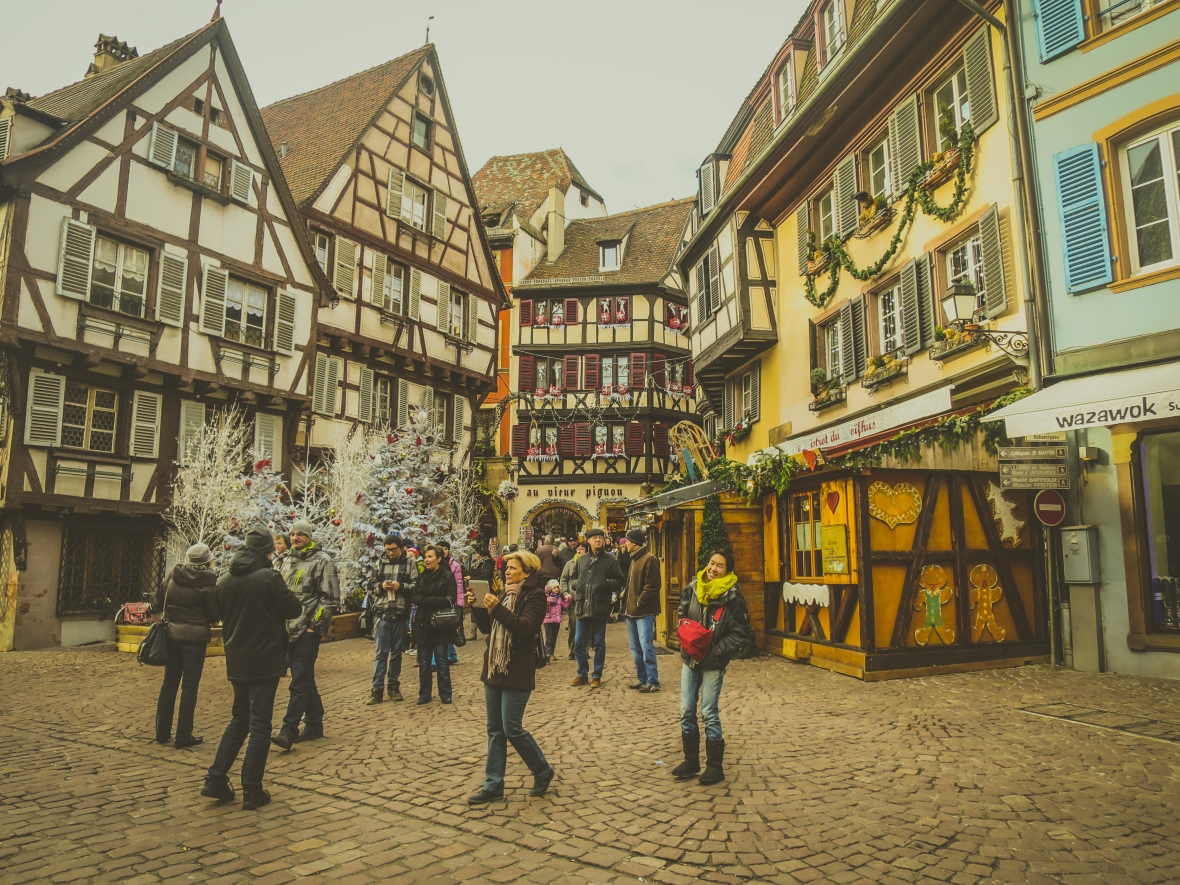 Colmar is a town in the Alsace region of France, though administratively it is part of the rather cumbersomely named Alsace-Champagne-Ardenne-Lorraine region. It is well known for its beautifully preserved old town, in addition to its reputation as the capital of Alsatian wine. Located in the shadow of the Vosges Mountains to the east, its dry climate, one of the driest in France, has contributed to the growth and production of some of the world’s finest wines. More importantly for us, its Christmas market in the heart of old town was in full swing, just a short 2 hour drive away from Schaffhausen. 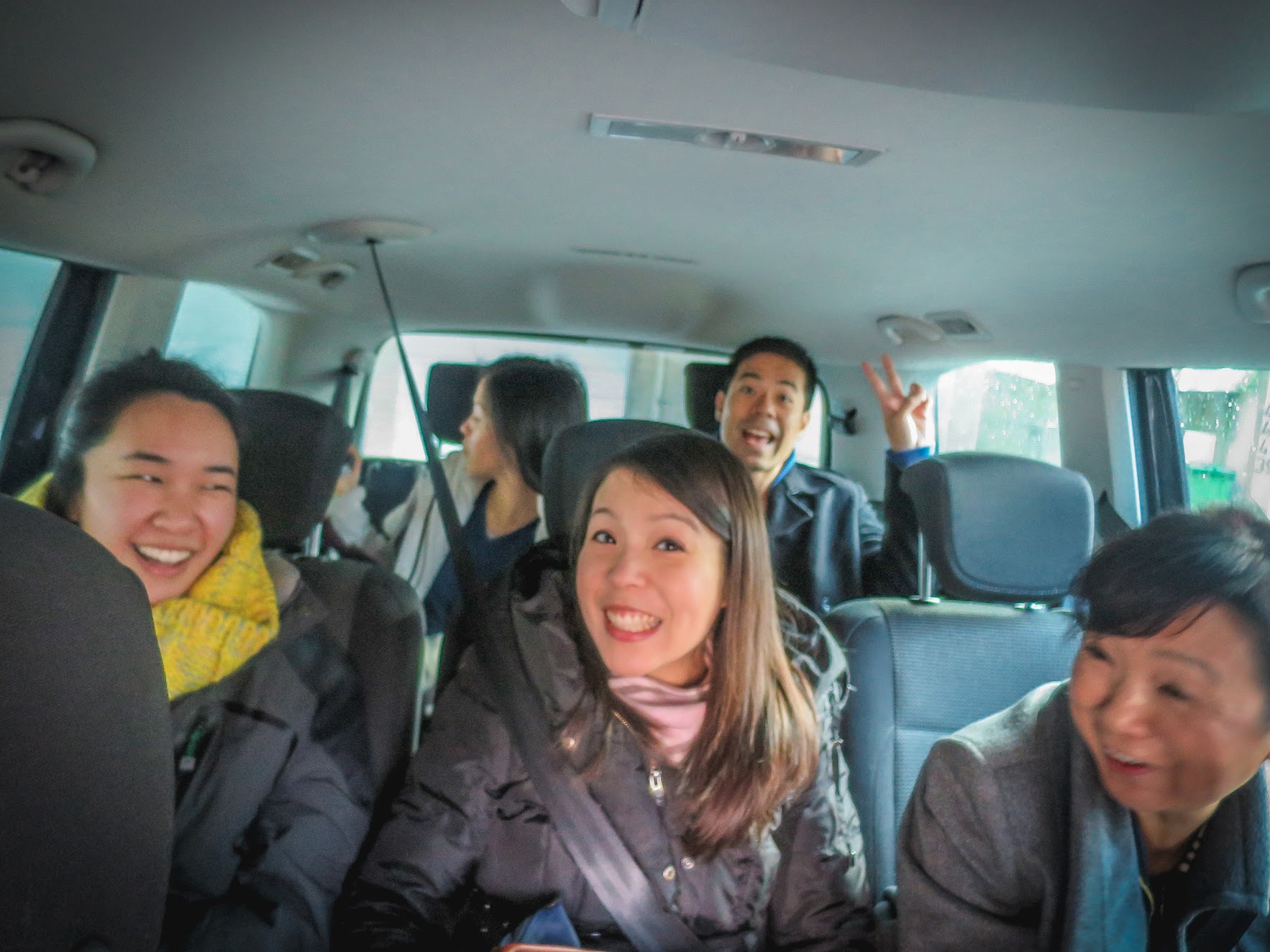 Colmar: And Then It Got Worse

References to Colmar in the historical record can be found starting in the early 9th century. By the 12th and 13th centuries, it and many other towns in Alsace were under the rule and patronage of the German Hohenstaufen dynasty, experiencing tremendous economic growth and prosperity along the Rhine River trade routes. Things took a turn for the worse in the 14th century, however, as it did in much of the rest of Western Europe, as a deadly combination of unusually bitter winters, feeble harvests, and the Black Death wreaked havoc on the region. Colmar would make a recovery in the decades to come, forming an alliance with nine other cities in Alsace, known as the Décapole, to guard against any infringement on their rights as Free Imperial Cities. Then, just when the cities of the Décapole were reaching new heights during and after the Renaissance, the Thirty Years War in the 17th century brought new destruction and devastation to Alsace. 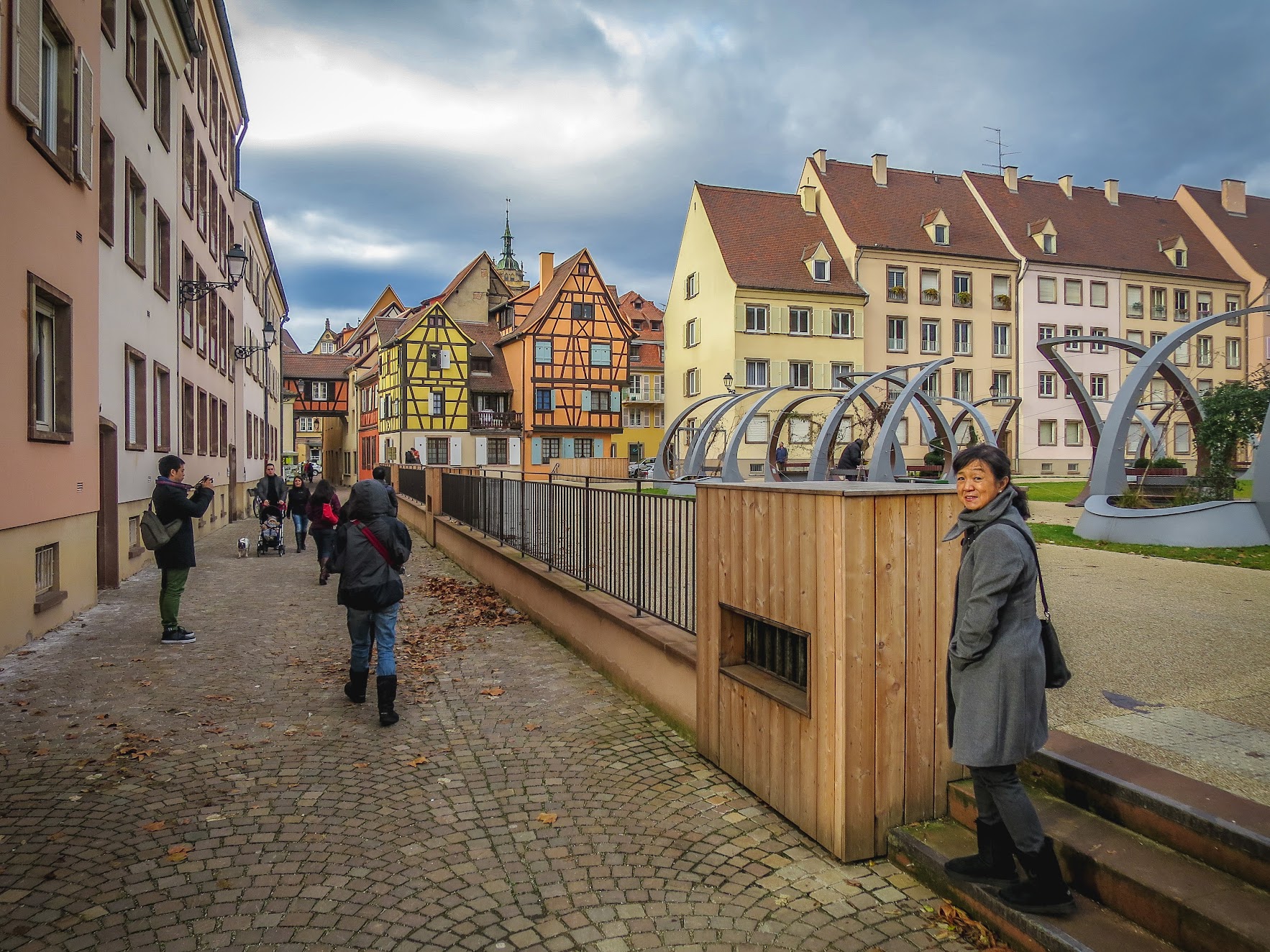 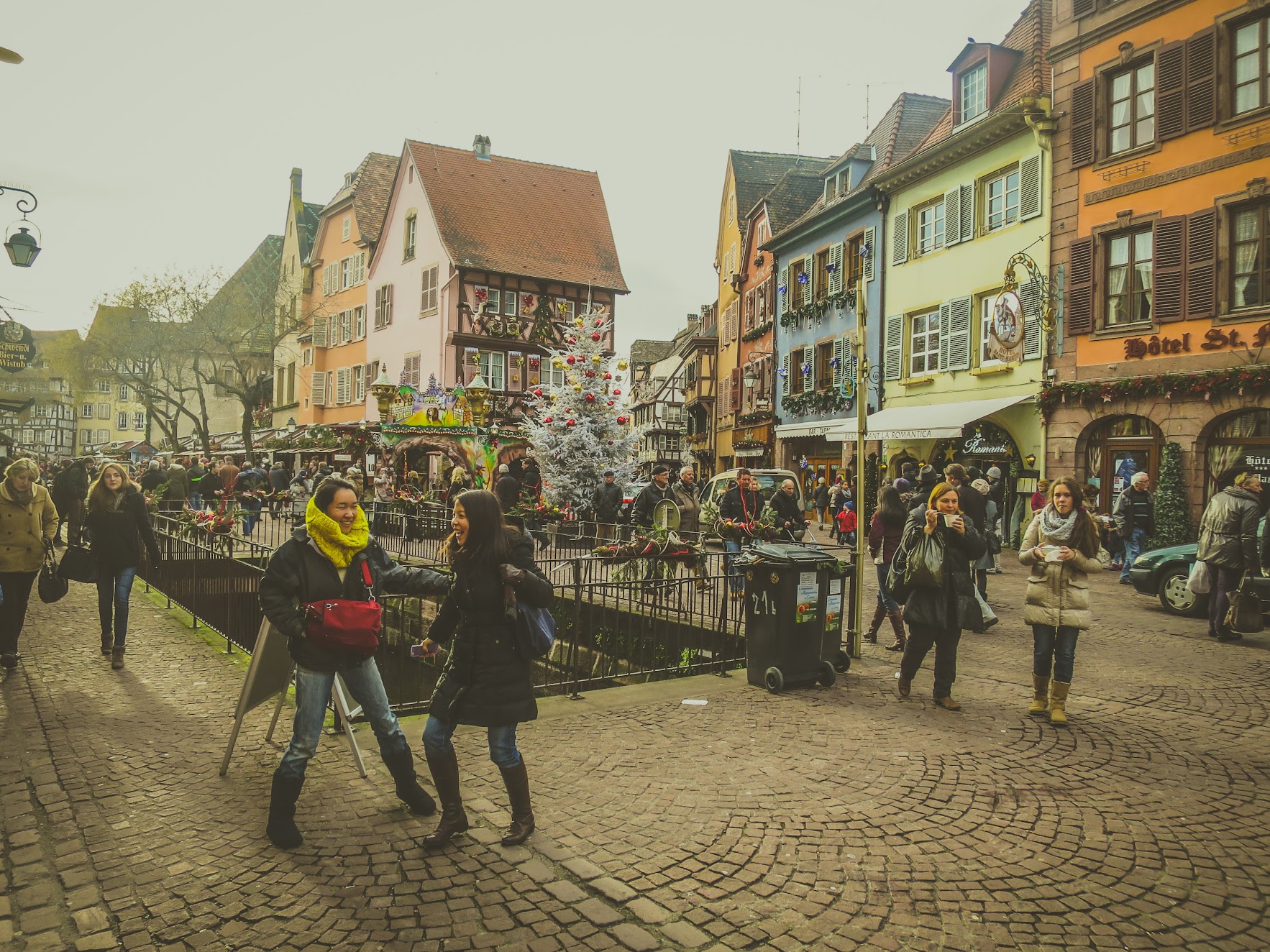 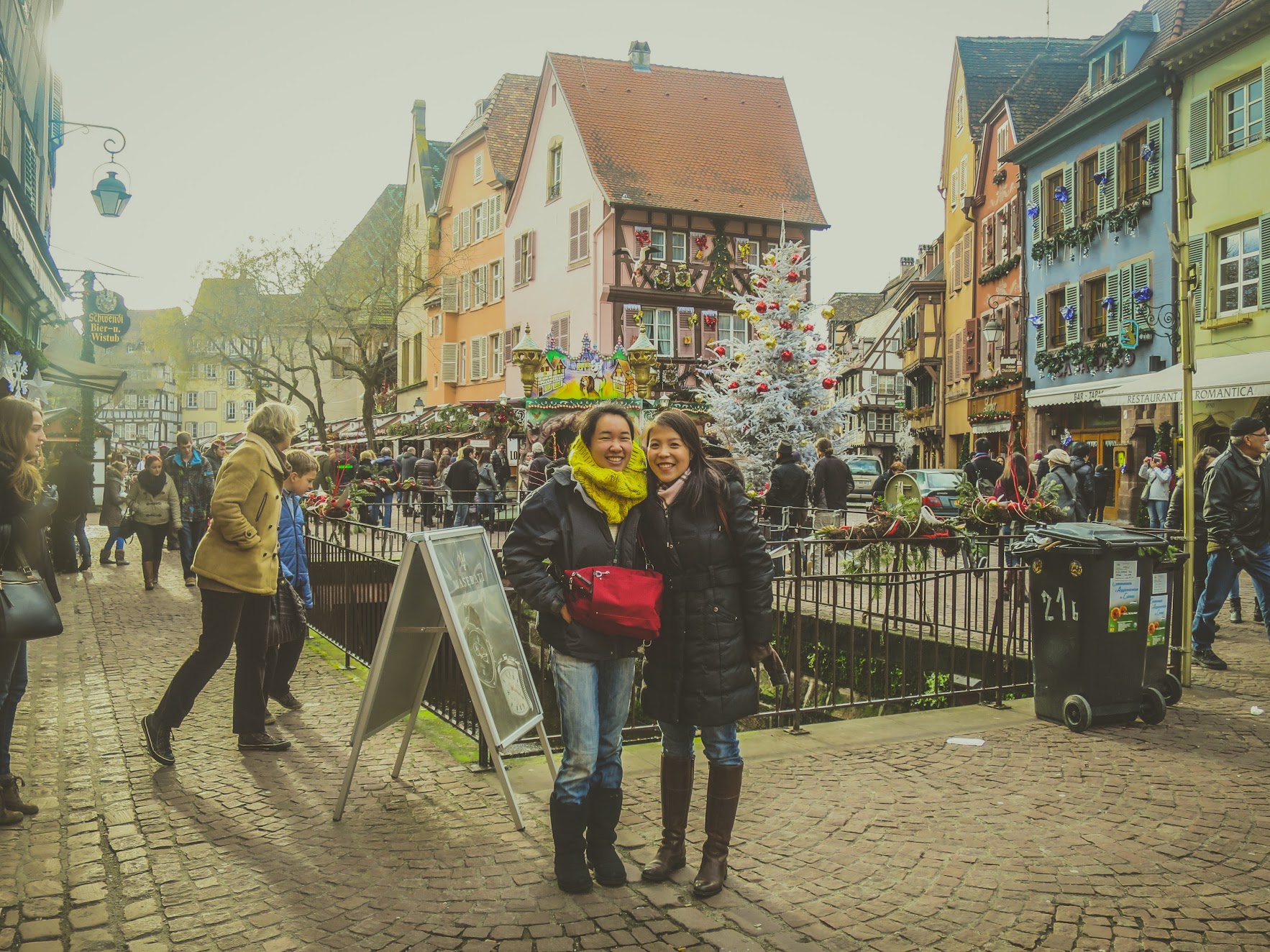 Situated as it is on the eastern edge of France, Colmar and the Alsace region were tempting targets for the French and their centuries-long ambitions to stretch its borders to the Rhine. At the conclusion of the Thirty Years War in 1648, most of Alsace was signed over to France in the Treaty of Westphalia. They would go on to slowly annex and conquer the remaining cities of Alsace in the next few decades, and Colmar would fall to French forces in 1673. It would remain a French territory until 1871, when France was soundly defeated in the Franco-Prussian War, and sovereignty over Alsace was transferred back into German hands under the newly unified German Empire. 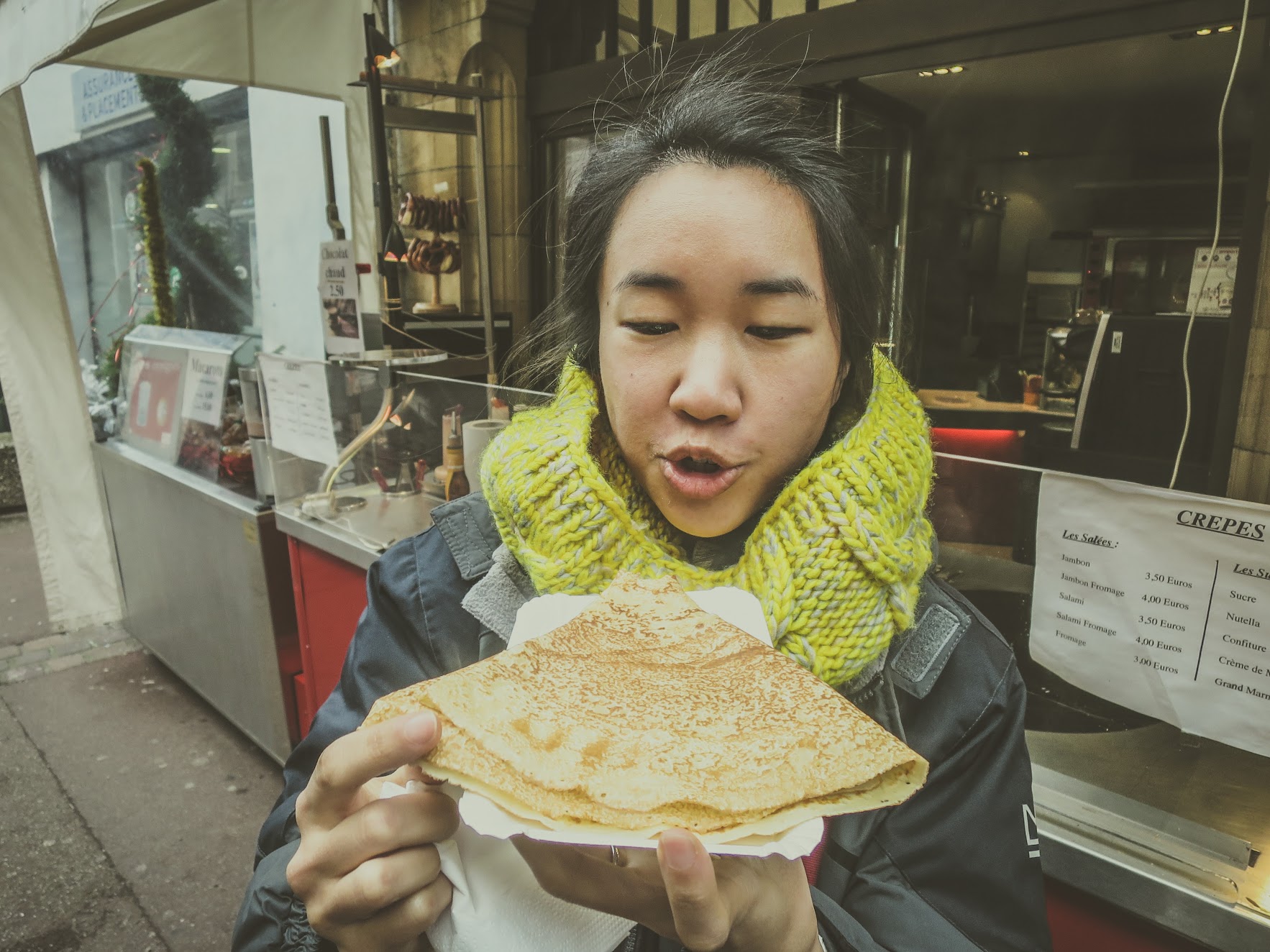 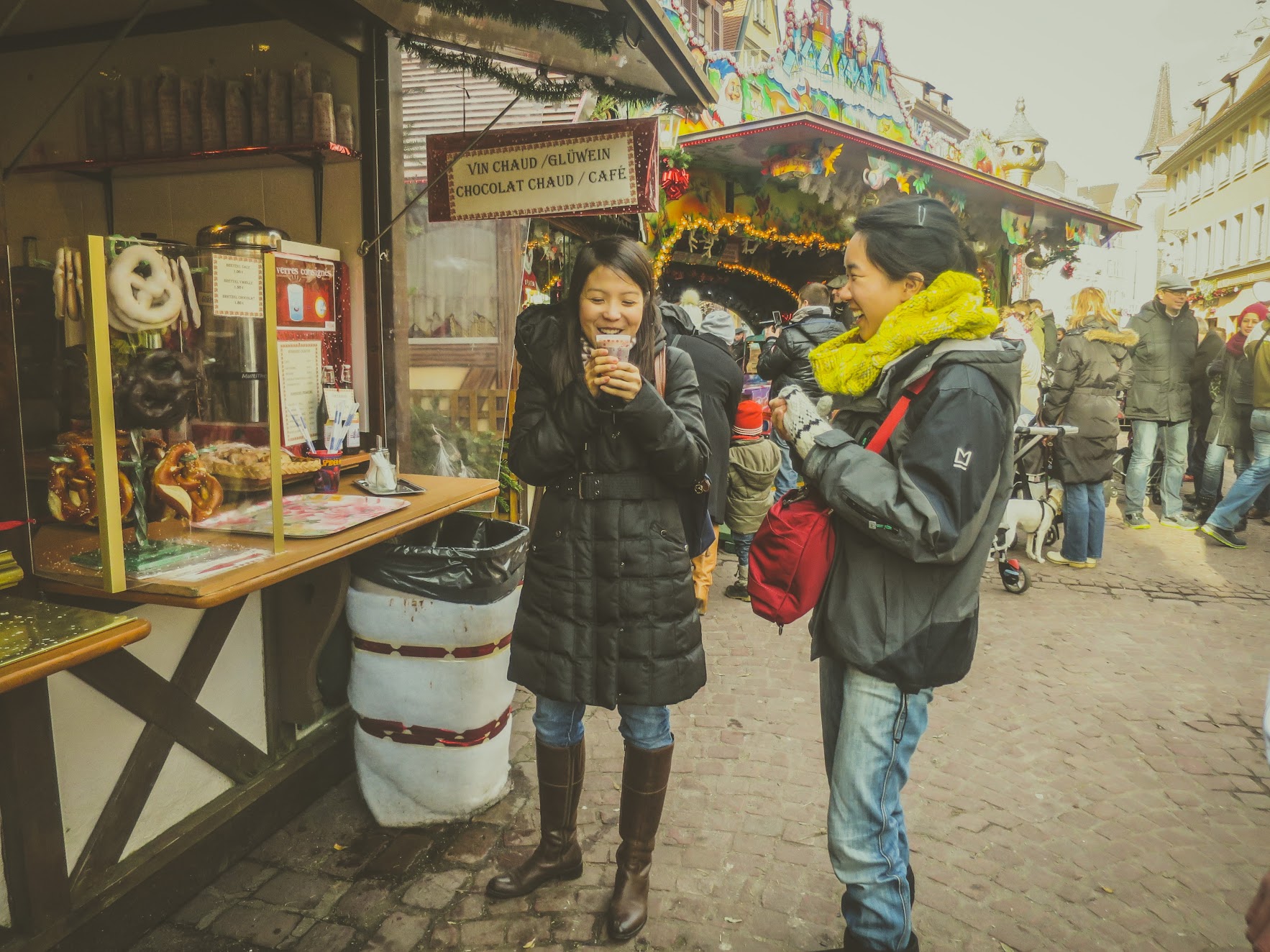 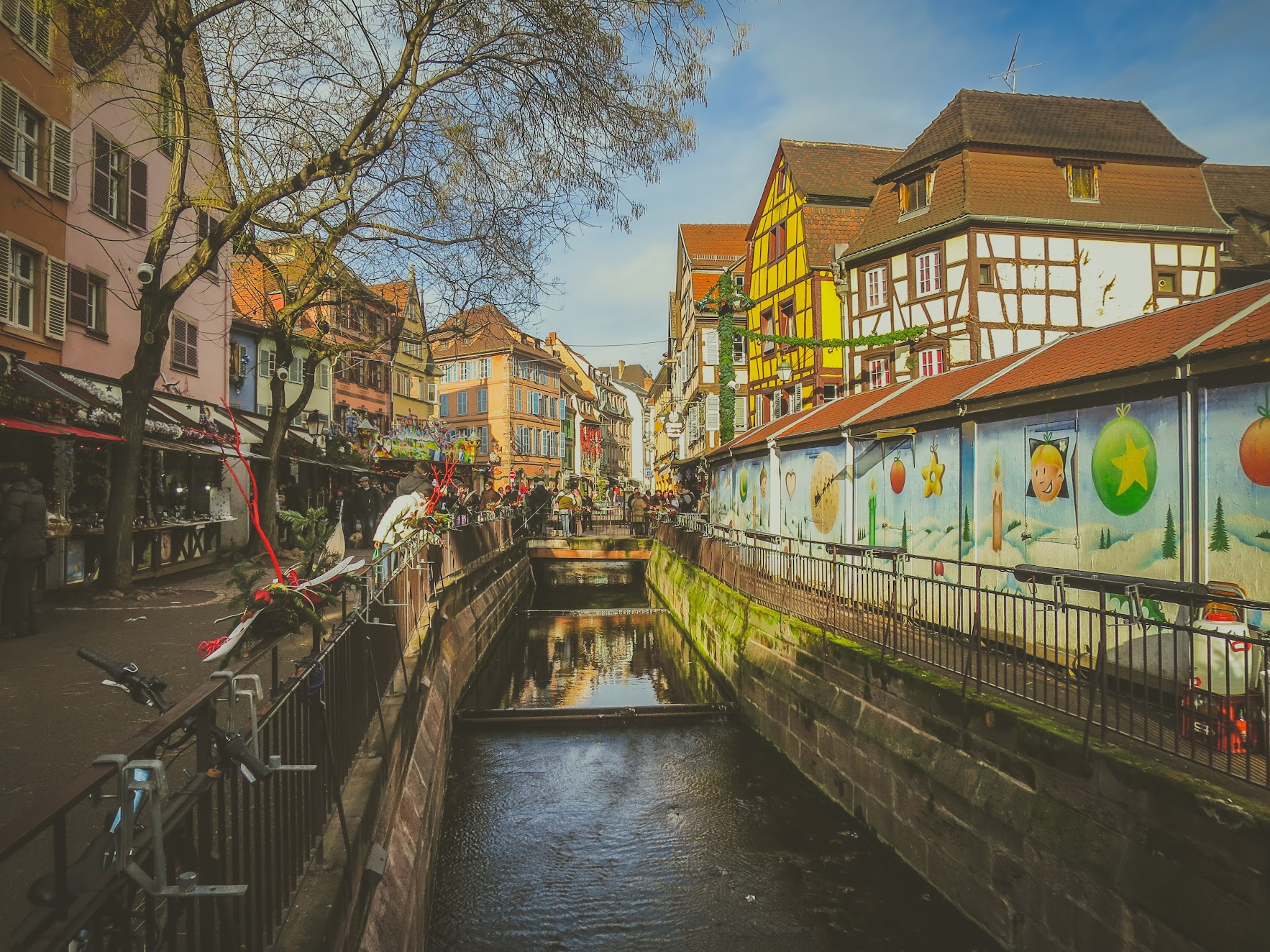 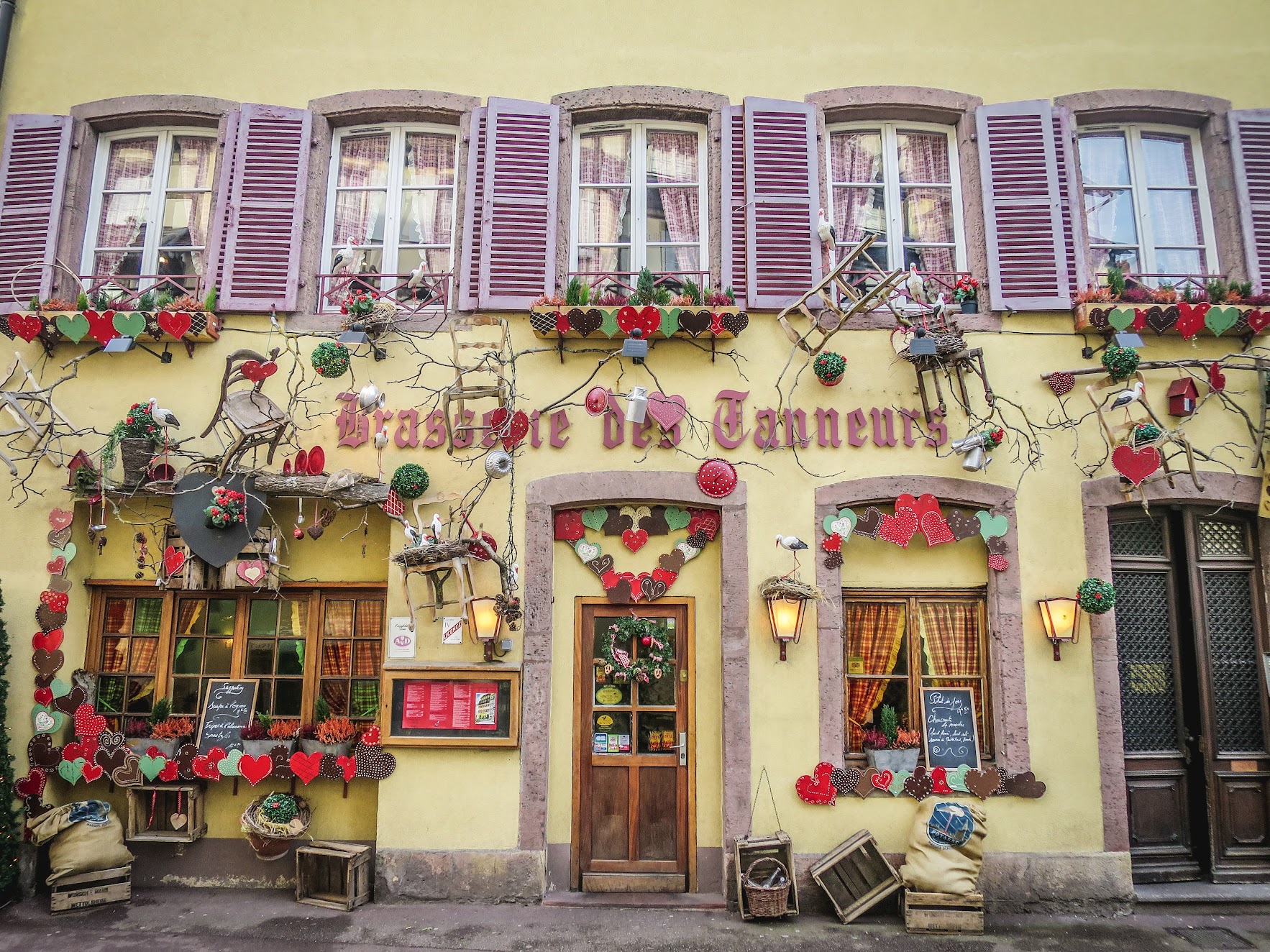 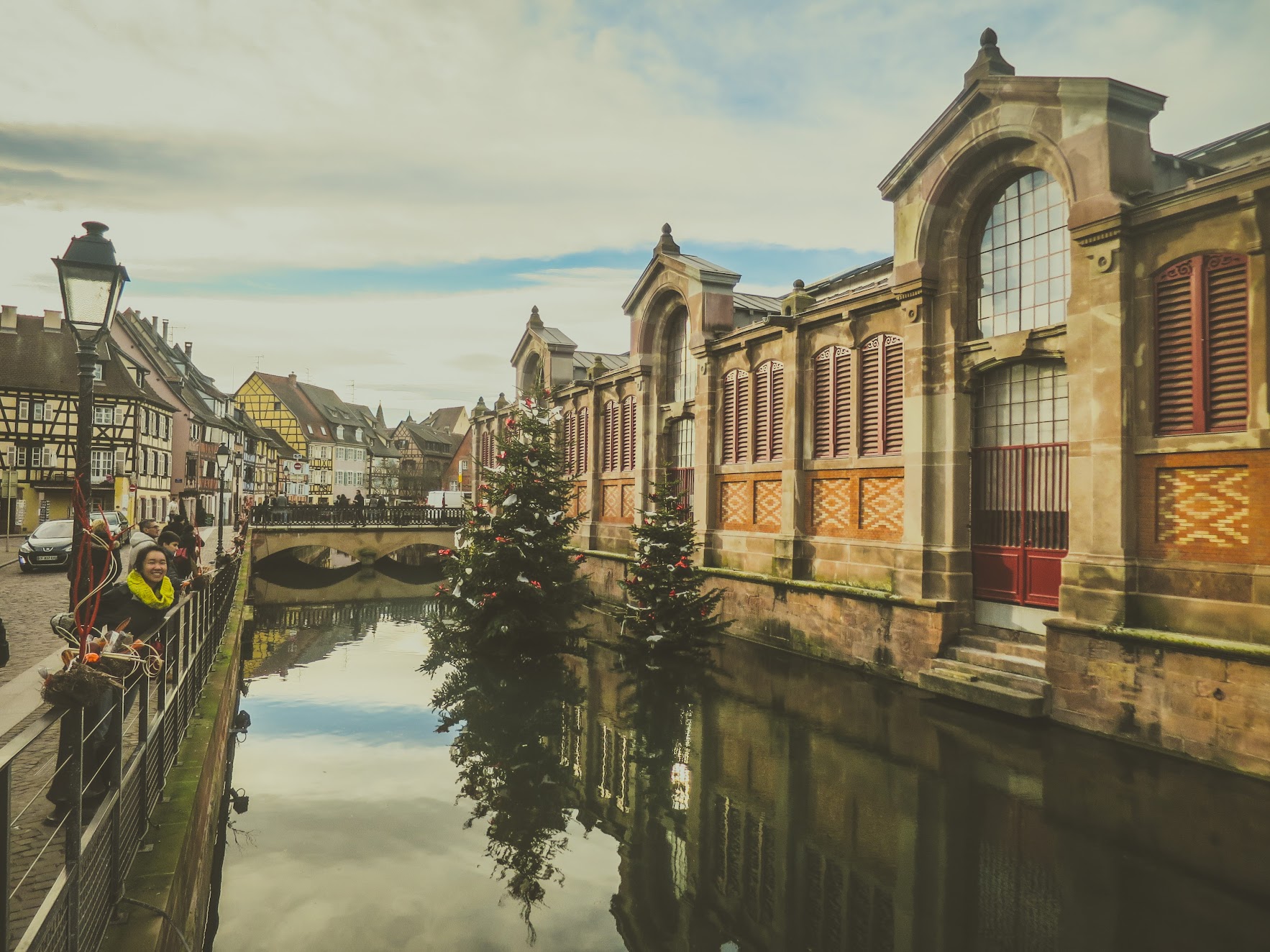 The loss of Alsace to the Germans did not sit well with the French public and policy makers. This feeling of injustice simmered and boiled over in the wars of the early 20th century, as one of the factors influencing France’s involvement in The Great War was its intense desire to reclaim Alsace, along with the neighbouring region of Lorraine. The French eventually got their wish in 1919, after much death and destruction, as one of the conditions of the Treaty of Versailles was the return of Alsace. The next couple of decades after the war brought about another shift in the fortunes of France and Germany, and Alsace once again switched flags in 1940, being occupied by the forces of the Third Reich. Finally, in 1945, as the European Theatre of World War 2 was on its last legs, the French First Army, reinforced by American troops, cleared out the German Nineteenth Army, closing the chapter on this latest episode of regional hot potato. 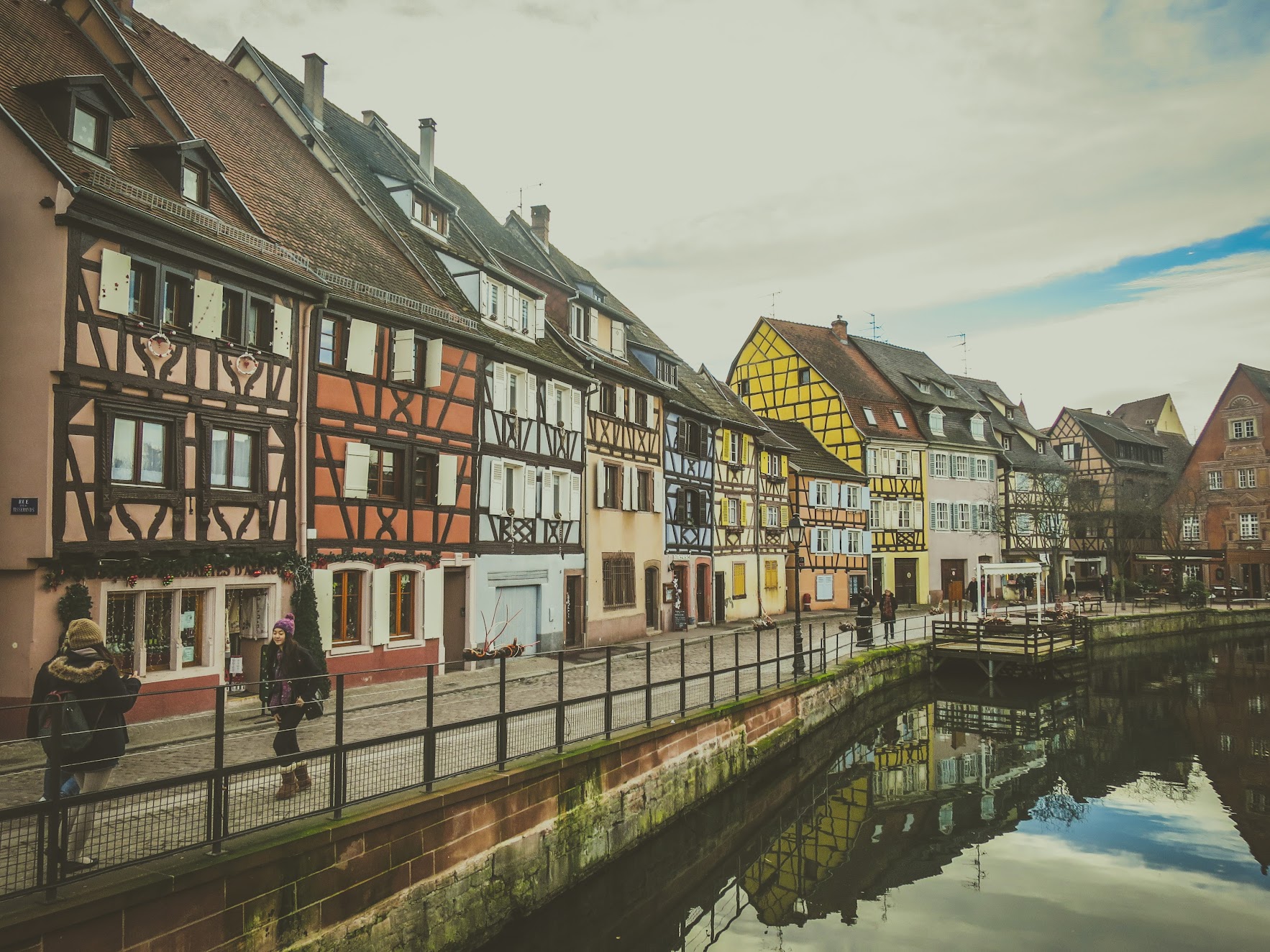 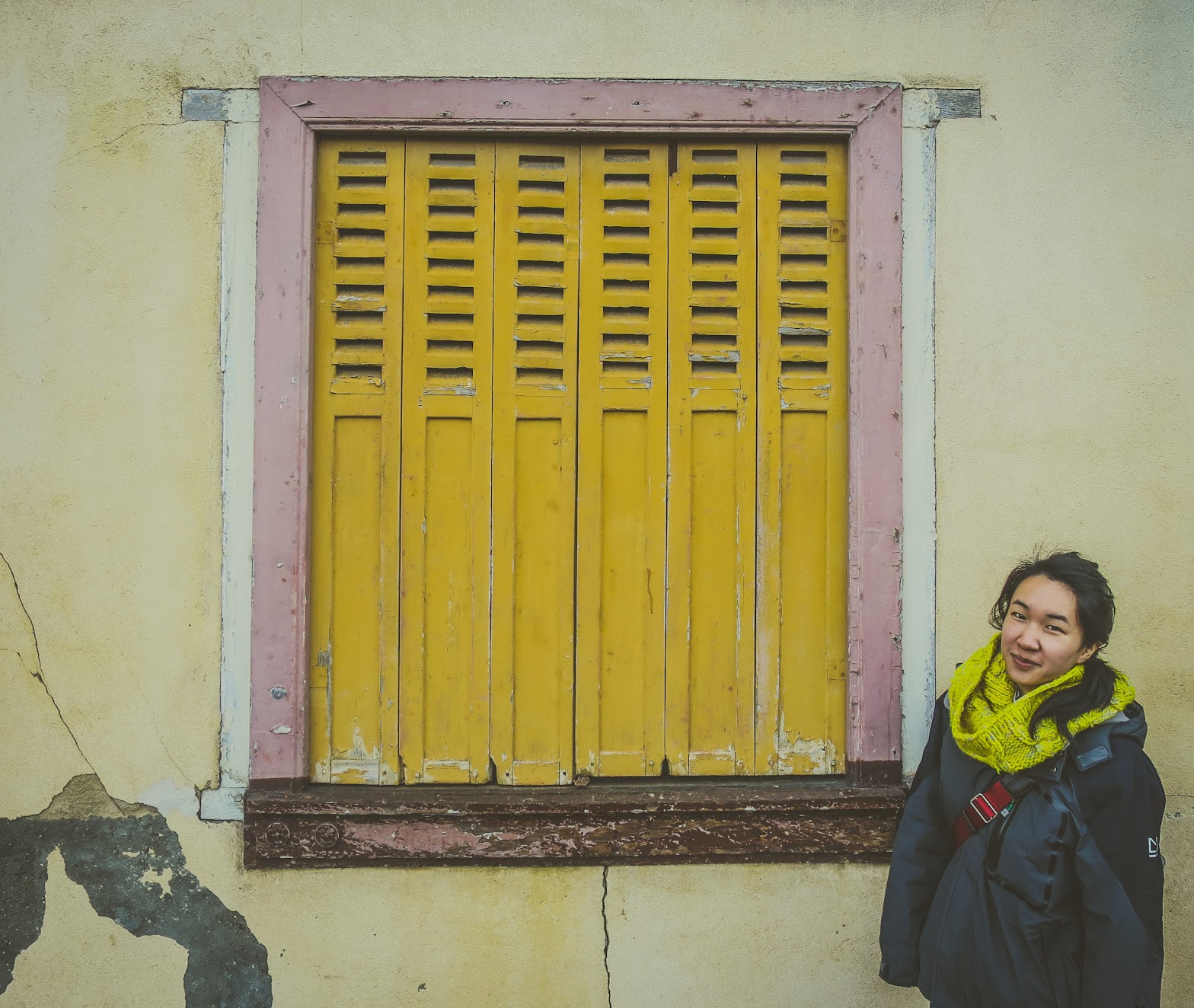 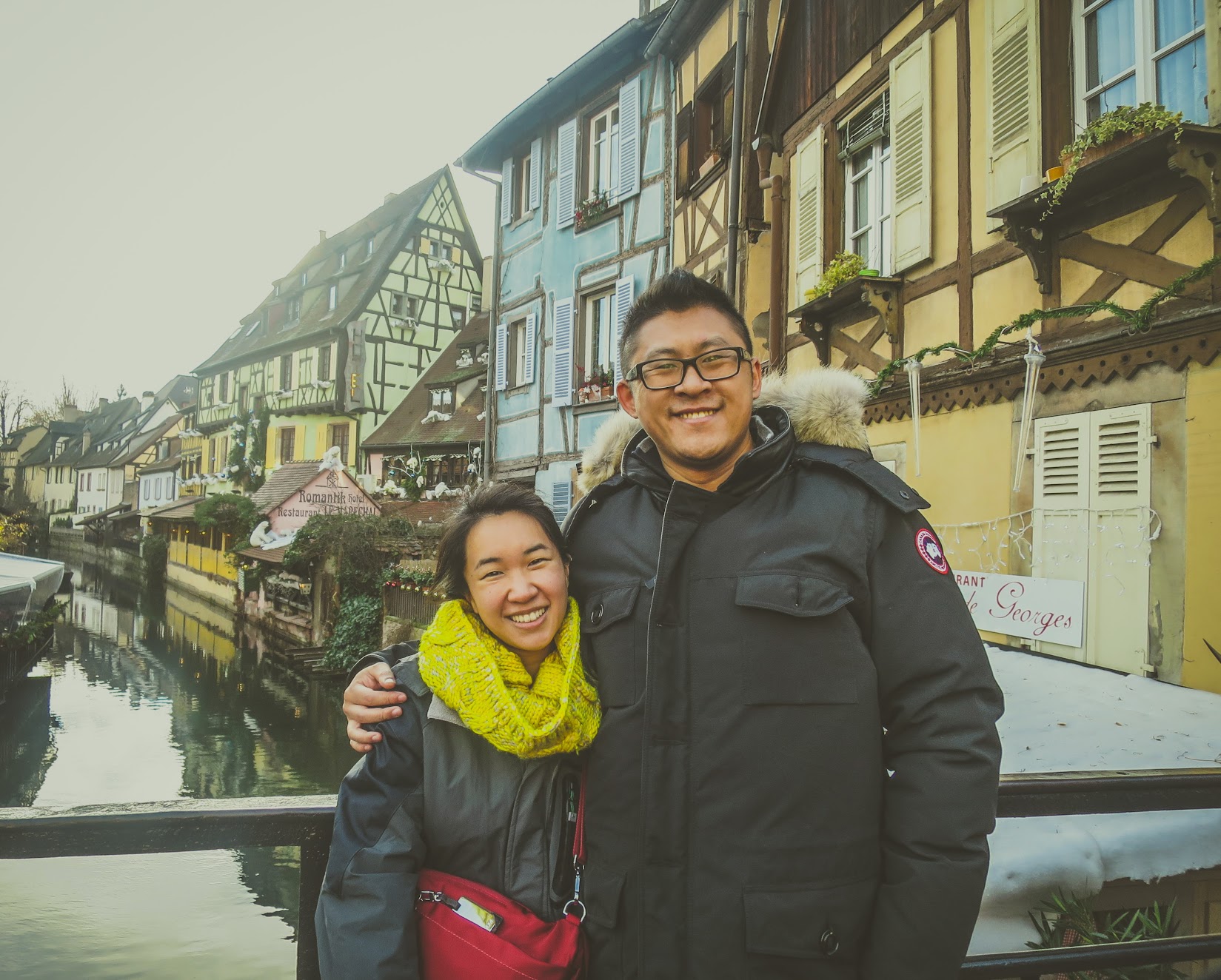 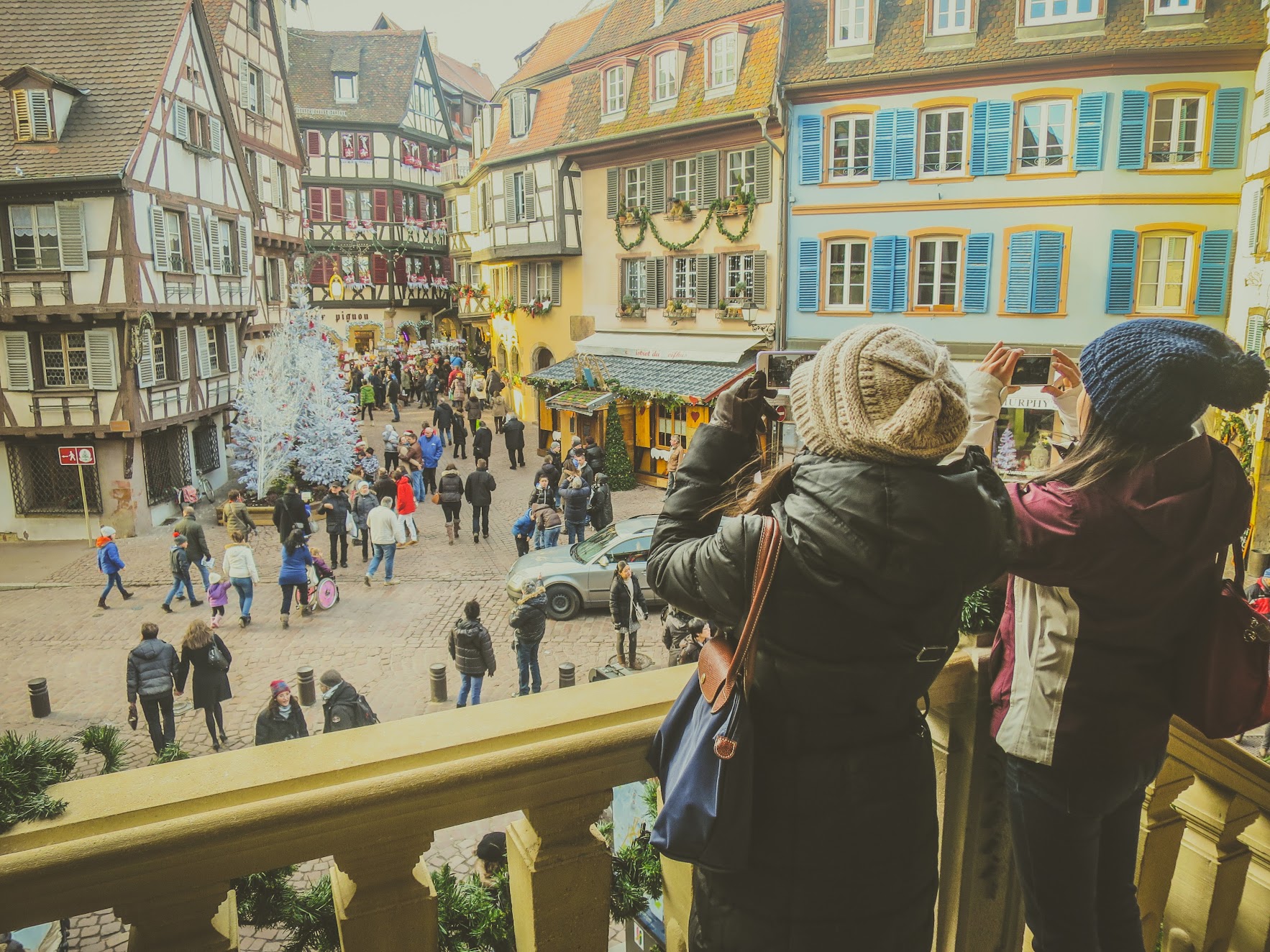 So there’s the history of Colmar and Alsace, and I realize that this post reads more like a history book than an account of my travels, but history is never as far away or as distant as it seems. Walking through the Christmas market in Colmar is an utterly charming experience, especially when surrounded by the medieval and Renaissance architecture of the old town. You might think you were in a typical French medieval township, but, then again, you might wonder about the Germanic origins of place names and family names. Being aware of the history of a place, even in the barest outlines, can go a long way in deepening your appreciation and understanding of a fairy tale village in eastern France. I had a fantastic time soaking in the atmosphere of the market, walking along its narrow avenues of food and drink stalls, and pretending I was a precocious inventor’s daughter wandering through this most provincial town. You might never know that, not too long ago, this collection of quiet streets and hills and valleys was once the pivot that turned the fortunes of the two greatest continental powers in Europe. 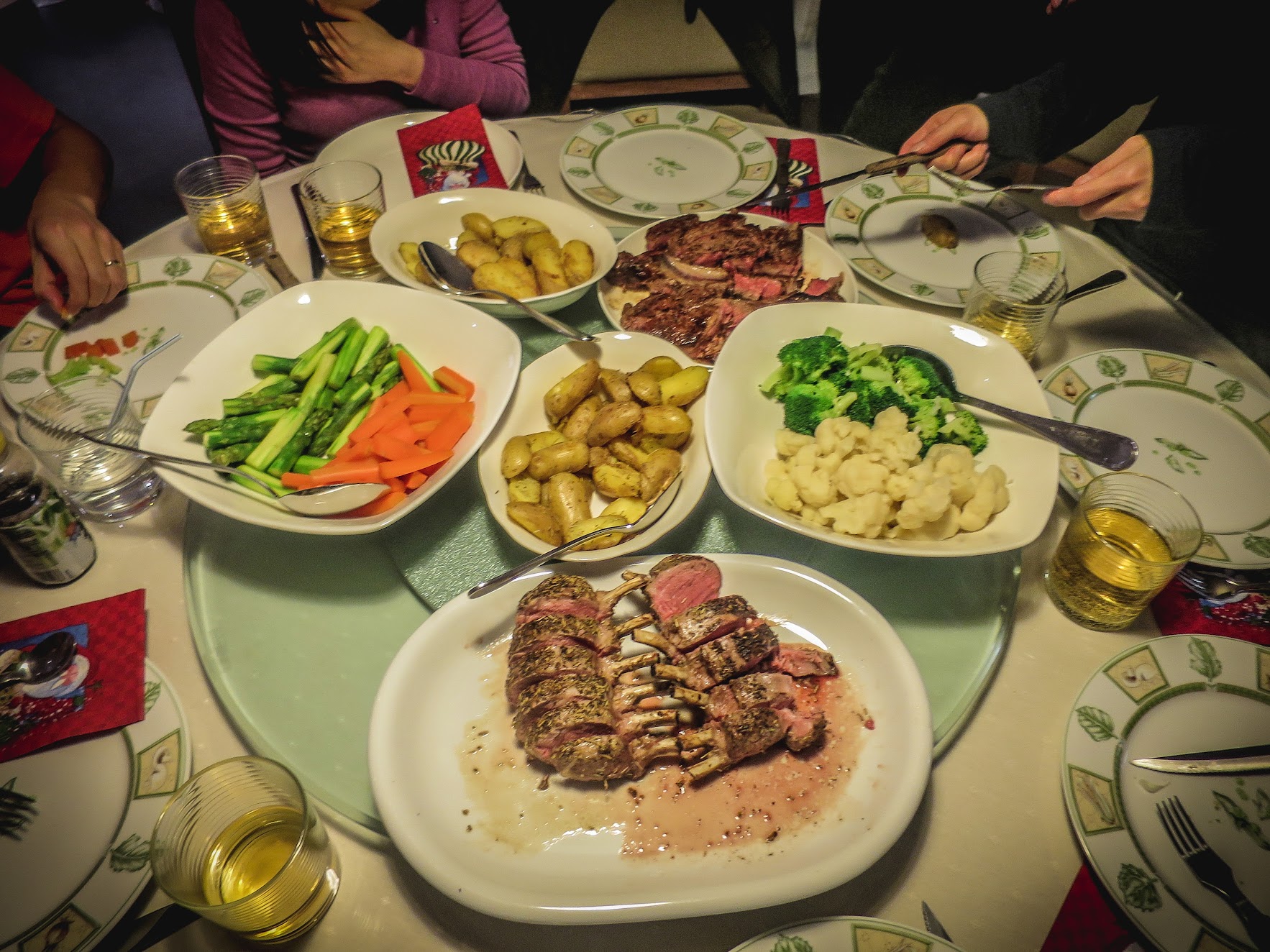 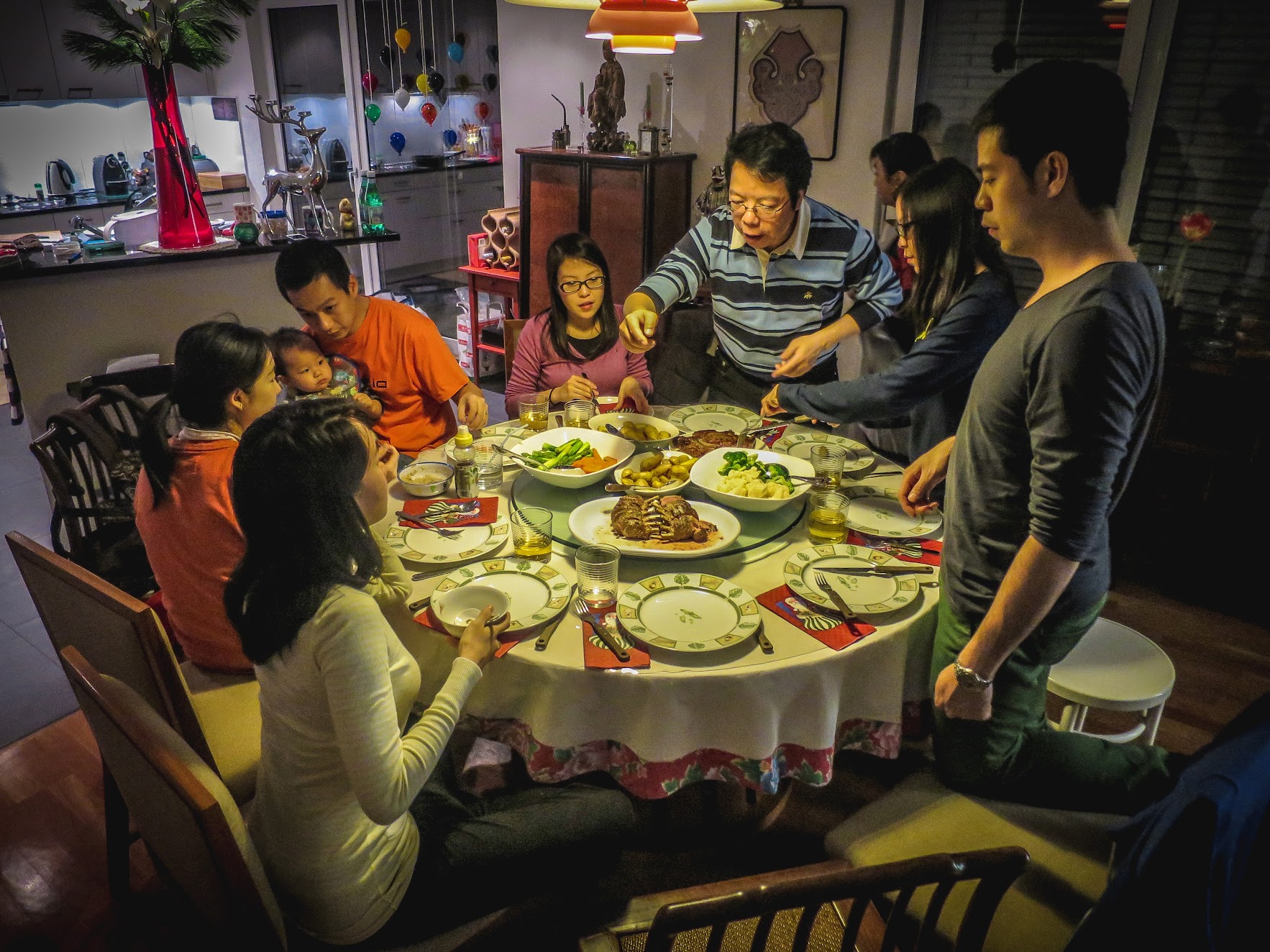 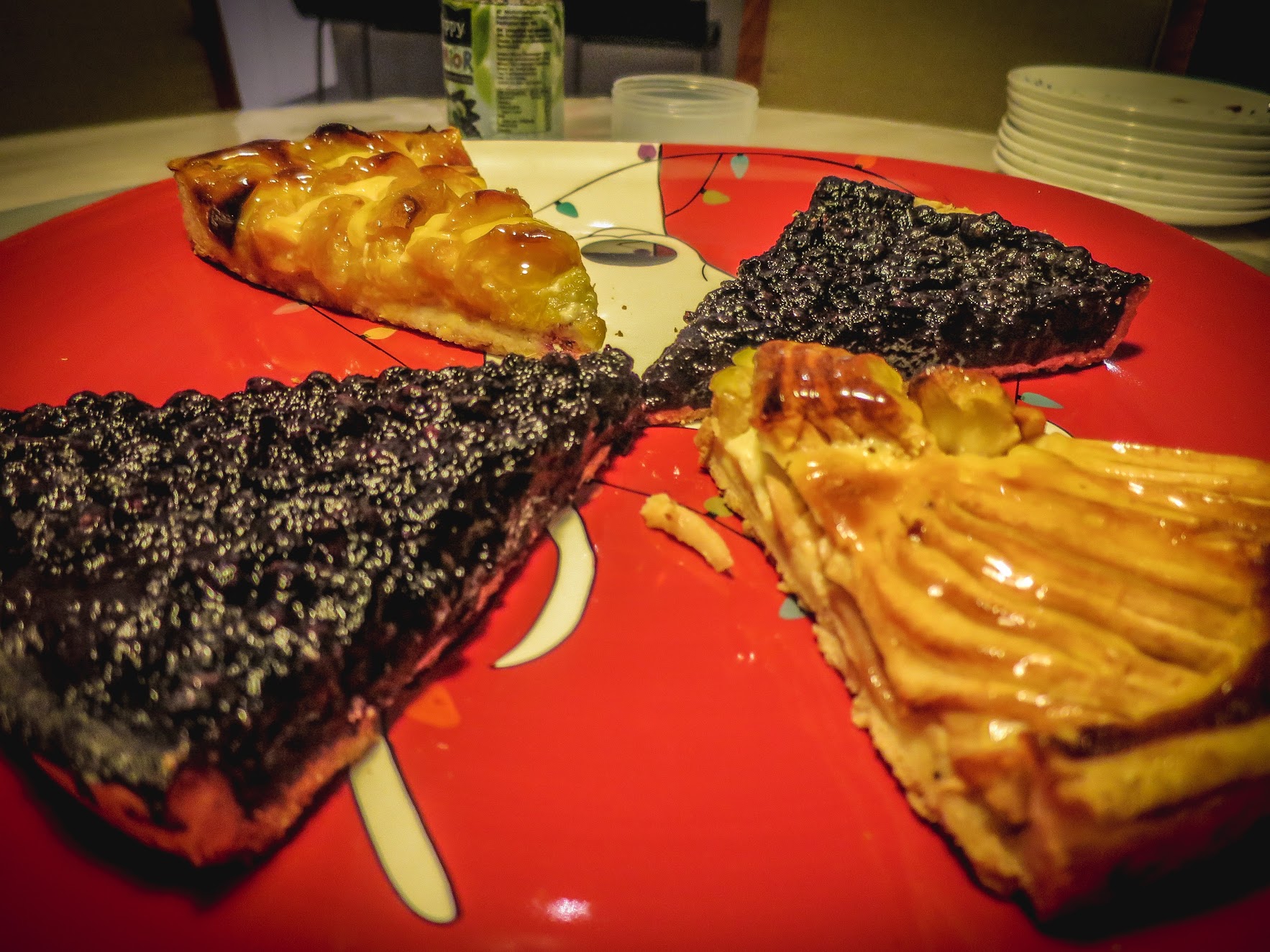 We returned across the border to Schaffhausen in the late afternoon, full of Christmas cheer and mulled wine. Mrs. Leung prepared another fantastic meal, our third Christmas dinner of the holiday, and we were almost too full to break out the pies we bought in Colmar. For Sharon, this would be her last night with us, as she would be flying off to Hong Kong the next day. She wouldn’t be the only one packing that night, however. The next leg of our holiday would begin the following morning, and, though we would travel south together with everyone else into the afternoon, Ashley and I would eventually split off from the main pack and head east, towards the fair houses of Montague and Capulet. 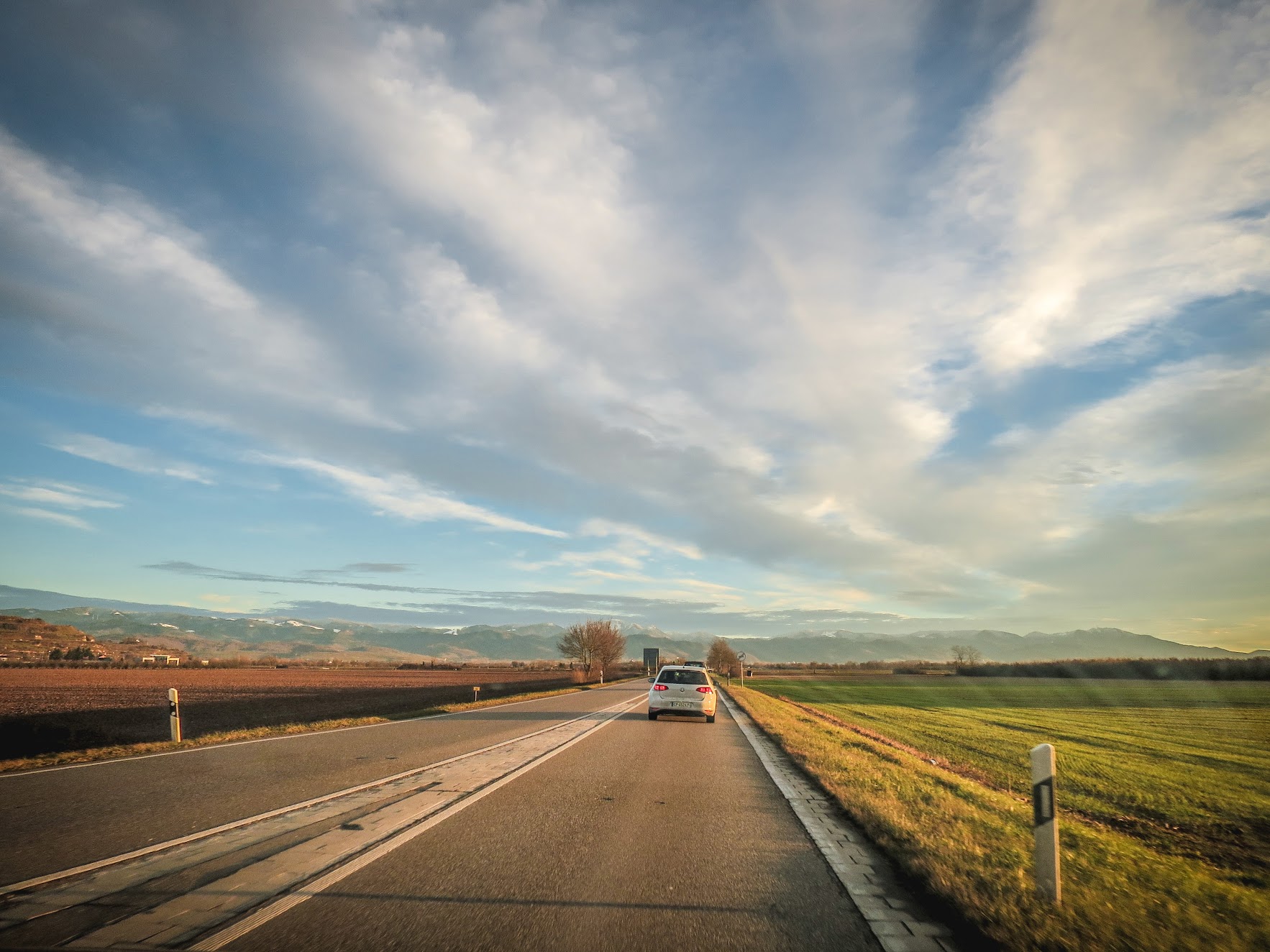