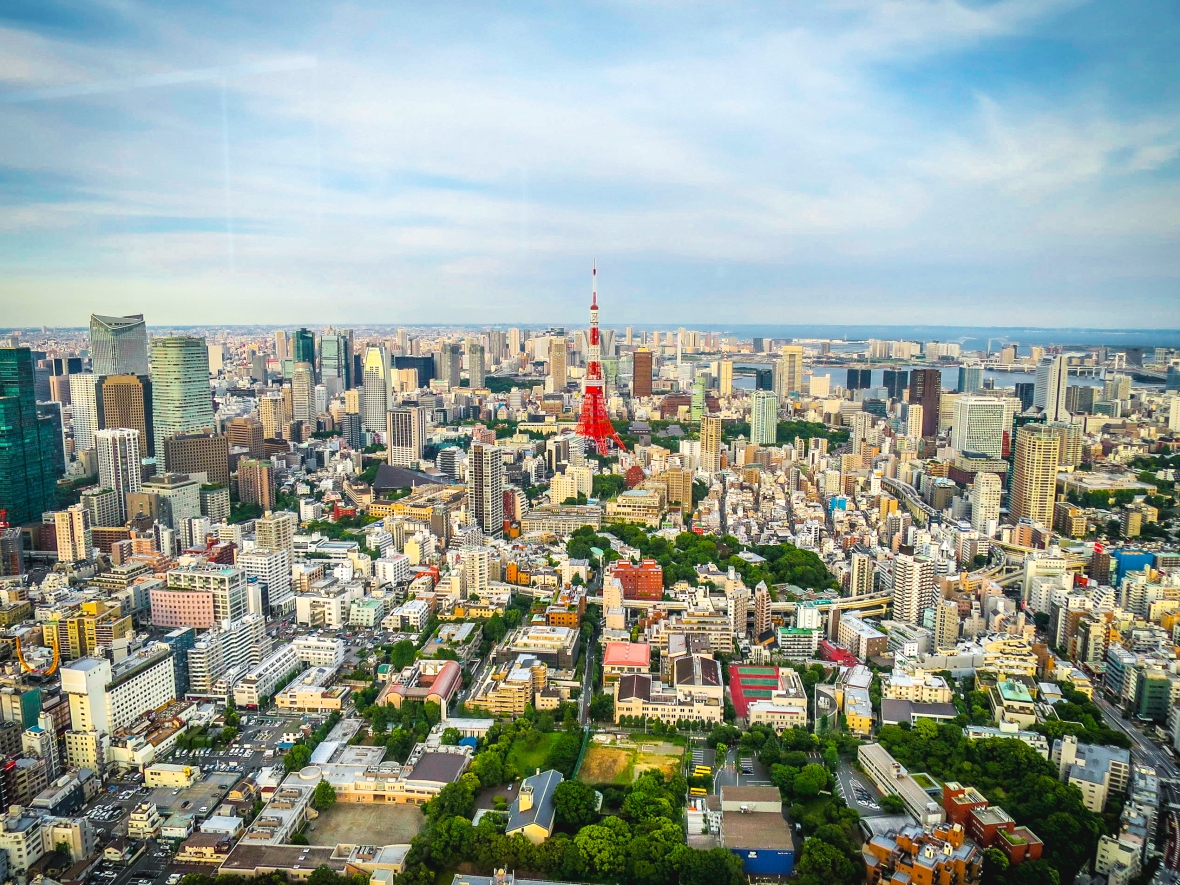 After returning from Sri Lanka in April, the next few months were looking pretty free for us. There was some talk among our friends about traveling together later in the summer, but August was looking mighty far away in Hong Kong’s already sweltering May weather. It was a pleasant and very welcome surprise, then, when Ashley got word from her boss that she would be going to Tokyo on a business trip in June. We leaped at the opportunity to spend a few days in a new city together and immediately got to planning (unfortunately, Ashley had to be in the office in Tokyo during work hours). I’d never been to Tokyo before, my first trip to Japan was Niseko just a few months prior, but I’d lived out an imagined Tokyo in countless films, anime productions, manga volumes, and television serials, and I sorely wanted the city to live up to my heady expectations. 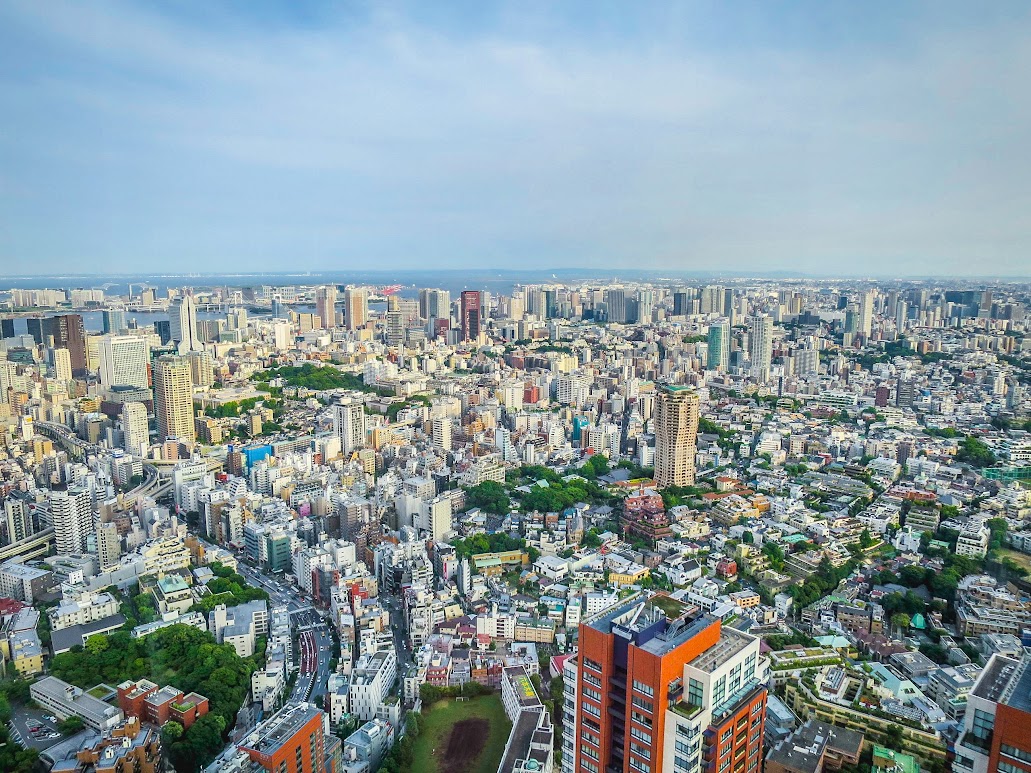 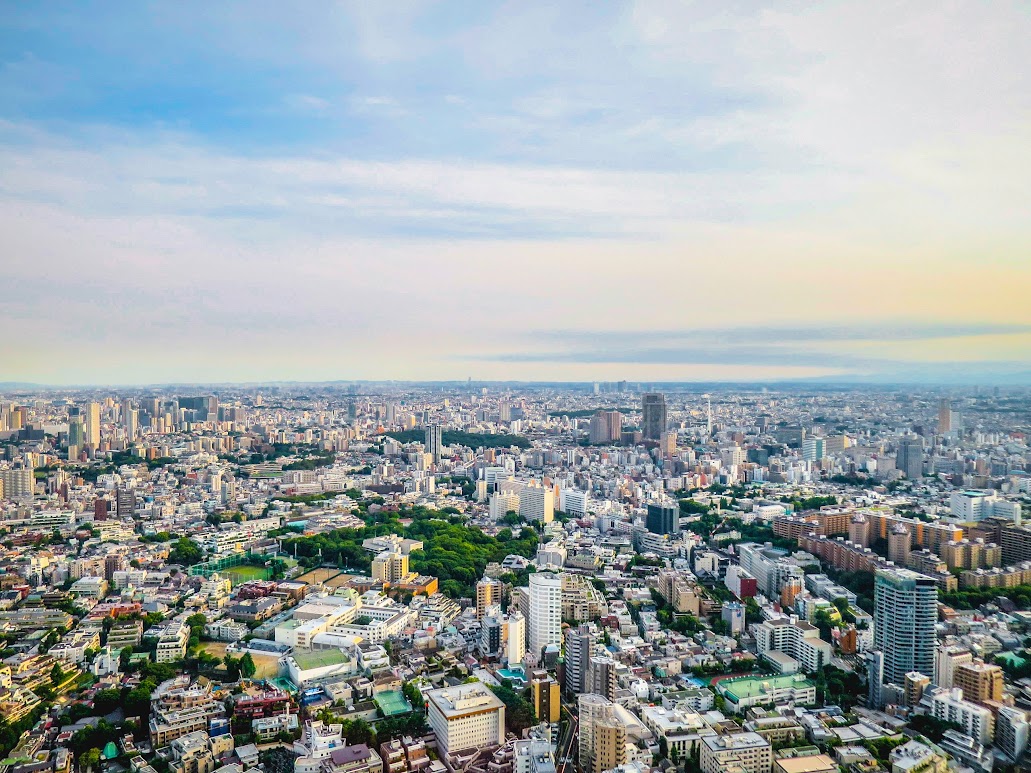 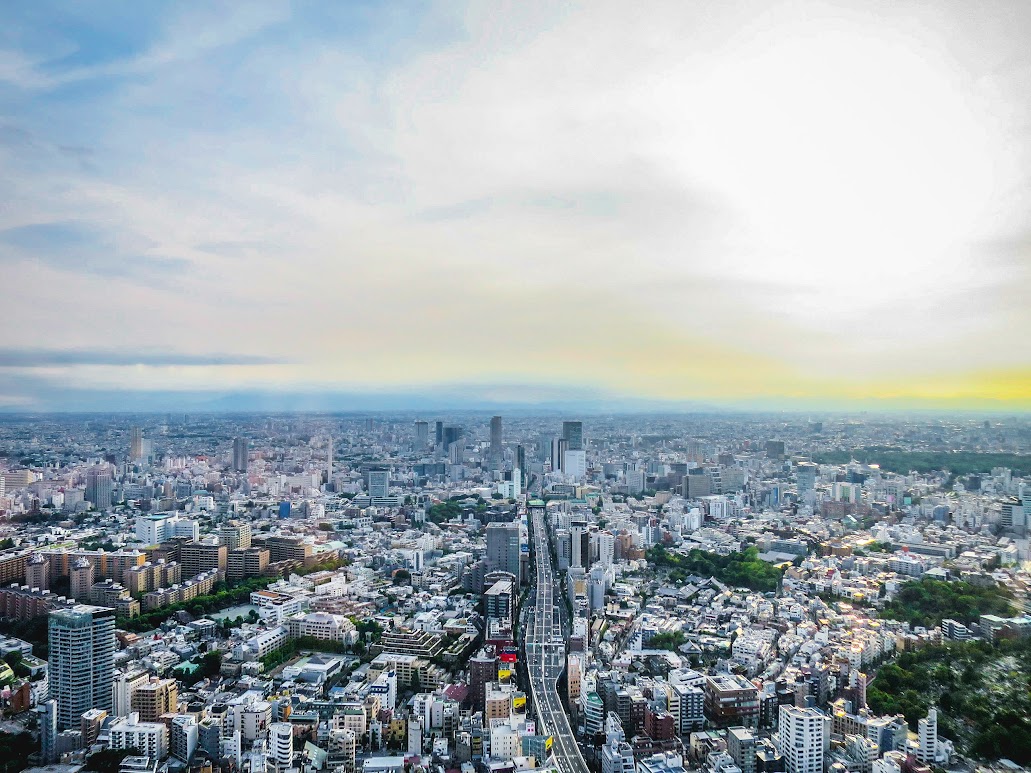 Ashley’s company booked her a room close to the office at the Grand Hyatt Tokyo in Roppongi Hills during the week, and we paid an additional fee to add one more occupant. For the weekend, we stayed at the Hotel Nihonbashi Saibo, a smaller business hotel in the Nihonbashi district. To stay connected, I ordered a mobile WiFi device from PuPuRu (¥1253 per day, including tax and insurance), which I picked up at Narita Airport when I landed. The Tokyo metro system is perhaps the most intimidating public transit grid in the world, but two things made navigating its hundreds of stations and multiple, twisting lines a breeze: getting a Suica card (similar to Hong Kong’s Octopus) and downloading the Tokyo Subway Navigation app on my phone. I was very ambitious in planning out my daytime hours, dividing the city into 7 regions, fully intent on going to all of them. Of course, I wasn’t able to do or see everything that I wanted to, but I got a lot closer than I thought I would thanks to the app. 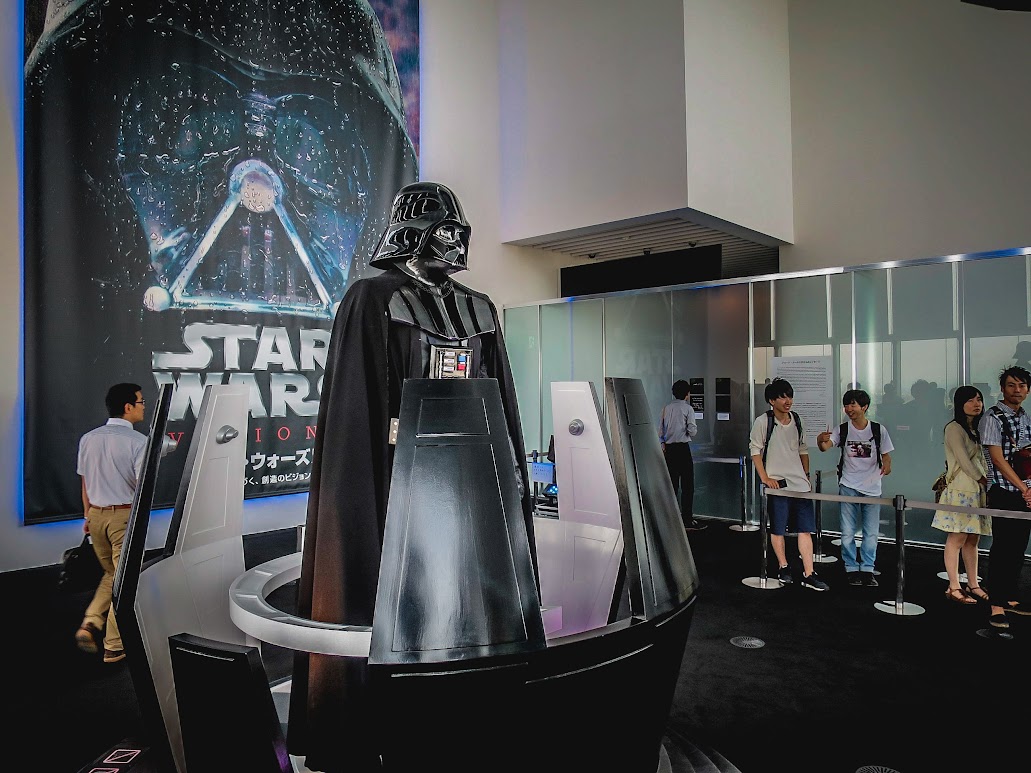 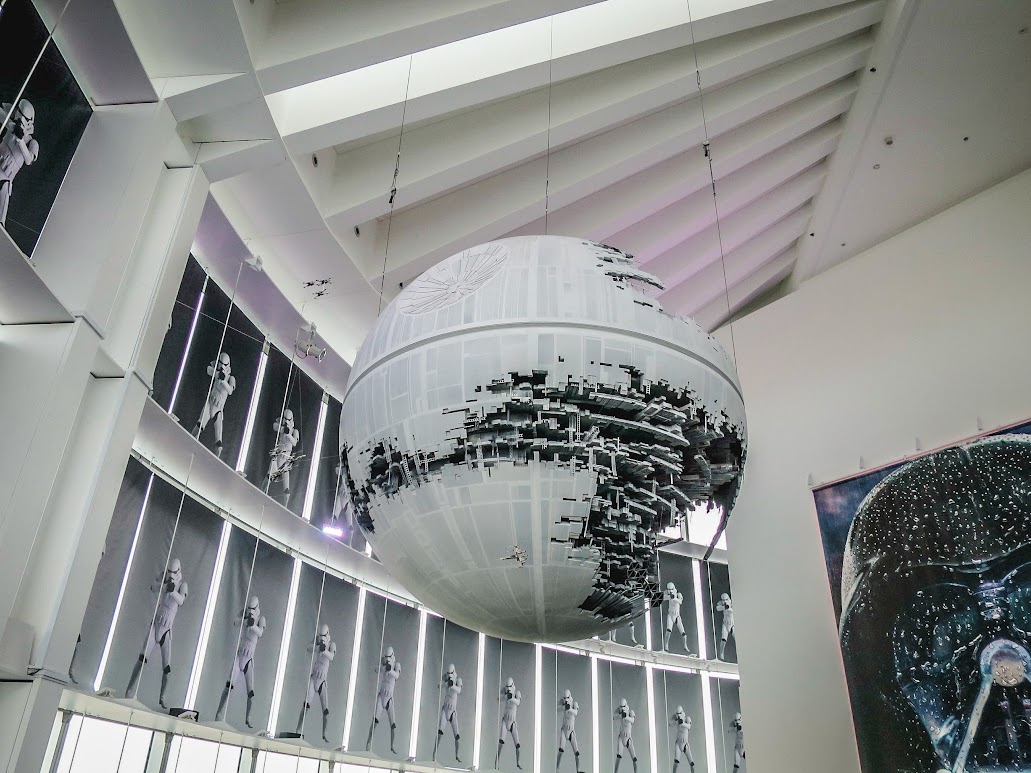 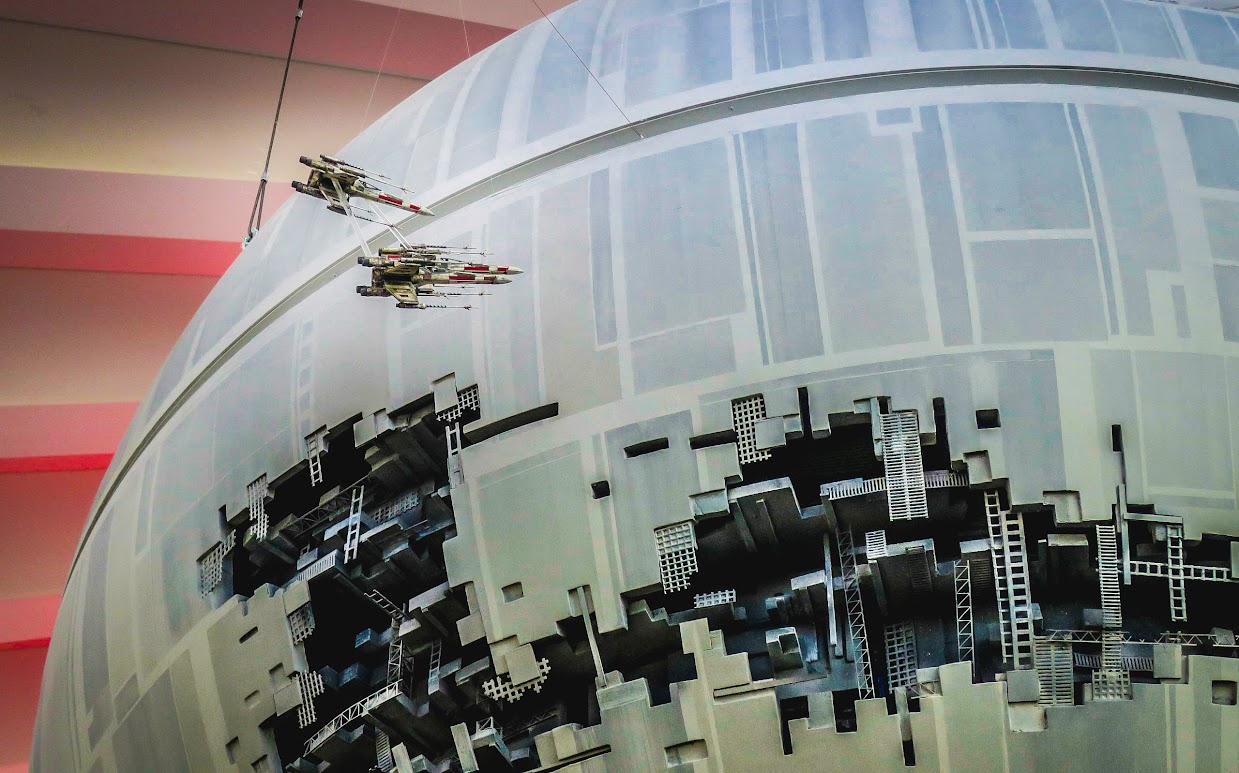 Ashley flew out a day earlier, so I arrived at Narita the following afternoon on my own and caught a shuttle bus from the airport to the Grand Hyatt Tokyo. The journey into the city took about 1.5 hours, and by the time I arrived in Roppongi, Ashley was nearly done with her work day. To kill some time, I went over to the nearby Roppongi Hills Mori Tower, the 6th-tallest building in Tokyo and home to the Mori Arts Center and Art Museum on the 52nd floor. At the time, they were holding a Star Wars exhibit in anticipation of Episode VII later that year, and besides the massive Death Star II hanging from the ceiling, it had an incredible collection of models and artwork from throughout the celebrated film series. Along the outside of the exhibition space is the Tokyo City View Sky Gallery, with enormous floor-to-ceiling windows looking out onto the endless city below. One of my favourite Japanese films is 9 Souls, and the view from the Mori Tower that afternoon reminded me of the movie’s iconic opening scene, shot from a similar elevated perspective, showing the city of Tokyo being gradually snuffed out and erased. After an hour or so on the observation deck, I went back downstairs to wait for Ashley in the hotel lobby. 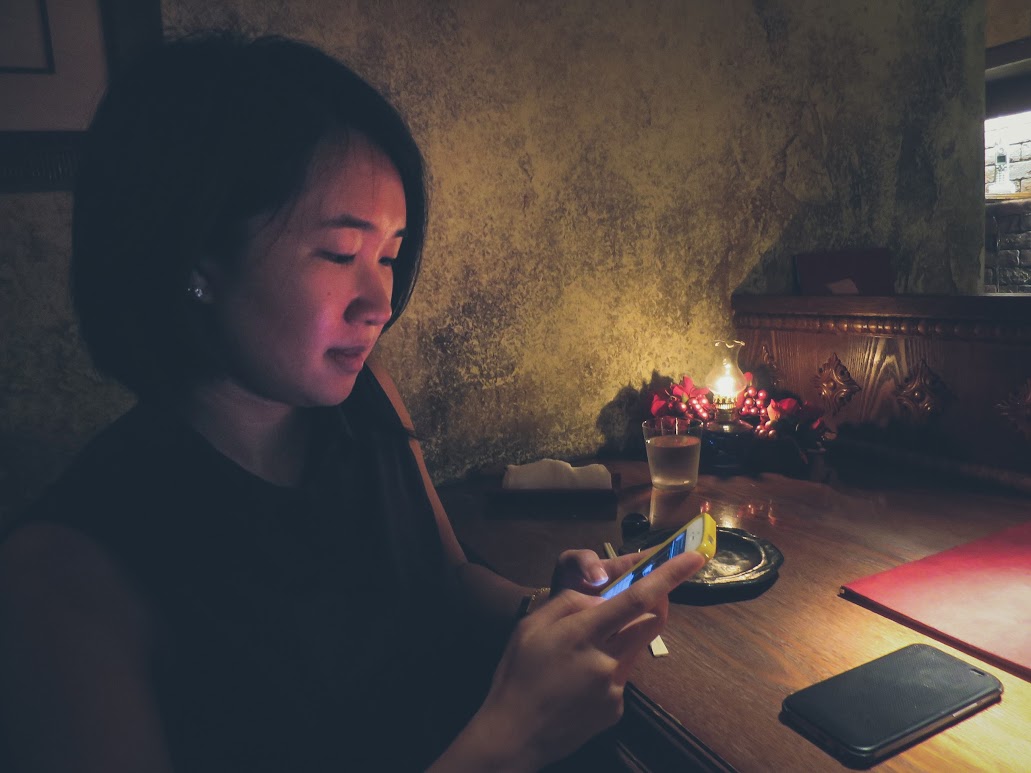 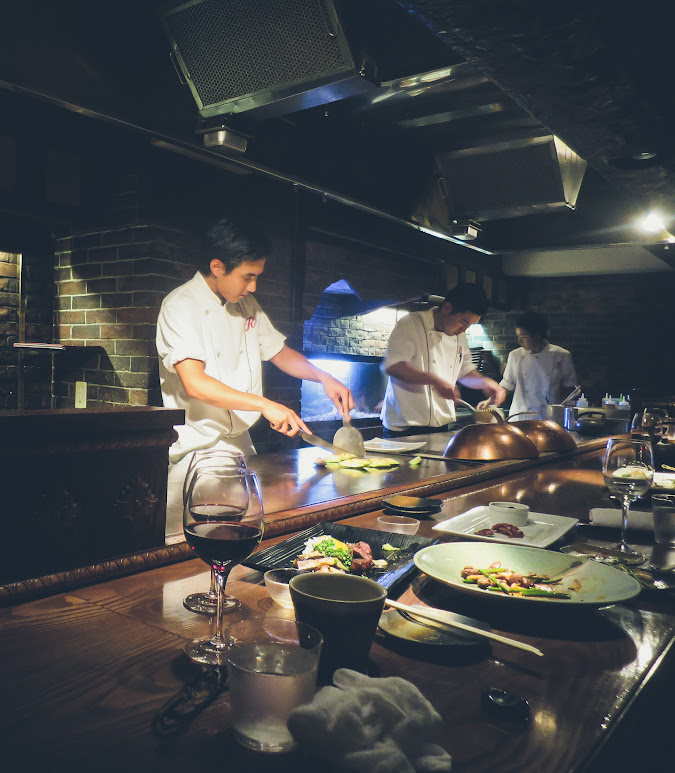 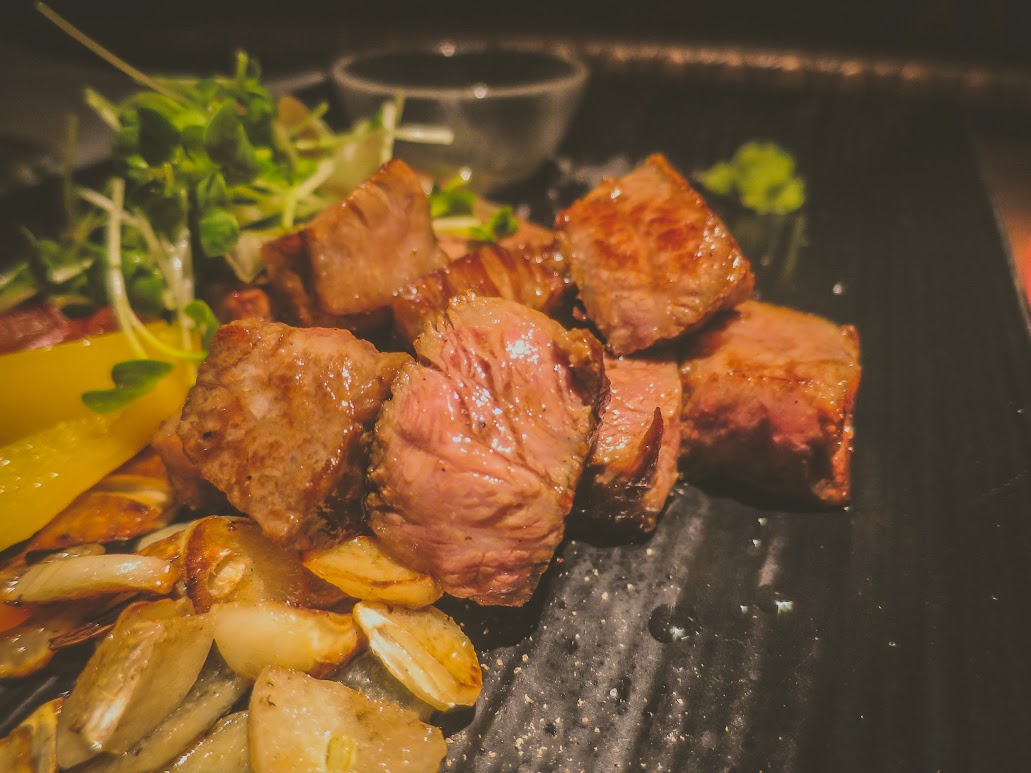 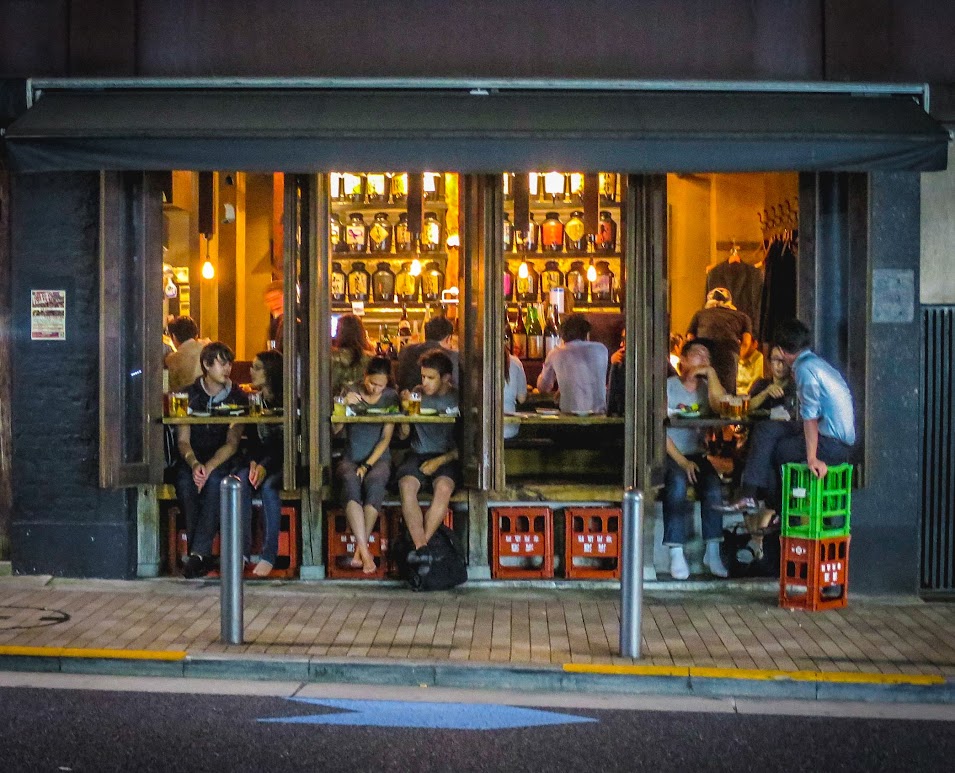 One thing we heard from friends and family about Tokyo was you can’t really go wrong with the food there. We came to the city armed with a long list of recommendations, but the impression we got was that we’d probably eat well in most places around town. When Ashley finished her first day of work in Japan, she had a strong craving for teppanyaki, which we didn’t have on our list of recommended restaurants. No matter – we did a quick walk around the neighbourhood and found an upstairs teppanyaki joint that seemed decent enough. The food was more than decent though, and Ashley’s craving was successfully satisfied. We took our time getting back to the hotel that night, digesting our grilled meats and vegetables and wandering Tokyo’s orderly neon streets. 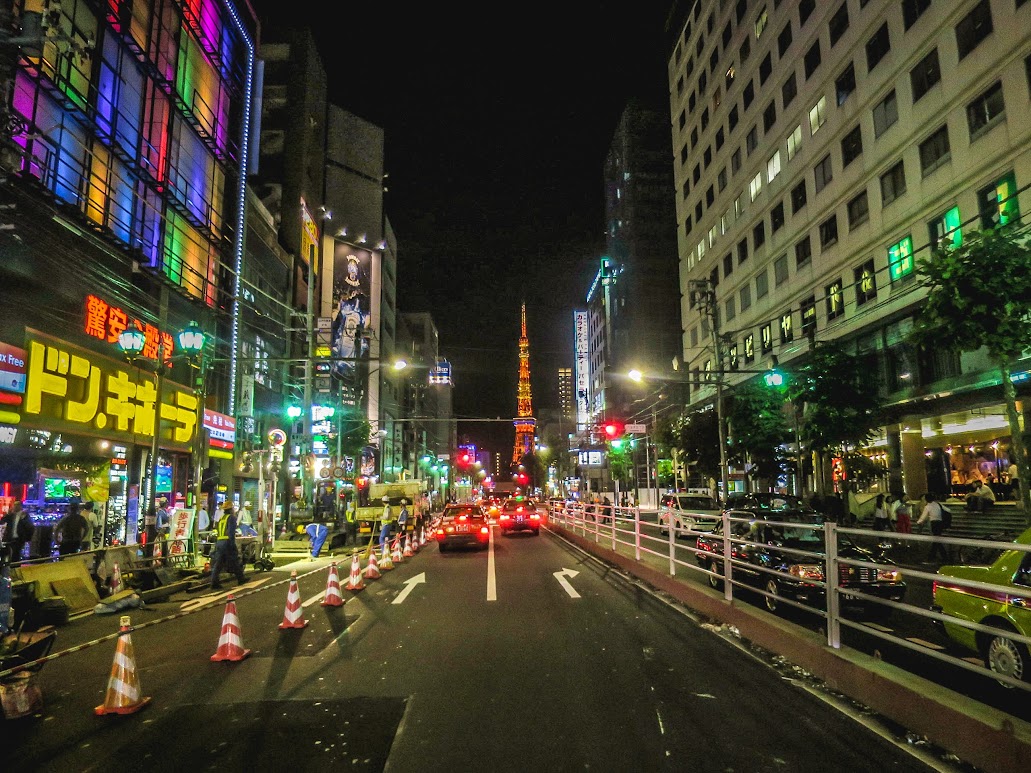