In the fall of 2016, I found the time to do a series of photowalks around Hong Kong – see my first one in Sai Ying Pun here. These were slow, leisurely activities, a deliberate digestion of the city by foot – and by lens. In doing so, I think I was able to capture an idea of Hong Kong, a mood or a vibe part imagination, part reality, a vibrant city with an undercurrent of uncertain calm.

An argument could be made that my life in Hong Kong from 2012 – 2013 can be defined by two of the city’s iconic neighbourhoods: Happy Valley on Hong Kong Island, and Jordan on the Kowloon Peninsula. I had reasons to be in both one Saturday afternoon and evening in early October 2016, running errands, pursuing social engagements, and retracing familiar steps down memory lane.

For the longest time, I only ever had one reason to go to Happy Valley: Ashley. There were other friends who lived there, and going to the horse races at the Jockey Club was always something to do, but these weren’t compelling enough reasons for my single and lazy self to cross the harbour from Kowloon side, where I lived for the first four-and-a-half years in Hong Kong. Once we started dating, I was in Happy Valley multiple times a week, catching the late minibuses on their reckless speedruns across the city, or shelling out premiums for the cross-harbour taxis in Causeway Bay. This was my routine for the next two years, and Happy Valley was where our relationship took shape and set foundations, where I came clean about my feelings for her, and where I finally proposed. I’ve got a lot of happy memories in the valley. 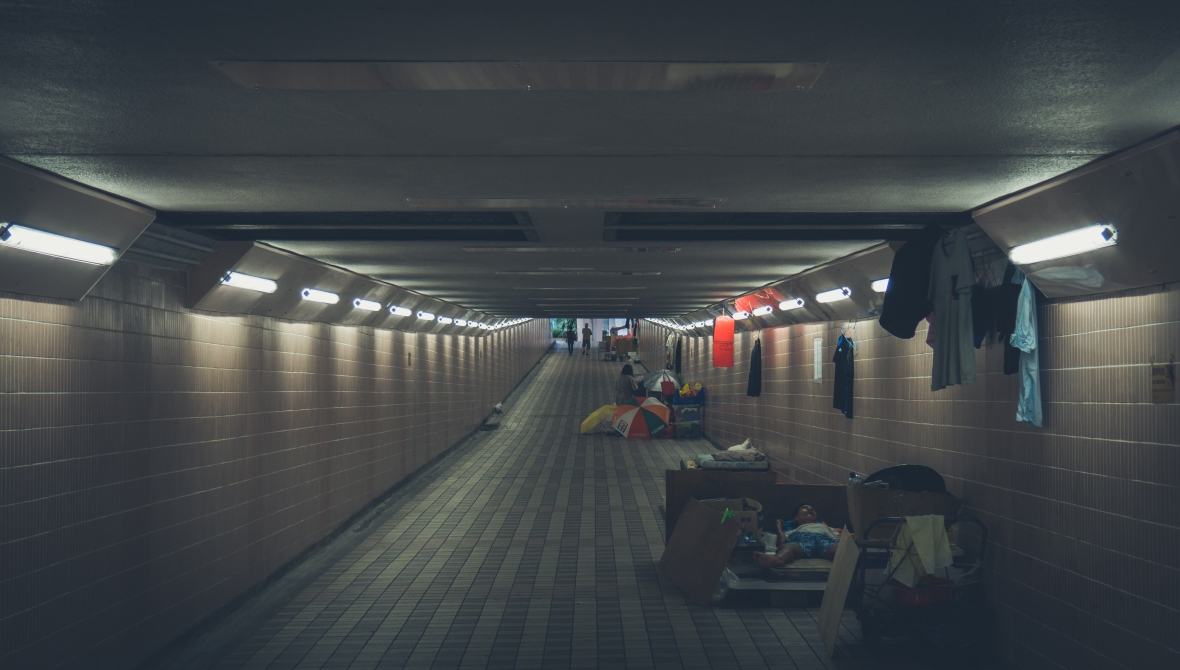 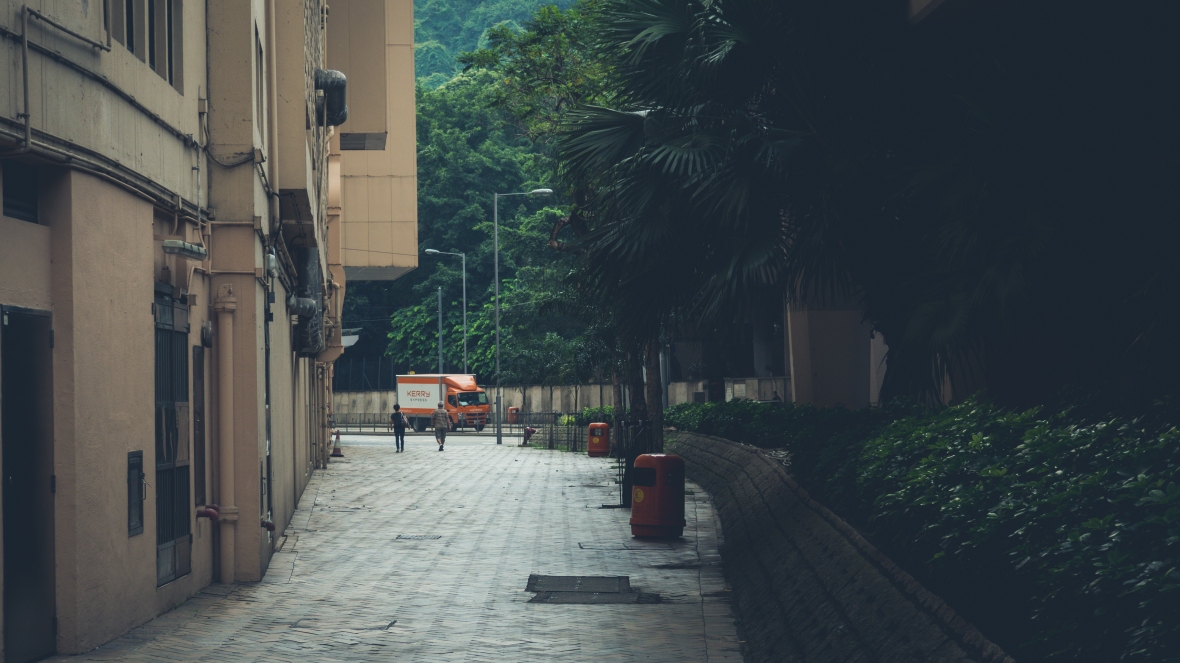 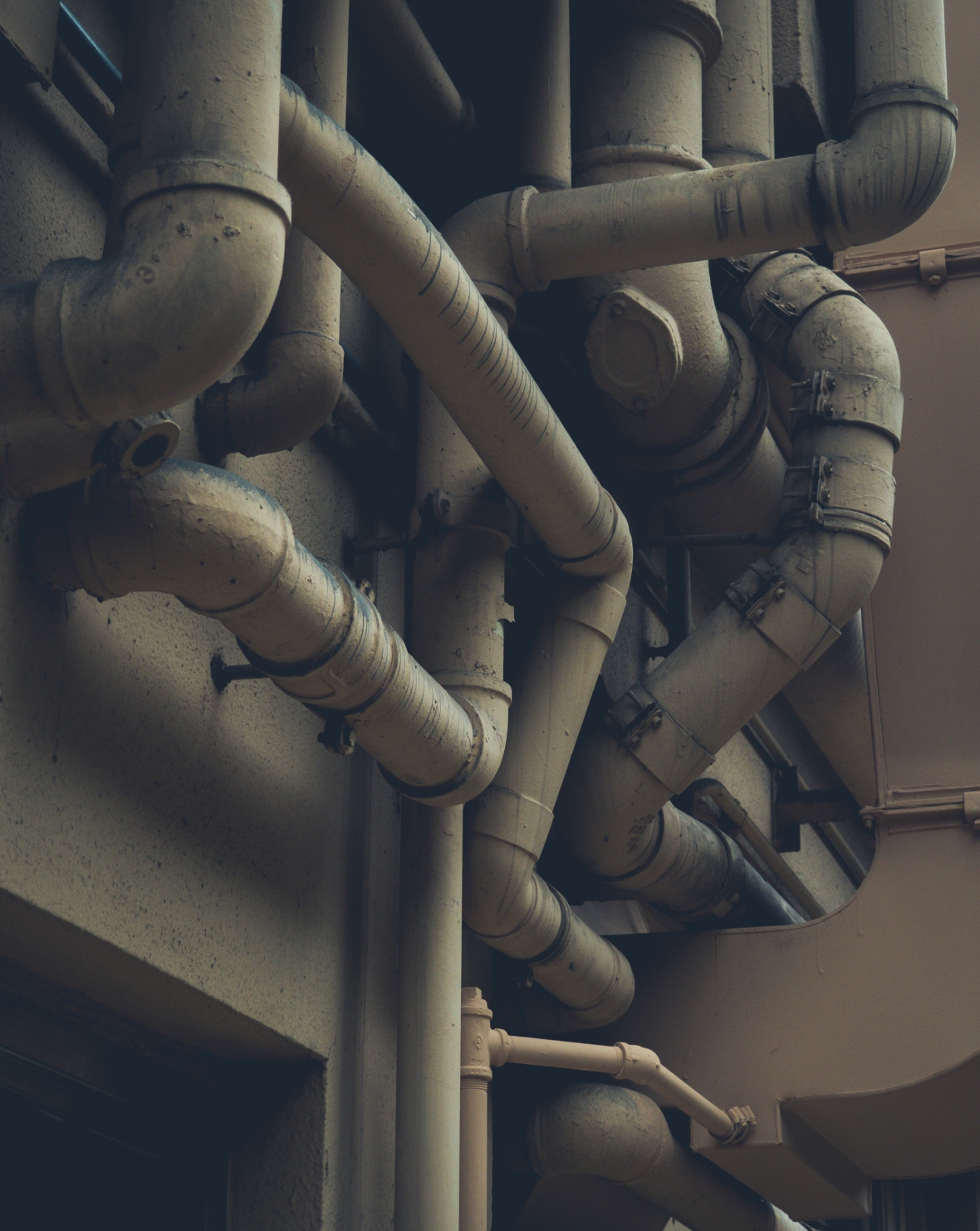 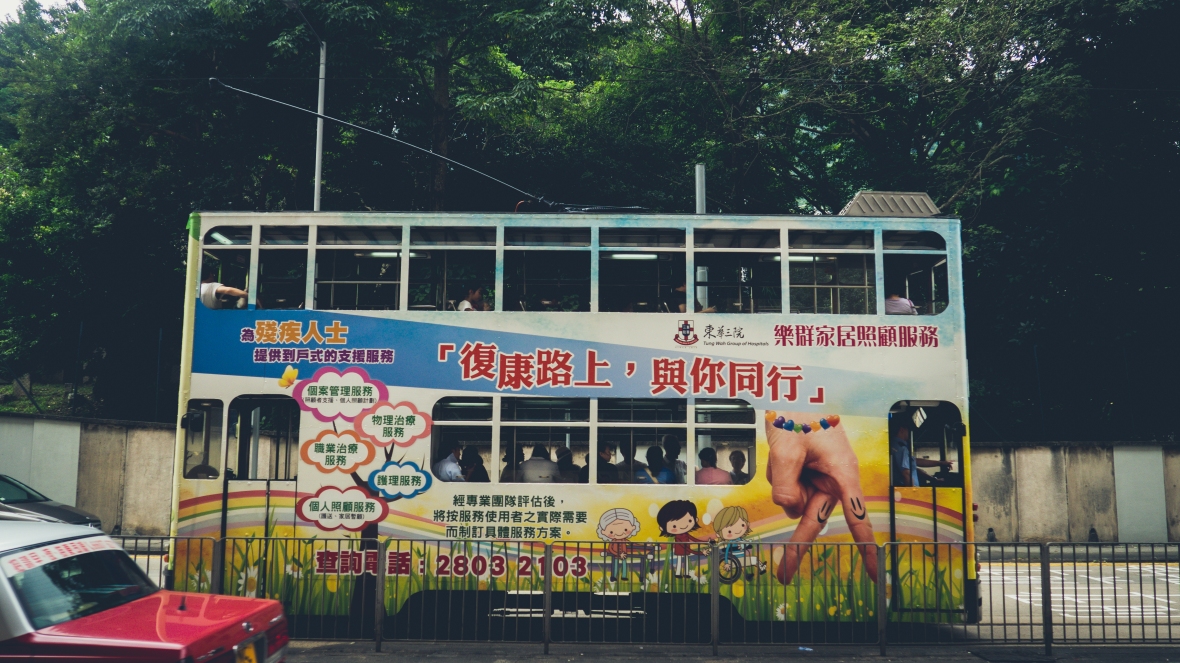 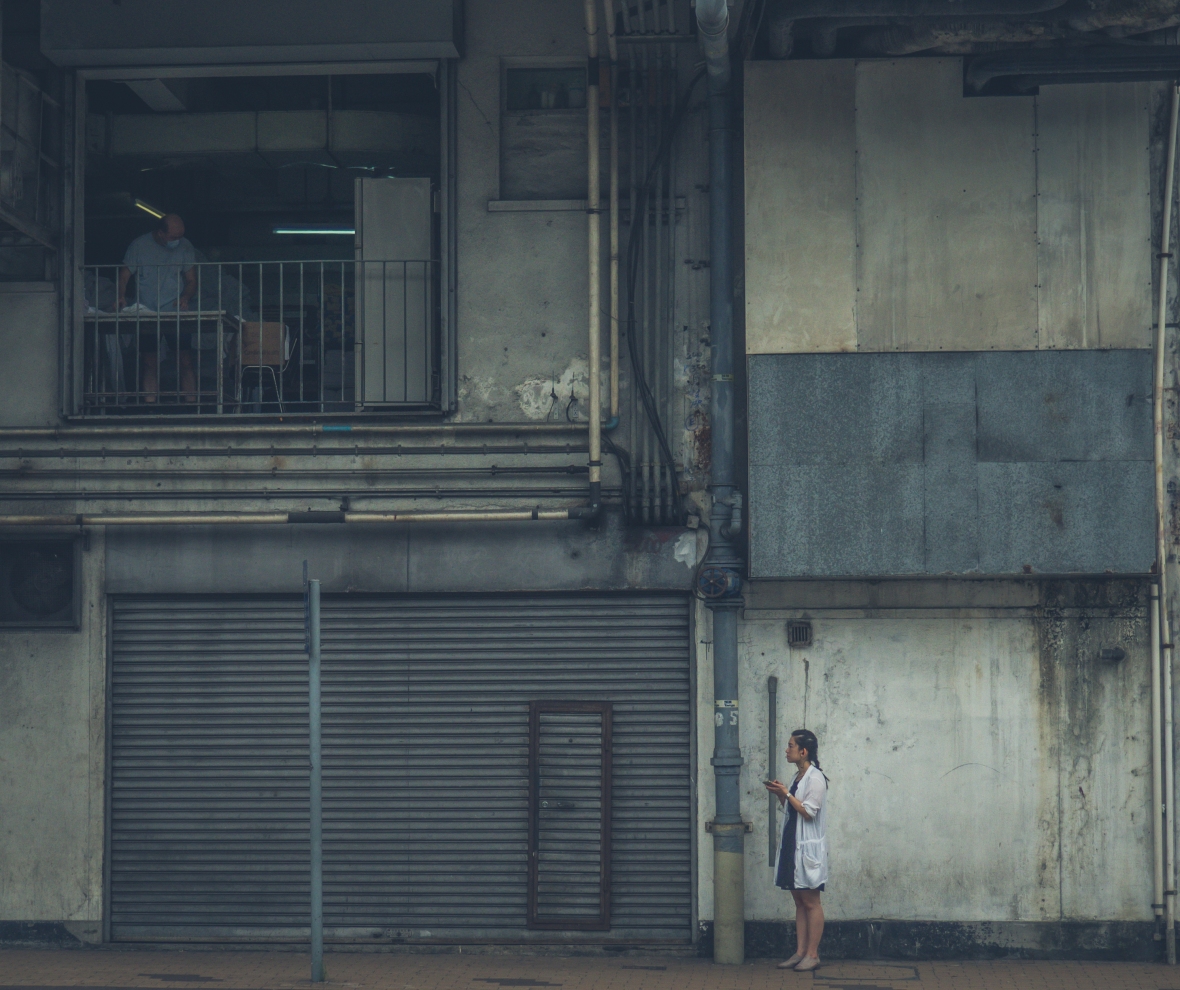 For the first two-and-a-half years of my life in Hong Kong, I lived in Mei Foo, a vast apartment estate in the northwestern corner of Kowloon proper. It’s the sort of place a family would move to once they started having children – more space, less traffic, and a slower pace of life. Near the end of 2011, however, I moved to the neighbourhood of Jordan, in the heart of the Prince Edward-to-Tsim Sha Tsui urban core of Kowloon, along the spine of Nathan Road. Jordan is the complete opposite of Mei Foo – crowded, noisy, messy, and full of human activity at all hours of the day and night. It also had dirt-cheap rent and amazing restaurants around every corner. For the first time, I felt like I was living in a Hong Kong more in tune with my imagined aesthetic – the grimy, dripping, dystopian metropolis of the neo-future! My roommate and I even had our apartment raided by police on a drug tip, which I think gave us a bit of street cred in our cockroach-infested residential building. The good times came to an end when my roommate decided to relocate back to Canada in the fall of 2013, and I went back to Mei Foo for a couple of months before moving in with Ashley at our current apartment in Wan Chai at the end of the year. I’ve got nothing but fond memories of my time in Jordan, however, and I still cross the harbour every now and then to eat at my favourite restaurants. 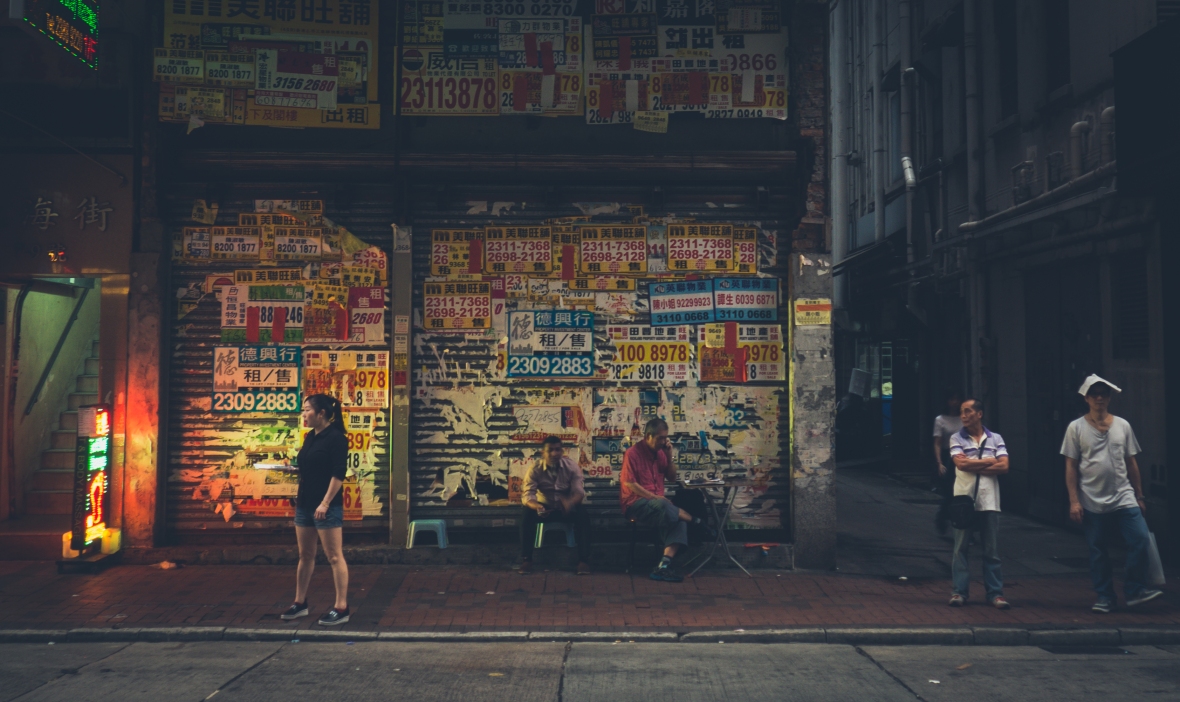 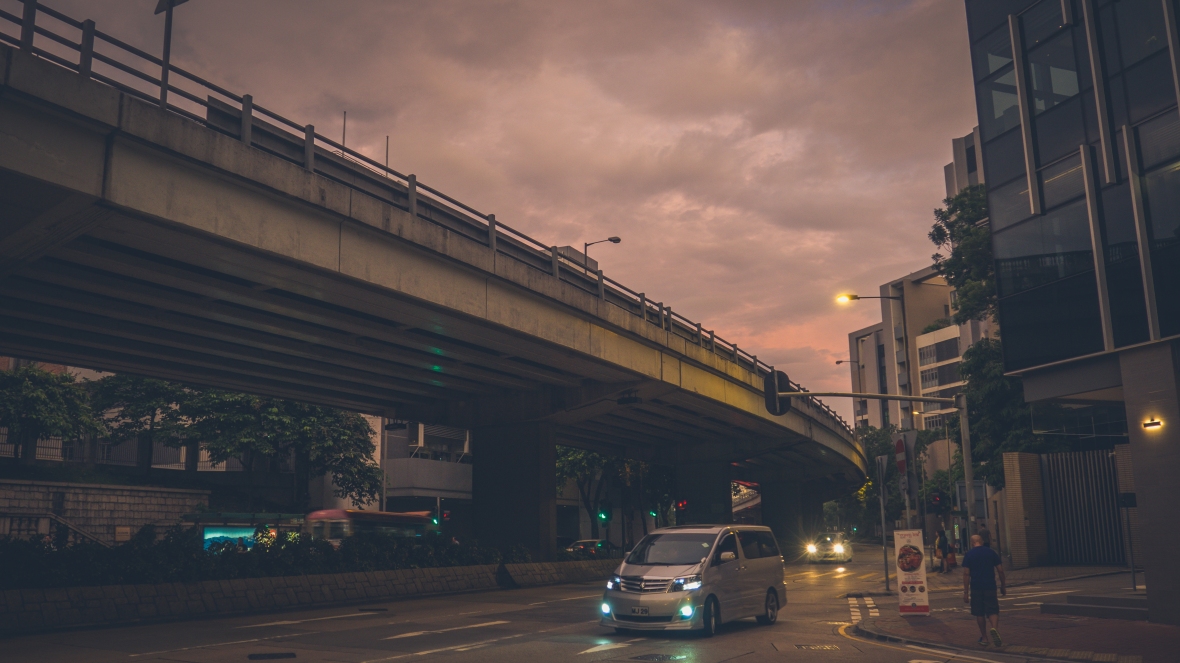 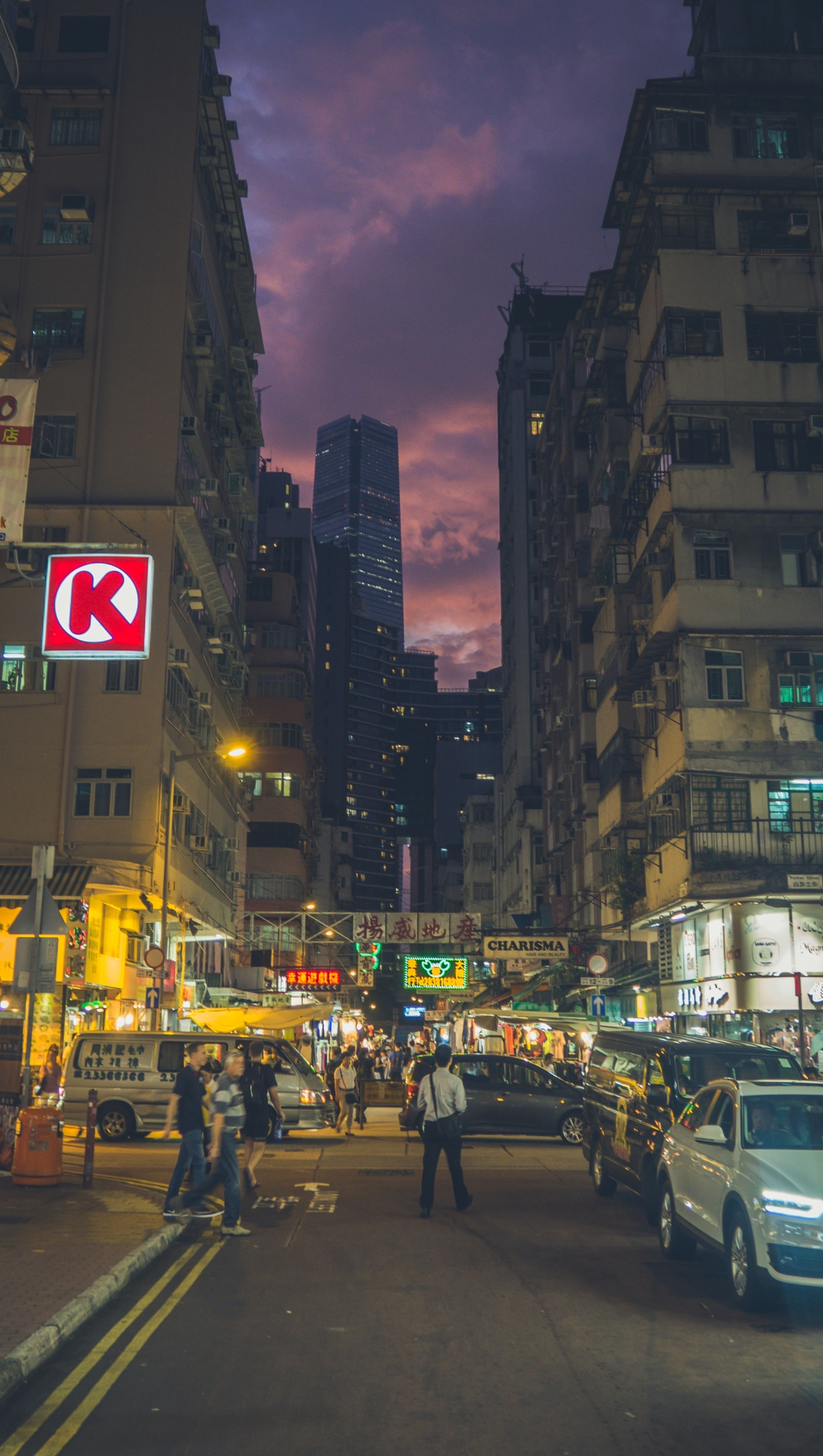