Sometimes we only see things after the fact, the eyes seeing things the mind has already known. For Prague, I don’t think I really registered how golden, or gold-ish, so many of my photos of the city were until I got back to Hong Kong. One of the city’s nicknames is The Golden City, partly alluding to the city’s past reputation as a haven for the fabled alchemists of the Middle Ages, but looking back at my photos of Prague I could almost feel some sort of golden thread flowing through the cityscape of the Bohemian capital – a touch of gold on a building facade here, a hint of it peeking out from behind trees and street signs there, nothing quite completely golden but the overall effect giving the impression of an abundance of it.

We stayed on one of those golden streets, in an apartment overlooking Avenue Legerova. Vinohradský dům is a collection of studio and suite apartments about a 10-minute walk from the old town, and we were completely content with the apartment and the service we received. Our opinions were maybe a little bit different on the night we arrived in the city, when we dragged two suitcases and a stroller (and a baby) from the train station to the hotel along a route that seemed to be uphill the whole way. I was so focused on getting from point A to point B without losing anything that I hardly had a chance to see the city at all.

And Prague is a city I just want to look at. I don’t know enough about the history of it or the modern lived experience of it to have many thoughts about either of those topics. Sometimes a place makes me want to write, and sometimes I’m comfortable just enjoying a place as a purely visual sort of narrative. Prague was the latter. I know I’m often guilty of writing too much, the common sin of all writers without editors, but when I look back at some of the photos from here, I don’t feel I can say much to really add to them. Welcome to Prague, see how it shines. 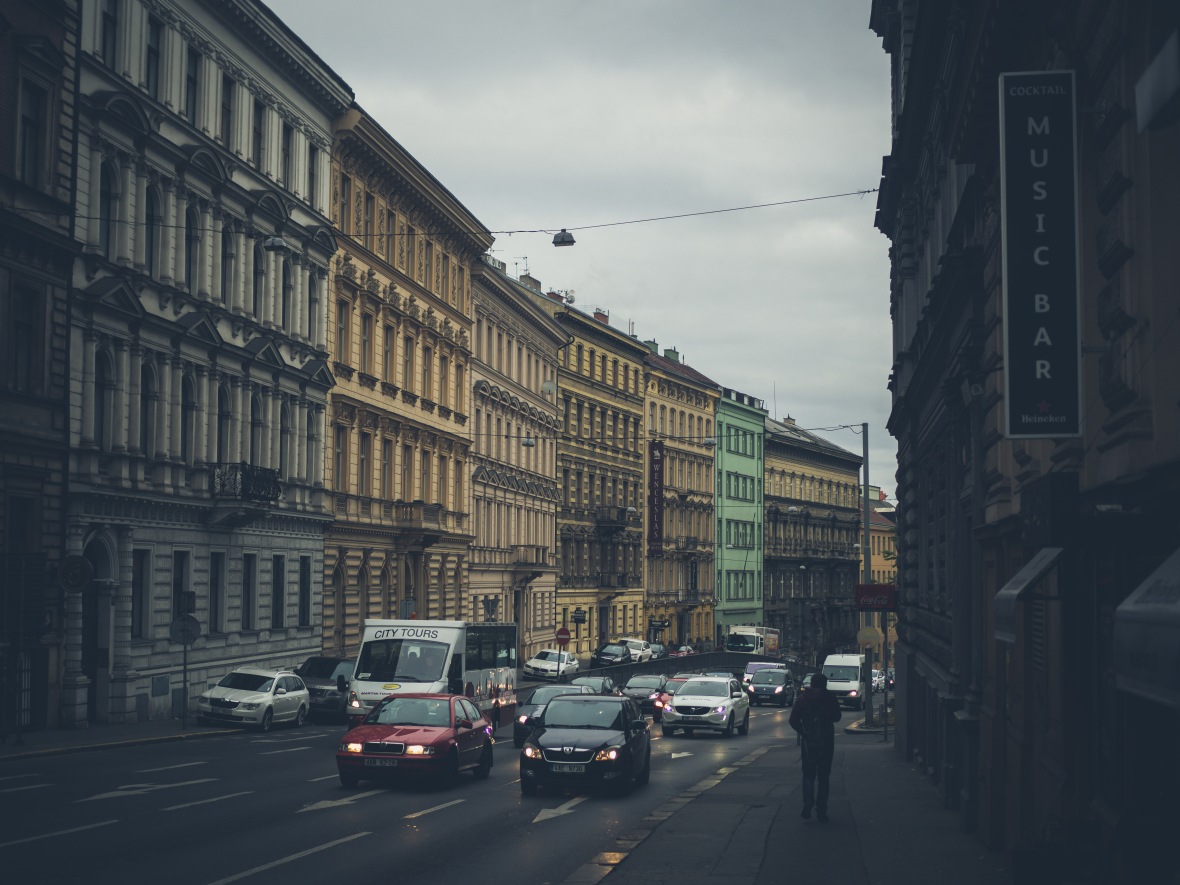 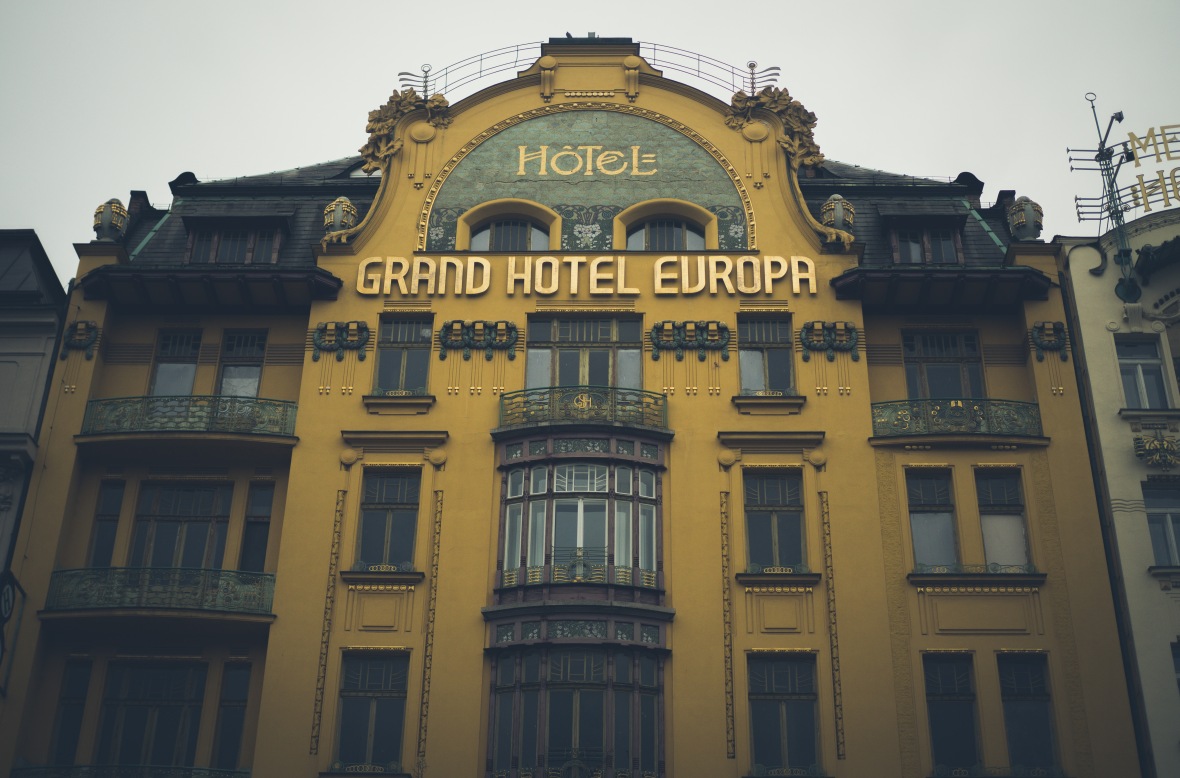 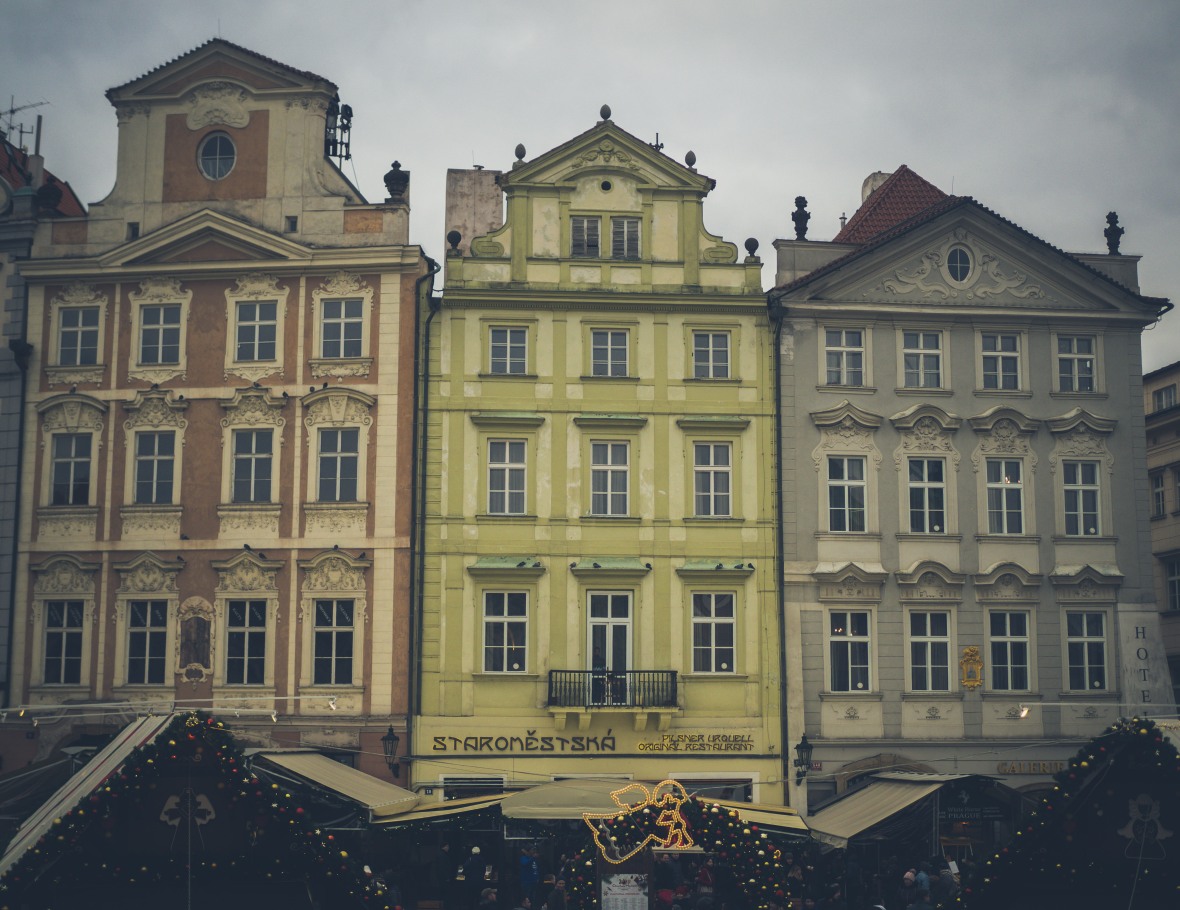 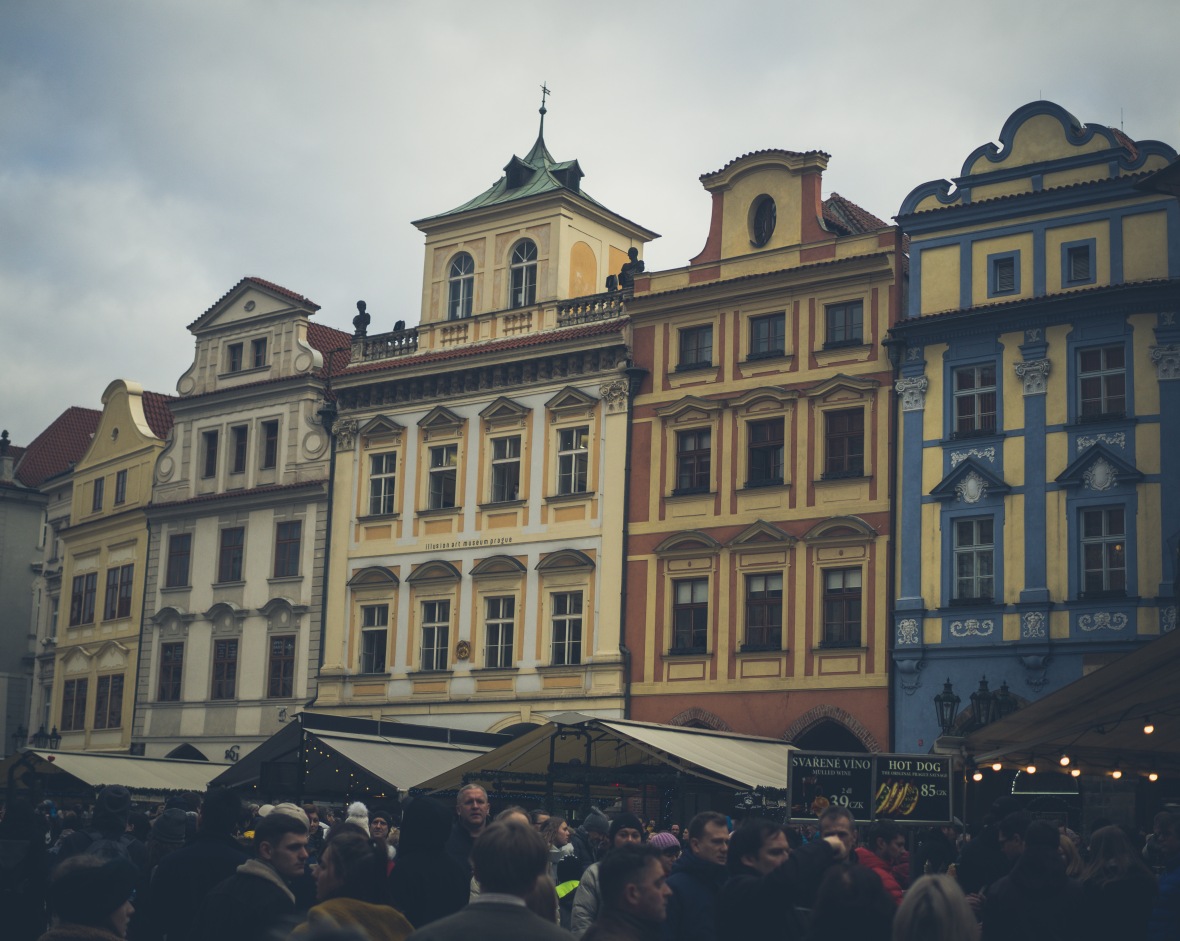 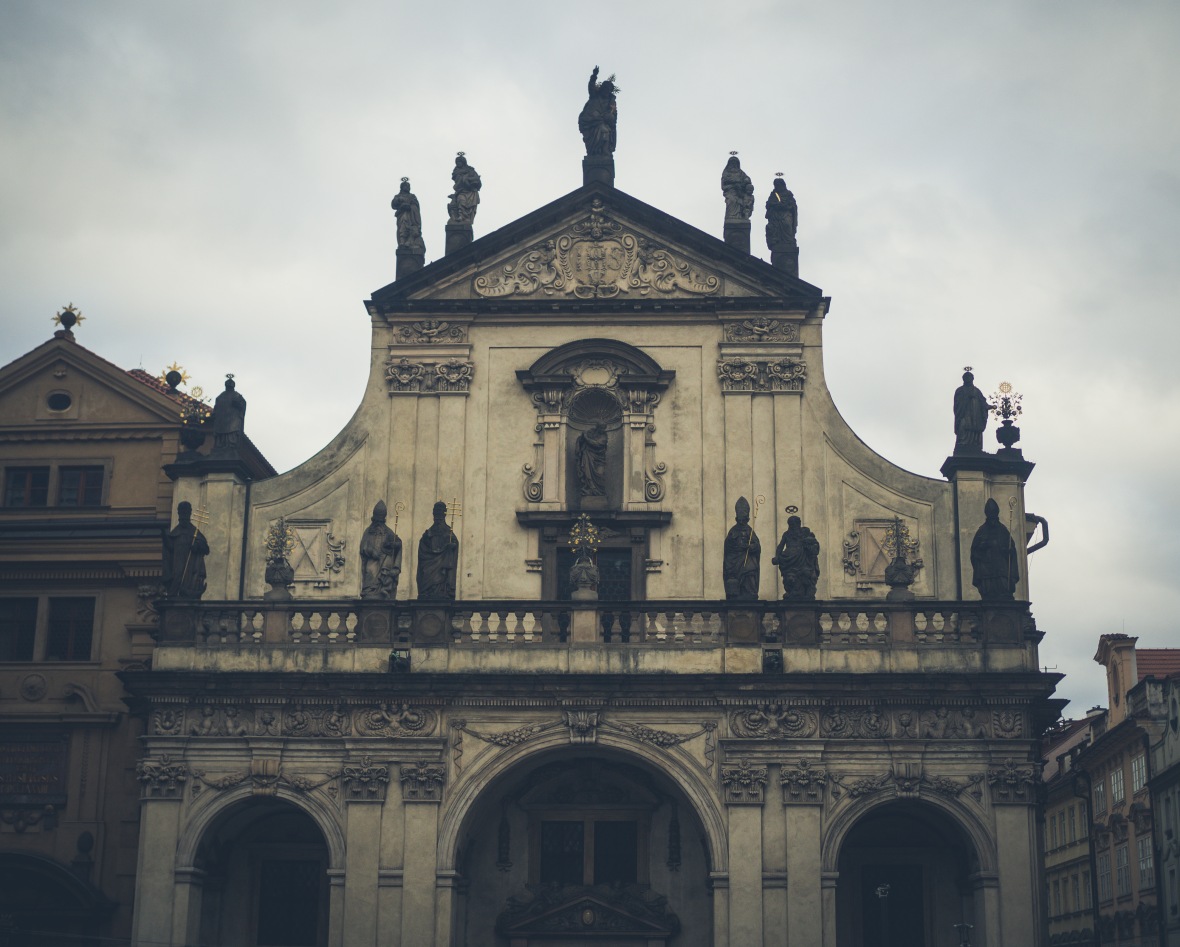 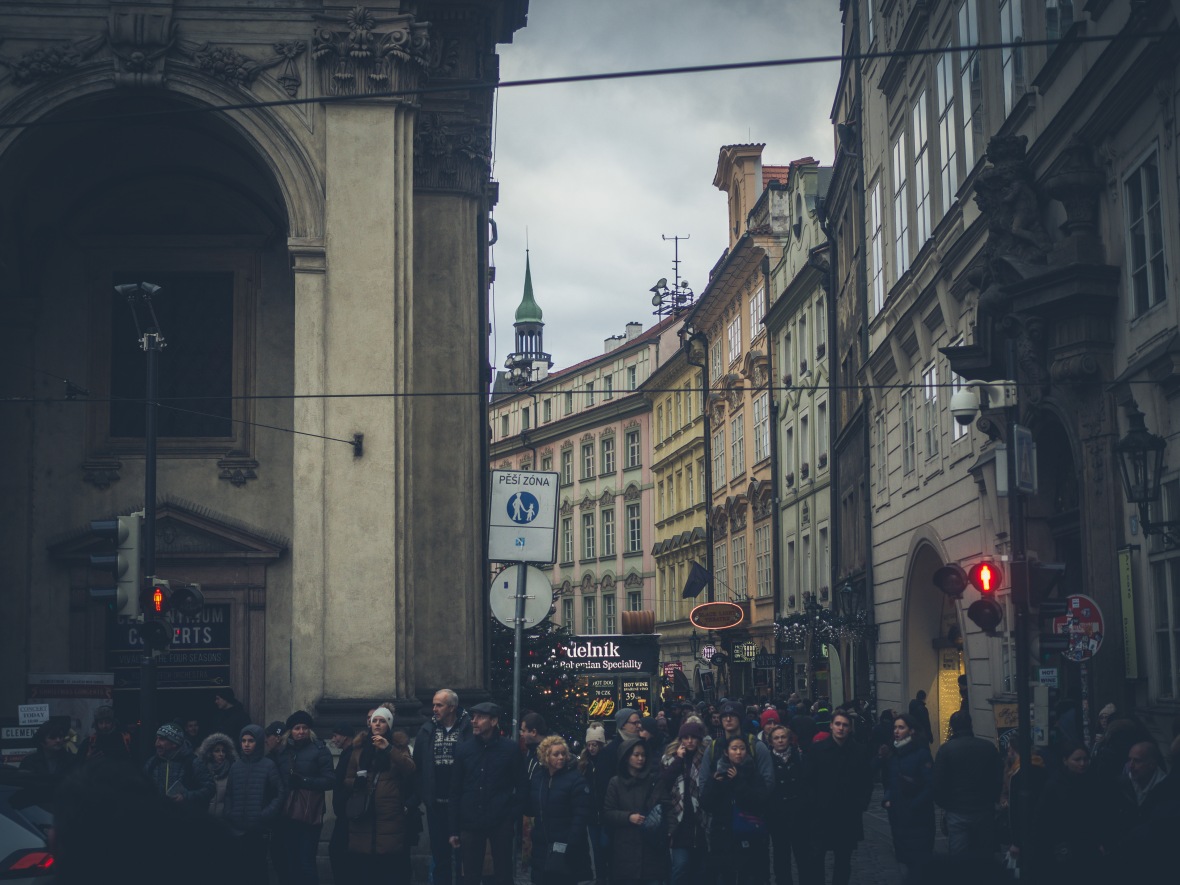 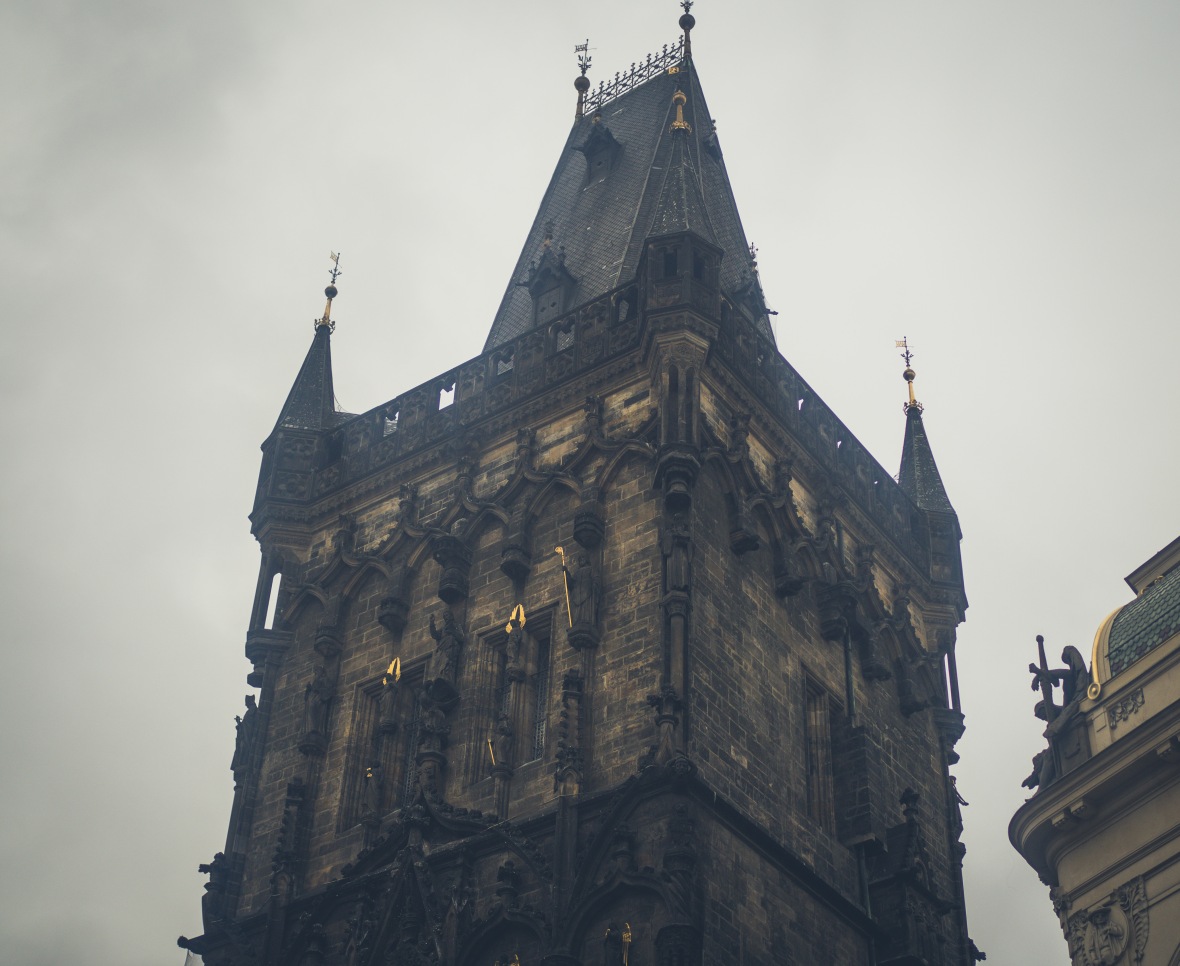 In the middle of Prague’s old town lies Josefov, the historical Jewish quarter of the city. Lest you think the Parisian neo-Haussmannian architecture tells the story of the Jewish population of Prague, the current look and feel of the neighbourhood is the result of extensive remodeling in the late 19th and early 20th Century, long after the quarter had lost much of its Jewish character. The modern Jewish population in Prague number about 2,000, a far cry from the days when they accounted for a quarter of the city’s population. There are a few synagogues left to remind visitors of when the streets here were more tightly packed and walled off from the rest of the city, and when providence and persecution followed closely upon one another for centuries. Ashley and I pushed Miles through Josefov one overcast afternoon, eavesdropping on tour groups as the stroller bumped along cobblestone roads. From synagogue to synagogue we walked, tracing the footsteps of the Bohemian Jewish community, lives undone and remade at the whims of kings and queens, emperors and empresses. Through the neighbourhood we went, past the brick towers and arched windows, until we reached the banks of the Vltava River. 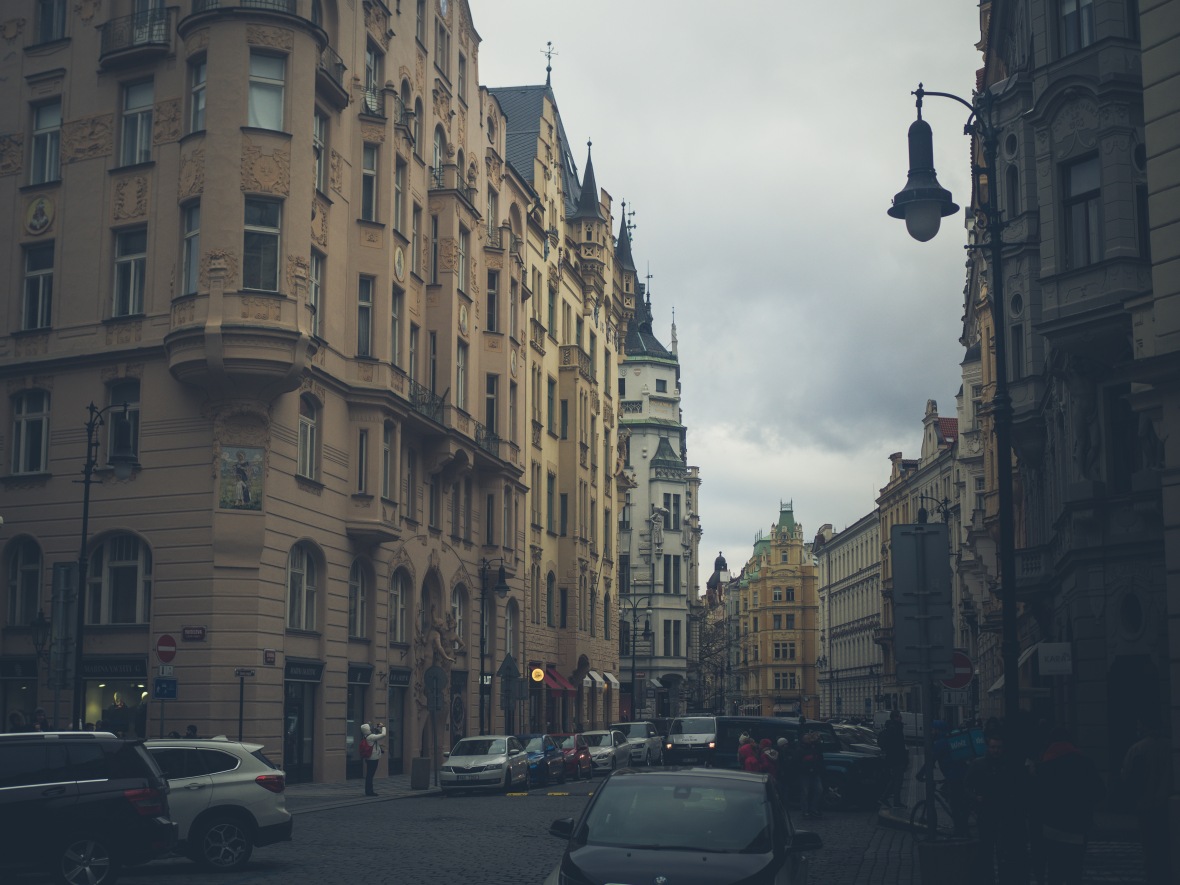 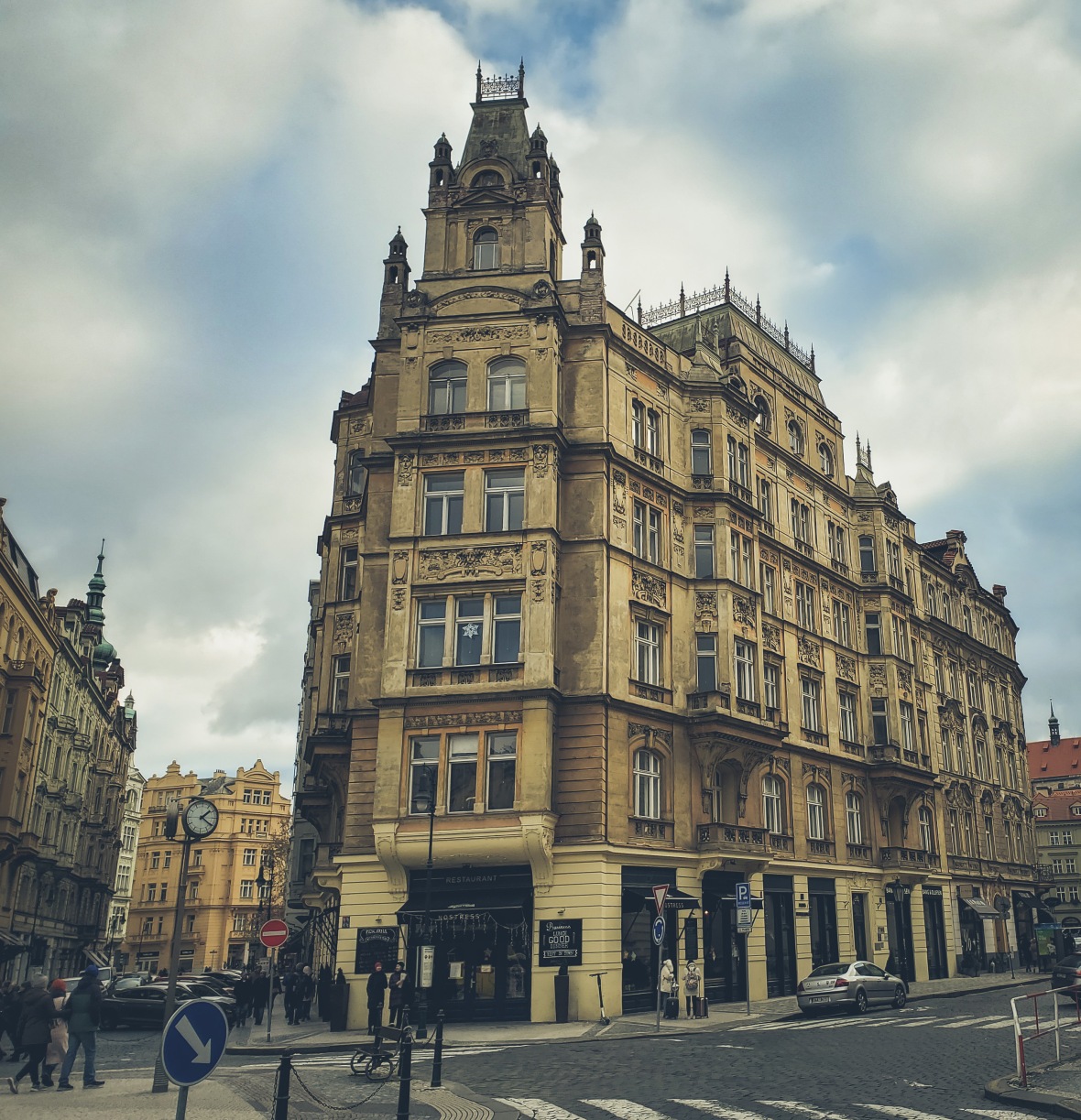 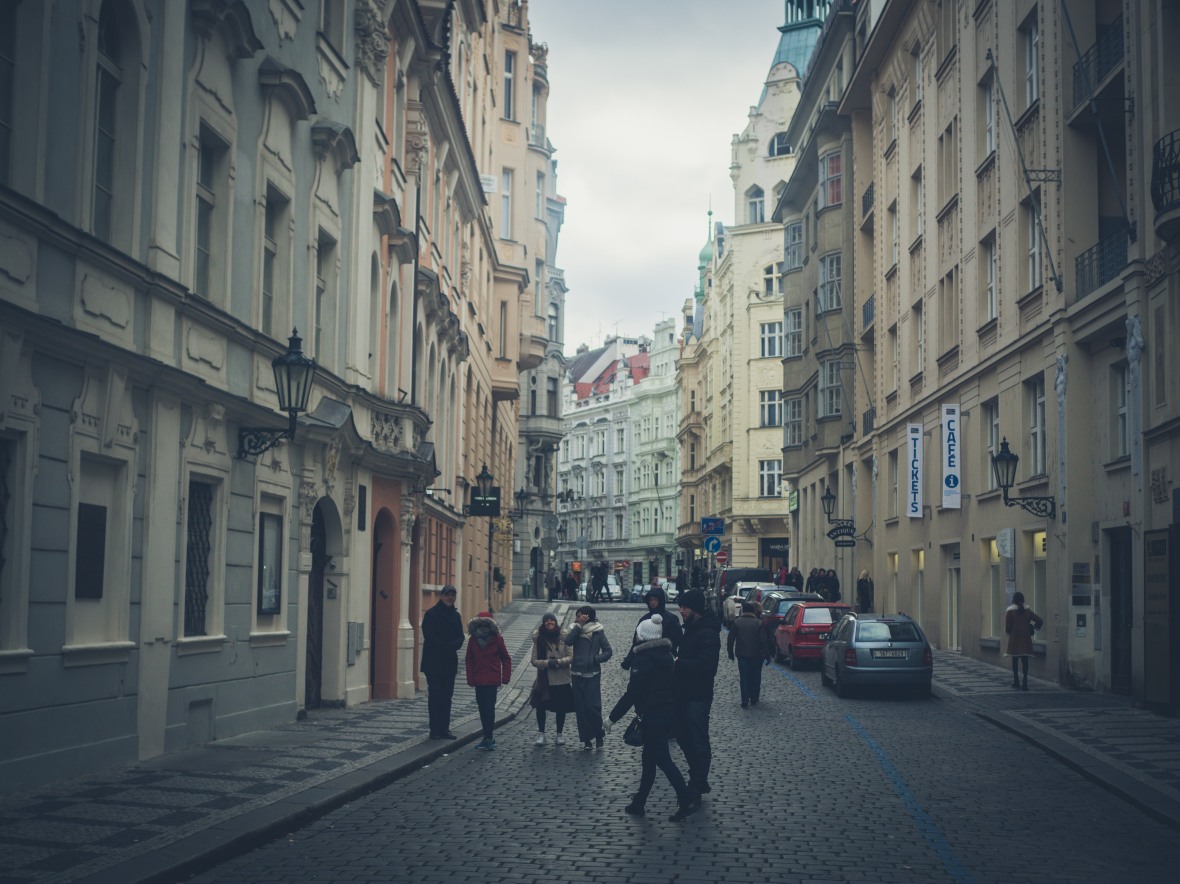 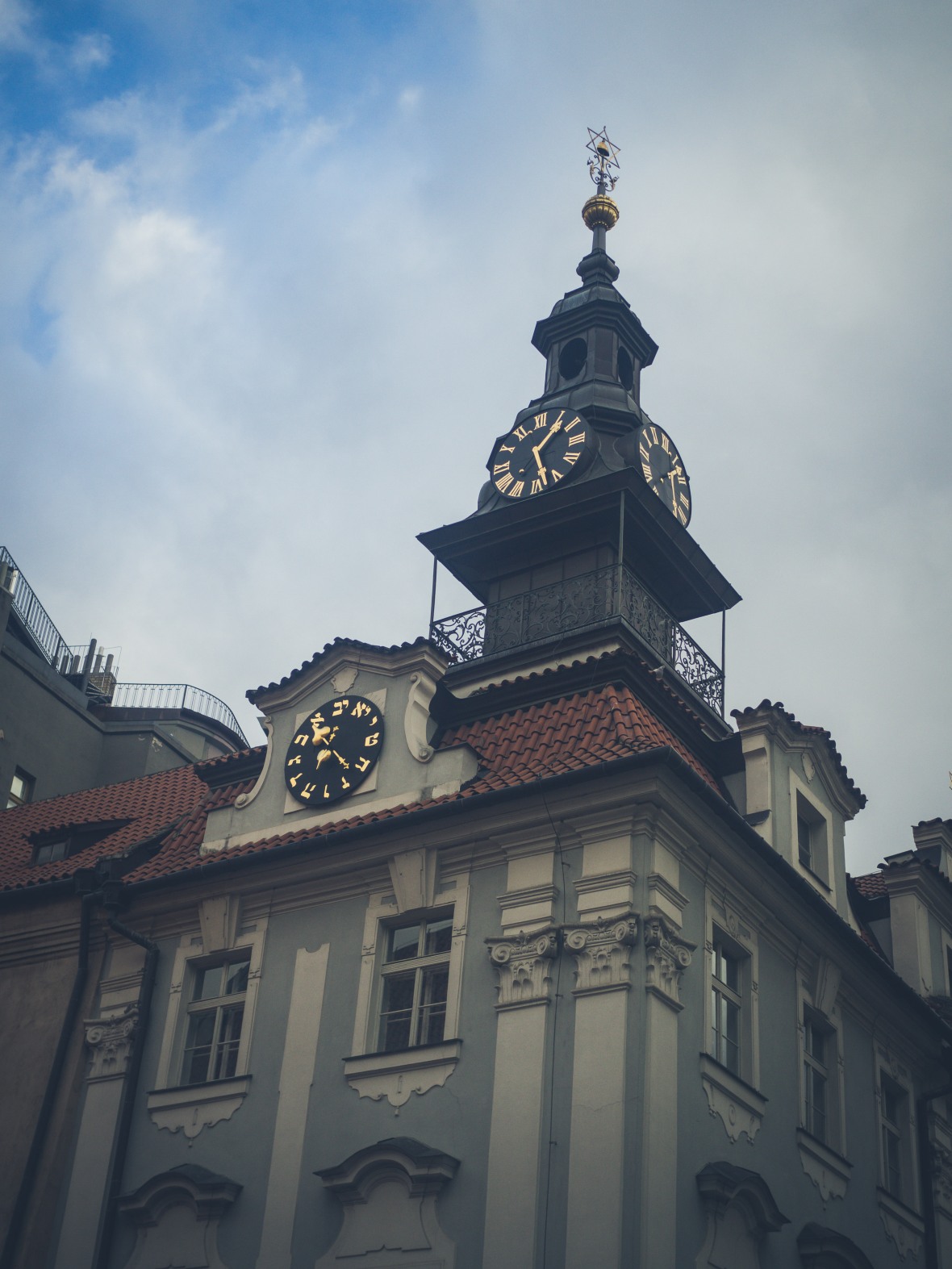 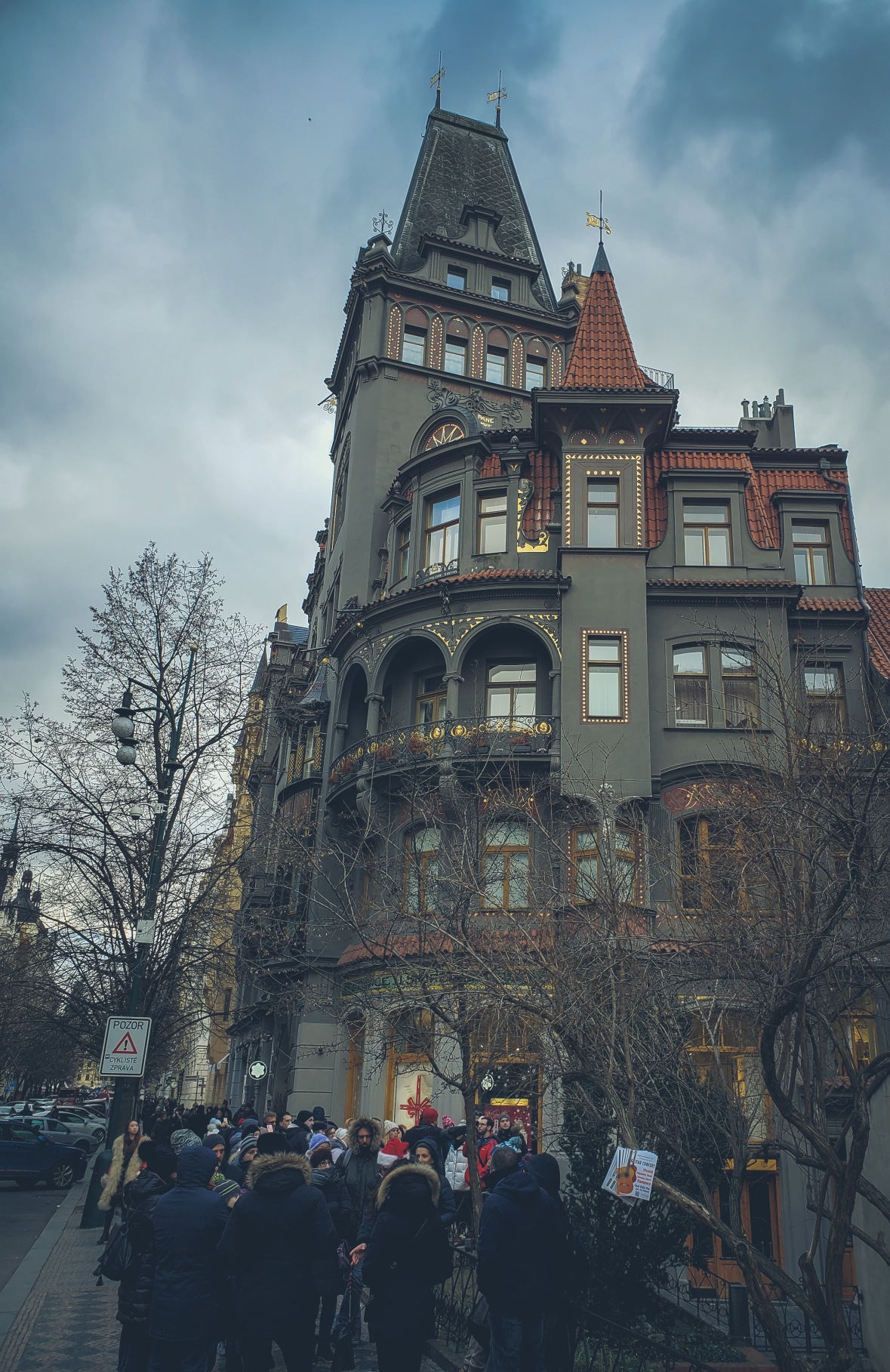 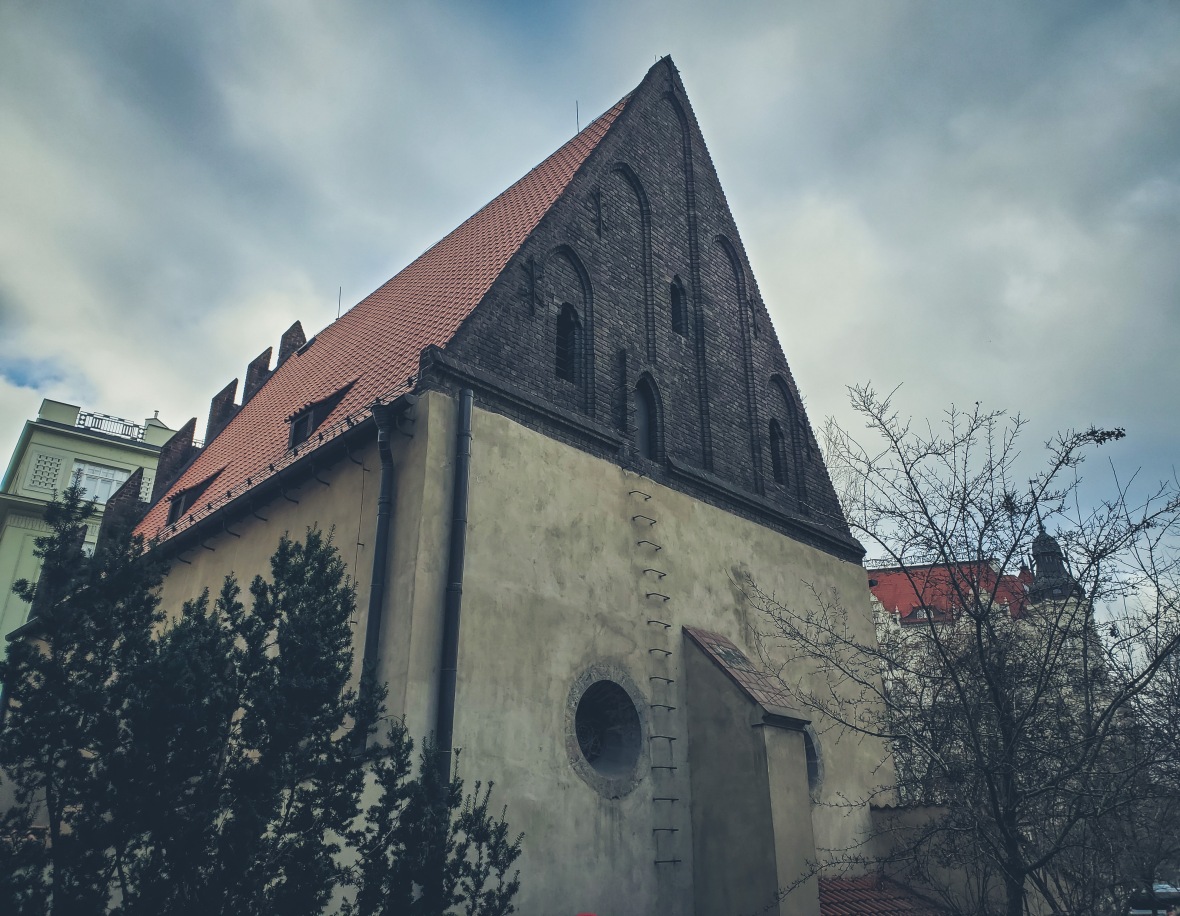 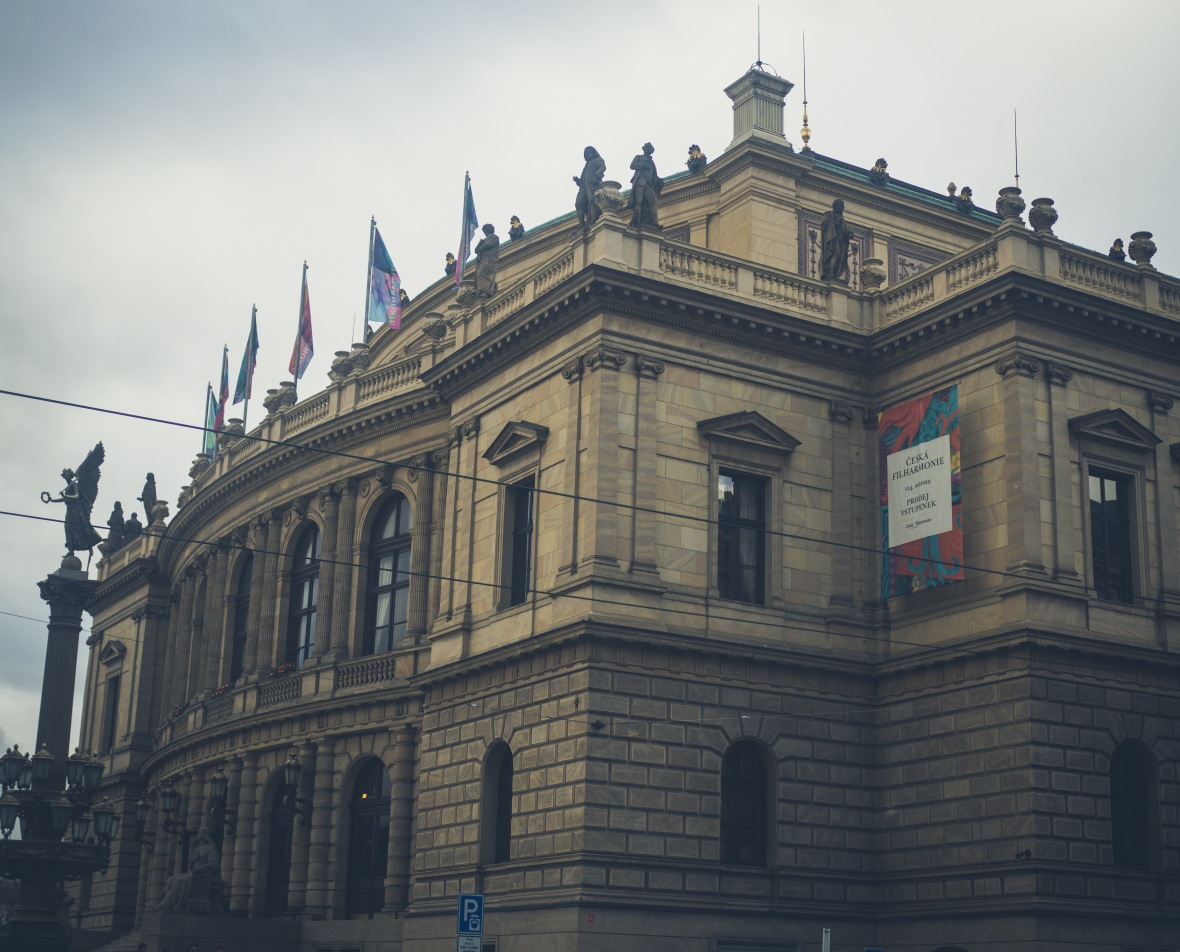 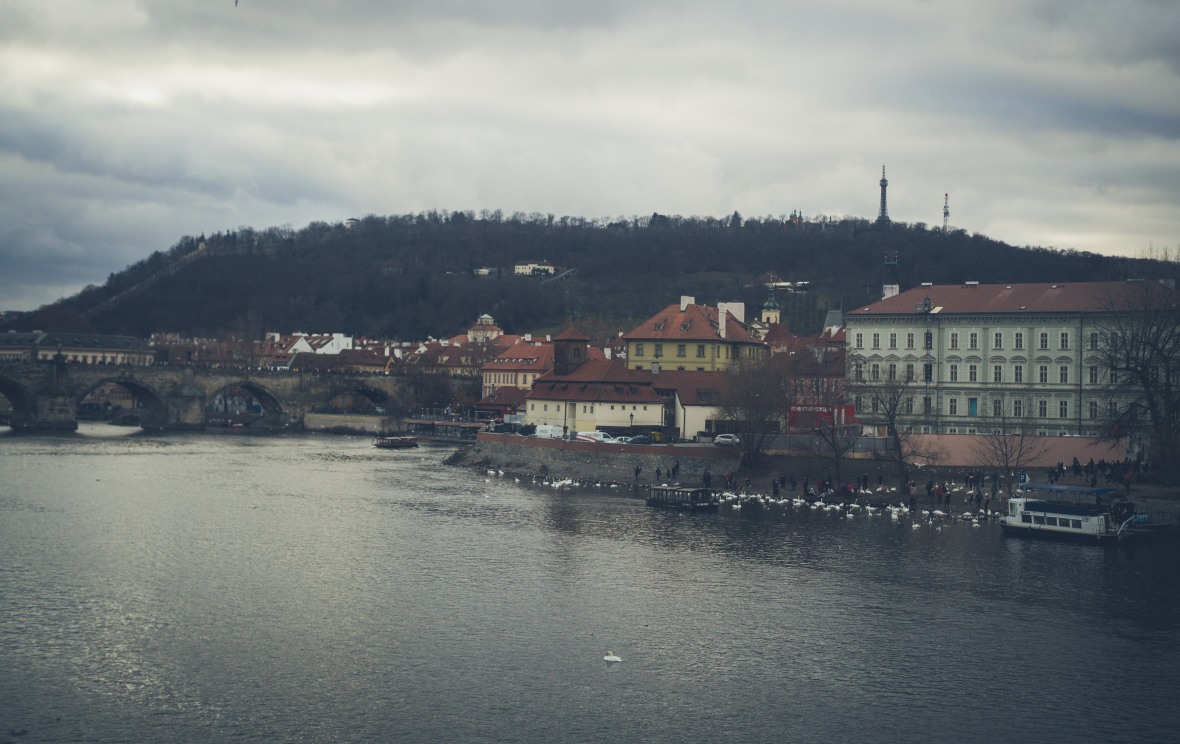 A River and its Bridge: A Preview

The 430 km-long Vltava flows through the heart of Prague and across the watershed of Bohemia. Often referred to as the national river, it has inspired symphonies and poems, and even the name of a lonely asteroid out on the peripheries of our solar system’s asteroid belt. From its humble beginnings out of the confluence of two small springs near the Austrian border, the waterway winds its course through woodland and pasture, castle ruins and bustling city centres, making its way north to eventually join with the Elbe and onwards to the North Sea. There are many bridges along the Vltava’s long passage through Czechia – Prague alone has 18 crossings – but there’s only one that most people outside of the country have ever heard of, connecting Prague Castle and the surrounding Malá Strana neighbourhood with the old town on the east bank. 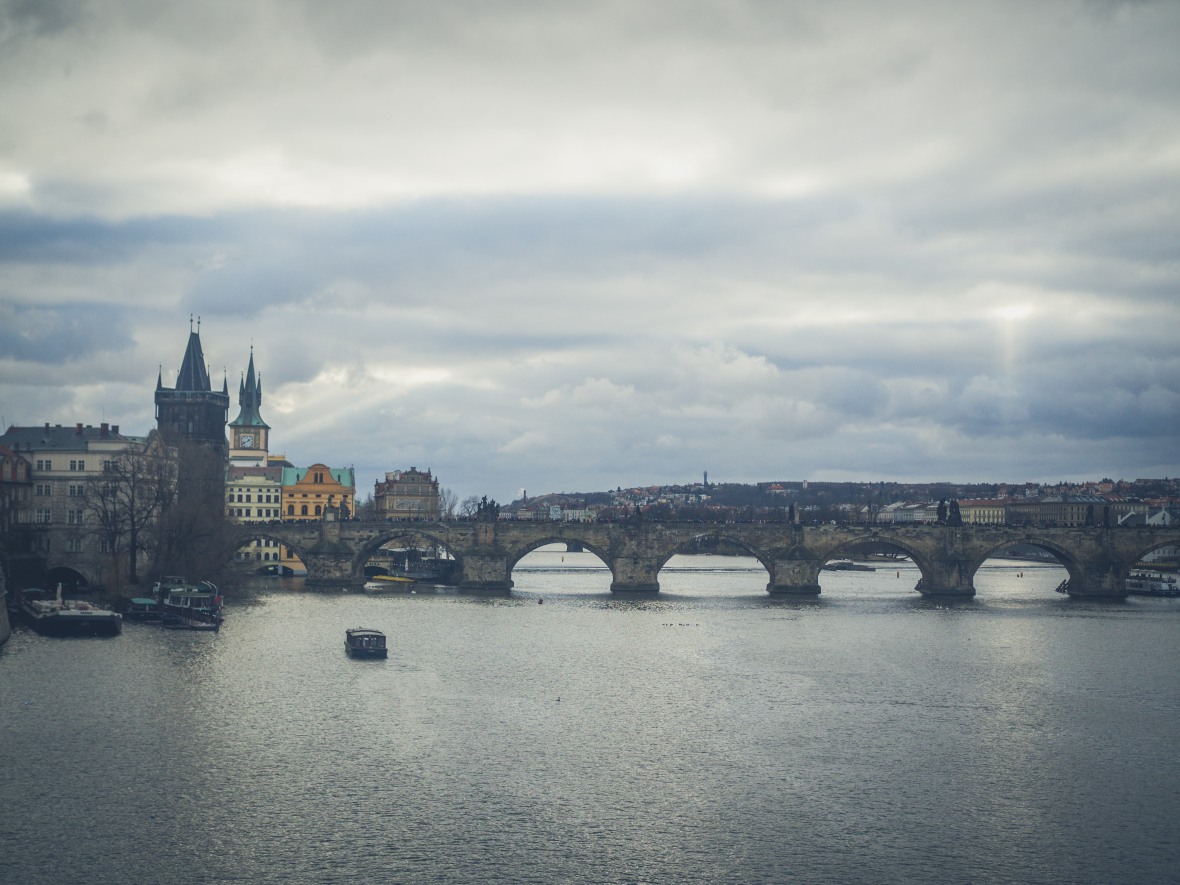