In December of 2008, I arrived in balmy Hong Kong, just as the first signs of winter began to descend on Toronto.  When I was younger, my family would visit Hong Kong every 1 or 2 years, but those trips were spent in endless MTR, taxi, and bus rides, and my impression of the city was what I saw from the inside of moving windows. This time around, I wanted to explore the city on my own two feet.  Little details buried in old memories found context and new life years later – the oddly-named Jordan neighbourhood (a chaotic warren of alleys and side streets I would later call home for a little over a year), the smell of the cheap leather seats in taxis, the quiet streets and neighbourhoods around my uncle’s home in Kowloon Tong, and the kitschy seaside district of Stanley.  Being in Hong Kong felt familiar and unfamiliar all at once, a feeling that still defines my relationship with the city to this day. 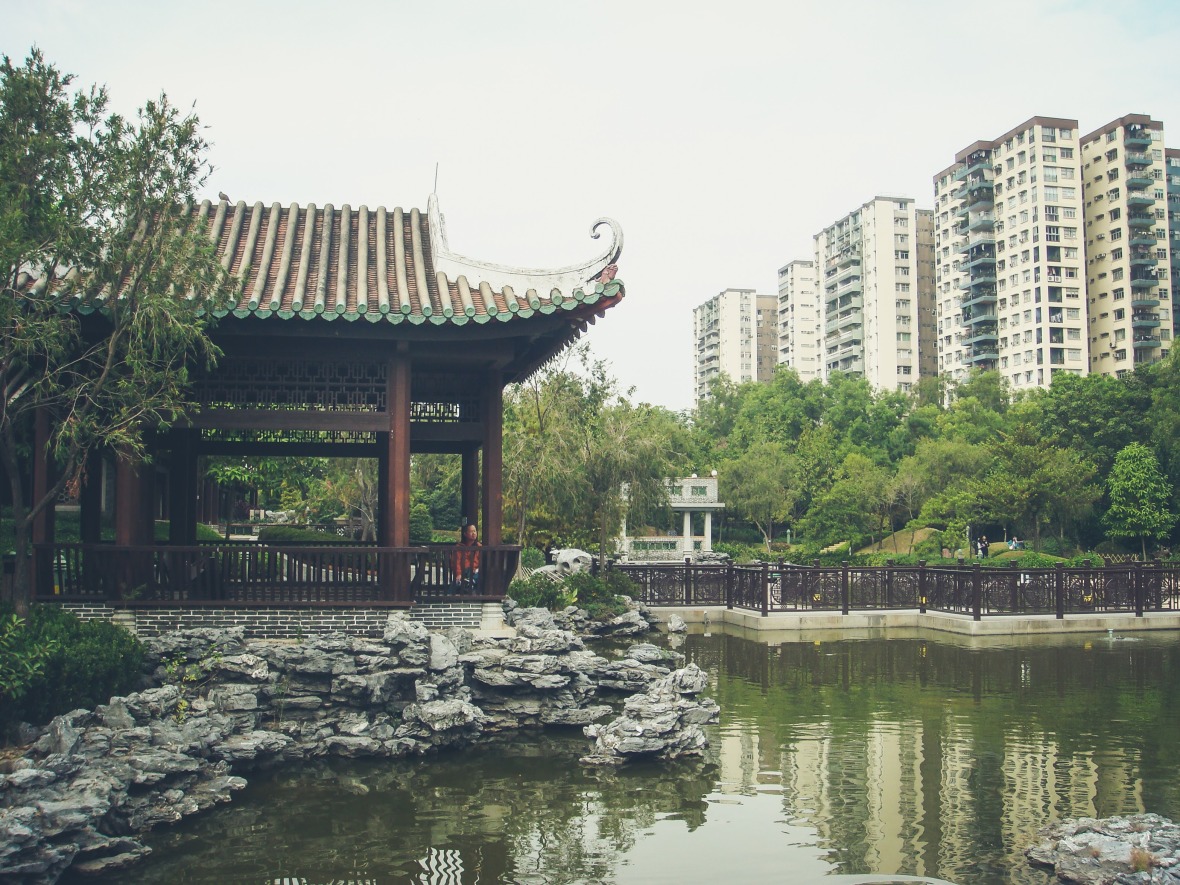 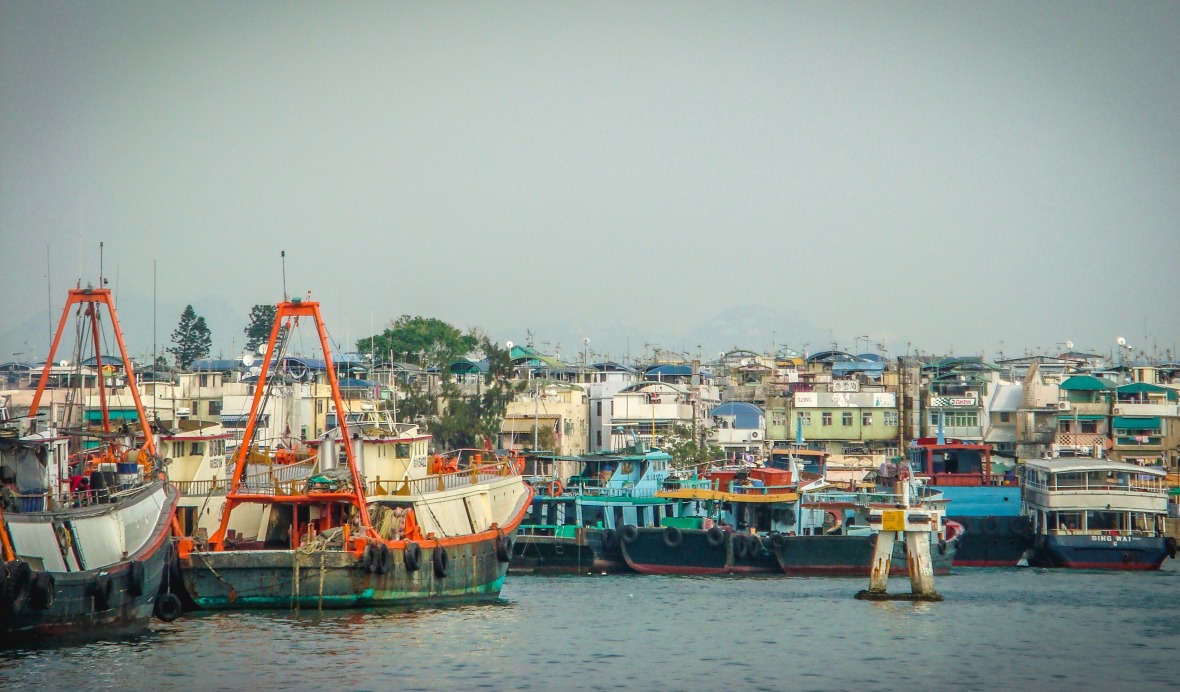 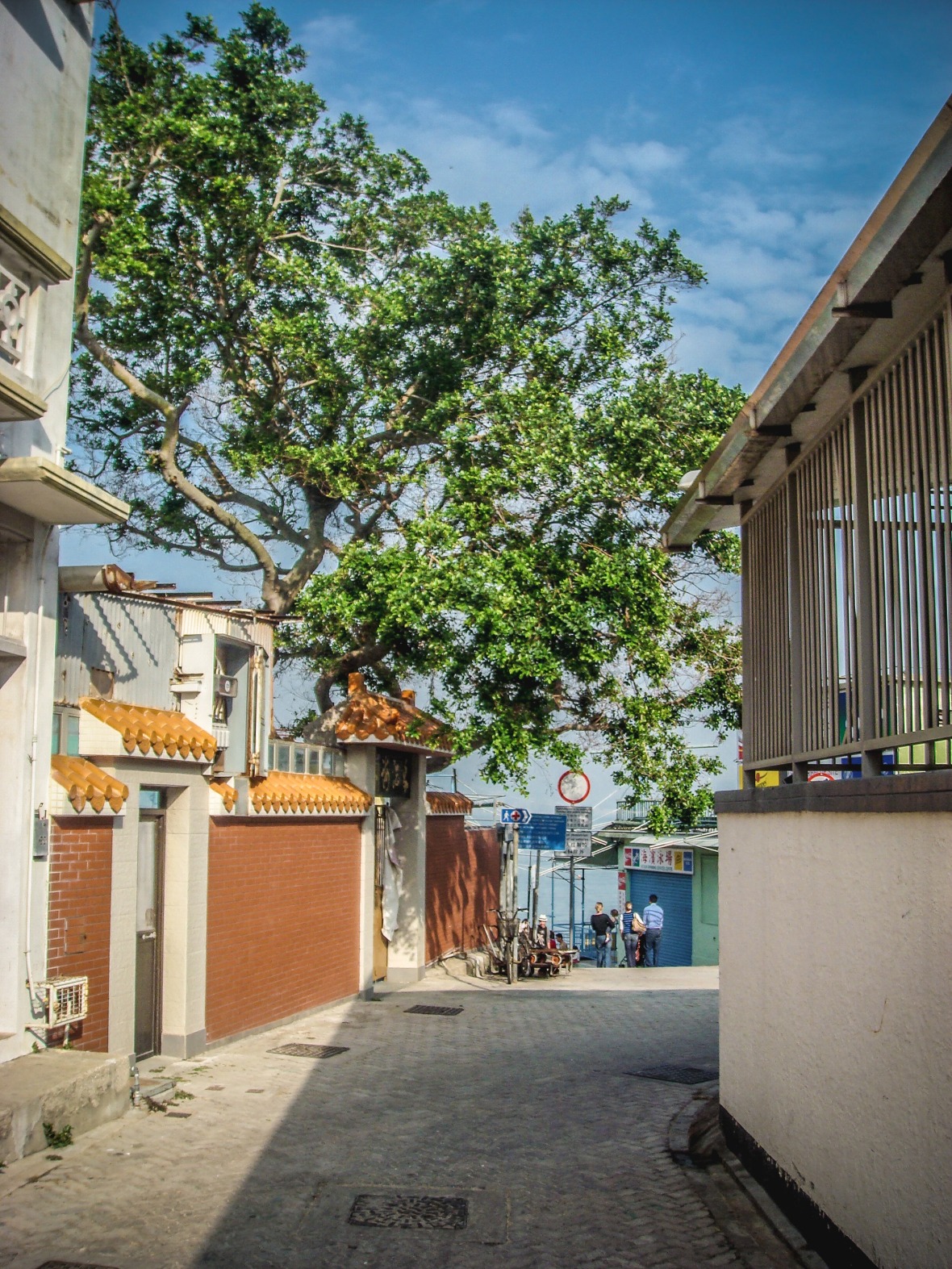 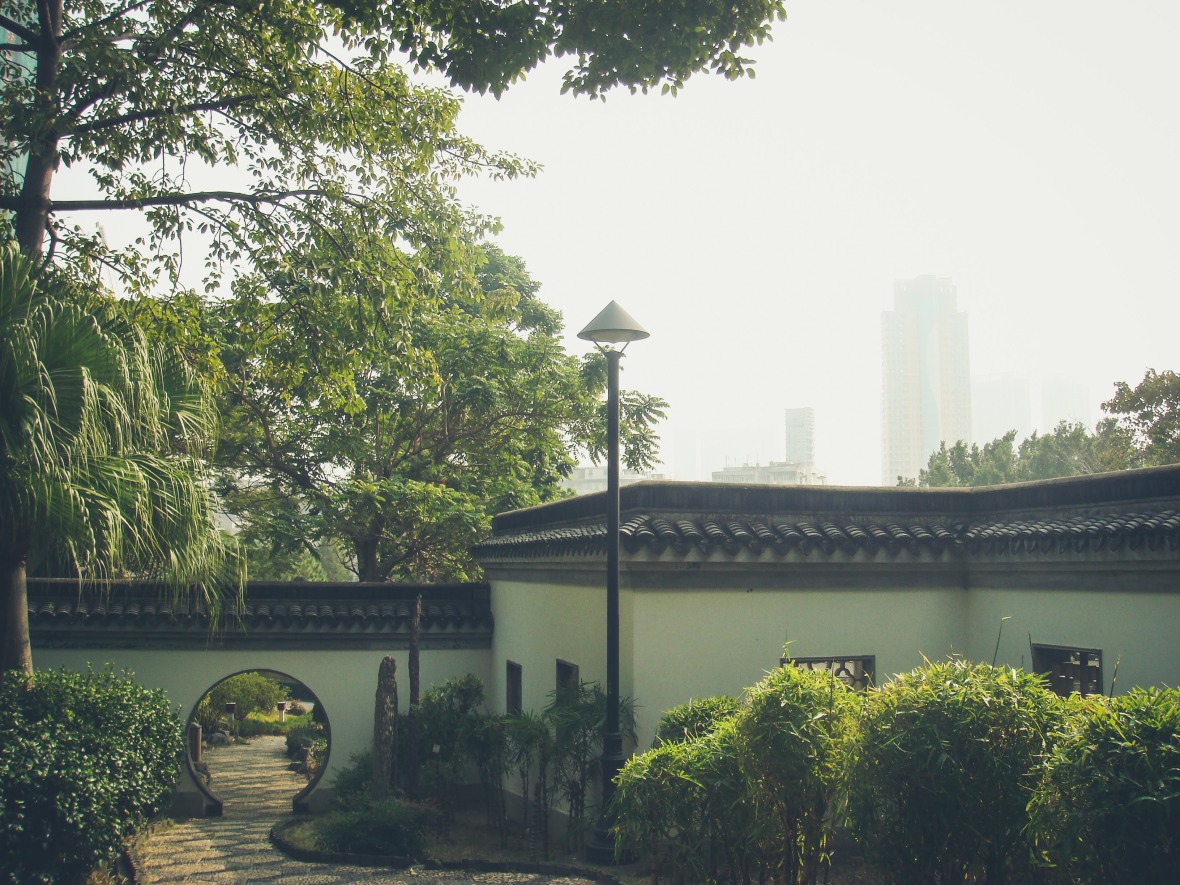 Home Away From Home

For the next three months, Hong Kong would serve as my home away from home. I stayed in a spare family apartment set aside for relatives visiting from overseas, and I had it largely to myself. Those days at the apartment were spent in relative quiet – I would reflect on where I had just been, think about where I wanted to go next, and try my hardest to fight back the inevitable feelings of loneliness that seem to encroach on the experiences of solo travelers everywhere. I yearned to be able to share the things I’d seen and the places I’d been with my loved ones back home, wishing that they could be beside me to experience and take in the memories together. 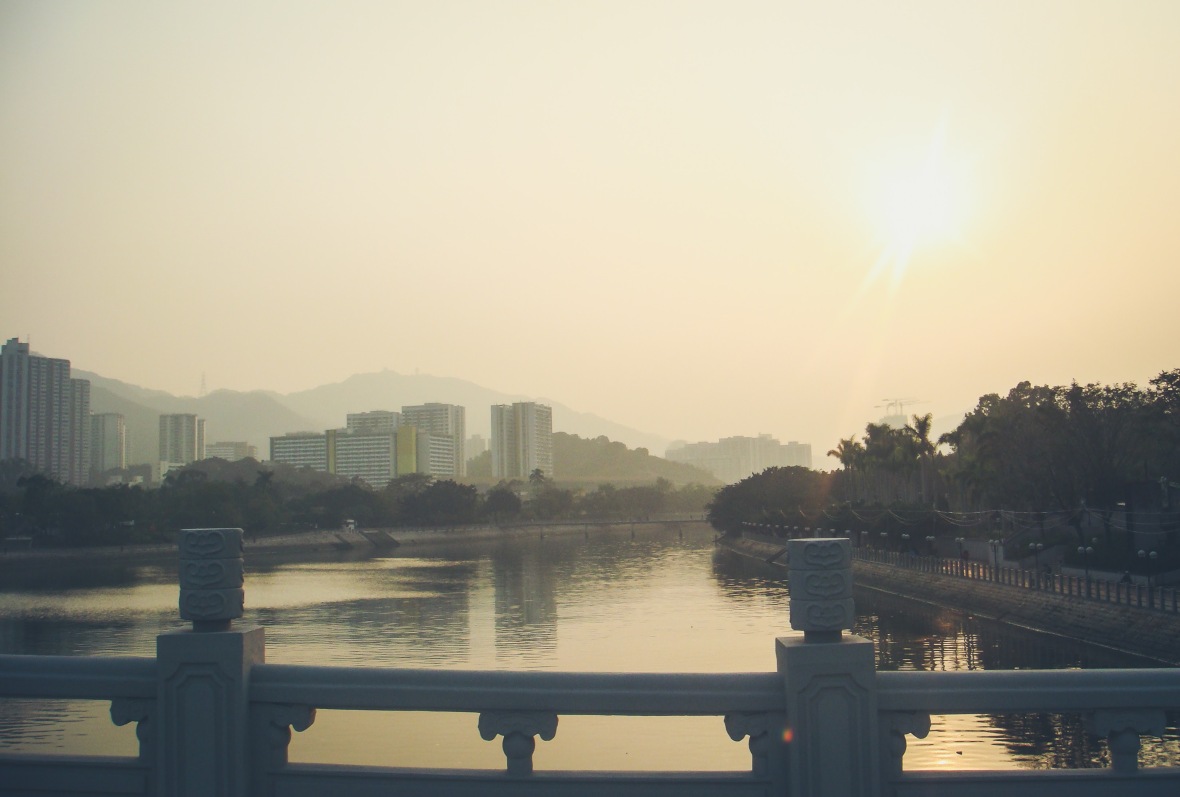 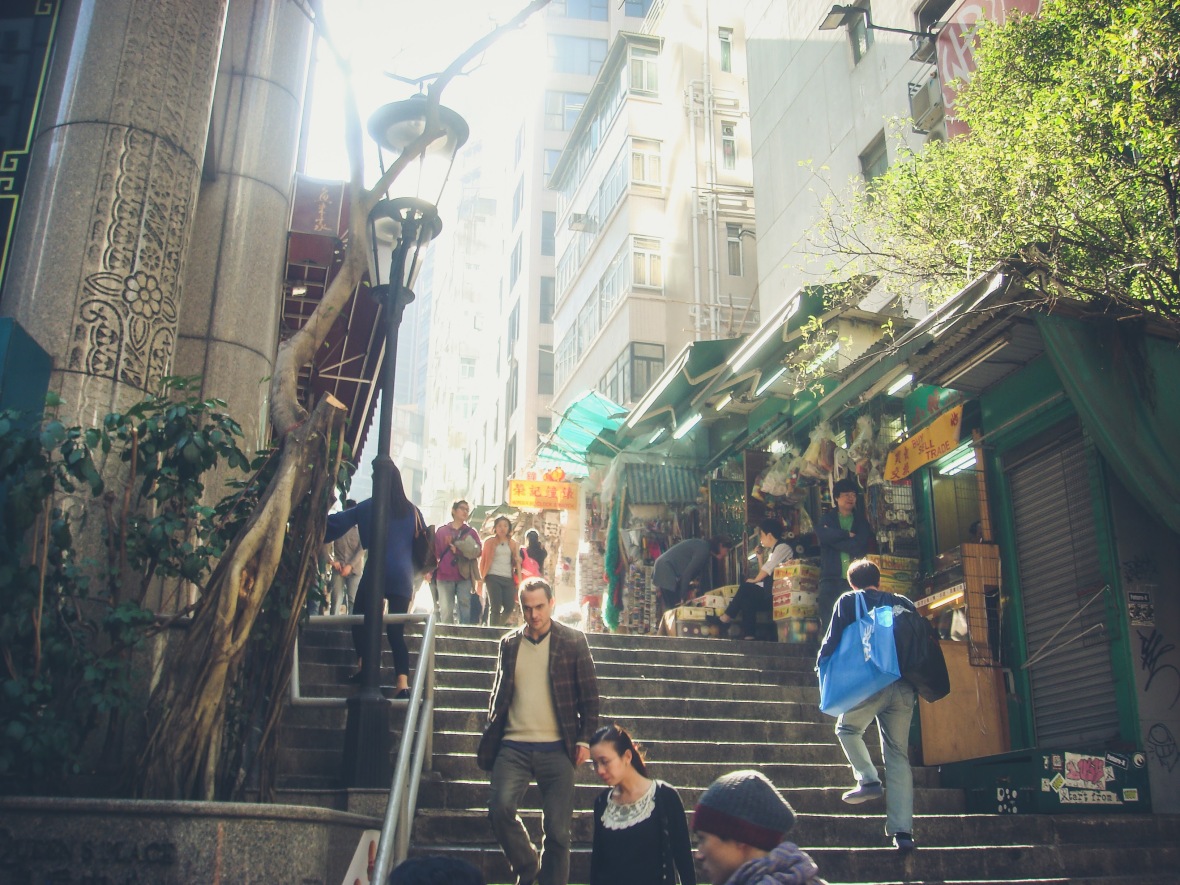 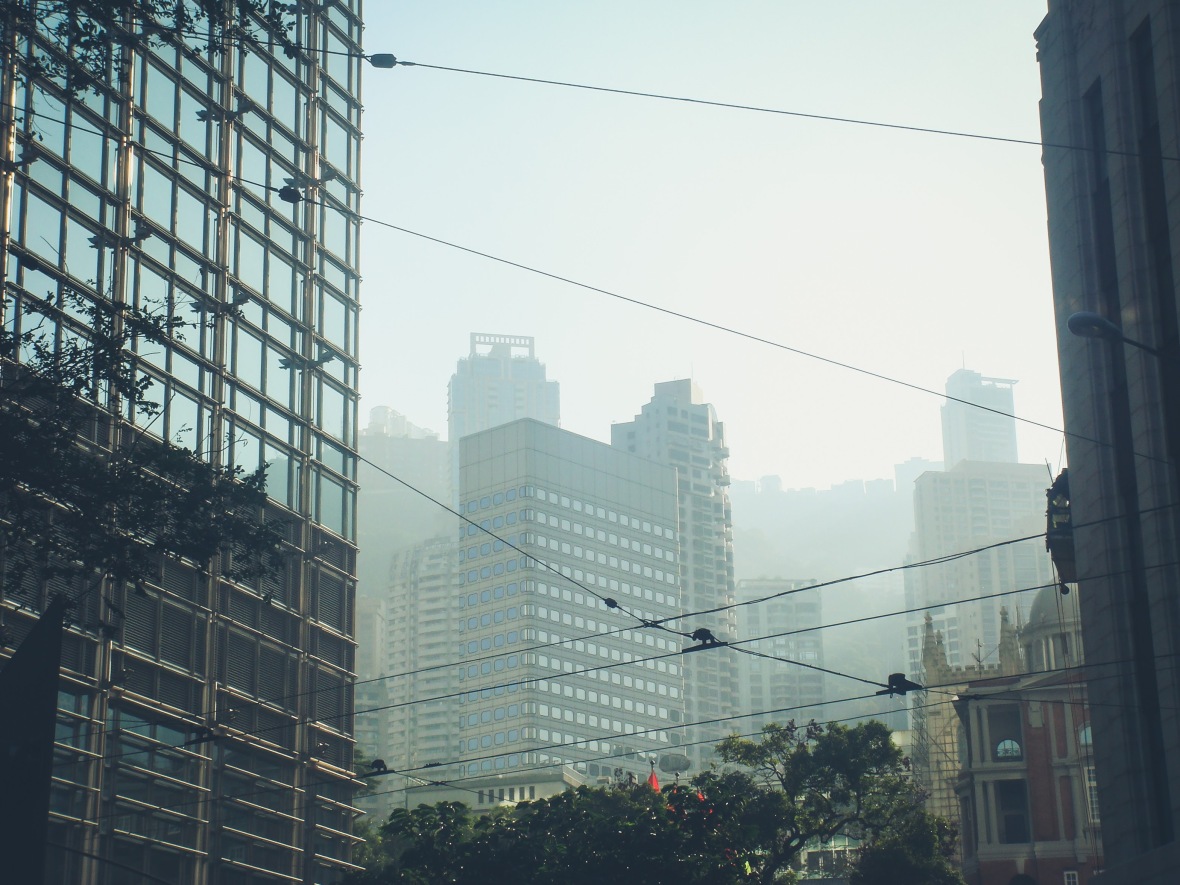 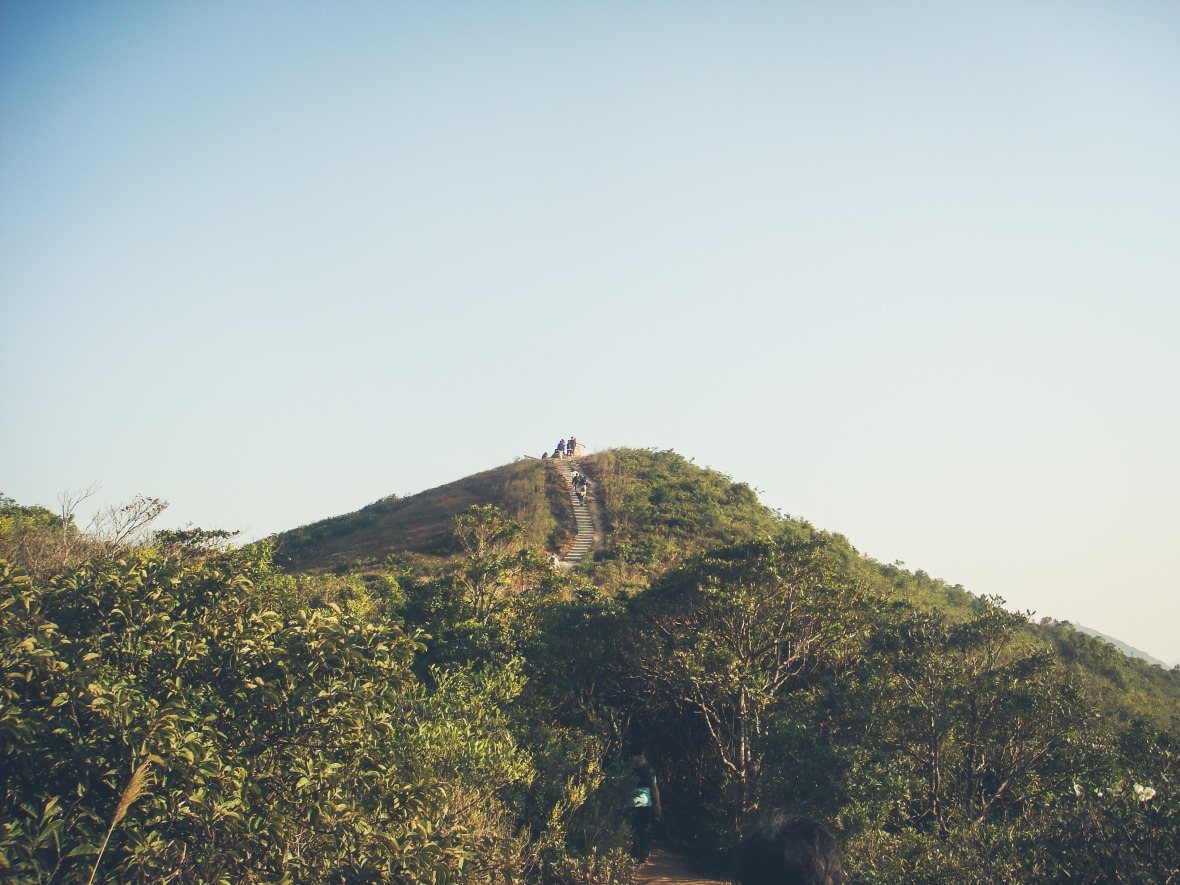 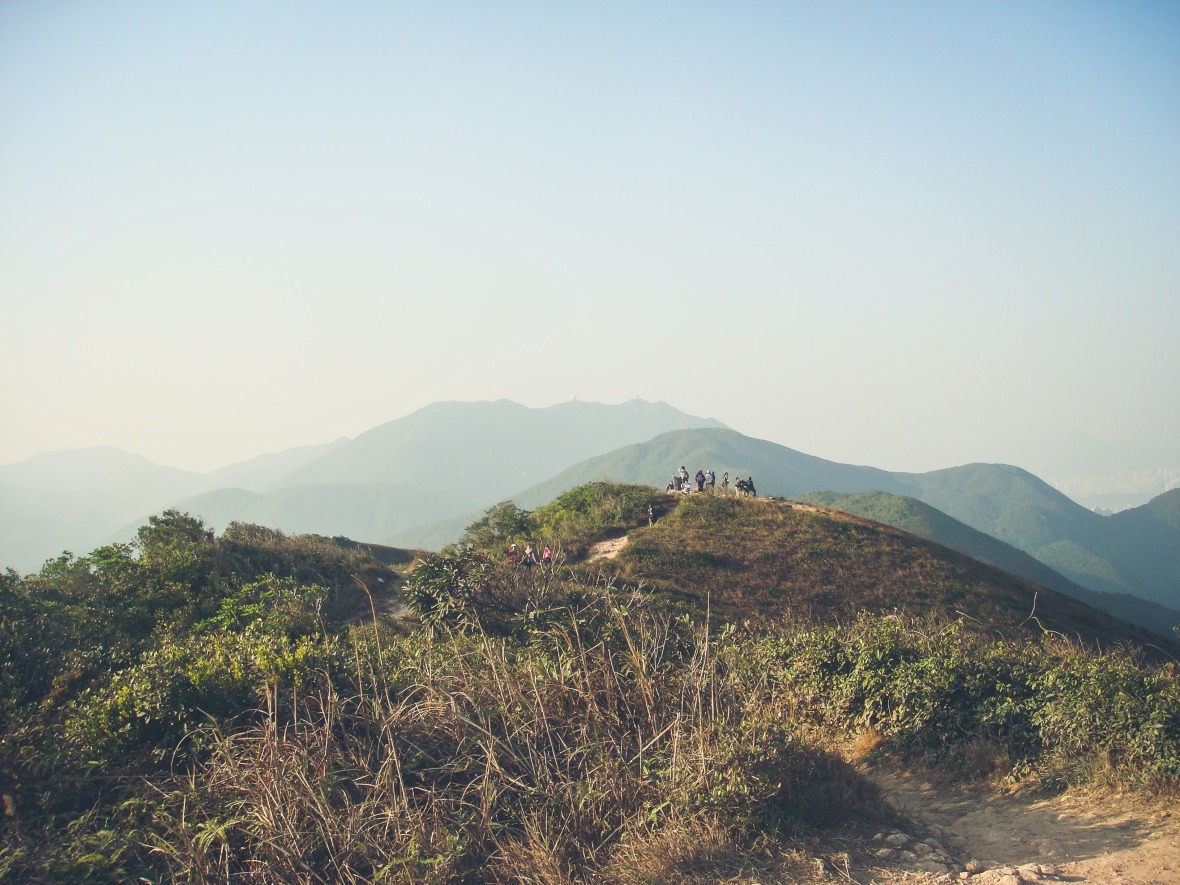 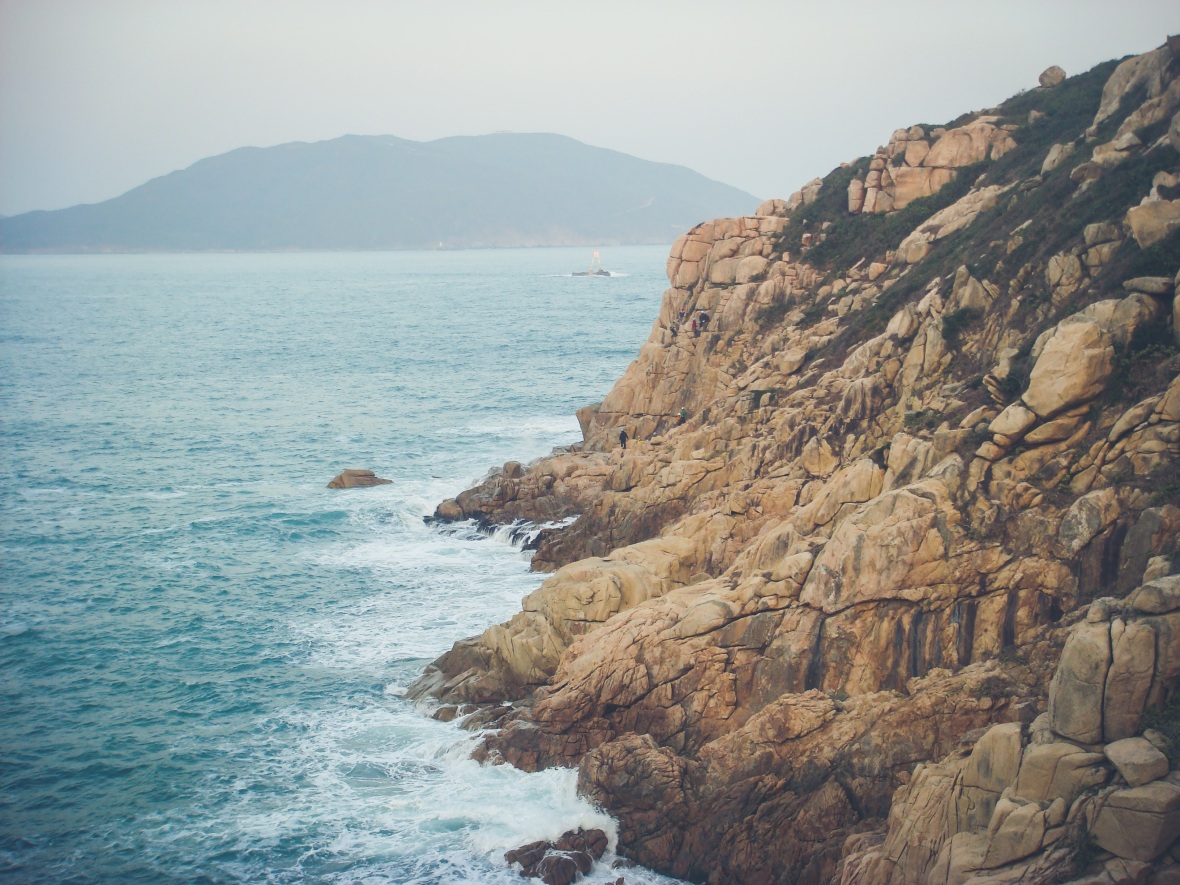 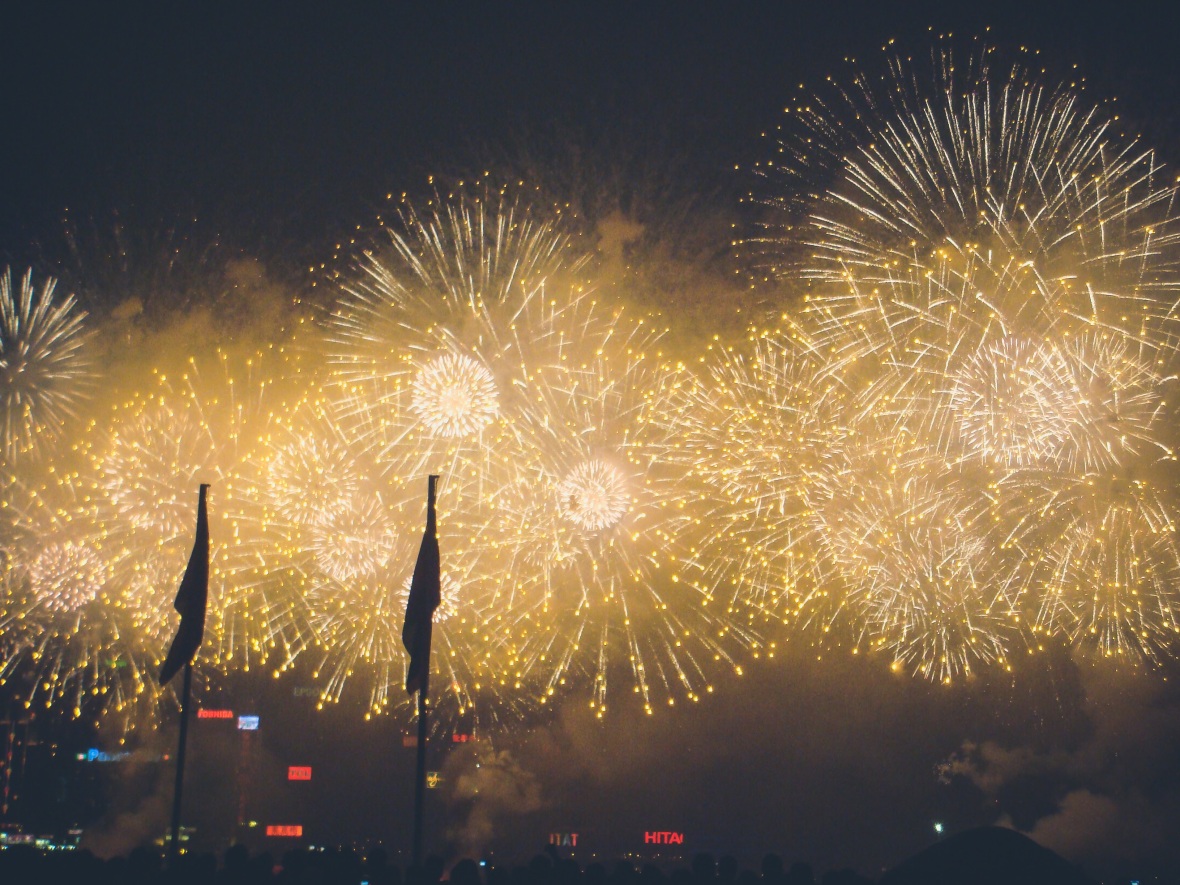 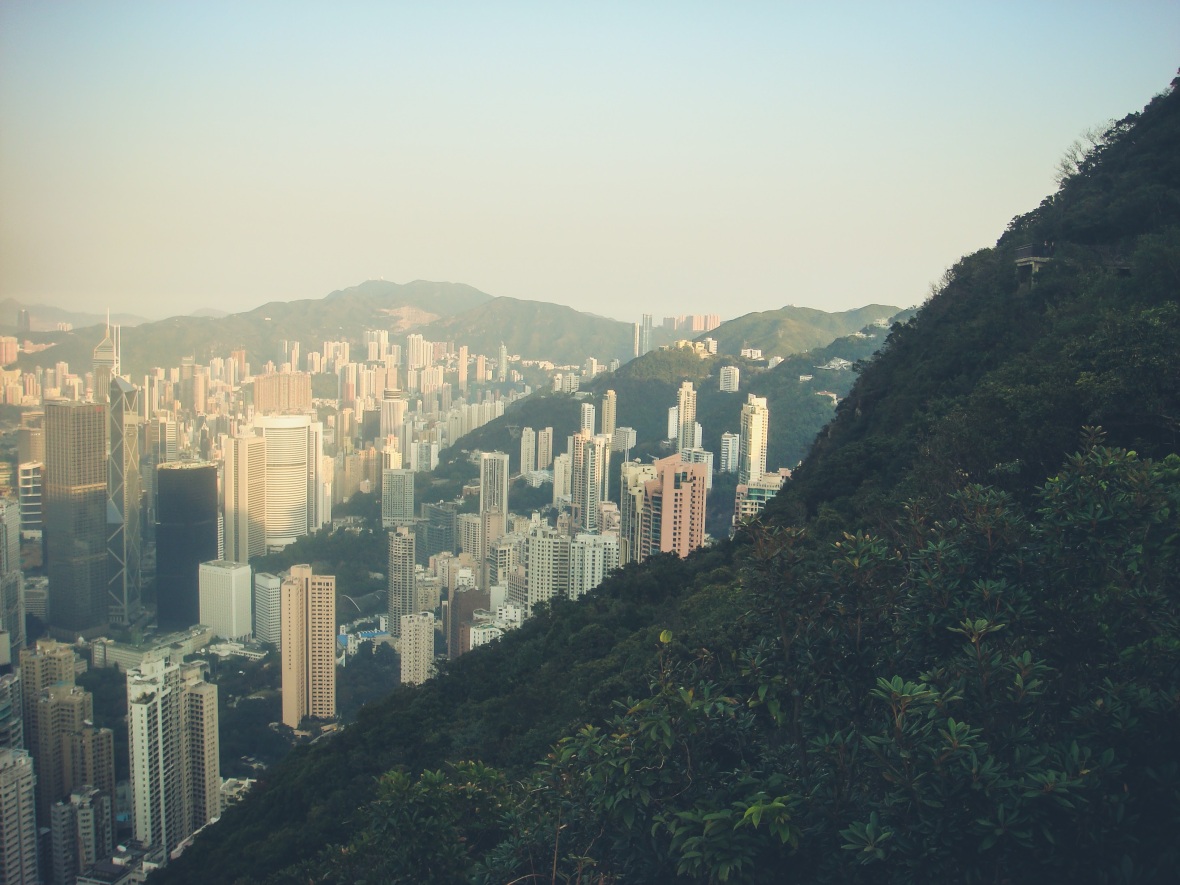 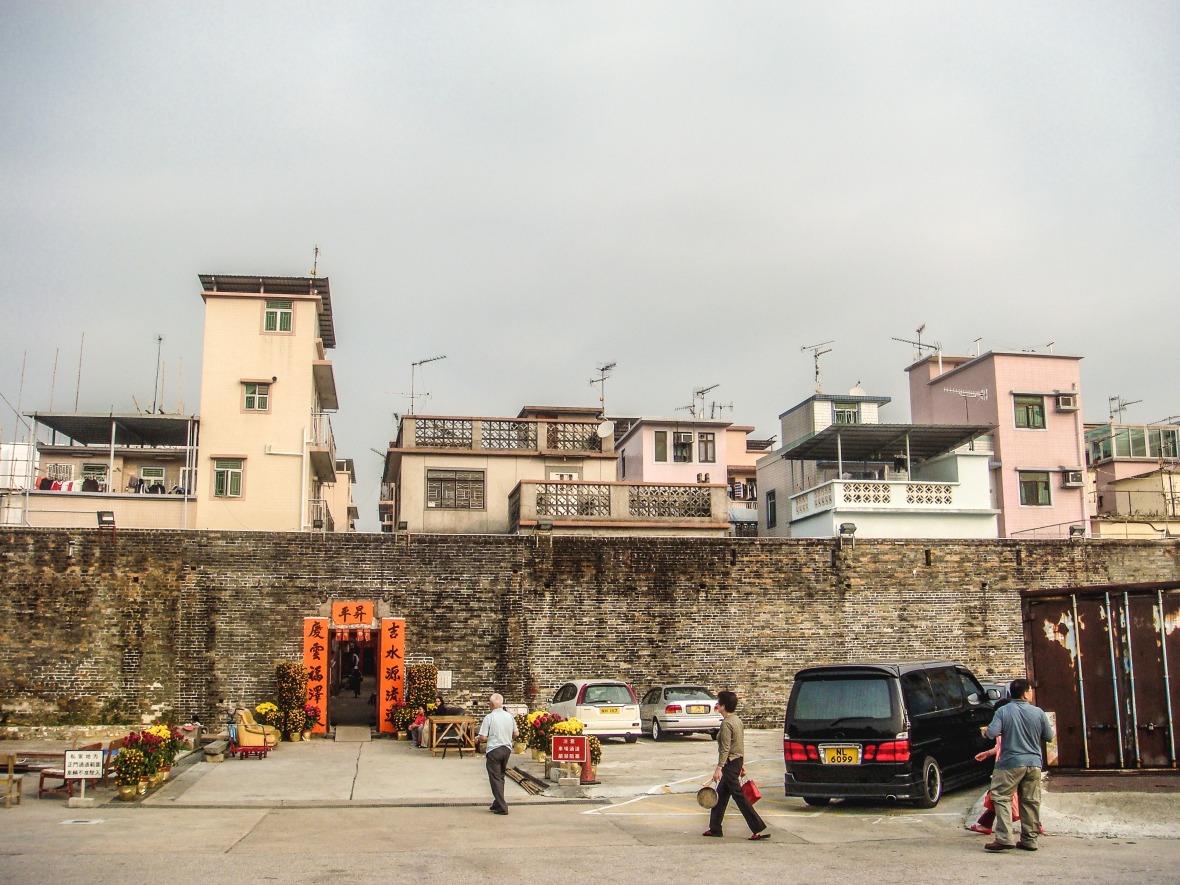 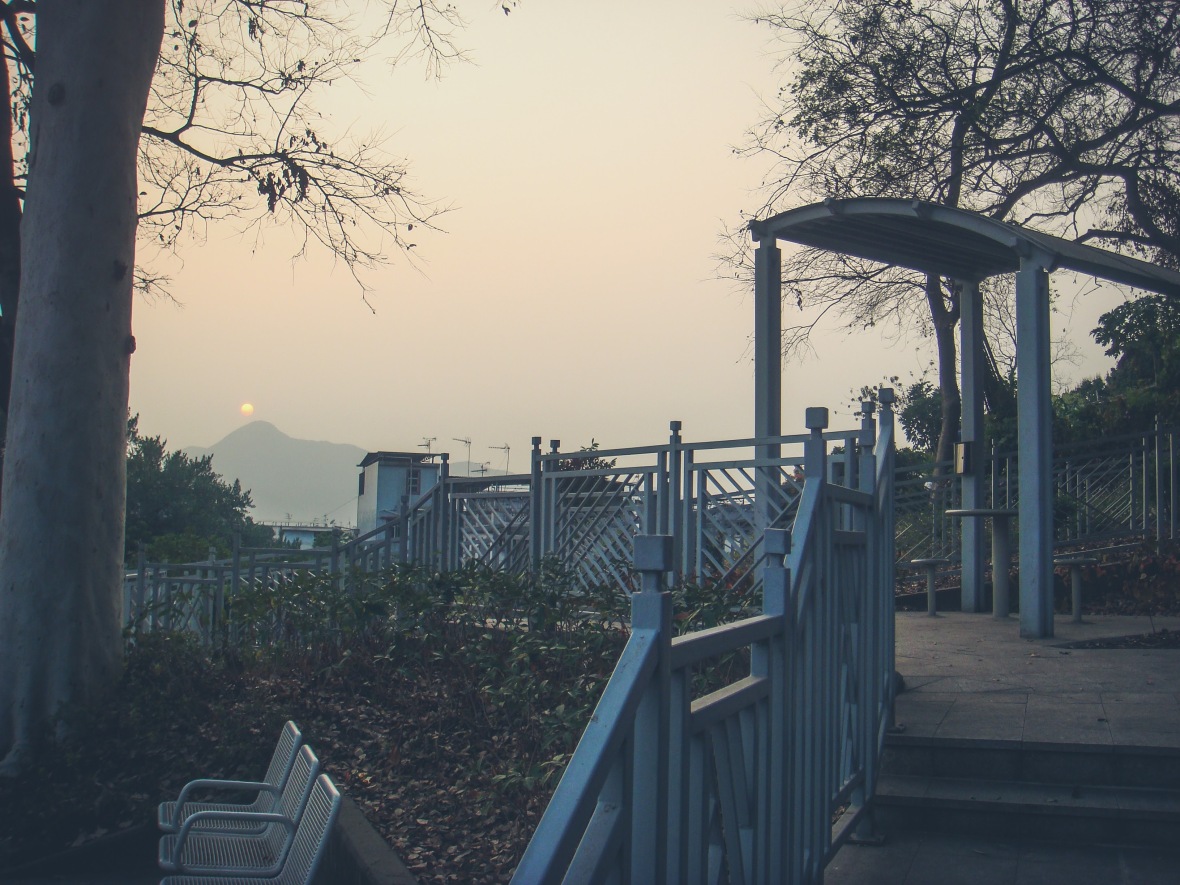 It wasn’t all moping around the apartment though, and, in between my trips to other parts of Asia, I often set my eyes on a side of Hong Kong that was, and is, decidedly un-city. I spent a day with family at the Mai Po Nature Reserve, a large wetland area right up against the border with China, in the furthest north of what can be called Hong Kong. We walked along raised dirt paths surrounded by tree-lined waterways that stretched into the distance, and hobbled across narrow boardwalks that meandered through swamps and vast mud flats. Situated at the estuary of the Sham Chun and Shan Pui Rivers, the reserve is home to over 90,000 migratory birds in the winter. Access to the wetlands is restricted to tours organized by the Hong Kong chapter of the World Wildlife Fund, and for good reason. Increasing urbanization in Hong Kong and across the border in Shenzhen is seen as a likely factor in the rise in pollution within the confines of the wetlands. Caught between two of southern China’s mega-cities, Mai Po serves as a relative oasis of tranquility in the rapidly developing Pearl River Delta – one that the region sorely needs. 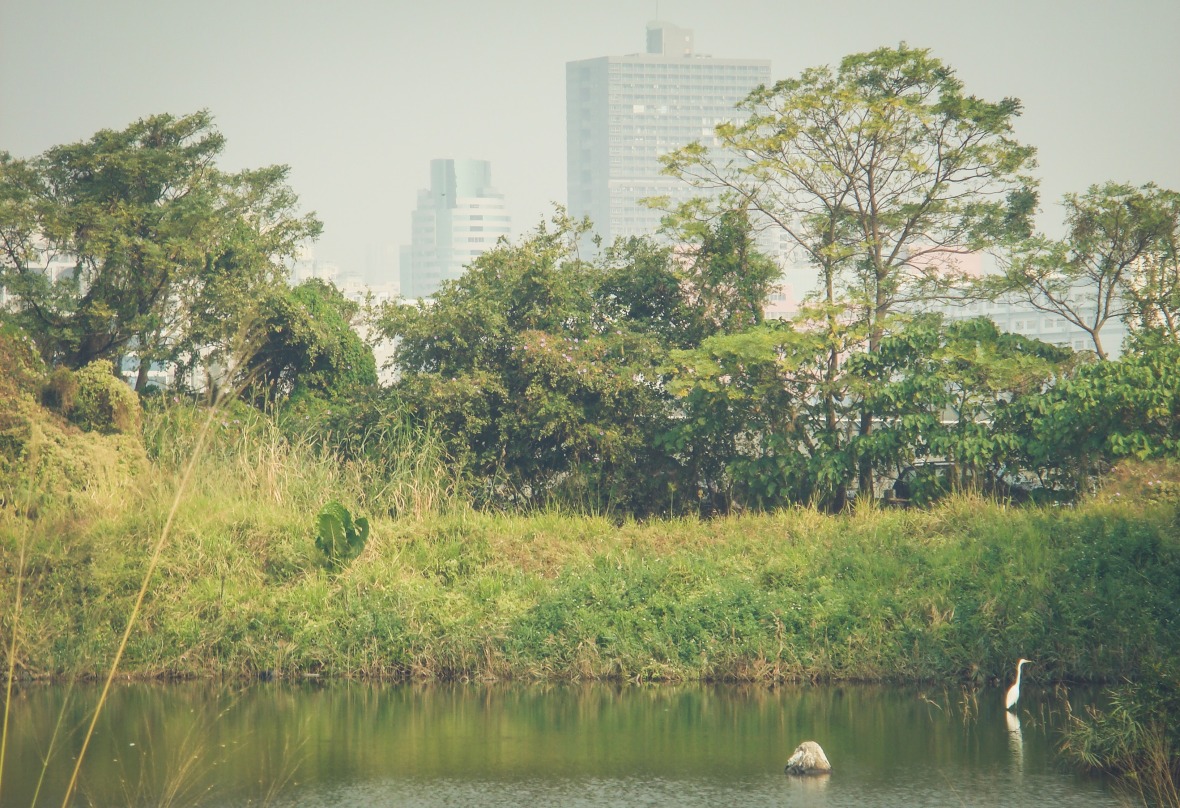 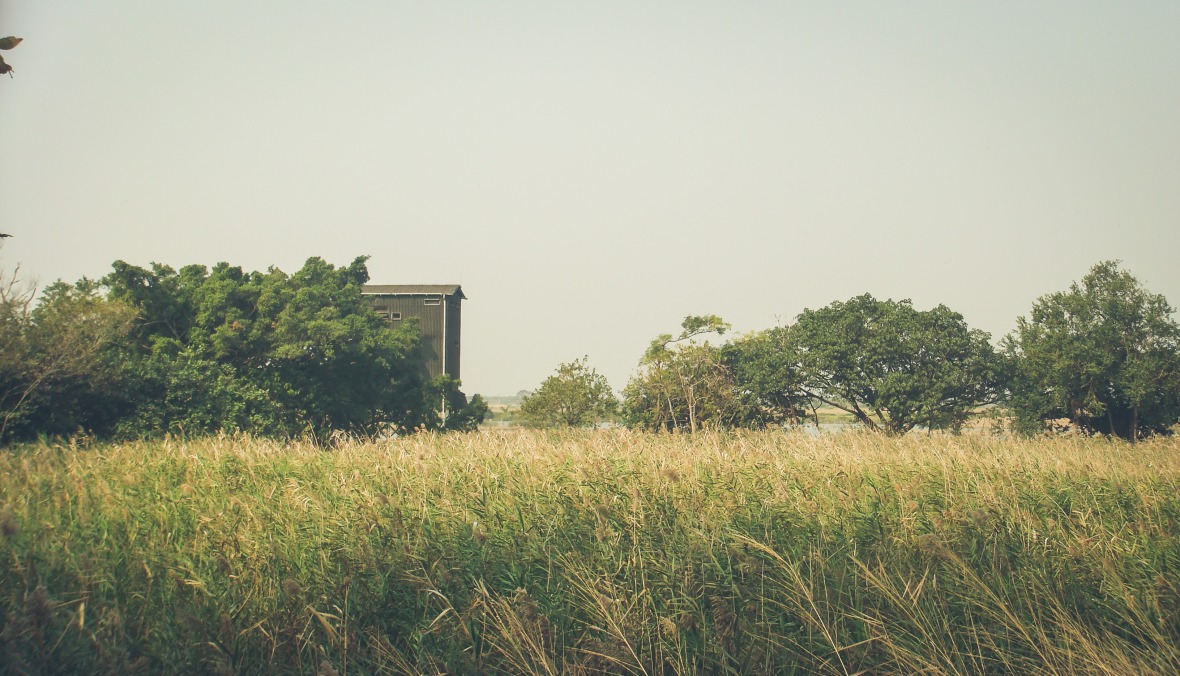 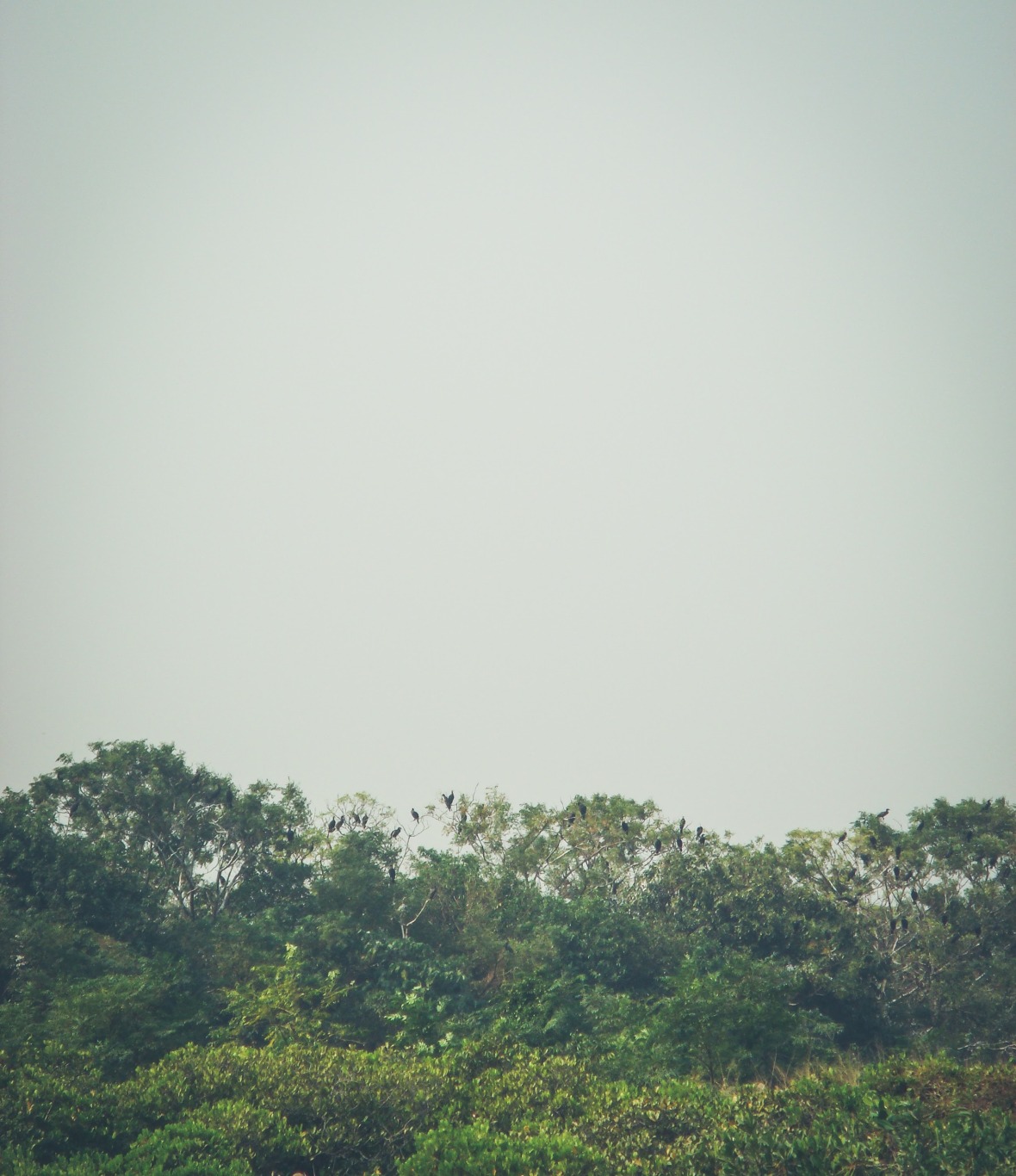 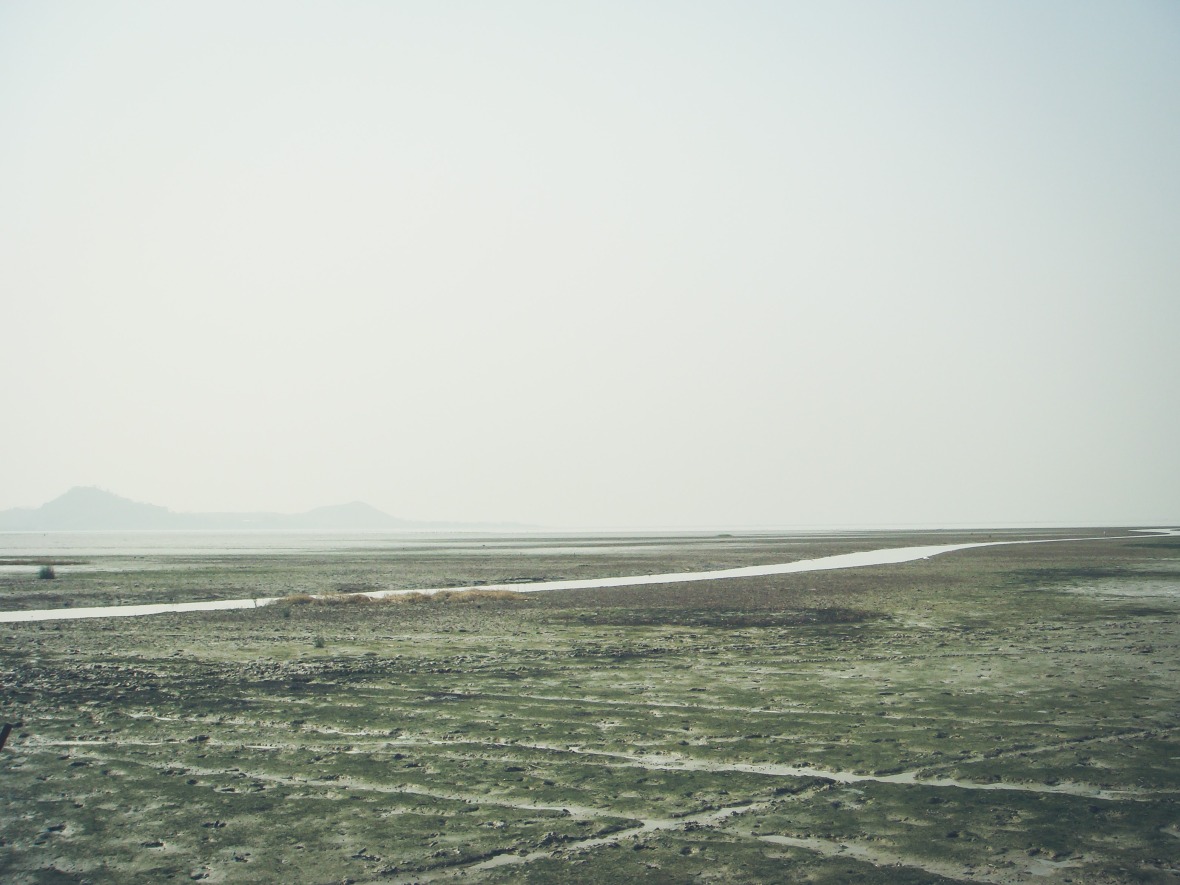 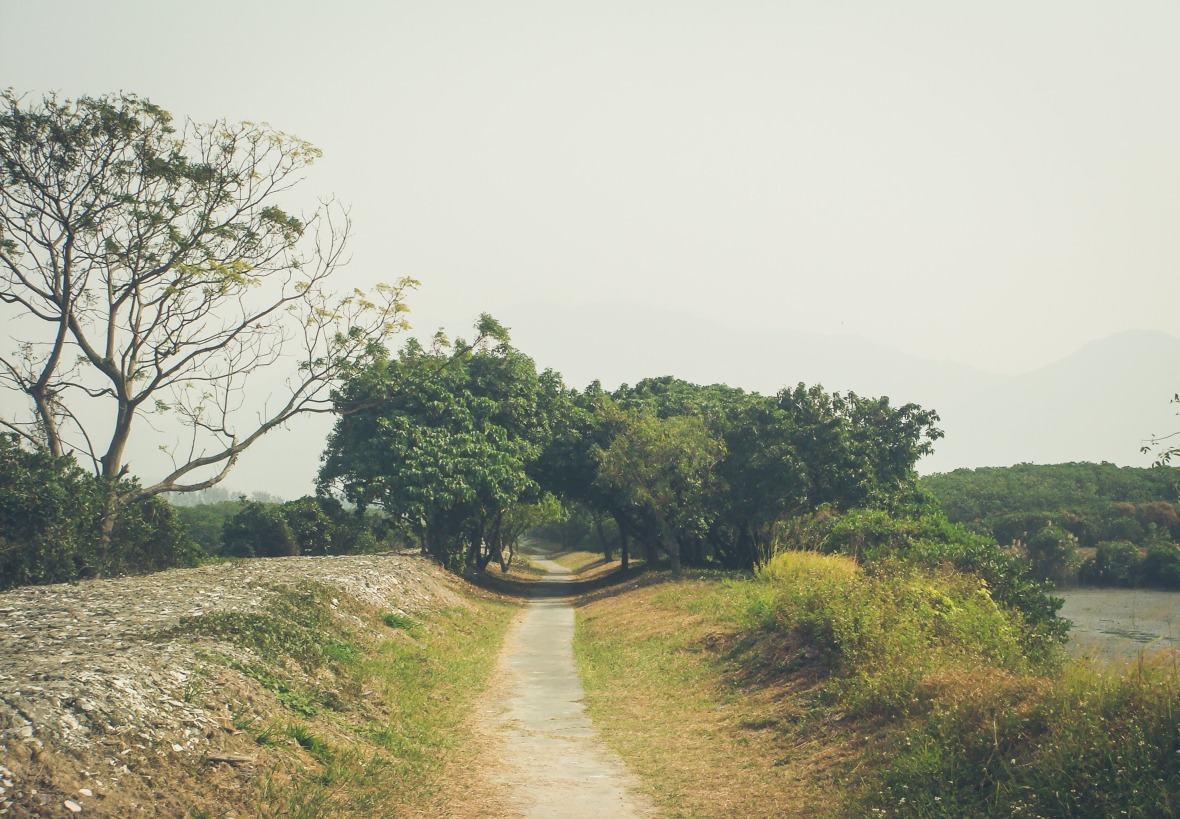 A few weeks later, during another long stretch of in-between in Hong Kong, I took a series of buses out to Sai Kung. Located in the far eastern section of the New Territories, its rugged terrain and pristine beaches have remained largely undeveloped, making it a popular getaway for the city’s urban population. The intent was to hike the main trail through Sai Kung, the MacLehose, and end at Tai Long Wan, considered by many to be the most beautiful beach in Hong Kong. About halfway through the hike, however, I took a sharp detour past a rusting warning sign, and scrambled up the side of an adjacent hill. As I got to the top, a landscape of rolling brown hills opened up in front of me, and I spent the next hour or so traversing the hillsides. In the distance, the deep blue of the Pacific shimmered in Hong Kong’s winter sun, and a stiff breeze blew across the hilltops and over the shallow bays and inlets that mark Sai Kung’s windy coast. When I had reached the top of the highest hill, though still in the shadow of Sharp Peak, the dominant feature that towers above the aforementioned Tai Long Wan, I sat down on a nearby rock and took in the scene before me. A good ten to fifteen minutes went by, and as the light began to fade, I stood up and started to make my way back. 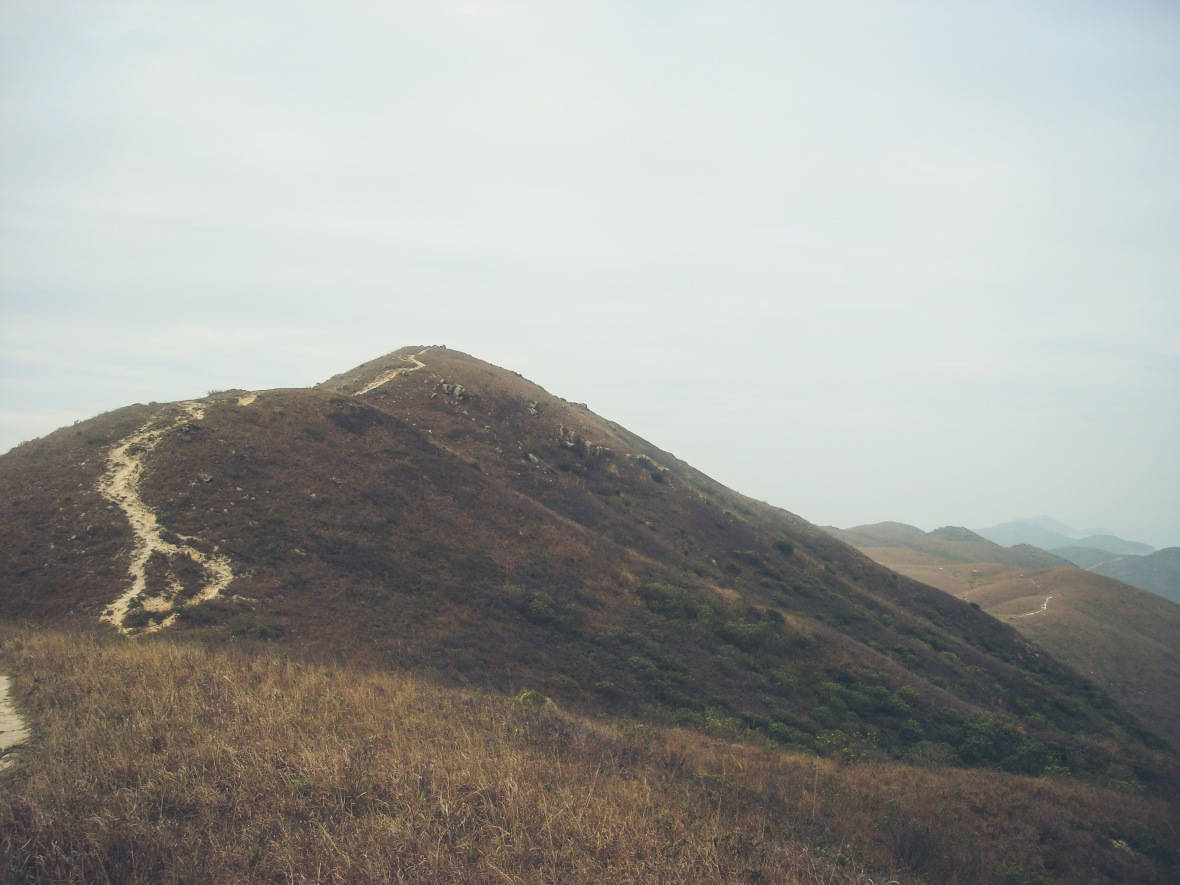 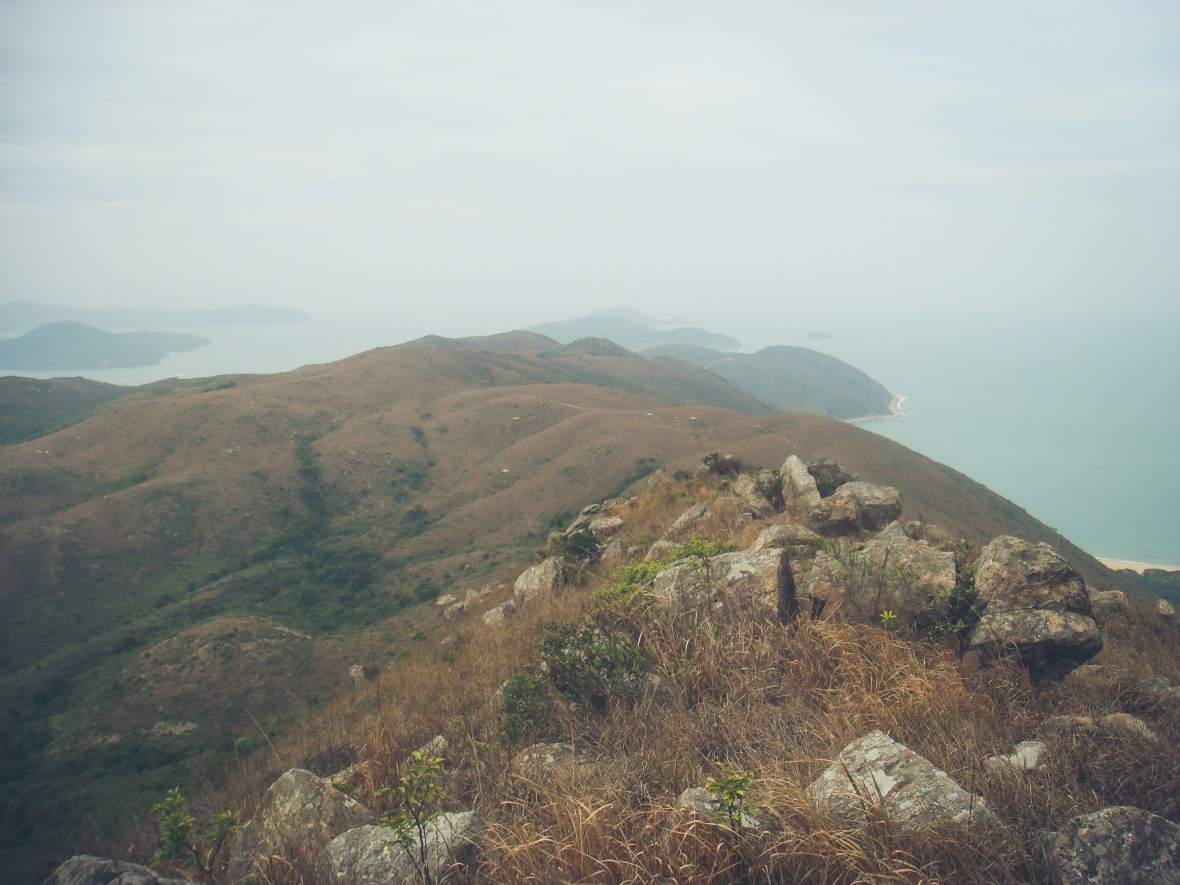 I spent many a lazy afternoon with my feet up on the Kowloon piers, watching the timeless green and white Star Ferries criss-cross Victoria Harbour underneath Hong Kong’s incomparable skyline. It was probably during one of those afternoons that I began to play around with the idea of moving to Asia for good. The lack of ties in Toronto that allowed me to go on holiday for three months without missing a beat seemed as good a reason as any to extend my time abroad. In my last few weeks in town, in fact, through a series of meetings and interviews, I found myself being offered a job as a technical writer with a local IT company, and suddenly the decision took on an unexpected urgency. But I digress – months before any of this would take place, before I even dreamed of being able to live and work abroad, I was back at the Hong Kong International Airport. After ten days in Hong Kong, I was about to begin my second leg of the trip: two-and-a-half weeks in the tropical city-state of Singapore.