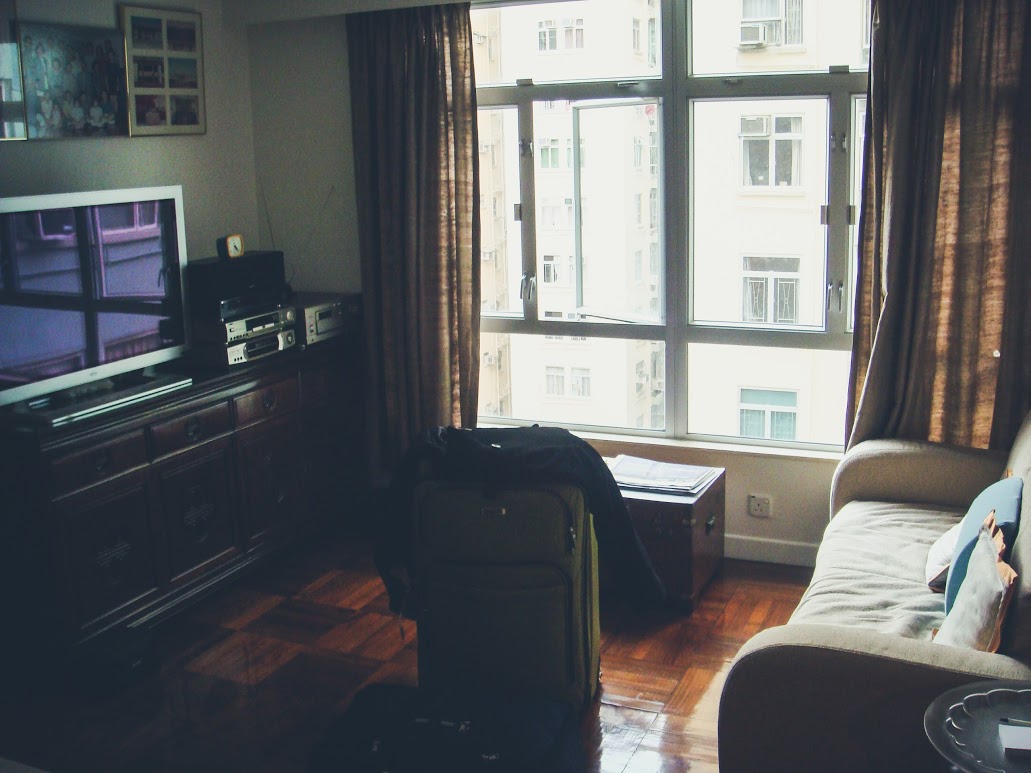 For the last year or so, I’ve been toying with the idea of writing about my various travels since moving to Hong Kong in 2009, just for my own record.  I started one last year, and another one earlier this year, but I was  ambivalent about the look and feel and gave up on them after a few months.  My hope is that I can get the ball rolling again with a new beginning and finally write down my thoughts and experiences throughout the last seven years, and forward into the travels to come as well.

To the extent to which the term wanderlust can be applied to a risk-averse individual with a general preference for toilet seats and running water and other suburban amenities so essential to a mundane and settled lifestyle – I have it. I can remember the exact moment in which that part of me was first realized, sitting on my bed as a young hockey fan, browsing through my burgeoning collection of cheap cardboard hockey cards. It was here that I learned that Gretzky was not, in fact, from Los Angeles, that Messier was not a native New Yorker, and that Fetisov and Fedorov had plied their trades in distant Moscow before ending up together in Detroit. The realization that people actually moved around, that where you were born was not necessarily where you would end up, was a powerful idea that found a fertile home in my young mind. The fact that I came from an immigrant family – my mom had come to Canada by way of Shanghai and Hong Kong, my dad by way of Hong Kong, California, and Minnesota – should have tipped me off, but childhood has its own set of blinders. In that moment, tucked into my own corner of the world on the snowy margins of Toronto, something was switched on in me that could not be switched off.

My family traveled more than the average family, I think. It seemed like every year we would decamp to Hong Kong for two to four weeks at a time, shuttling from one family home to another, the entirety of the city seen through the rain-spackled windows of the ubiquitous red taxi. There were other trips to Australia – more family – and even a couple of jaunts around Europe, a place that always appeared to be further in my mind’s eye than in actual fact. Closer to home, we doubled down on cheap cruises in the Caribbean and yearly road trips up and down the eastern seaboard, with more than a few flights across the continent to the sunny West Coast thrown in. I grew up expecting to be somewhere else, both in the future and in the short-term, but I had no idea how it would play out as I entered university and, unexpectedly, pursued a Master’s degree in Anthropology.

Graduate school was not kind to me. I passed, and I’ve got the degree tucked away in a plastic bag in my room to prove it, but the experience had shaken up my admittedly feeble plans to continue in academia. Meanwhile, friends around me had had a few years head-start to build up their careers and invest in families and houses and cars and other staples of adulthood. Feeling a bit left behind, but not particularly bothered by it, I saw my window to be somewhere else open up in front of me – I was free of any ties of the academic, financial, or relationship sort, and it seemed as good a time as any to answer the call to distant shores. So in December of 2008, a couple of weeks before Christmas, I packed my bags, took the last of my university funding, and boarded a plane to a place both familiar and unfamiliar – Hong Kong. What was supposed to be a three month backpacking trip turned into nearly seven years, and counting, of living and traveling around Asia.

Looking back now, there are some regrets – things that I wished had turned out differently. I’ve missed a lot of weddings, including those of family members and my closest childhood friends, and I’ve been absent from the lives of their children as well. I haven’t been home for Christmas since 2007, and I’ve lost count of the number of holiday get-togethers from family and friends that I’ve witnessed unfold on newsfeeds and group chats that are a poor facsimile of the real thing. But in return, I’ve received much. I’ve experienced that true wonder, I’ve felt the tickle of marvel in my lungs and diaphragm as my breath catches, I’ve gotten that itch to be somewhere else and I’ve had the freedom and the opportunity to satisfy that itch many times over.  I started in Toronto, and ended up somewhere else, with someone else, and I am content. What I write here is a record of the various travel itches that I’ve satisfied since that fateful backpacking trip, and a self-guided narrative on where Ernie goes.