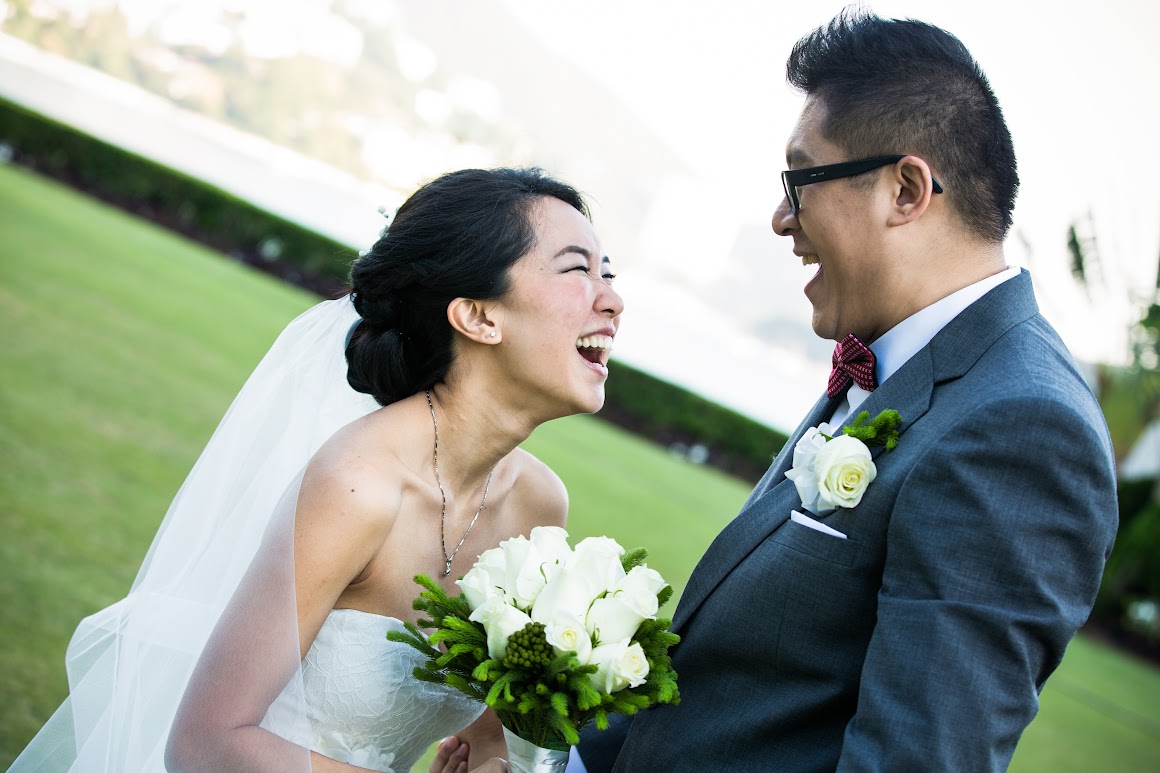 On the afternoon of December 2nd, 2013, Ashley and I got married at the Hong Kong Country Club in front of family and friends. It was a brilliantly blue sky day at the tail end of Hong Kong’s short autumn season, and temperatures would begin to dip soon afterwards. Ashley and I had five bridesmaids and groomsmen apiece, many of them having already made an appearance in my travel writings. On Ashley’s side, she had her three best friends, Sunny, Julie, and Michelle, (New York and Boston 2013), Sharon (Shanghai 2011, Yunnan 2012), and Ashley’s younger sister, Joanne. Standing by my side were Will (Taiwan 2013, Ho Chi Minh 2013), Alex (Shanghai 2011, Taiwan 2013, Ho Chi Minh 2013), and Clem (Shanghai 2011, Yunnan 2012, Ho Chi Minh 2013).  Ricky, a Chinese-Canadian, and Enoch, a British-Hong Konger (Ho Chi Minh 2013) rounded out my team of five.  The day was long but exceedingly good, and love was all around.

In Ashley, I found someone who shared my love of travel, among many other shared passions, and, in some ways, we waited until marriage before making a lifetime of memories around the world together.  Thus far, we had barely made a dent in our bucket list, having journeyed to Yunnan, Vancouver, Toronto, Seoul, New York, and Boston in our year-and-a-half of dating and engagement, and we were eager to get on the road again.  Two days after the wedding, we boarded a flight to kick off our married life with a month-long holiday to six countries on two continents (with a short break in between to attend another friend’s wedding in Hong Kong).  Since then, we’ve traveled 16 times to 19 different countries, as of April 2016, with no signs of slowing down.

By now, we’ve figured out how to plan and execute a trip together, based on our different strengths and interests, as well as how much free time we have individually.  Once we’ve decided on a destination or just what kind of holiday we want to have (cultural/history, urban, outdoors, hiking, beach, etc.), I get to work doing the preliminary research.  This usually involves trawling through online guides, flipping through travel books, and talking to friends, so that I can get a bigger picture idea of what the trip might look like and how long the trip should be. Ashley is infinitely more detail-oriented and cost-sensitive than I am, and she doesn’t mind digging into the fine print and taking the time to comparison shop, so she usually handles the flight tickets and the accommodations.  Once we’re set with the logistics, we go over what I’ve found and decide on the things we want to prioritize.  I then map out the trip so that we can put together a rough itinerary of things we can do each day, while Ashley researches restaurants and food options to slot into the mealtimes.  This is pretty much how our planning process goes, with each of us using our strengths to make lasting travel memories, and it has worked pretty well so far. 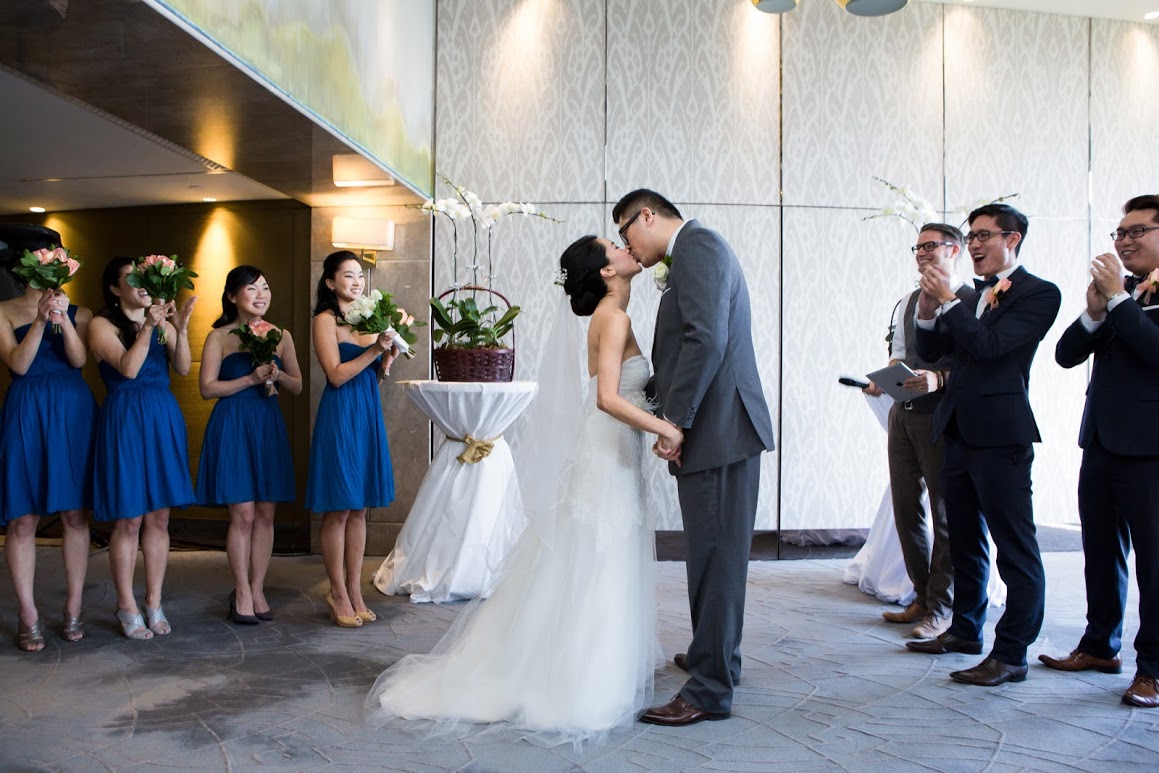