We said our goodbyes to Sharon on the train platform the next morning, while she waited for the train that would take her to the airport. She would be flying to Hong Kong to spend the rest of the holidays, and she’d end up moving back to Hong Kong the next summer to start her MBA program. Ashley and I would spend Christmas abroad with Sharon again the next year, though that’s a travel tale for another time. 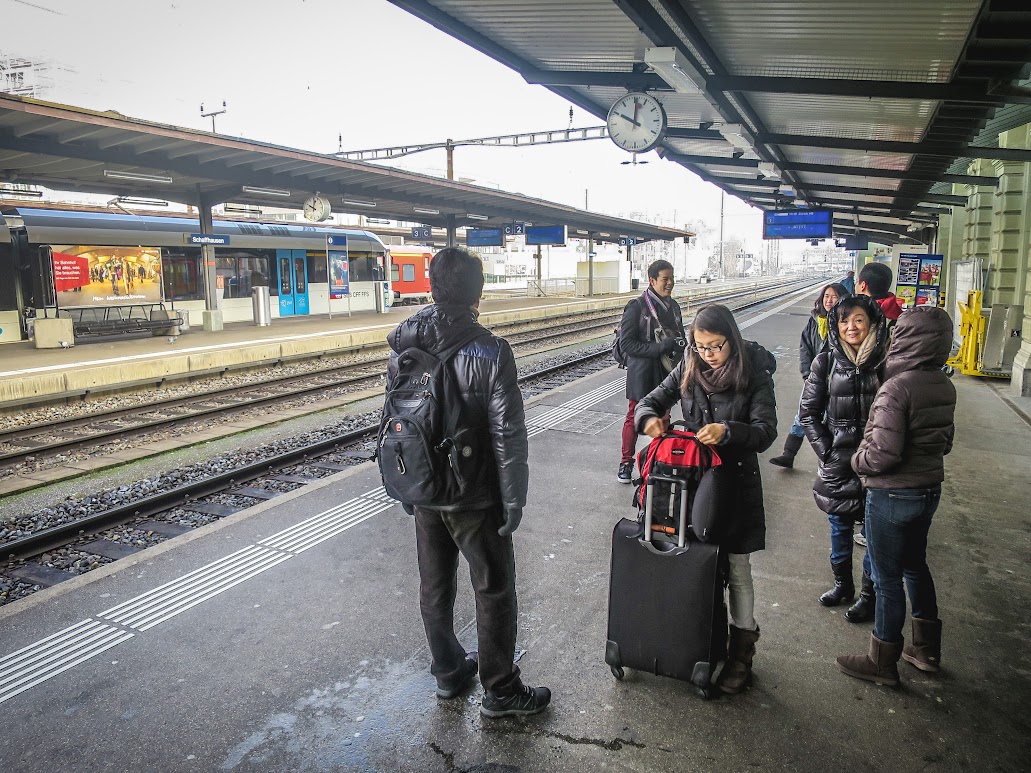 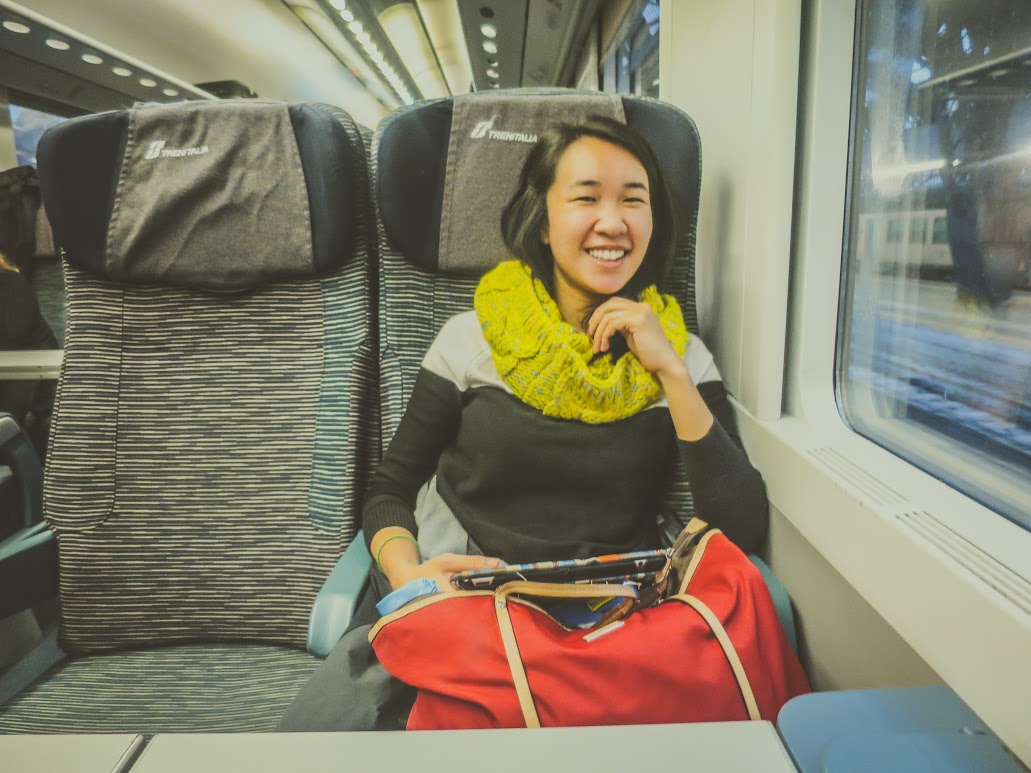 After seeing her off, the rest of us made our way to a different platform to catch the morning train from Schaffhausen to Milan. From there, Mr. and Mrs. Leung, Vikki, Alex, Sam, Fiona, and baby Lucas would continue south to Florence for a few days, while Ashley and I would take another train east to Verona. Our plan was to use Verona as a home base, taking day trips out of the city and returning home in the evenings. I’ll leave our impressions of Verona for a later post, as we front-loaded our day trips and didn’t actually spend much time in the city until our last full day in Italy. Lake Garda was the first of our day trips, so that seems like a good place to start. 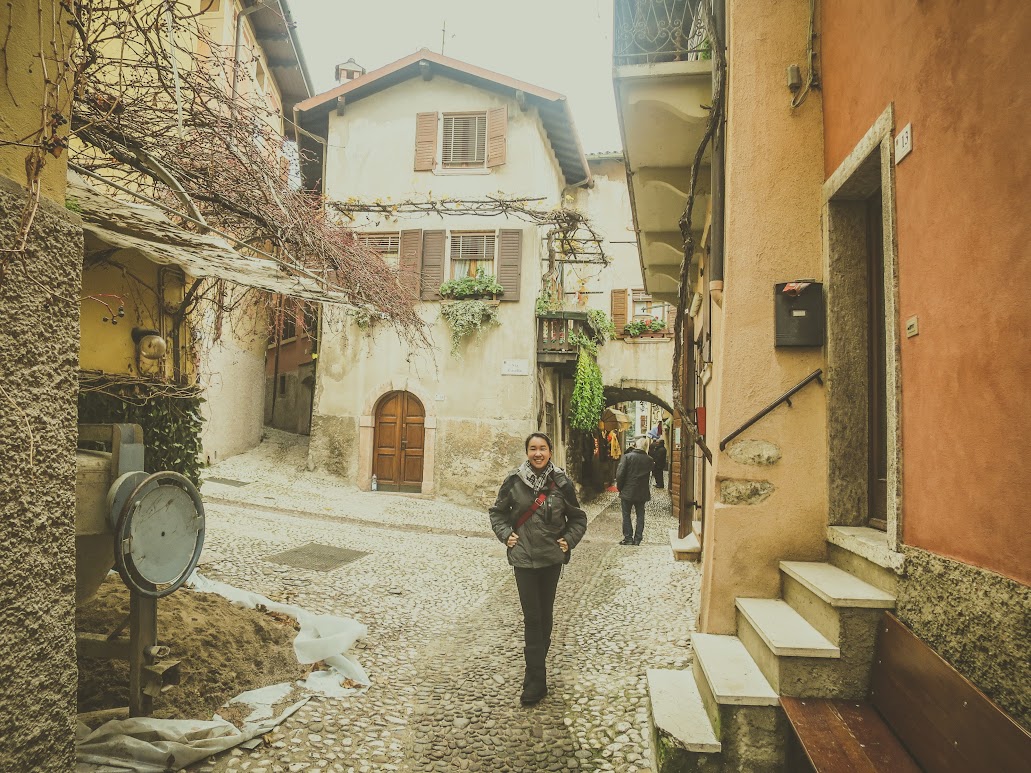 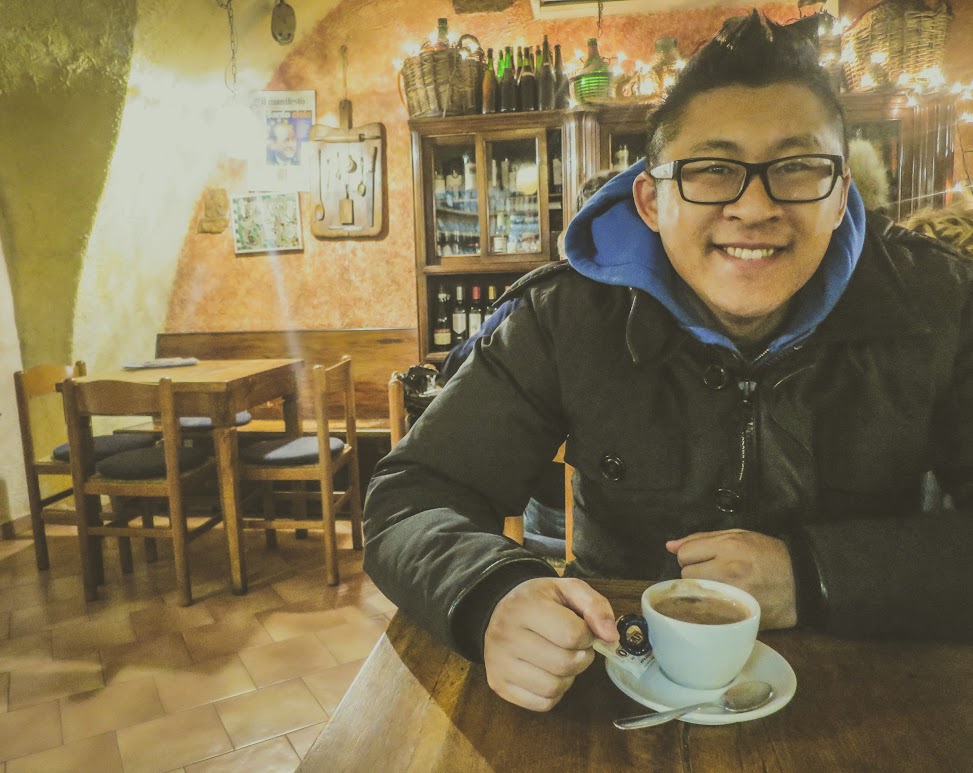 Lake Garda is the largest lake in Italy, carved out of the broken land by an ancient glacier. The northern margins are ringed by steep mountains and cliffs, while the southern shores are surrounded by the fertile lowlands of the Po Valley. Known for its mild climate and restorative sulfur springs, it has served as a place of refuge and relaxation since the days of the Roman Empire. Ashley and I knew little of its story when we first saw pictures of Lake Garda, but we were drawn to the charming towns and villages that lined its shores. 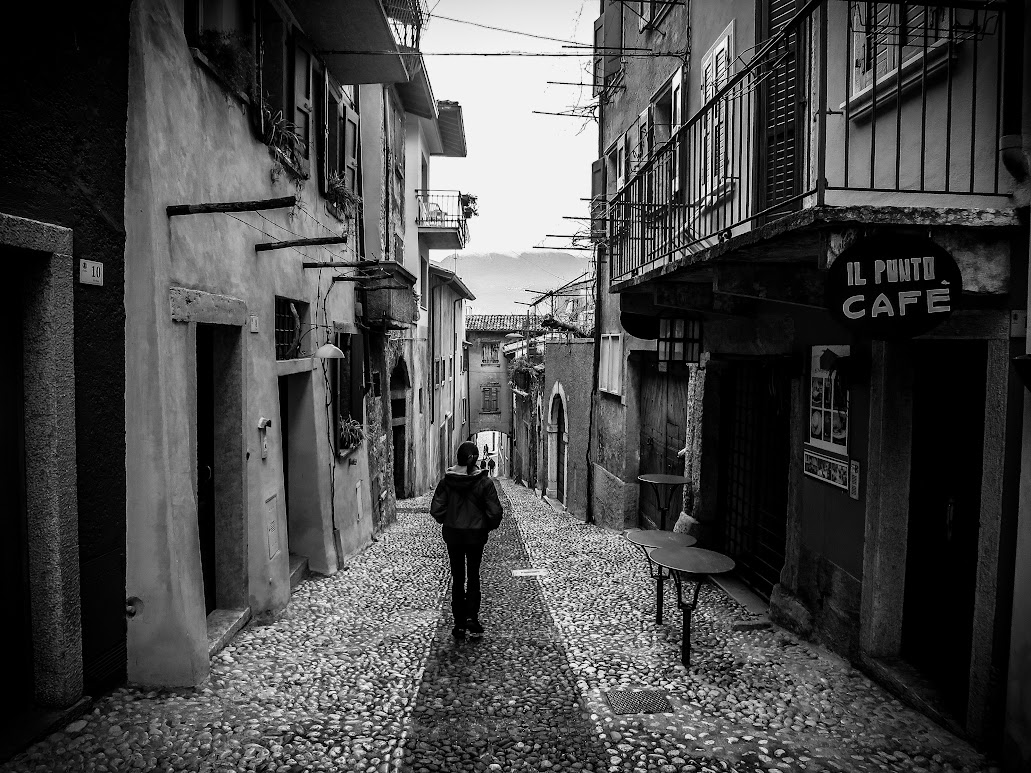 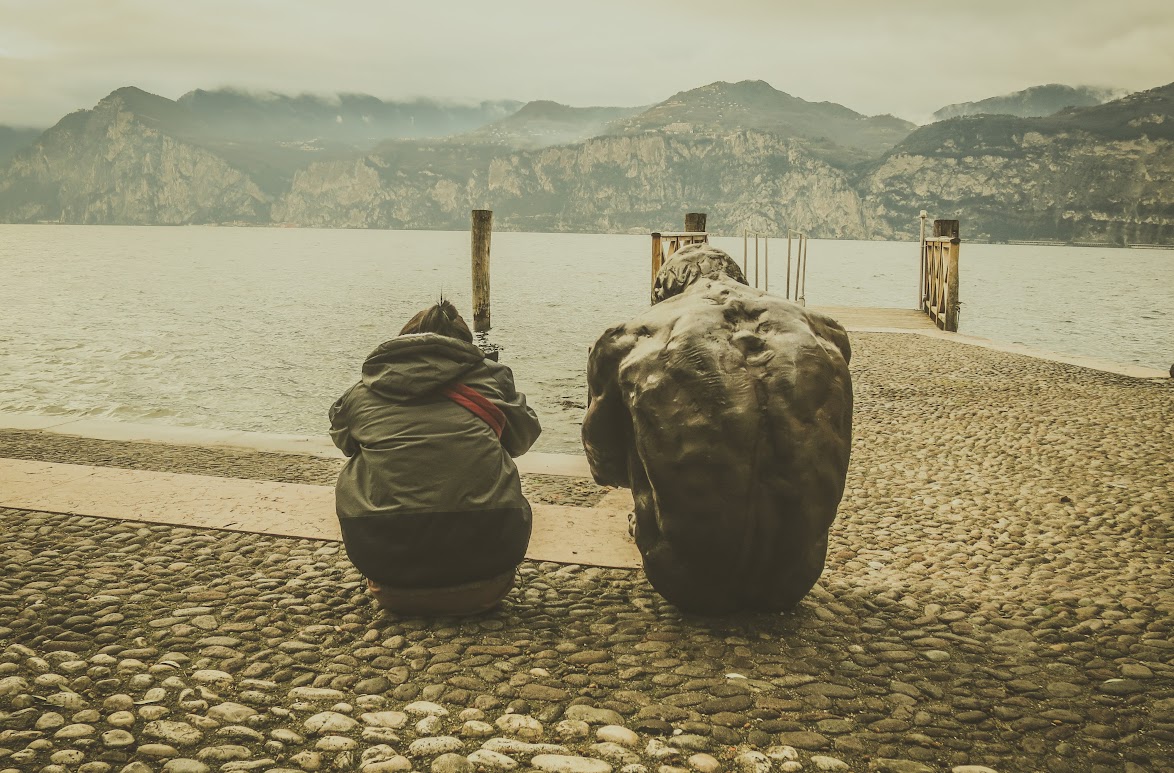 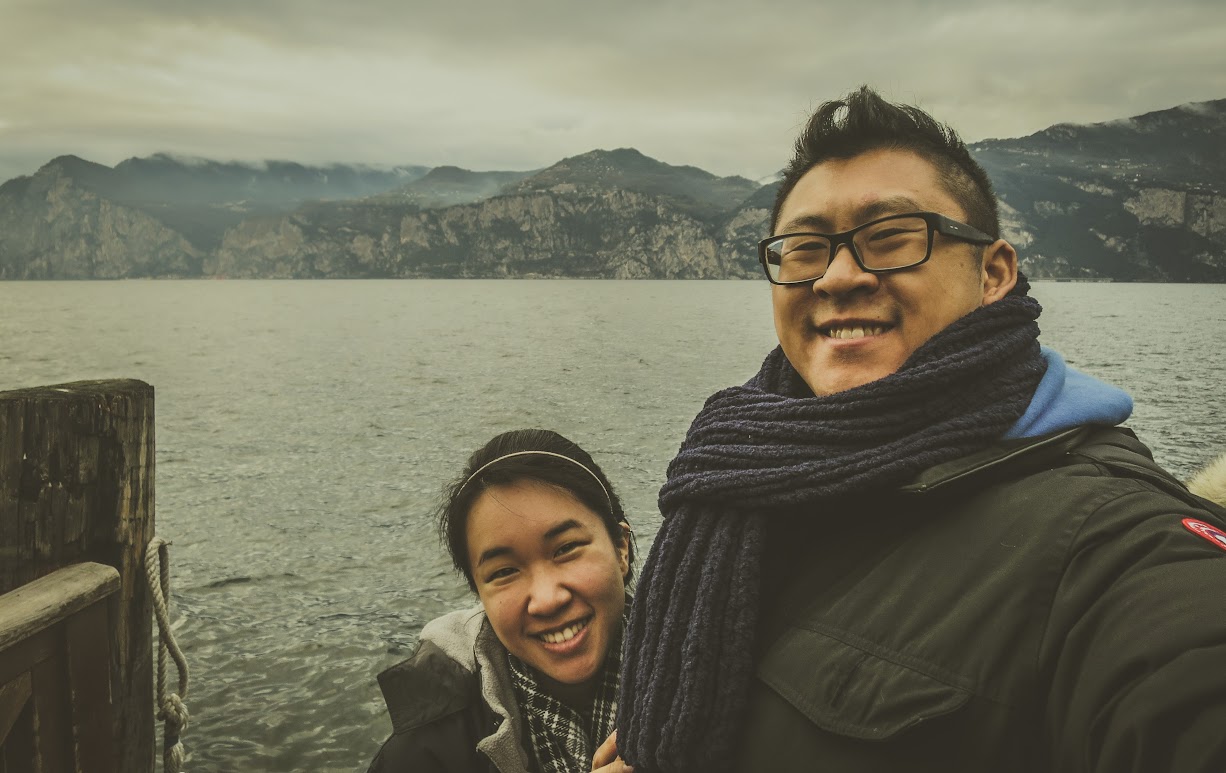 While in Verona, we stayed at an Airbnb apartment, and we asked our host if he had any recommendations on which of the lakeside towns we should visit. One of the places he suggested was the town of Malcesine, about three quarters of the way up the western shore of Lake Garda, nestled in between the water and Monte Baldo. The history of Malcesine goes back to the Etruscans, one of the dominant powers on the Italian peninsula prior to the Romans, who themselves held Malcesine for centuries. By the Middle Ages, the della Scala family of Verona had control over the town, before it fell into the hands of, in succession, Milan, Venice, the Austrian Empire, and, finally, in 1866, the newly minted Kingdom of Italy. 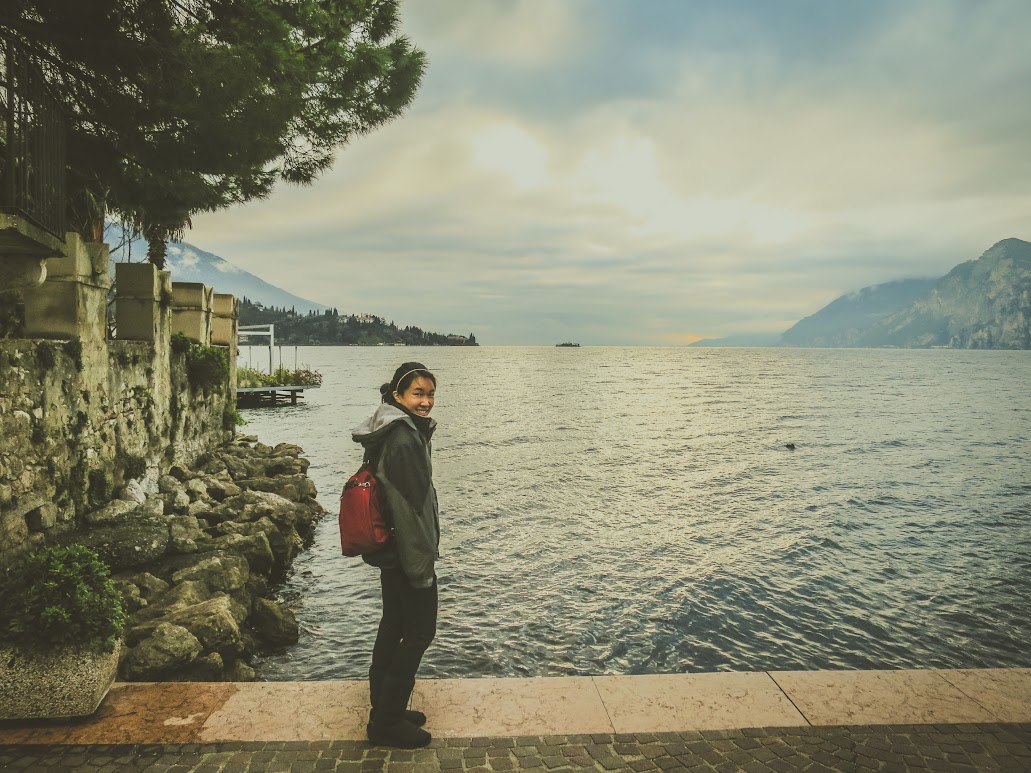 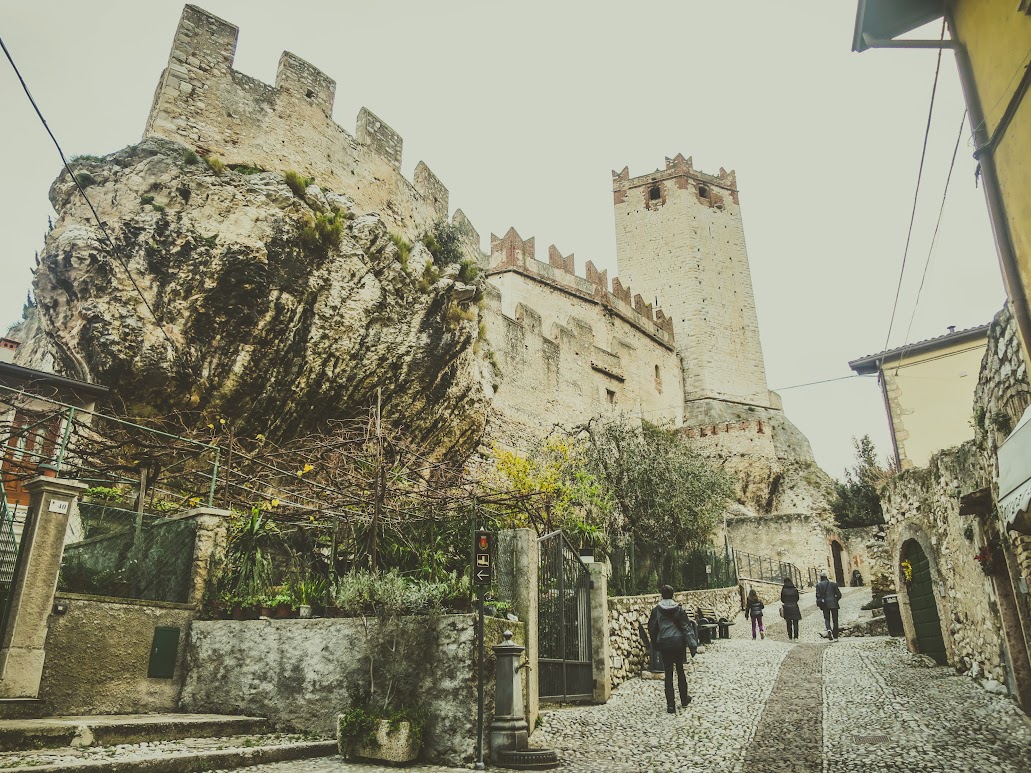 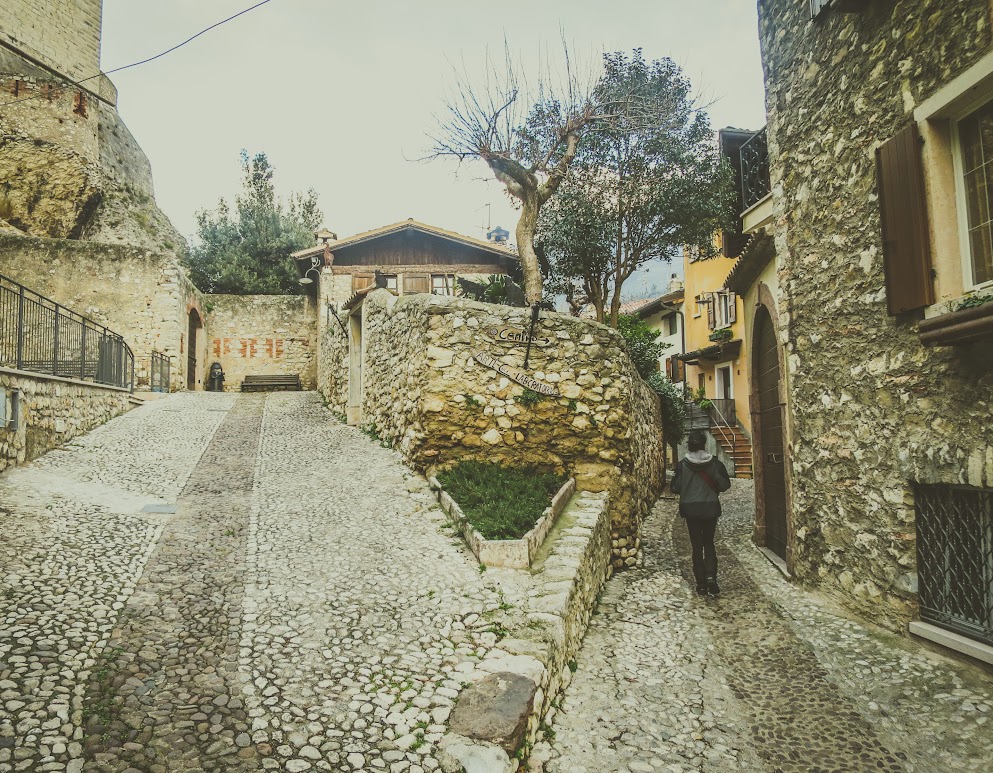 A Village to Ourselves

We took a bus to Lake Garda from Porta Nuova station, the main railway station in Verona. The ride took about 1.5 hours, with the bus stopping at each major town along the lake. The weather that day alternated between overcast and patches of sunlight, and it was likely that we had arrived during the off-season. The upside to this was that, when we got off the bus, we had Malcesine mostly to ourselves. We took our time walking along its cobblestone streets, the warm tones of the houses and public buildings reflecting the weak winter sunlight. Wide open spaces by the water afforded us breathtaking views of the lakescape – the stoic mountains, the fickle skies, the deep blues of the lake, and the villages bunched up against the watery margins. 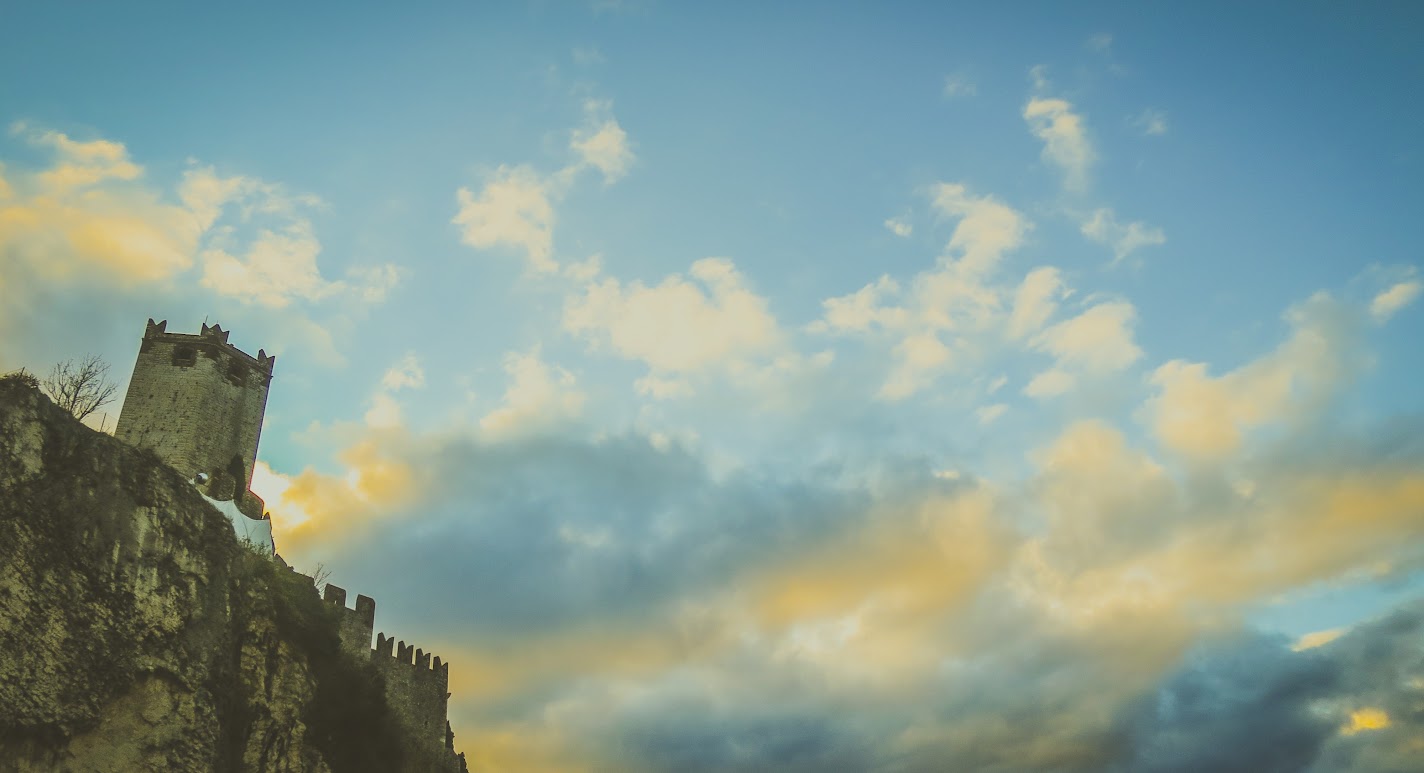 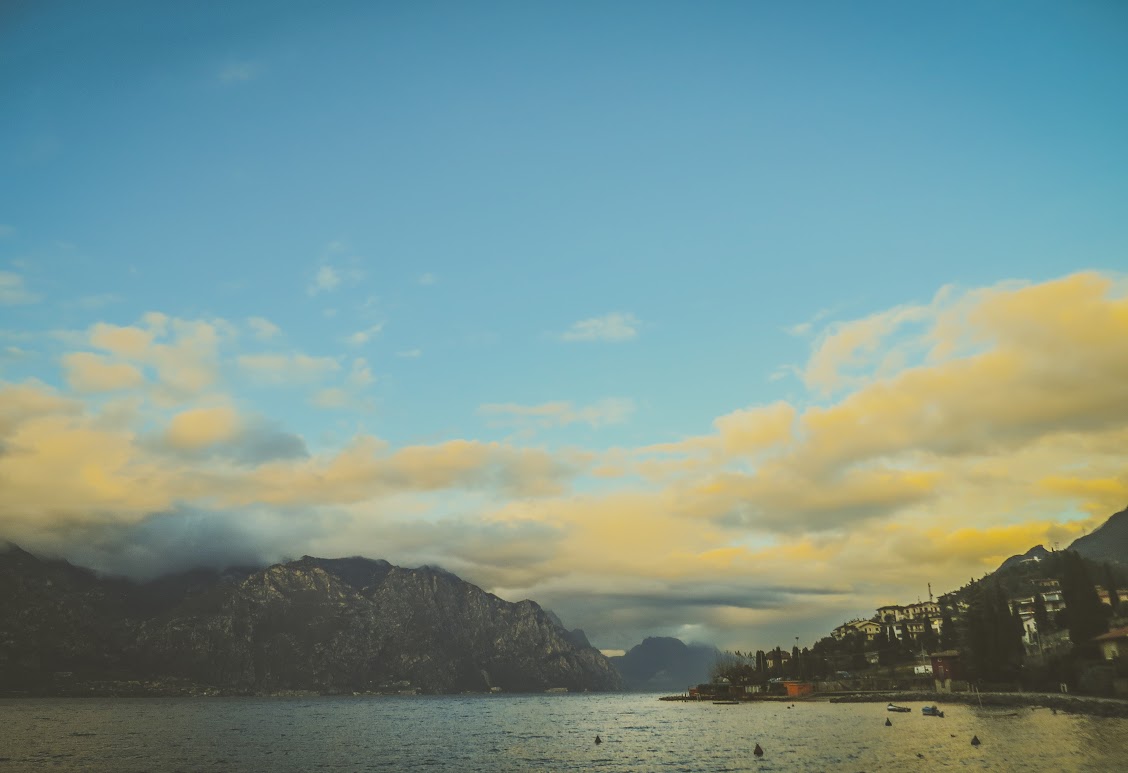 As the sun began to set behind the distant hills, the temperature dropped accordingly, and we made our way back to the bus stop. The warm confines of our Verona Airbnb apartment beckoned, and the fading lights cast the timeworn, lakeside villages and villas in a deep shadow. Our itinerary the next day would take us out of Verona again, and back to water, though this time we’d be heading into the realm of the Queen of the Adriatic. 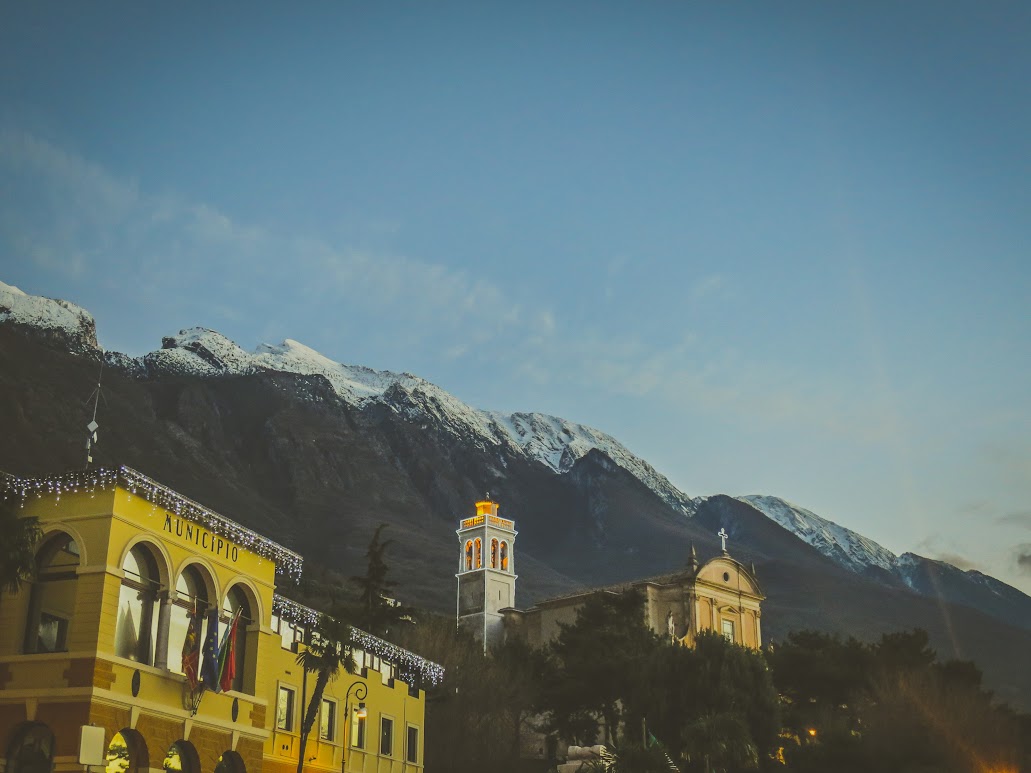