The colonial legacy of the British Empire in Yangon goes beyond the city’s stunning architecture (photos here). Imperial administrators commissioned massive construction works in transforming a fishing village on the banks of the Yangon River into a proper metropolis, laying the foundation for much of the urban infrastructure that still defines the geography of modern-day Yangon. Two such examples are the man-made lakes of Inya and Kandawgi, made by the British in the 1880s to provide a sustainable water source for the inhabitants of the young city. Today, the lakes serve as popular public spaces for Yangon’s citizens, offering miles of waterfront and lush green lawns for picnics and a quick nap in the sun.

Inya Lake, in particular, is a favourite haunt for students at the University of Yangon. The campus is located on the southwest shore of the lake – the largest lake in Yangon – and students can be found lounging on the grass and huddling on the tiny benches all along the western shoreline. Food vendors wander the green banks, carrying ingredients, pots, and stools in their arms (and on their heads), while, closer to campus, shops and restaurants offer cheap lake-side dining experiences. Elsewhere around the lake, development runs rampant on some of the most valuable real estate in the city, and it has long been a preferred address for Yangon’s movers and shakers. 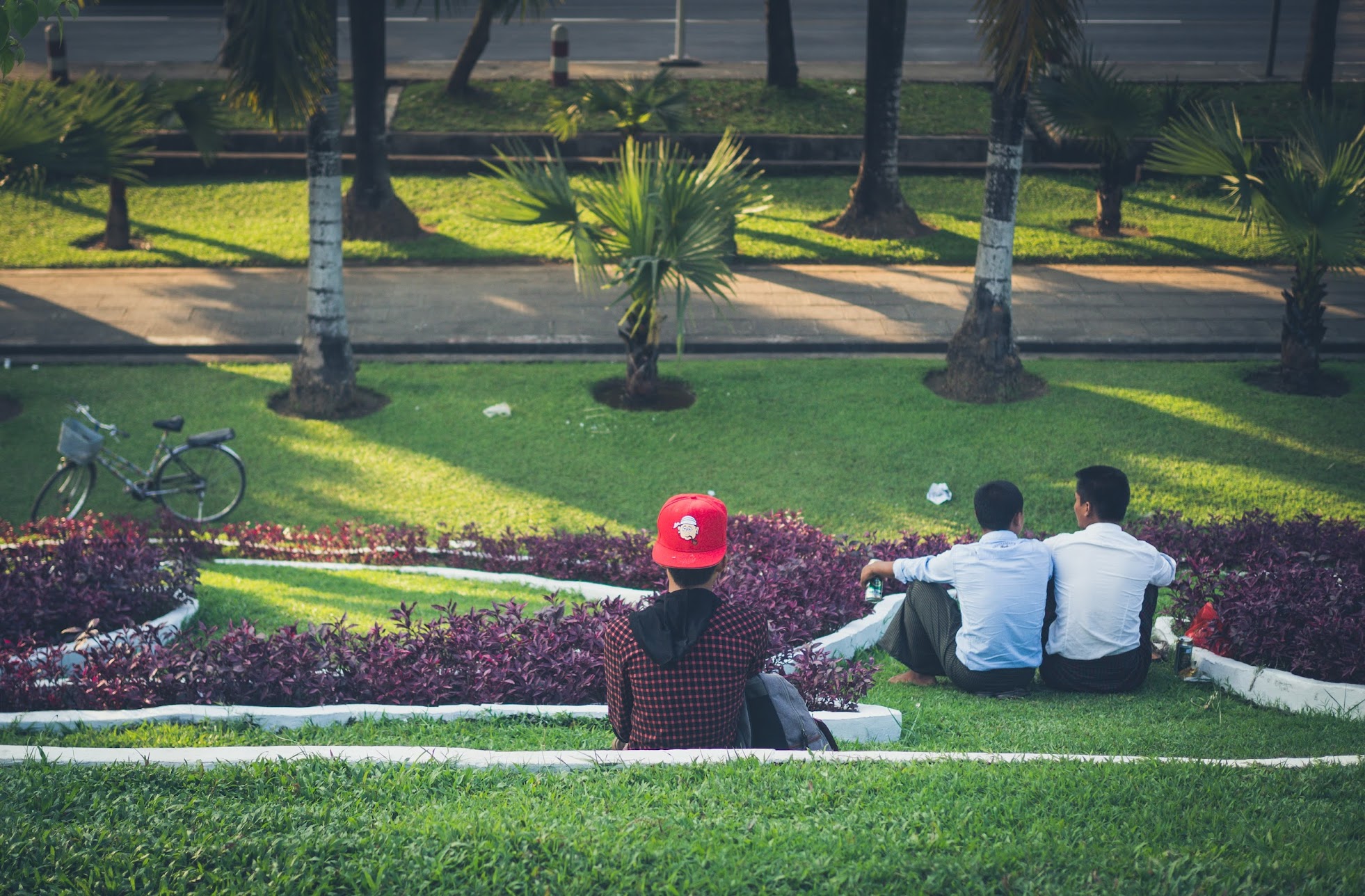 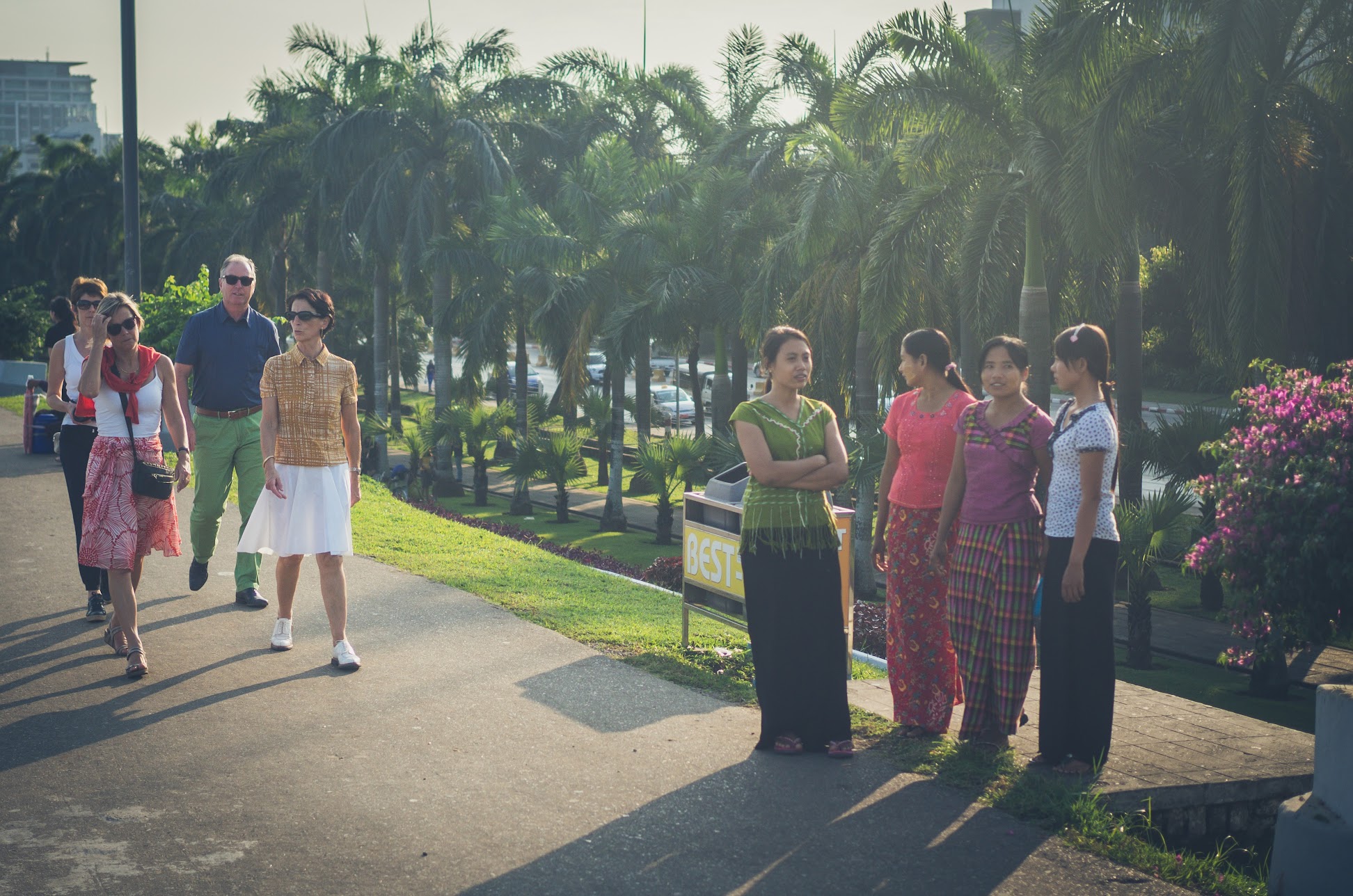 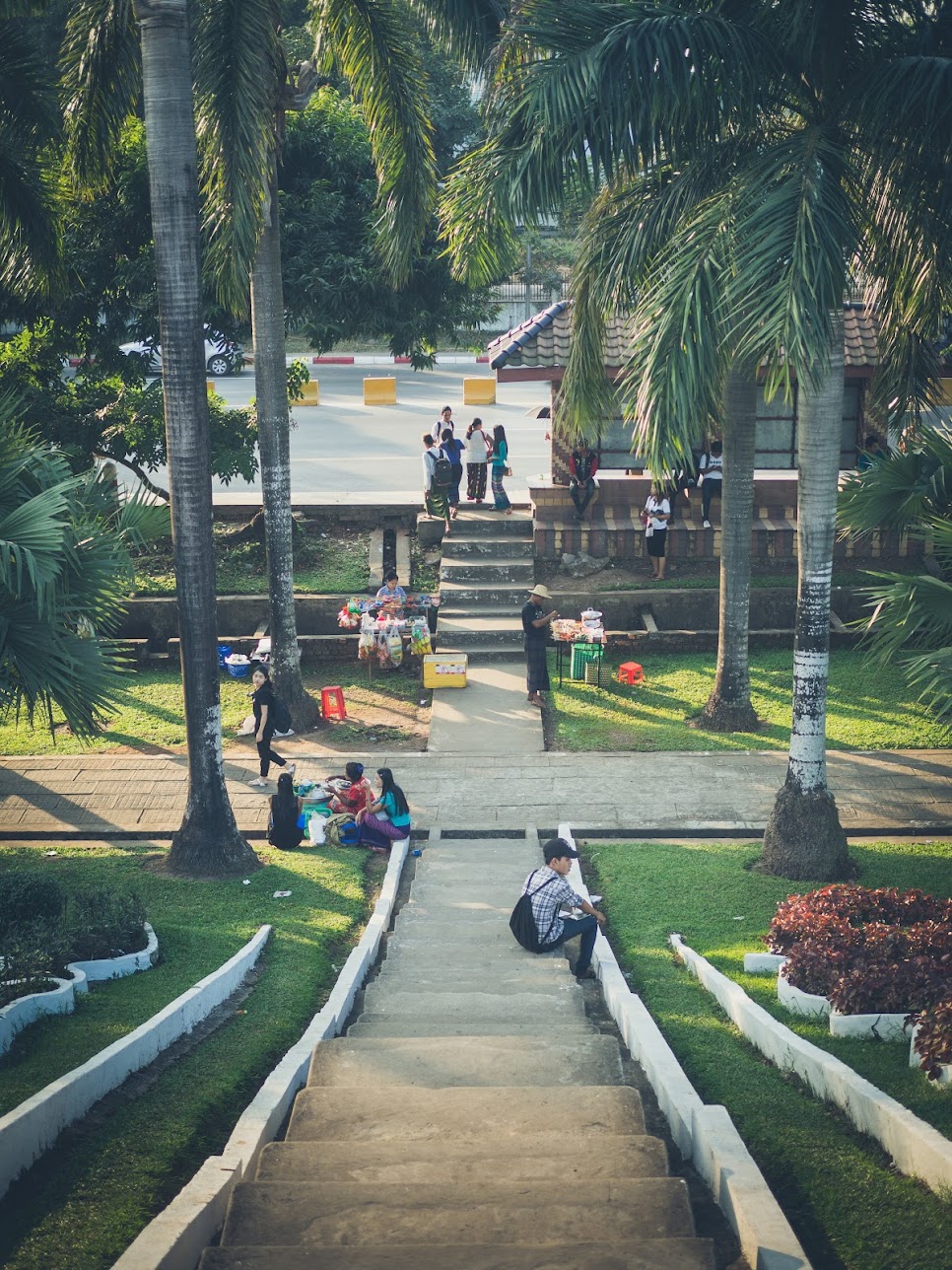 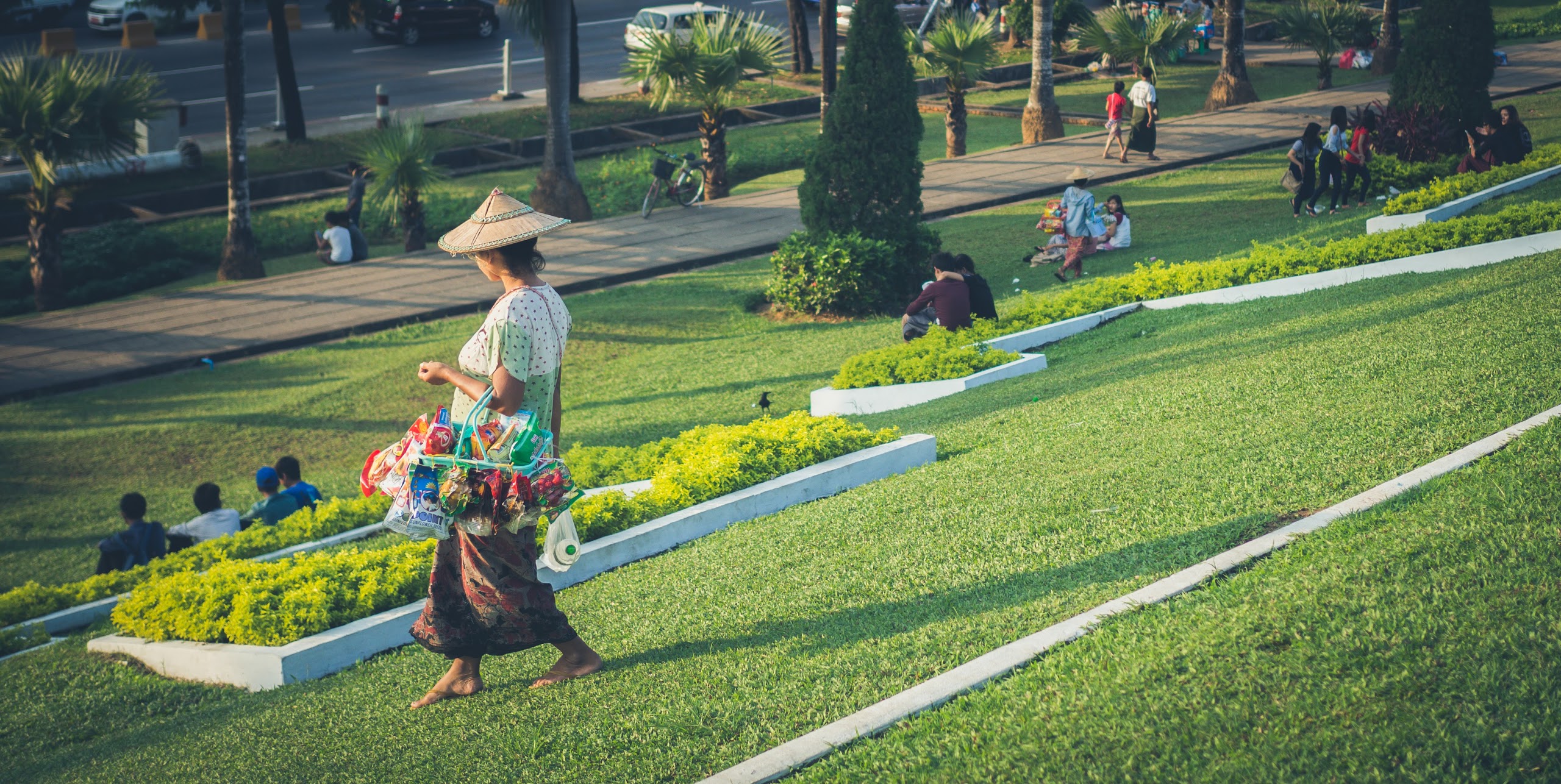 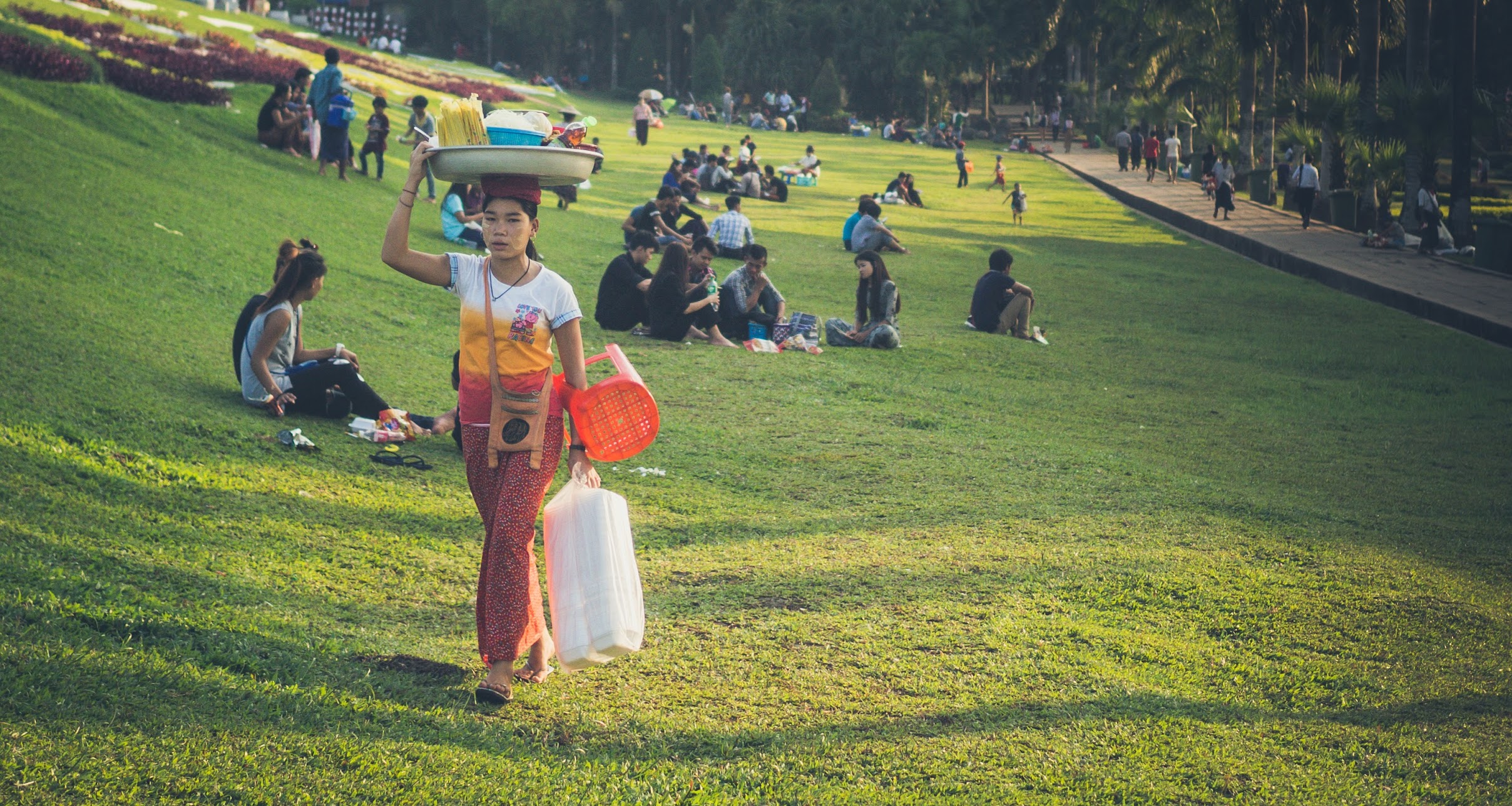 South of Inya Lake, closer to Shwedagon Pagoda, is a smaller body of water named Kandawgi Lake. It doesn’t have quite the popular appeal that Inya Lake does, but its long boardwalks cutting across the green waters are a great, if not entirely safe, way to circumnavigate the reservoir. I have to assume that the wooden structures are sturdy enough, as I did not actually witness anybody falling in, but some of the wooden planks – probably most if I’m remembering correctly – seemed dangerously close to disintegration. There were definitely times when I could see the lake water through large cracks in the floorboards, which is a bad time to be reminded of how heavy I am. I made it through without breaking anything, though, which is probably very normal, as the number of carefree families and children running and skipping their way across can attest. The view is absolutely stunning as well, especially when looking towards the golden stupa of Shwedagon Pagoda from across the lake. 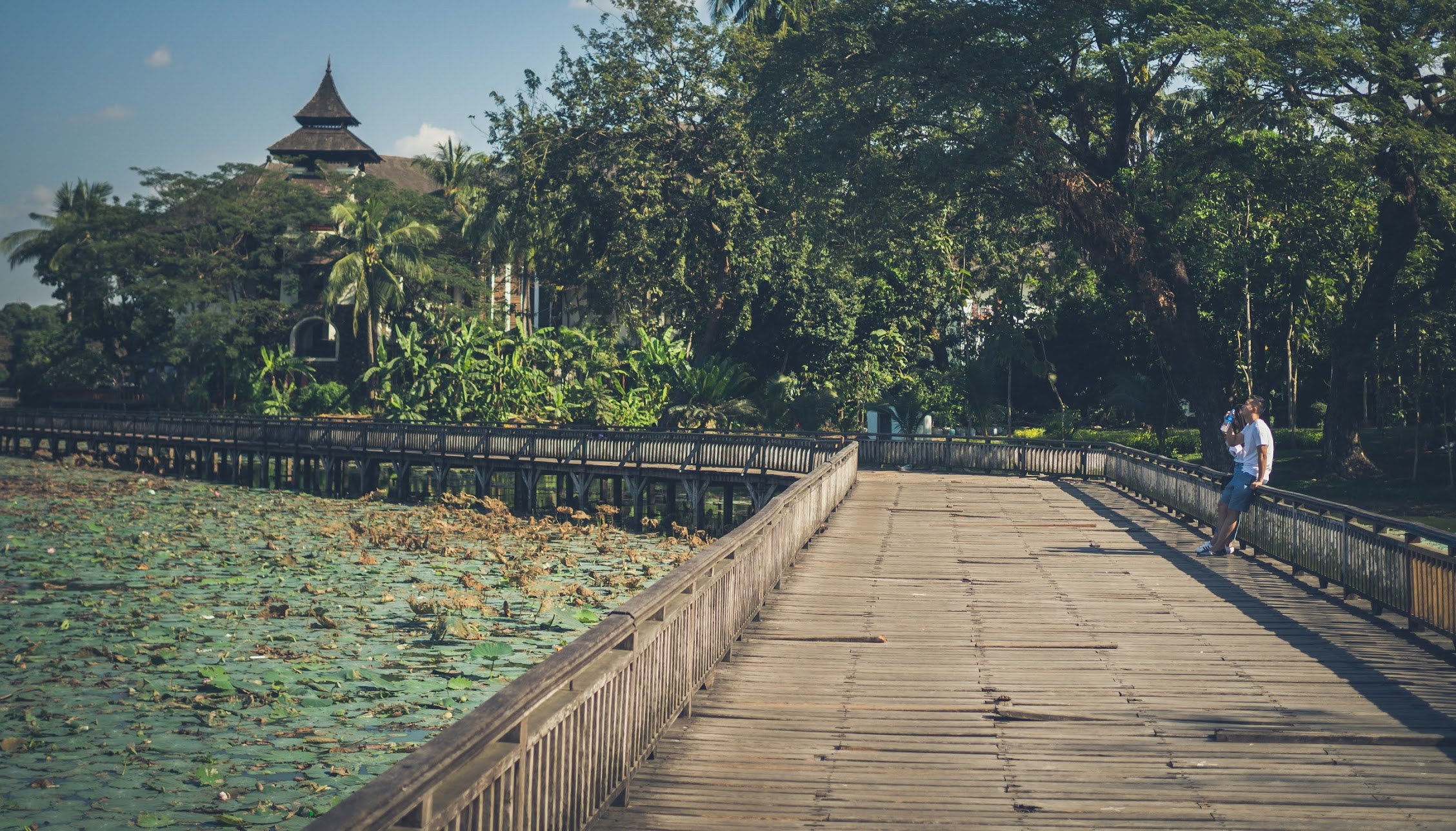 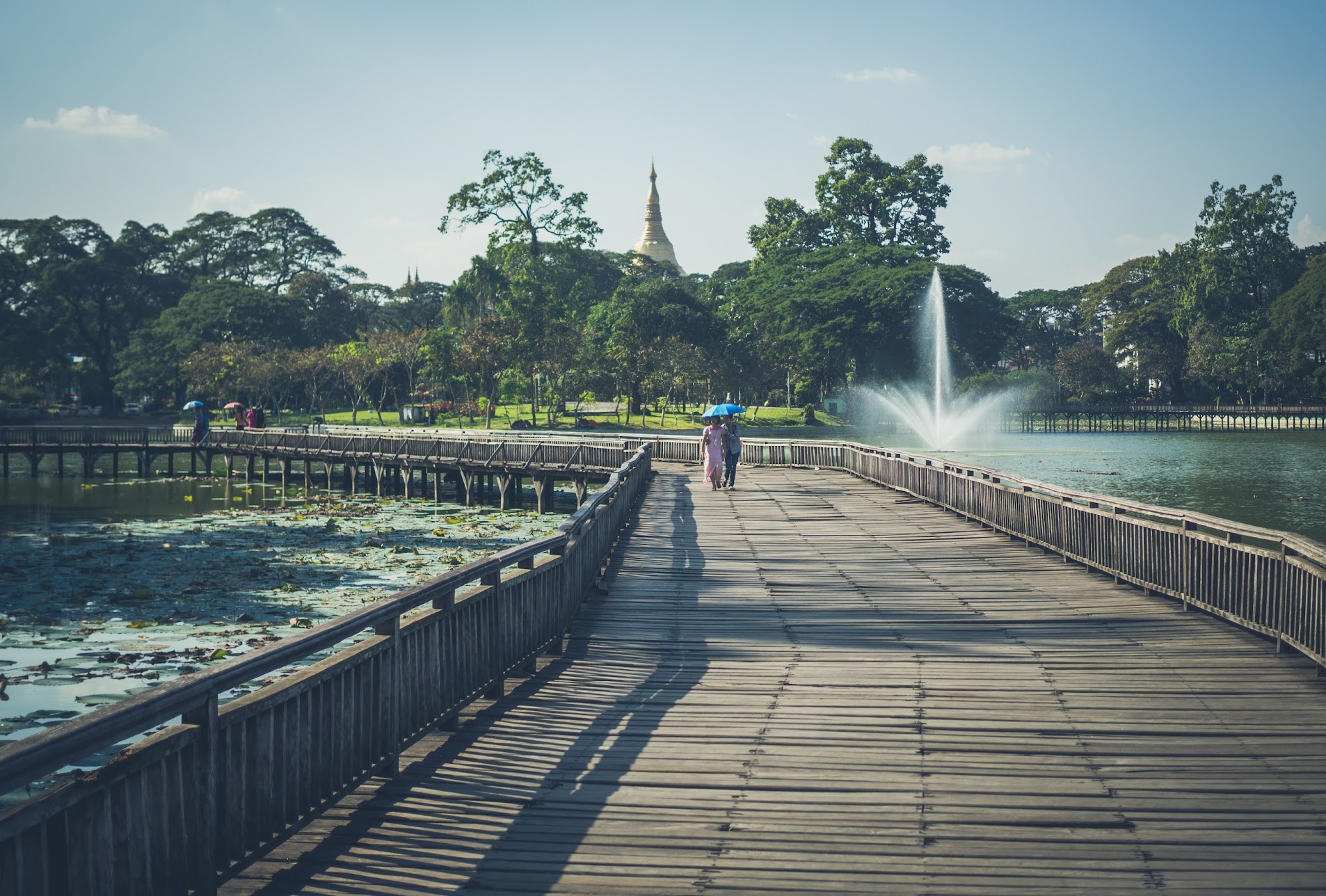 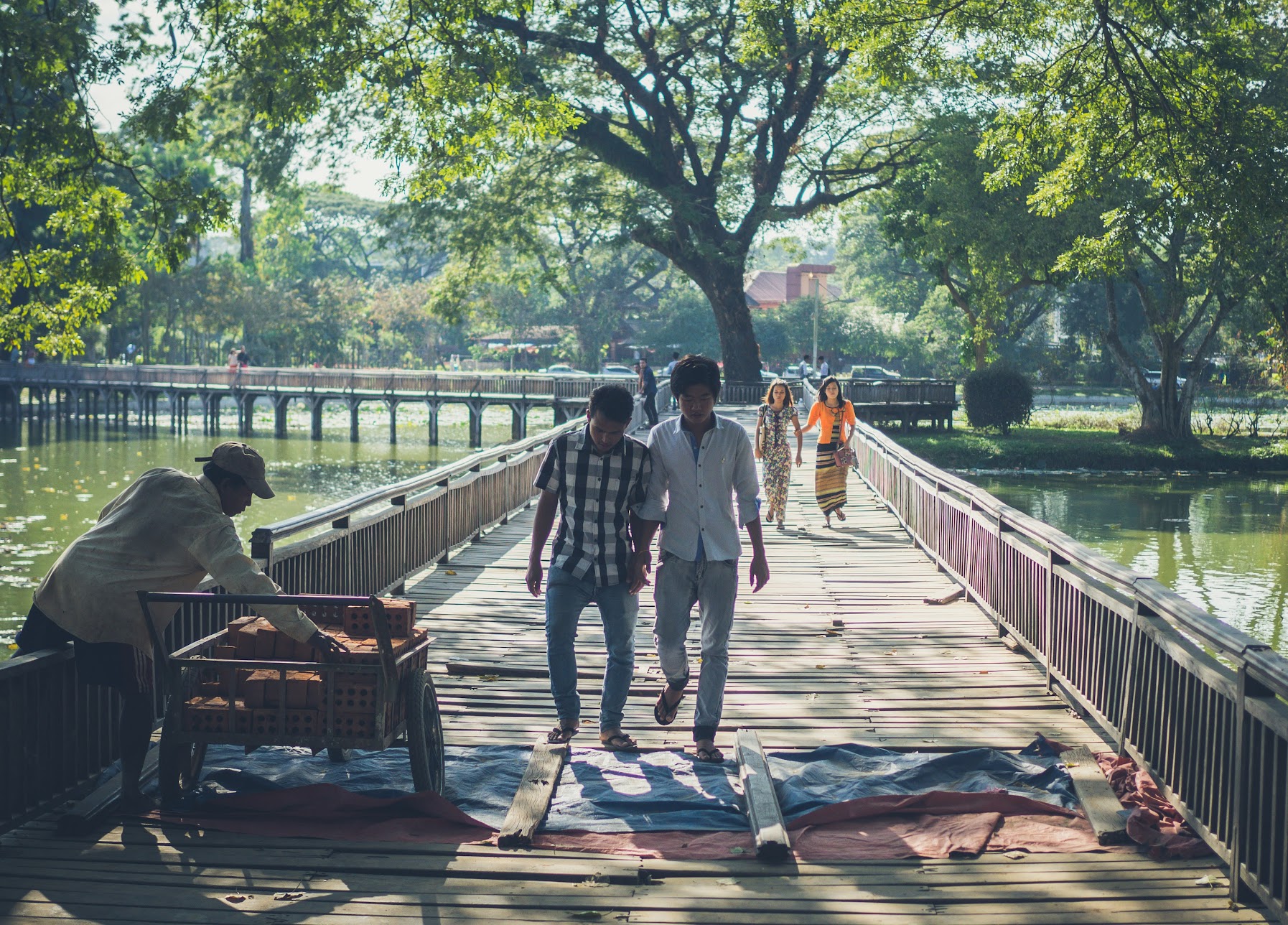 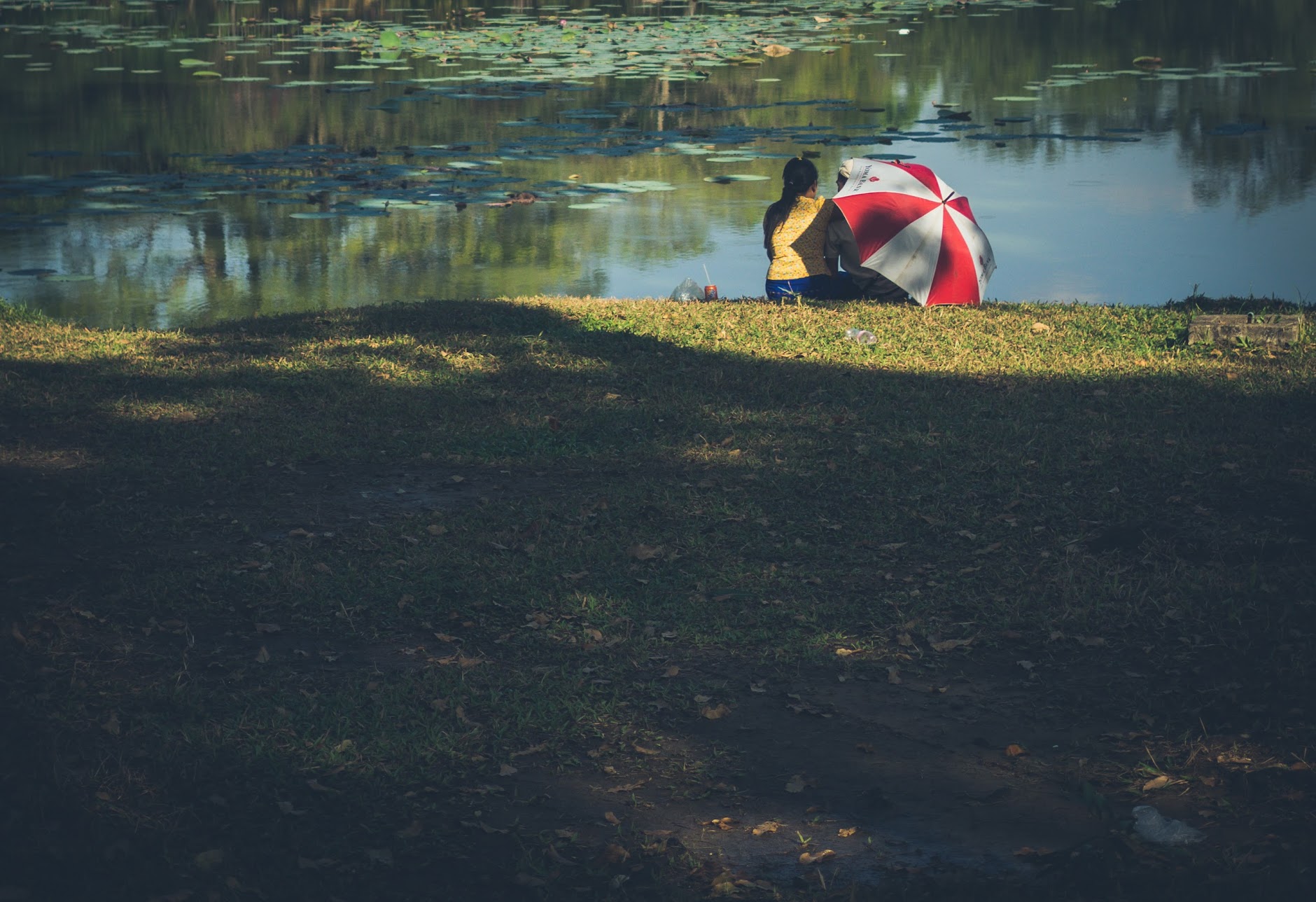 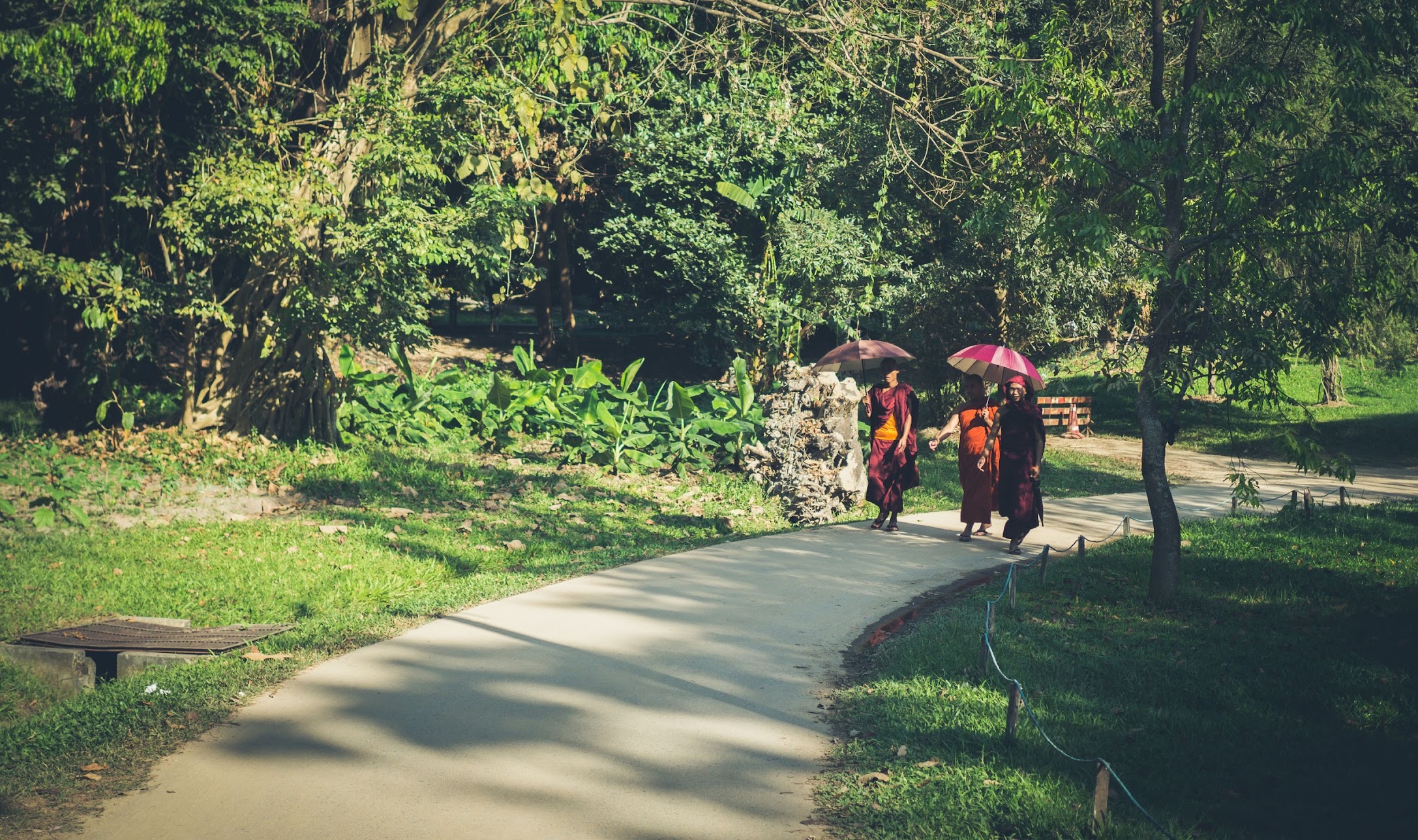 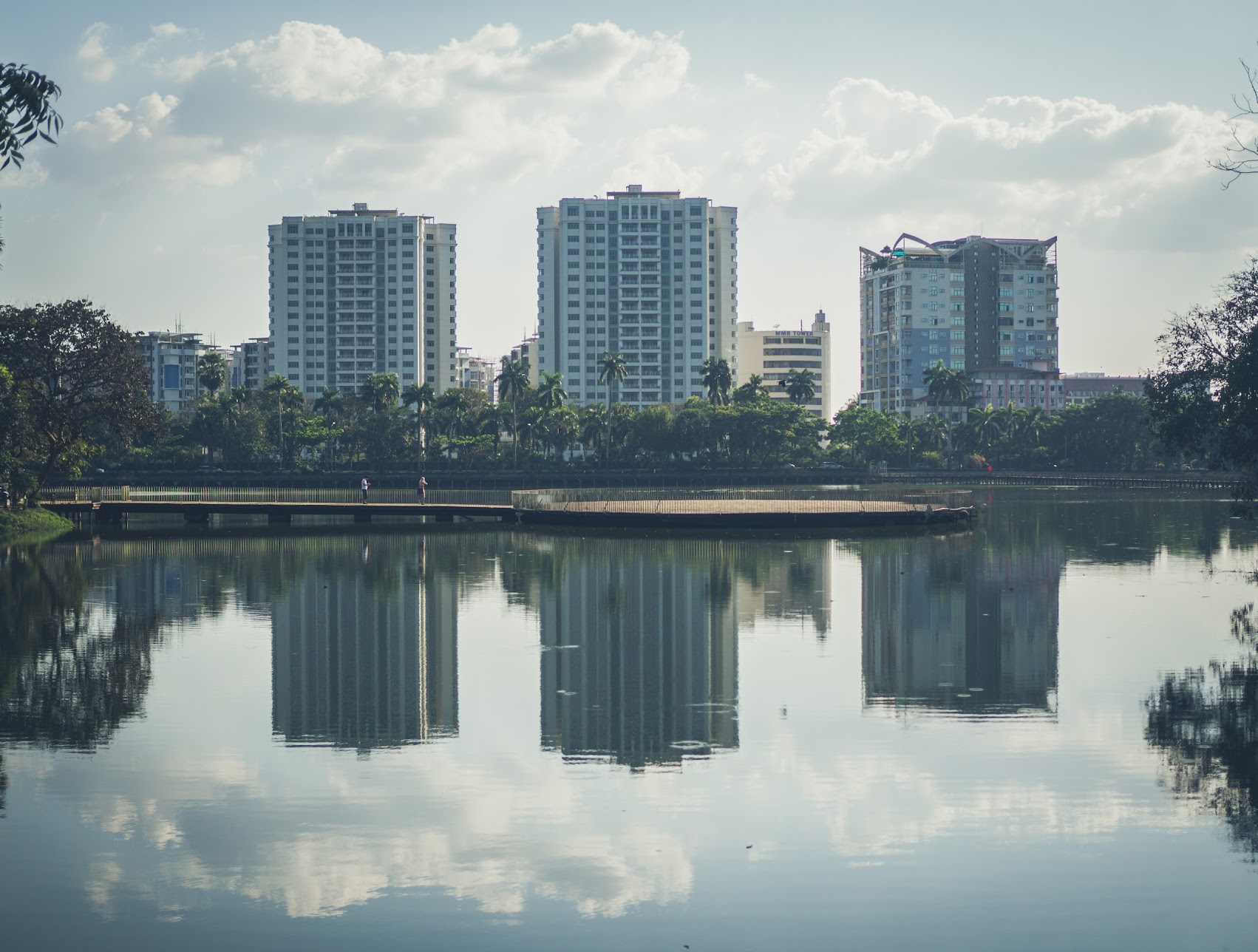 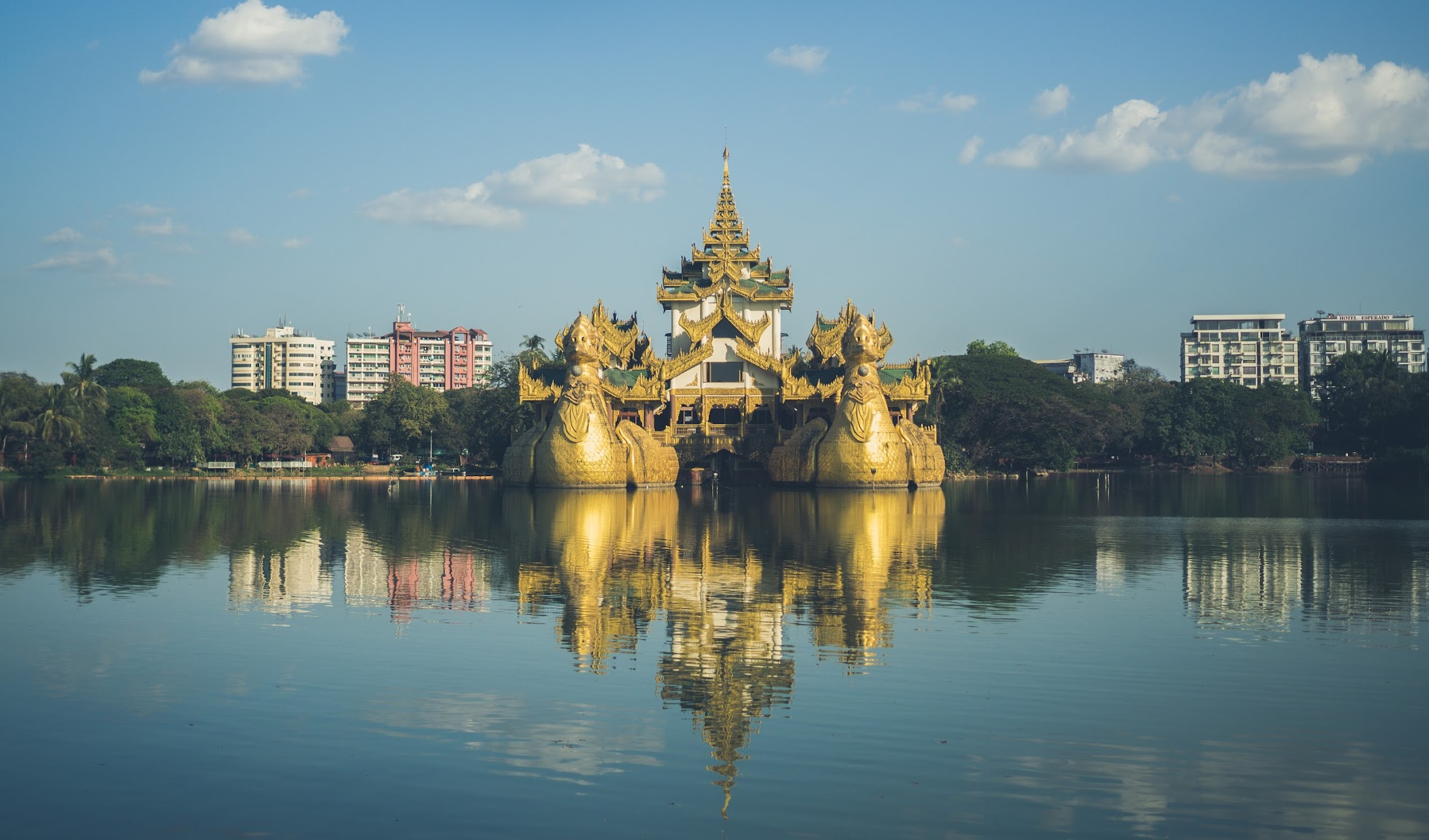 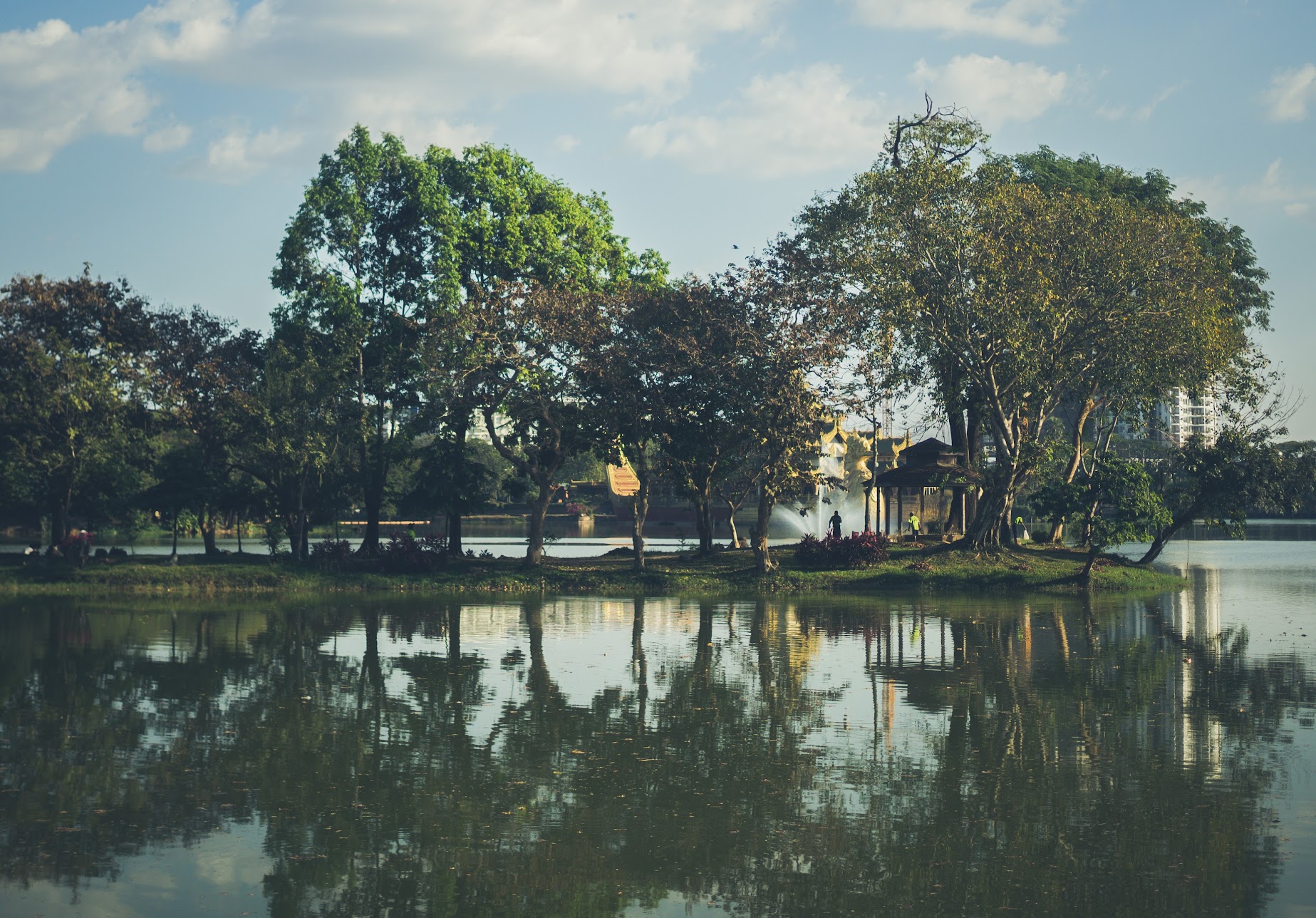 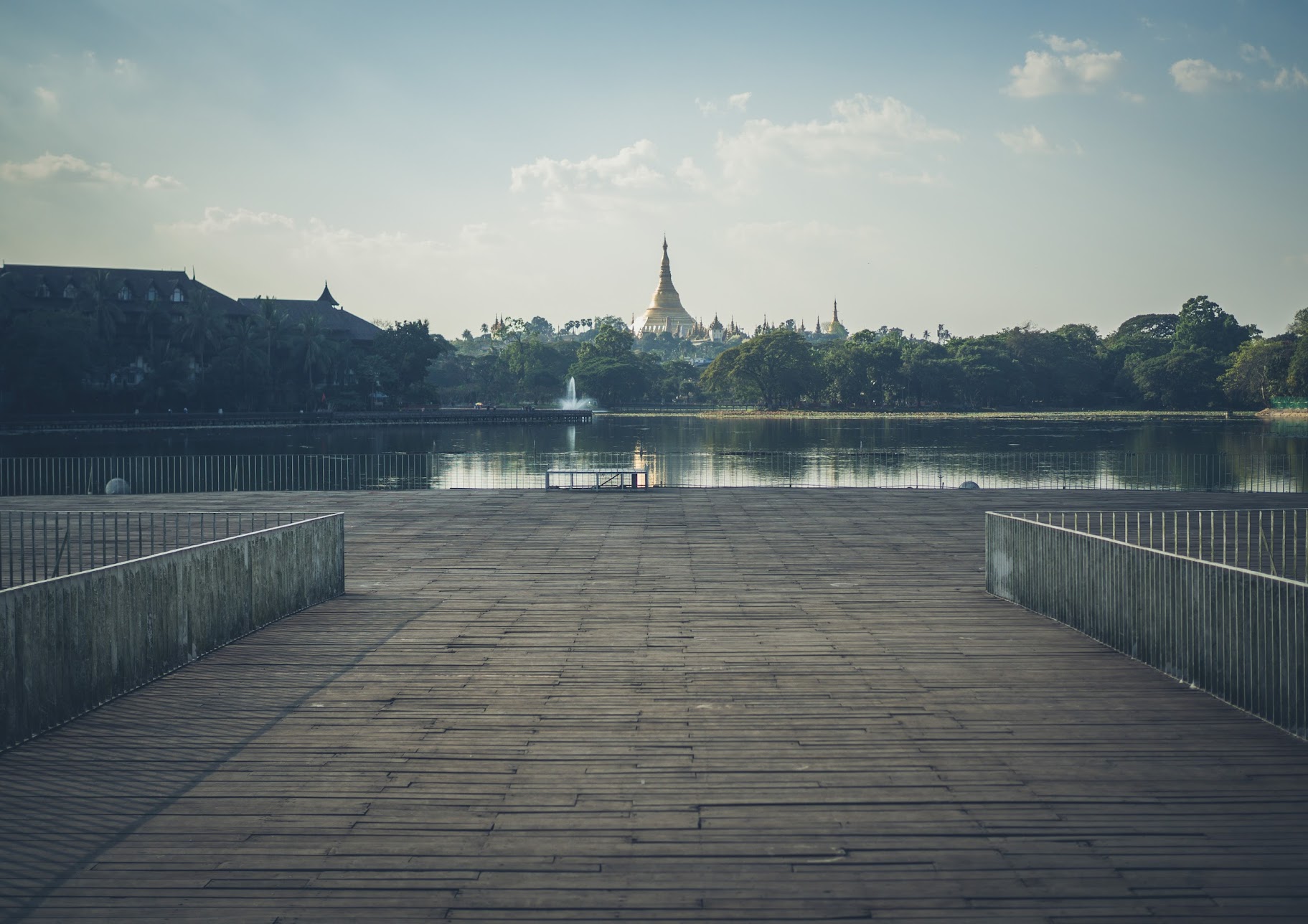 Aside from the reservoirs, the British also left behind another staple of colonial administration: railways. The Yangon Circular Railway runs in a long loop around Yangon and its outer districts, stopping at 39 stations along its 3-hour journey. I’d come across one of the stations on my first full day in the city, and, about a week later, I walked over to the beautiful Yangon Central Railway Station to take the Circular Railway with my fellow interns. They were running a bit late, however, and I went over to the platform first to grab a ticket (200 kyat – HKD 1.15). Always eager for a photo opportunity, I hopped on board the idle train to snap a few shots, when I felt the car began to move. The train was fully out of the station by the time I got through to my missing intern-mates, and, despite their best efforts to catch up at the next station, they never made it on board that day. I ended up riding the train for about an hour, and the scenes inside the train were much more interesting than the view outside. I began to worry about how far I was getting from the downtown area, though, and I made a snap decision to get off at the next station – Insein. This was probably not wise, as I was up near the airport by this point, a 40-minute journey by car, and I compounded it by deciding to walk back to the hostel. It was a long walk. In any case, I’d still recommend the Yangon Circular Railway – it’s a cheap way to see the city and its people, though I’d advise having a clear idea of where you want to get on and off, otherwise you might end up high and dry in some grass field on the wrong side of the tracks. 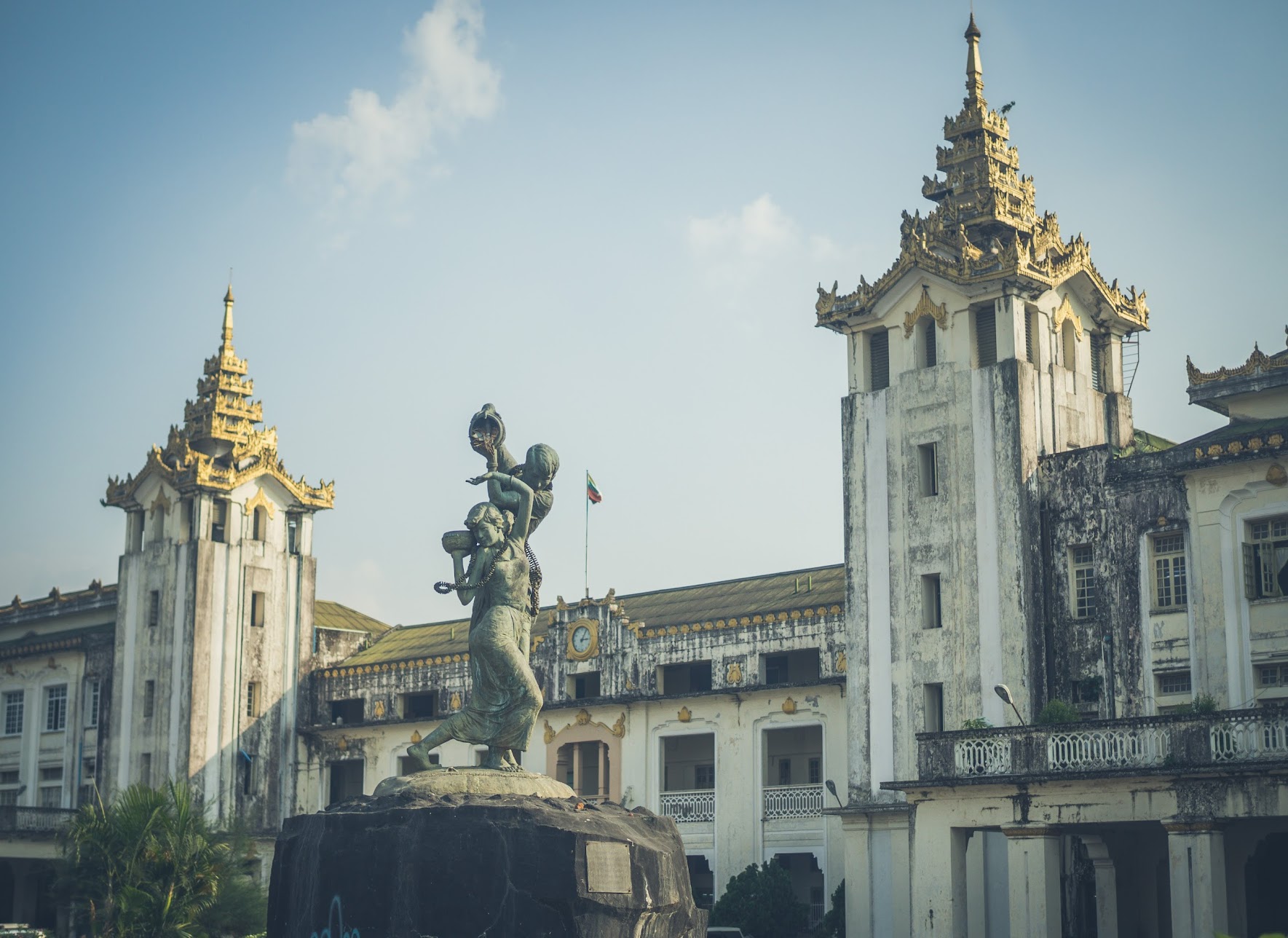 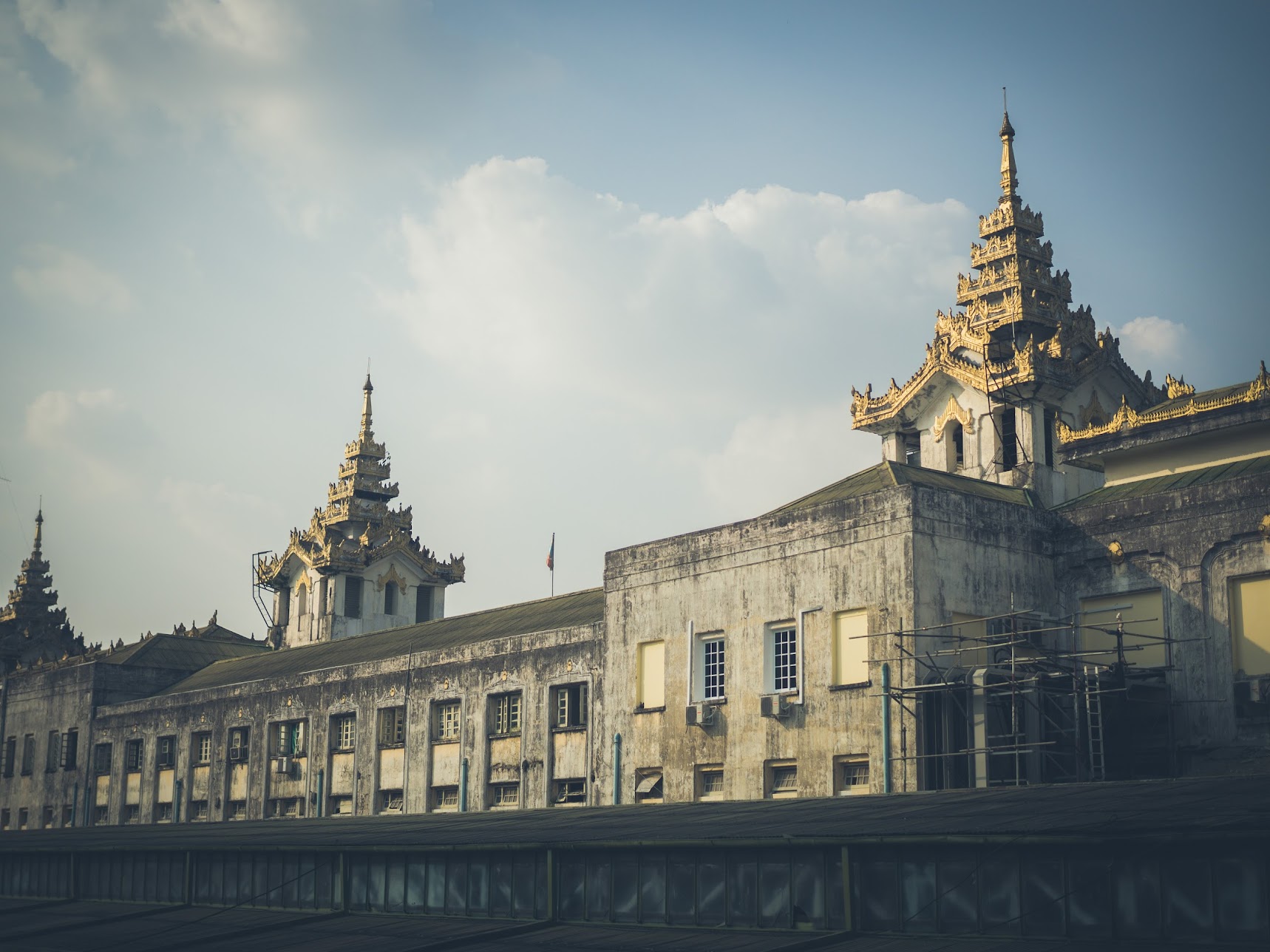 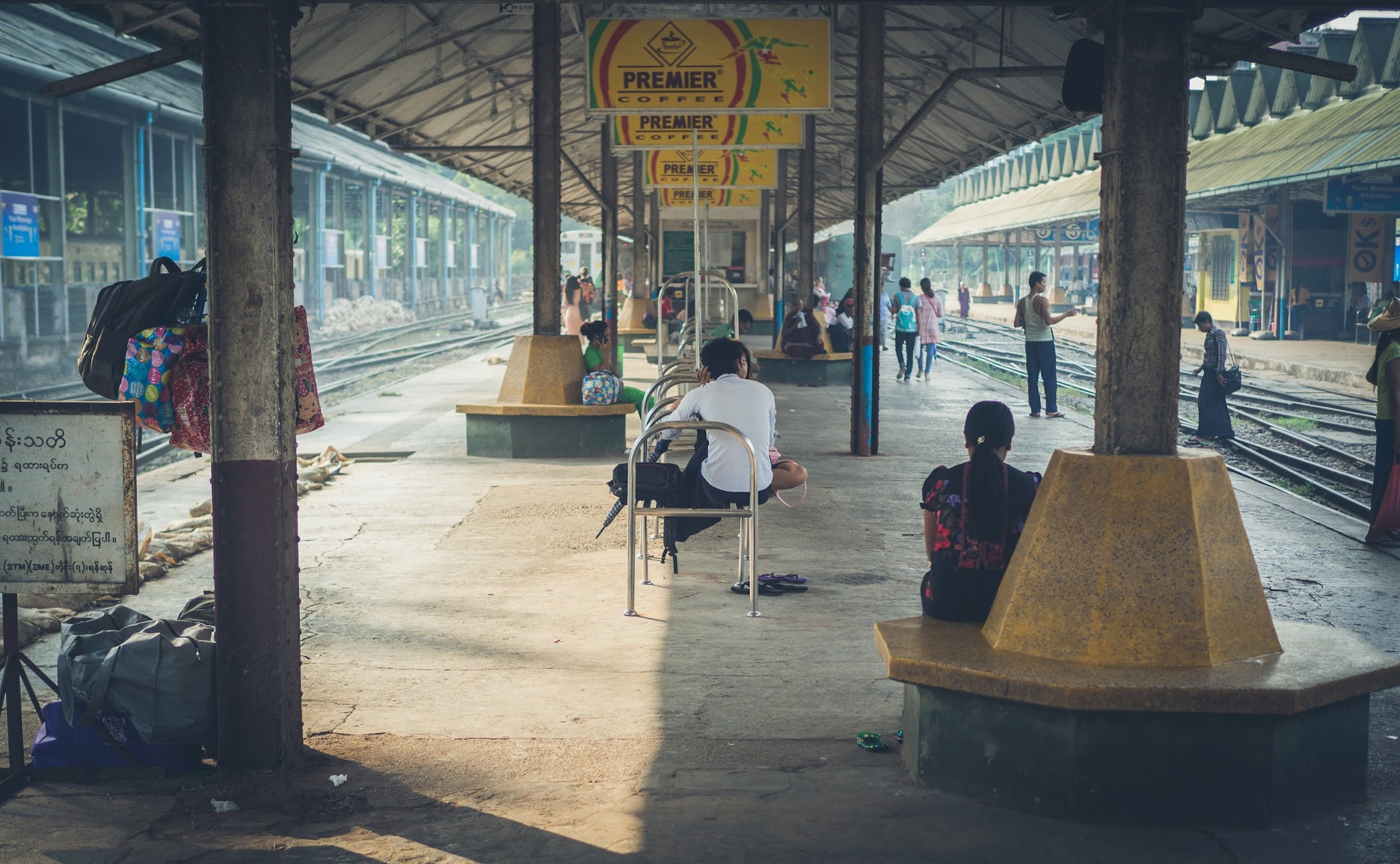 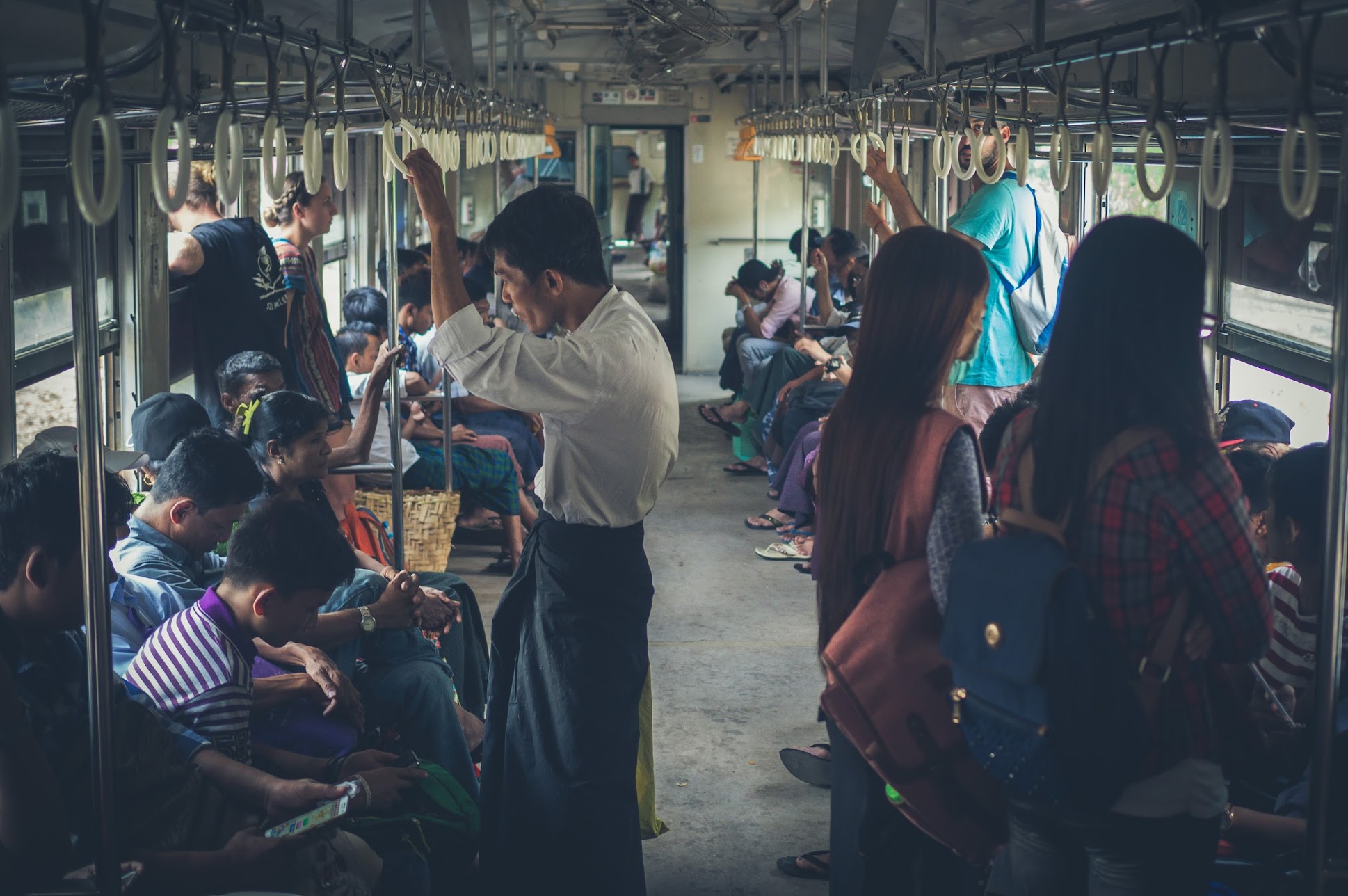 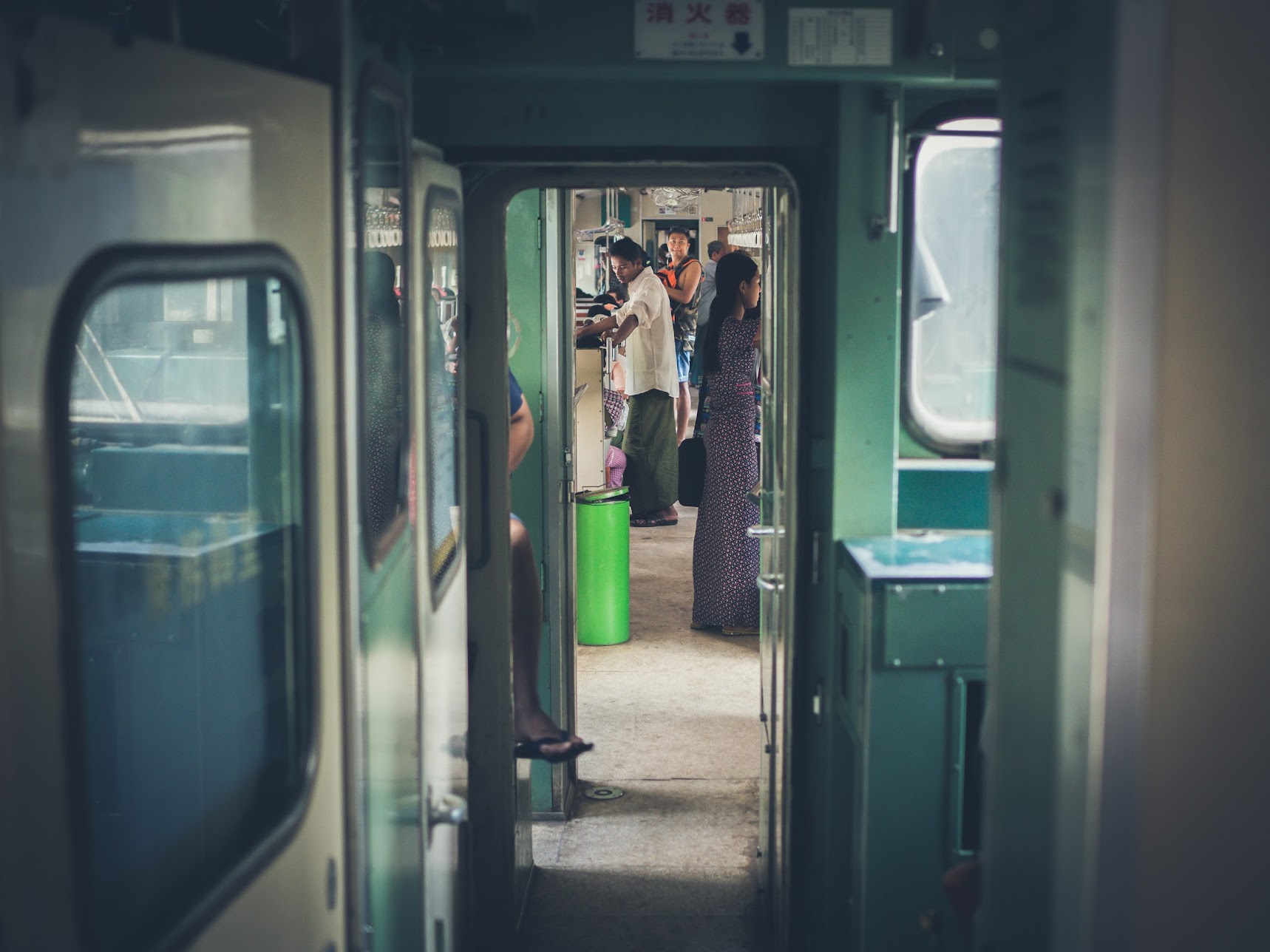 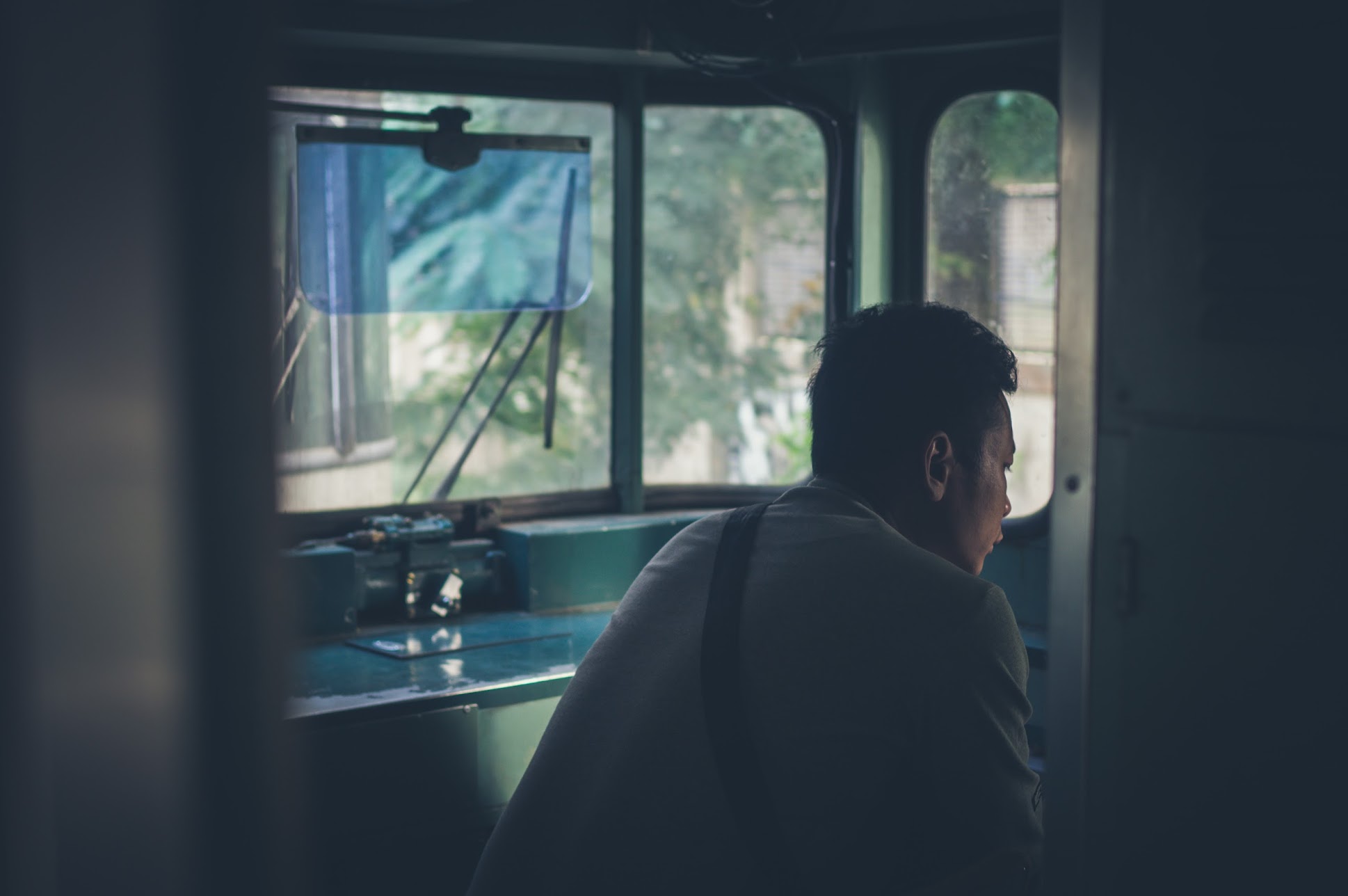 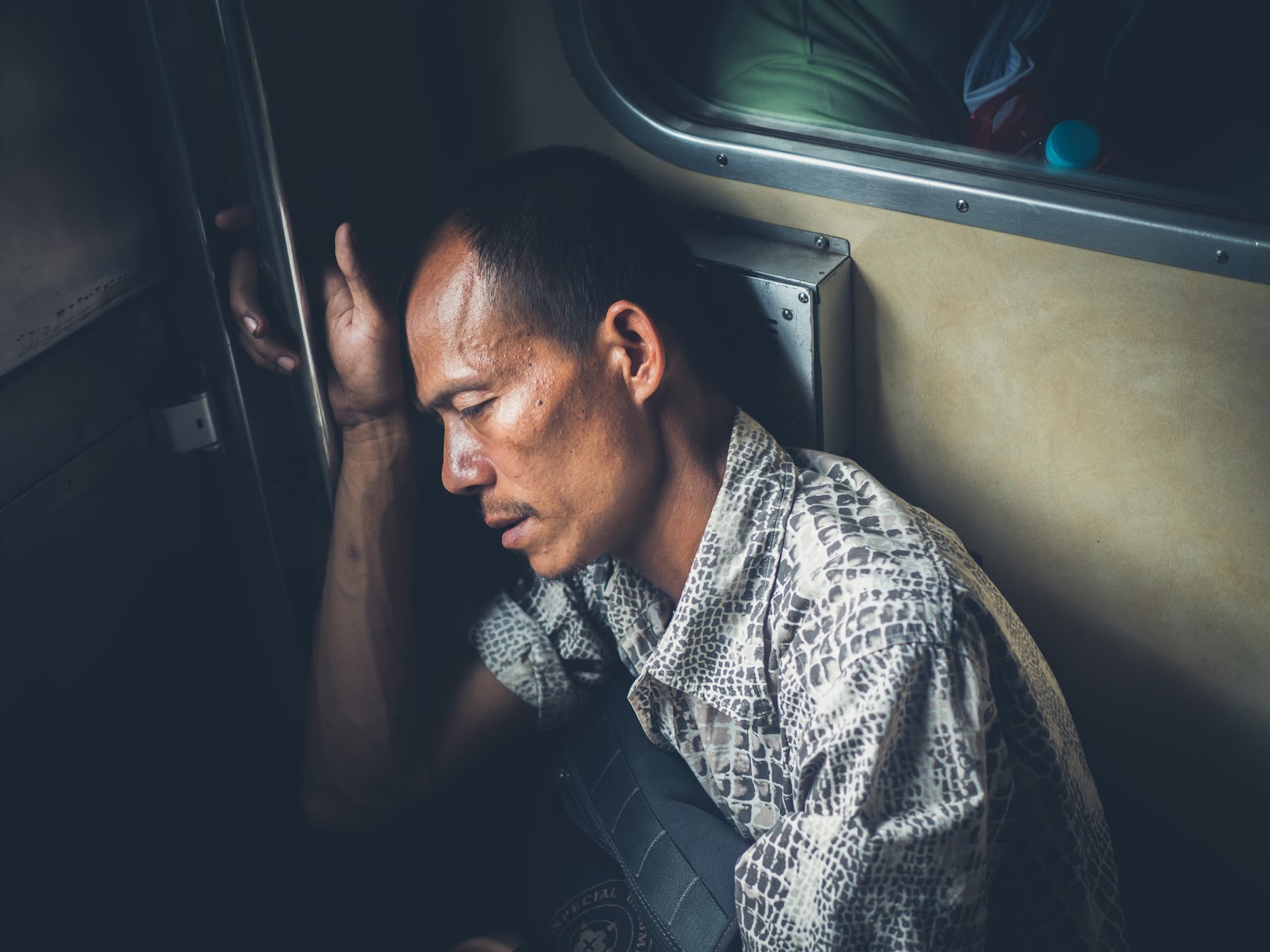 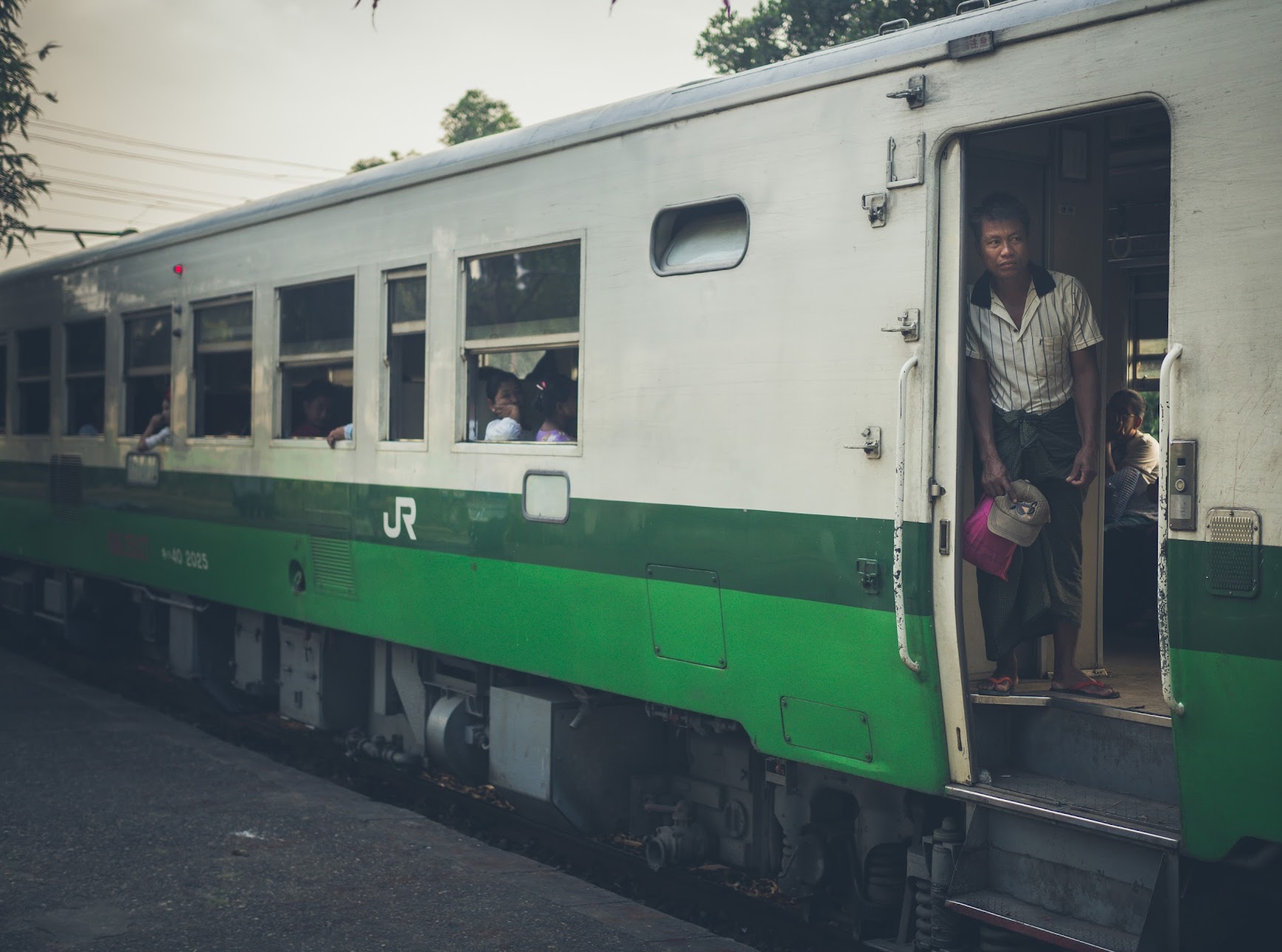 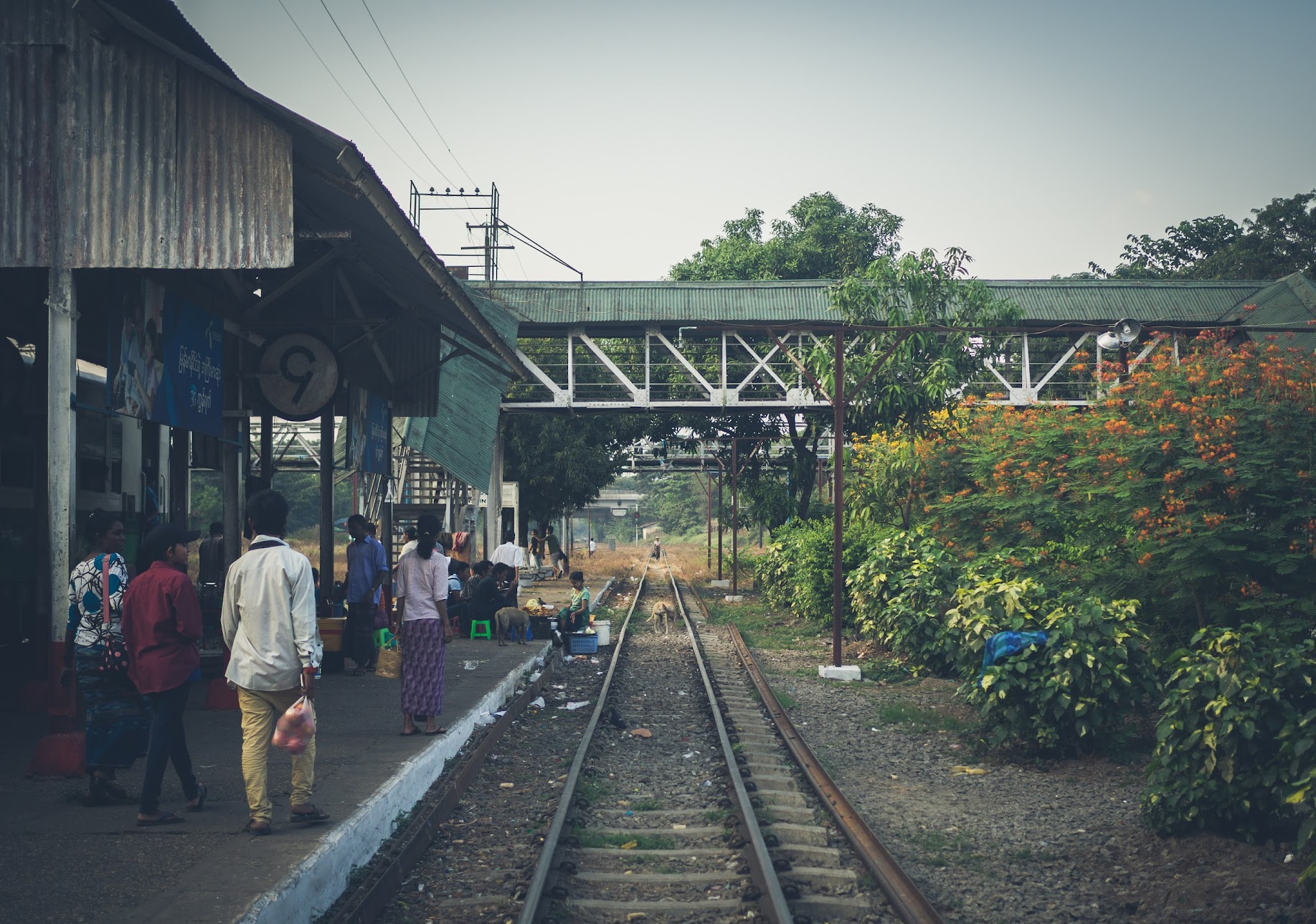 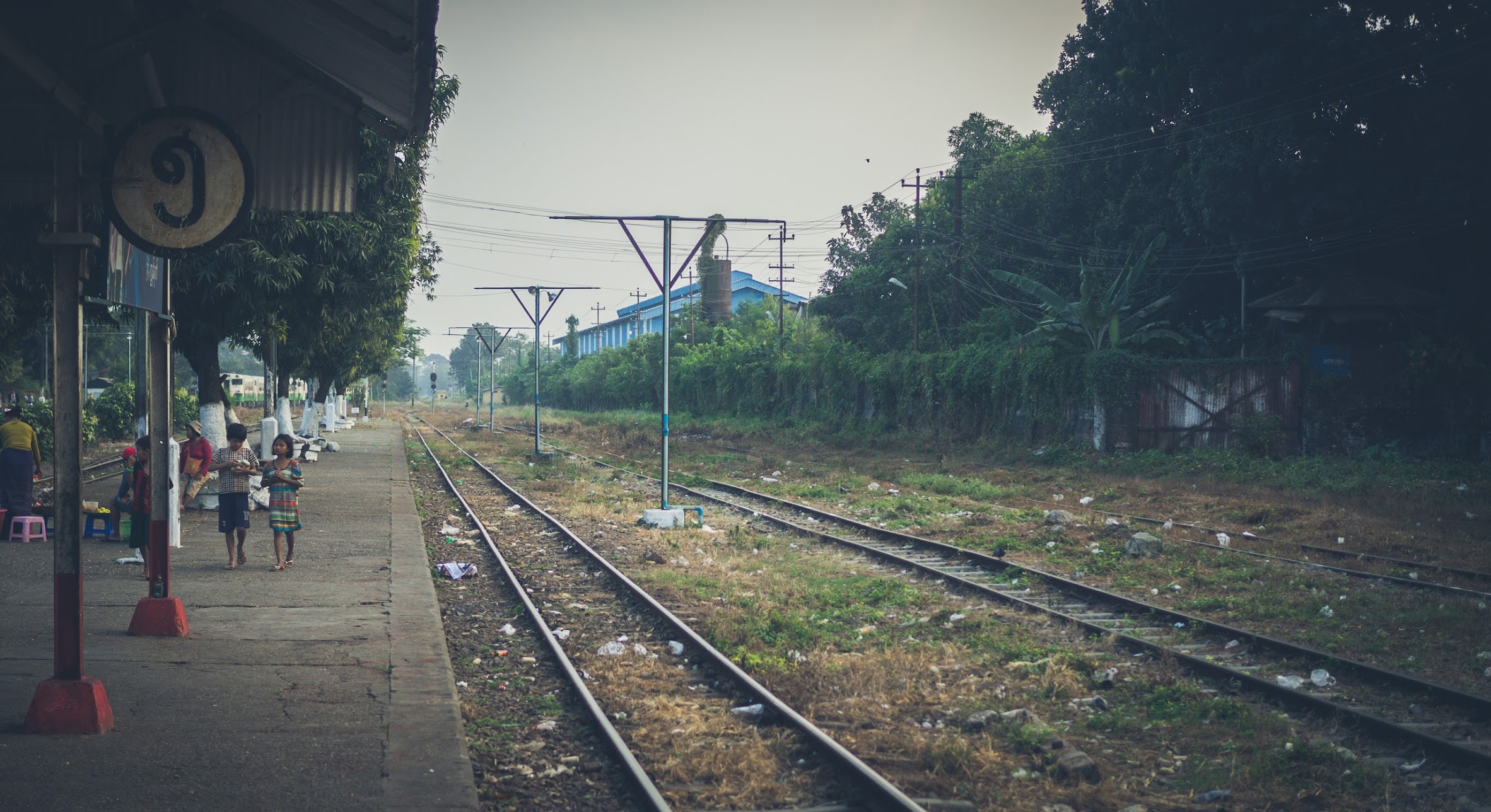 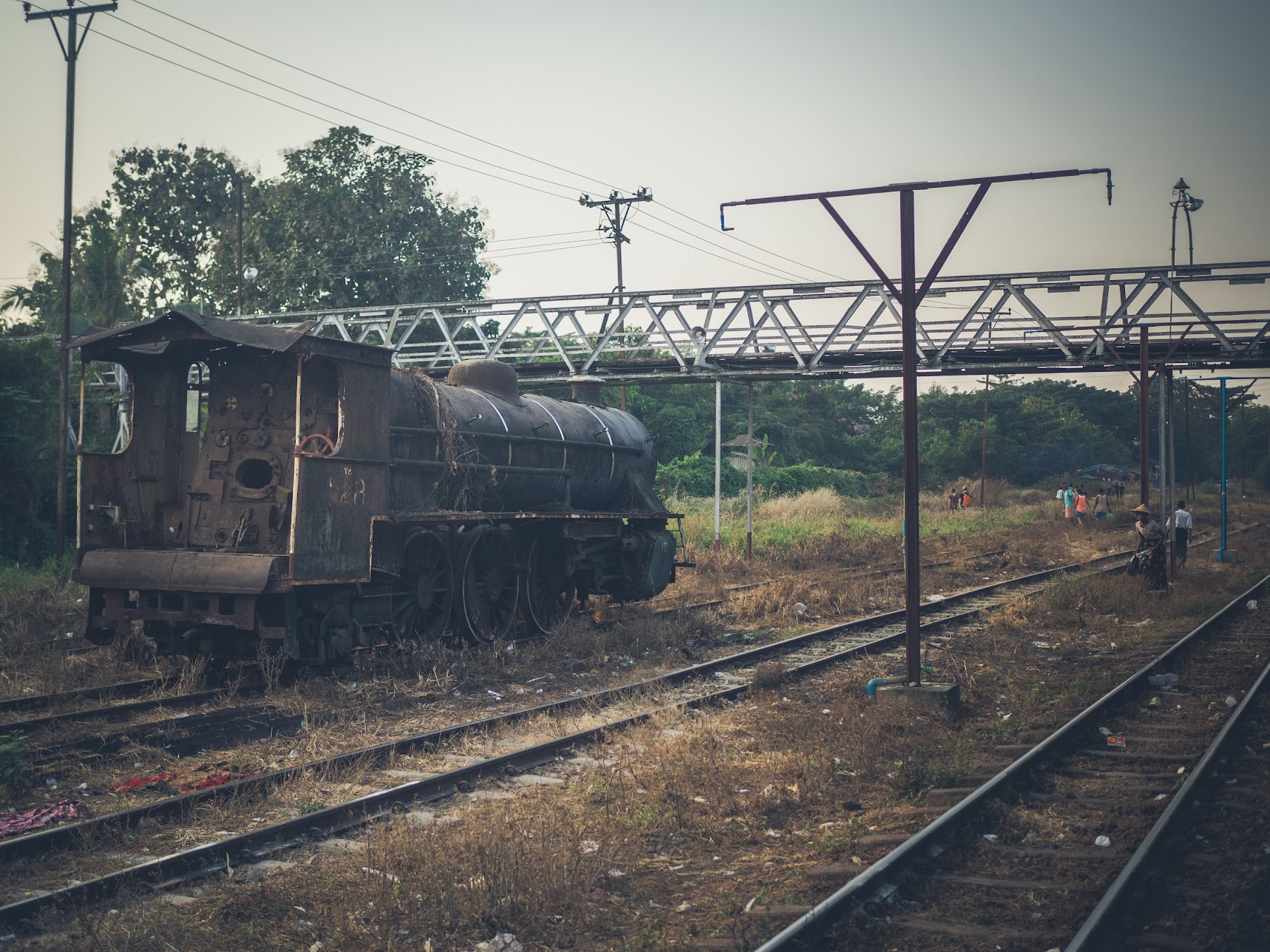 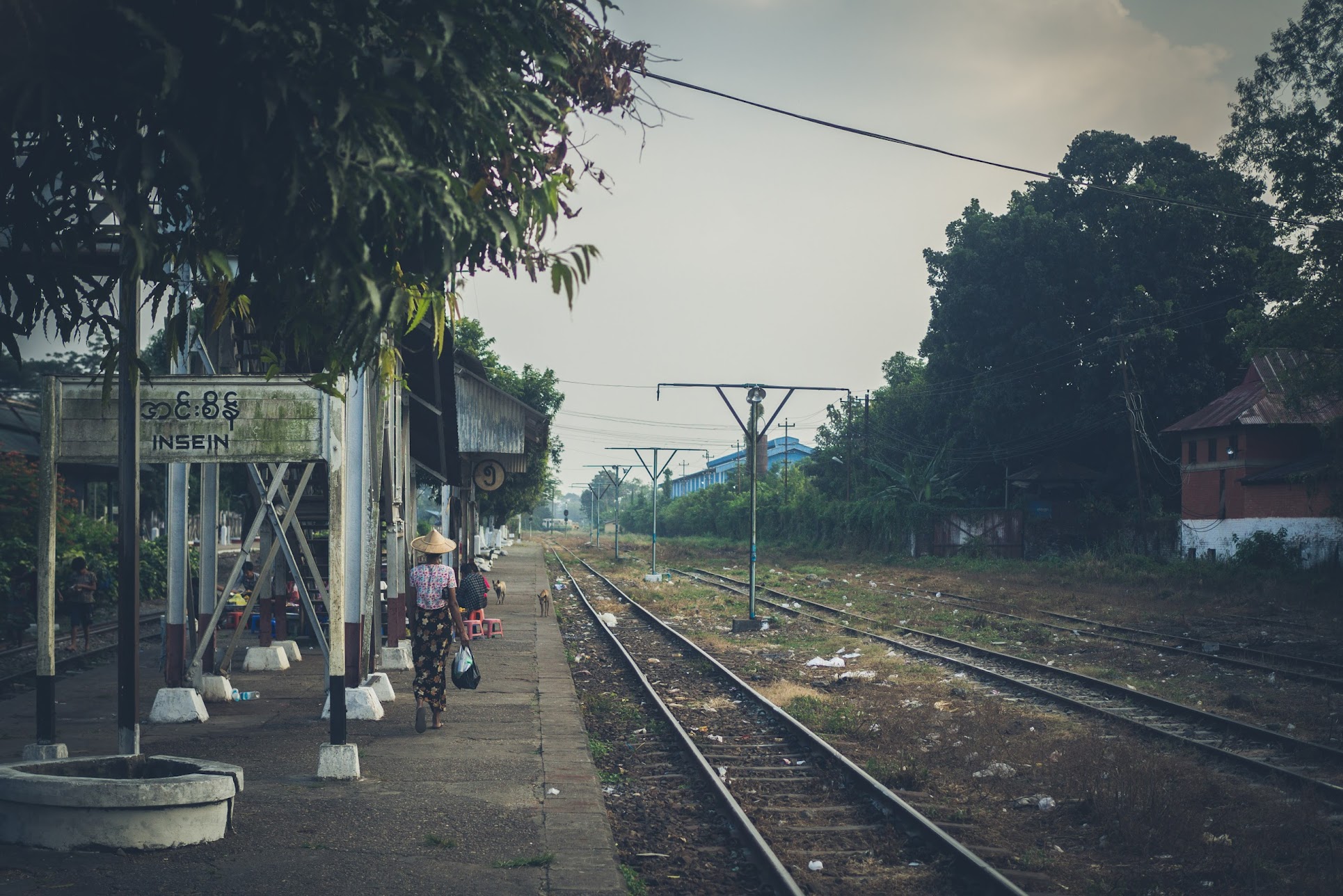 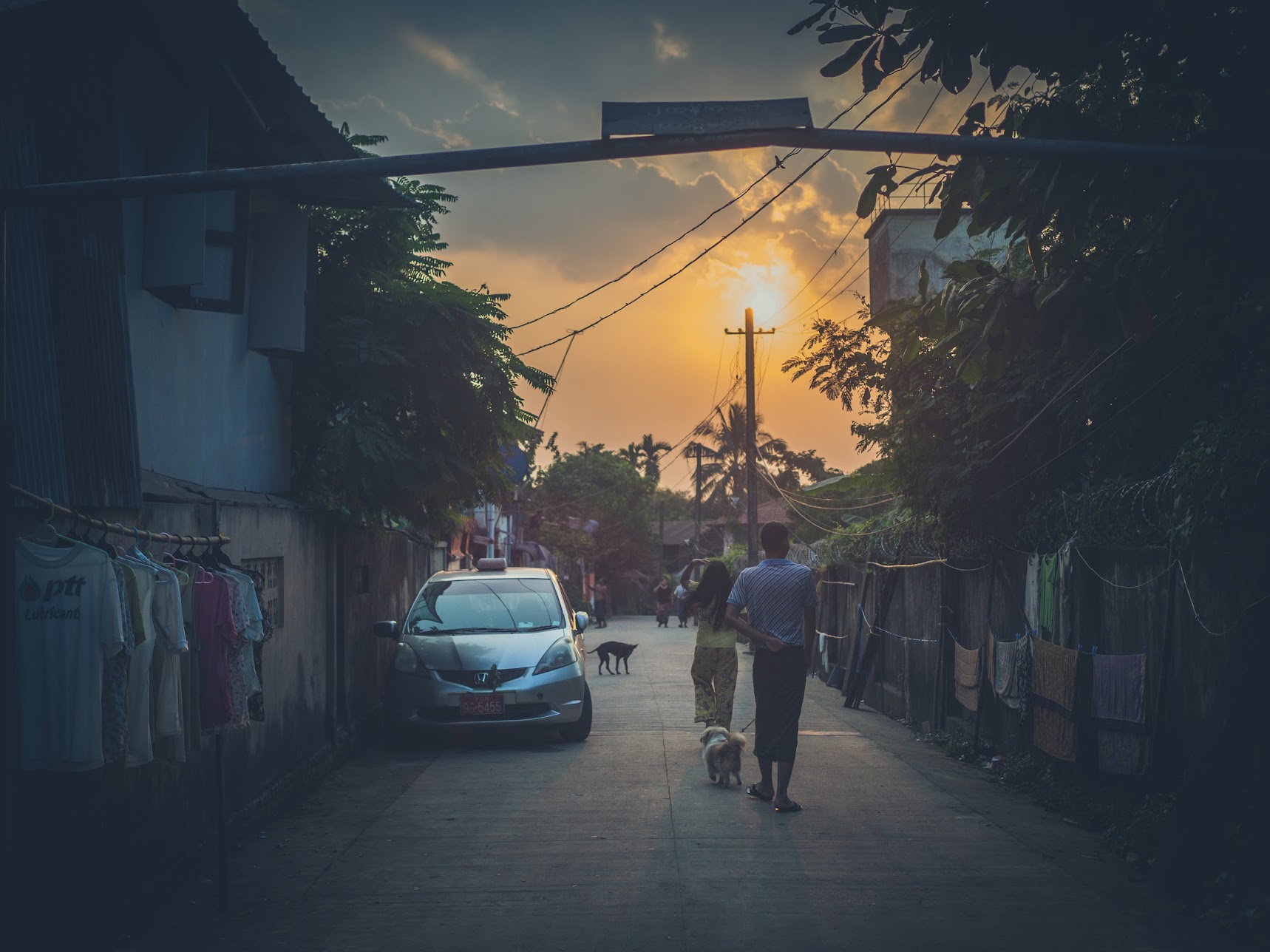