Yangon, formerly Rangoon, was the capital of British Burma, and the imperials lavished the city blocks with grand monuments that transported the sensibilities of Victorian London to the steamy backwaters of the the Irrawaddy Delta (or thereabouts). It was known as the Garden City of the East, with all the cultural and social amenities of the great European capitals – even today, Yangon has the most colonial buildings of any city in Southeast Asia. Now, nearly 70 years after the British Empire packed up and left for good, many of the brick and mortar structures are in a severe state of decay and disrepair, entire neighbourhoods covered in a thick layer of dirt, ivy, and memories.

I’ve mentioned Pansodan Street in a previous entry, but it bears repeating: Pansodan is an absolute must for any visitor to Yangon. The broad thoroughfare cutting through the old town is lined with beautifully decrepit colonial structures – the Rander House (now the Department of Internal Revenue), the High Court, the Irrawaddy Flotilla Company HQ (now the Inland Water Transport), the Bibby Line Building and the Bank of Bengal (both occupied by branches of the Myanma Economic Bank), the Telegraph Office (now the Myanma Posts and Telecommunications), the Myanma Port Authority, and my personal favourite, the blue-green tower of the old Accountant-General’s Office.

There’s more to Yangon than Pansodan Street, of course, especially a little to the east along Bo Aung Kyaw Street, where the grand Secretariat building takes up a massive block downtown. Within its gated compound, the British Empire administered their Burmese territories – from the coastal watersheds along the Andaman Sea, to the dry plains of the Irrawaddy Valley, all the way up into the misty highlands of the frontier states – though it is perhaps more famous for the assassination of Aung San in 1947. Unfortunately, current upkeep and management of the building is inconsistent and woefully inadequate, and access to the grounds is limited to a few special days throughout the year.

The city is walkable, to a certain extent. Highways are few and far between, so the sort of mega-infrastructure that impedes on pedestrian traffic in a city like Hong Kong has yet to appear in Yangon. The sidewalks will occasionally have gaping holes, and the traffic is horrendous – though probably not any more or less heart-stopping than any other city in the region. Crime and personal safety are not major concerns, at least not in my experience, and Yangon is reportedly one of the safest cities in the world. All this is to say that exploring the city on foot is very doable, and very enjoyable, as long as you are reasonably aware of your surroundings – so maybe leave the headphones at home. 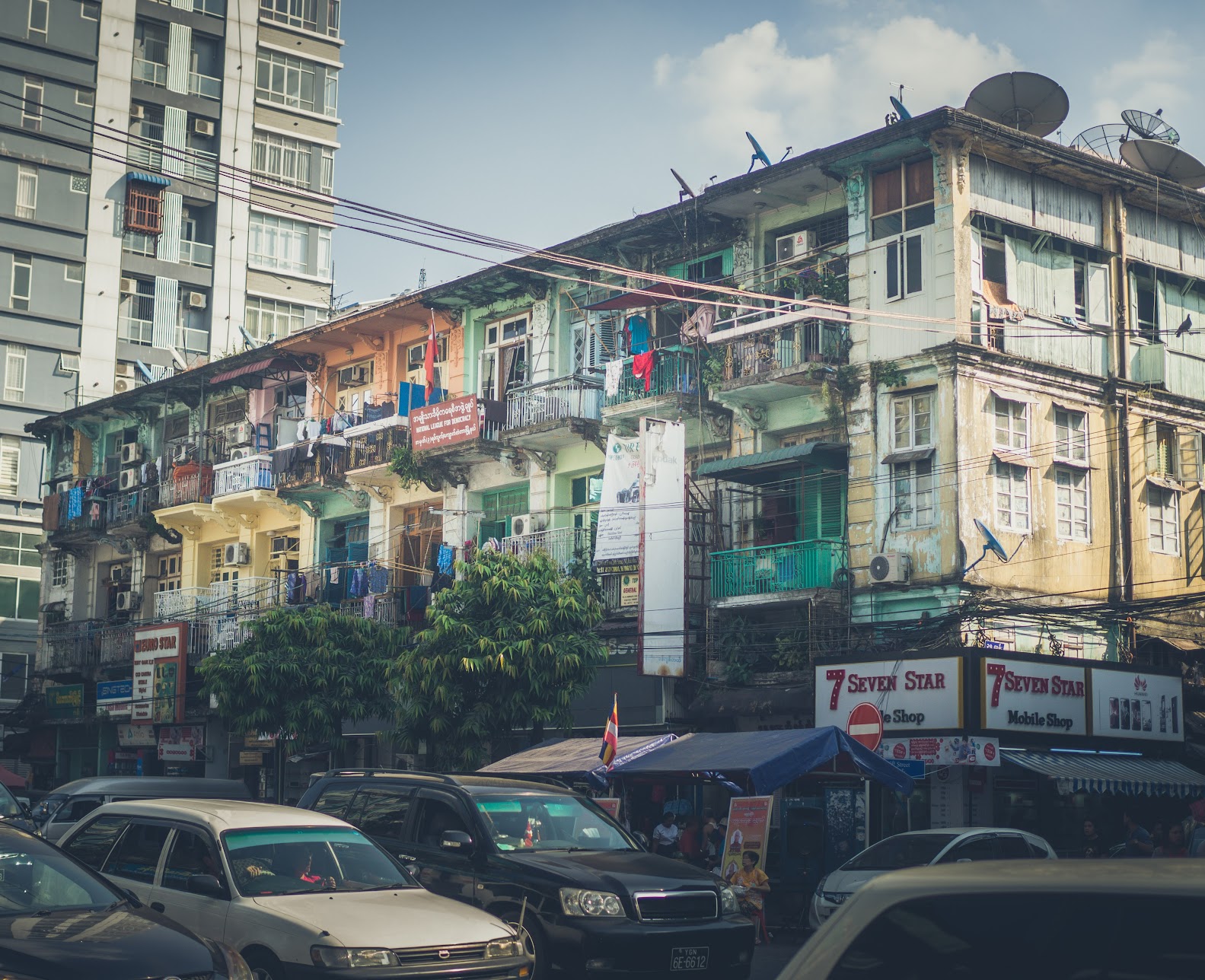 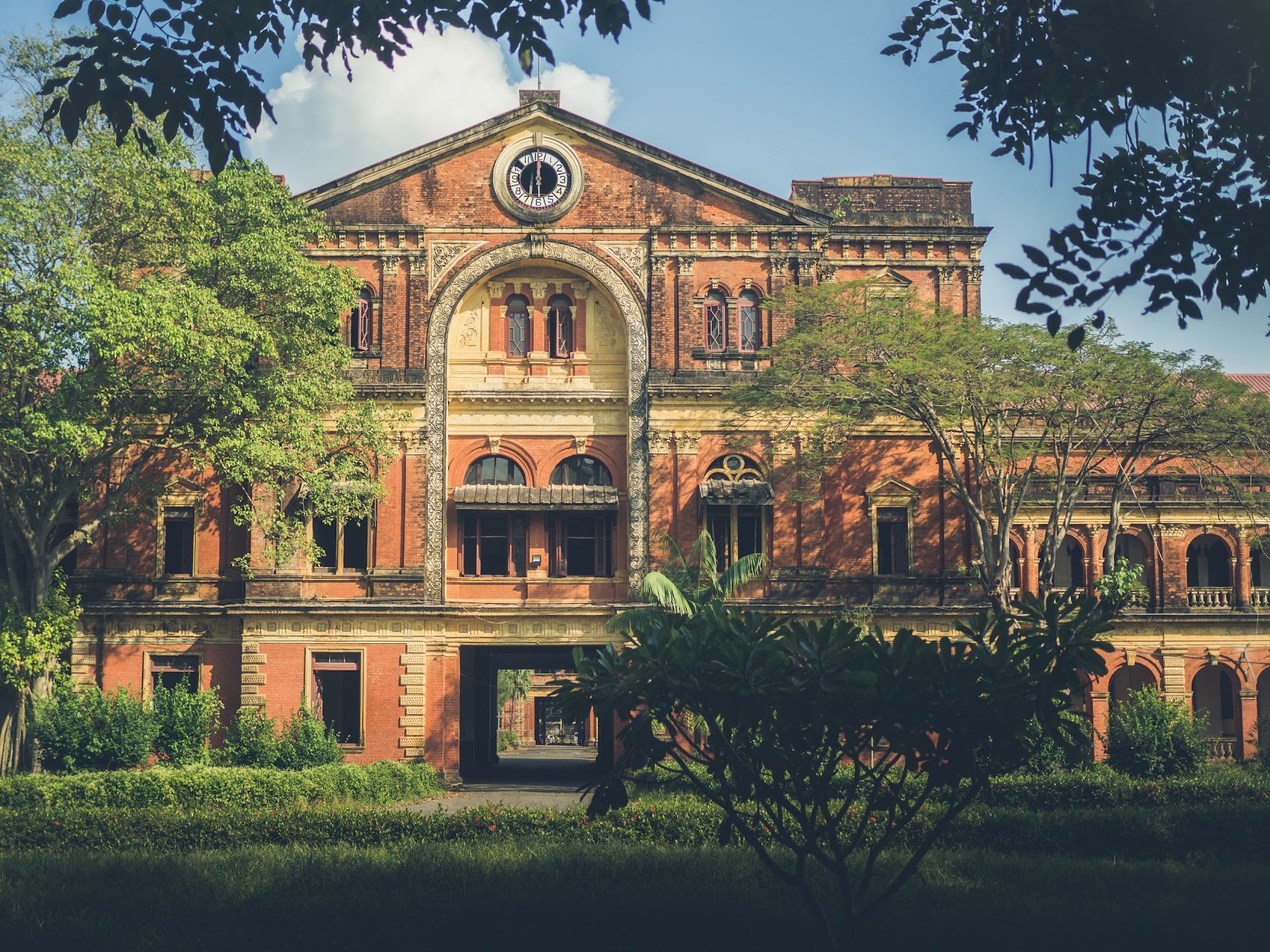 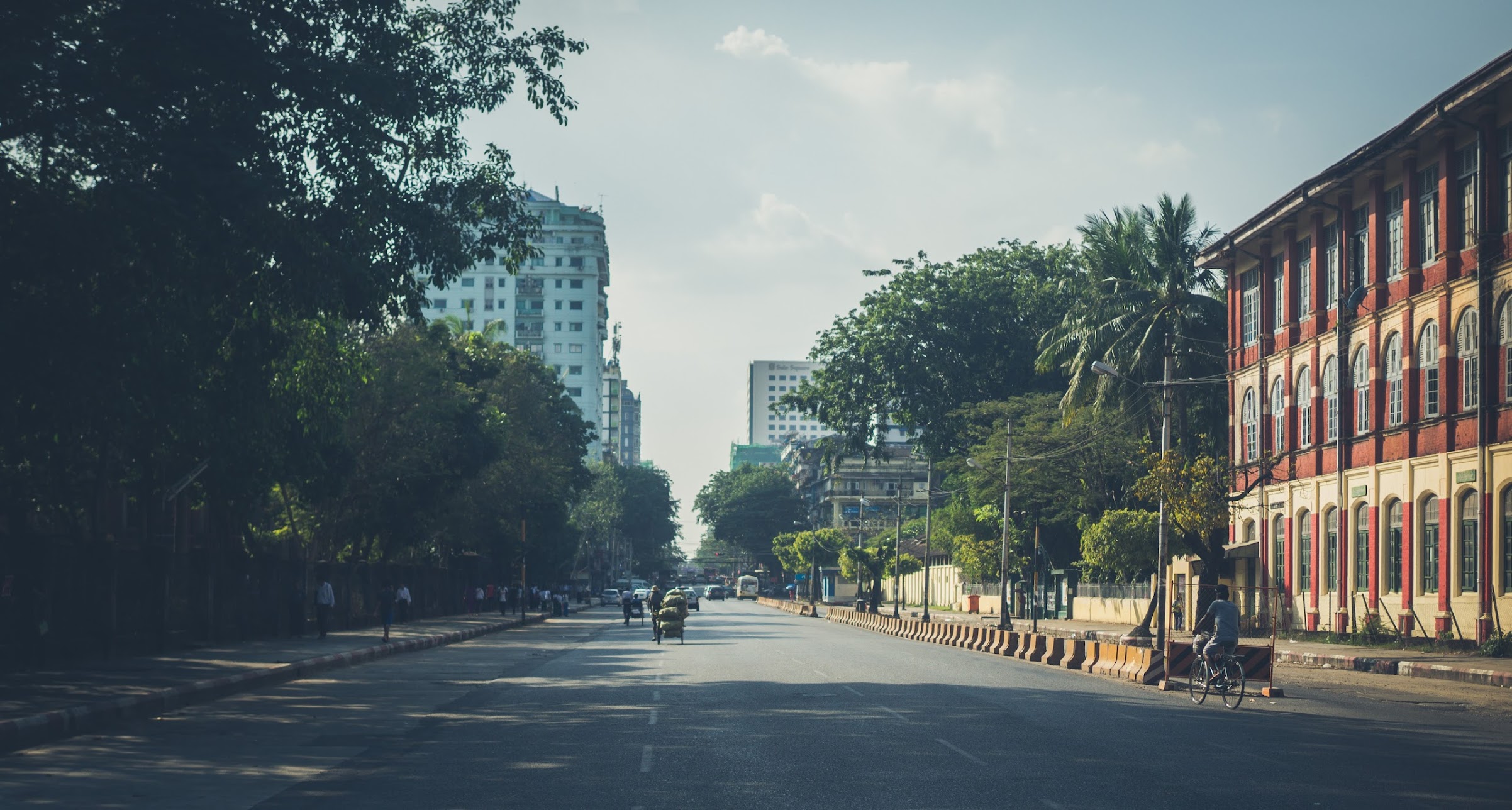 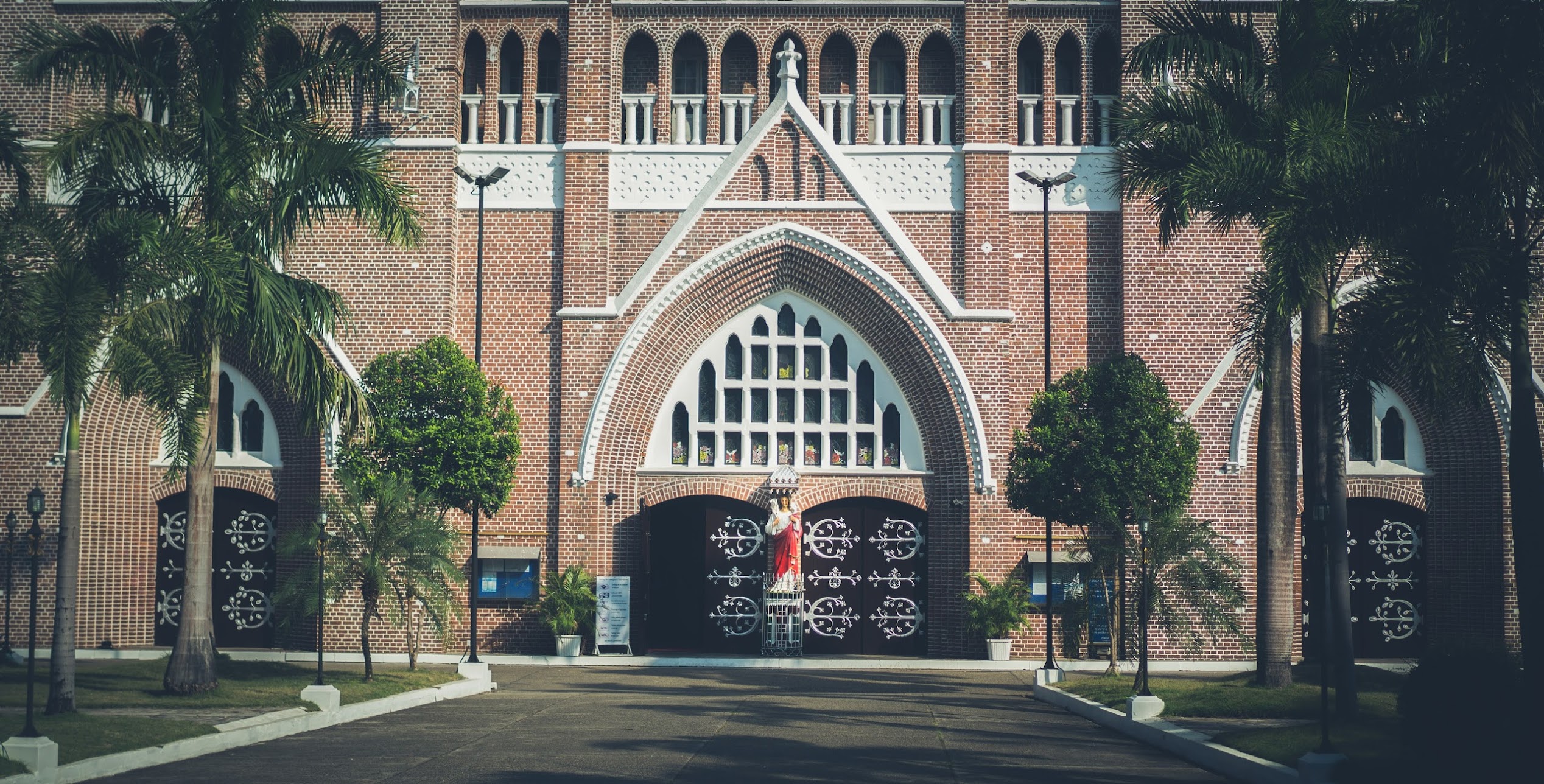 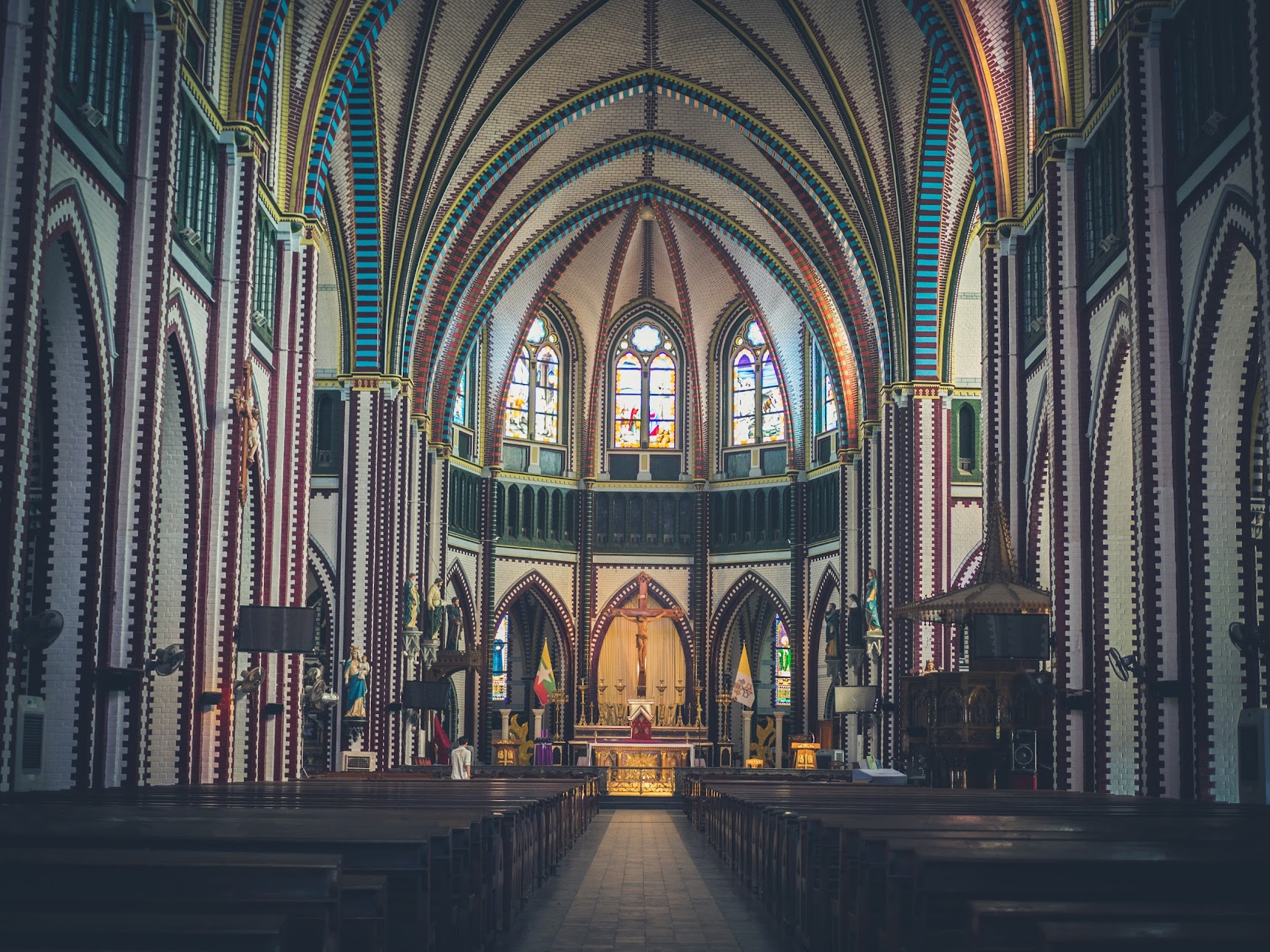 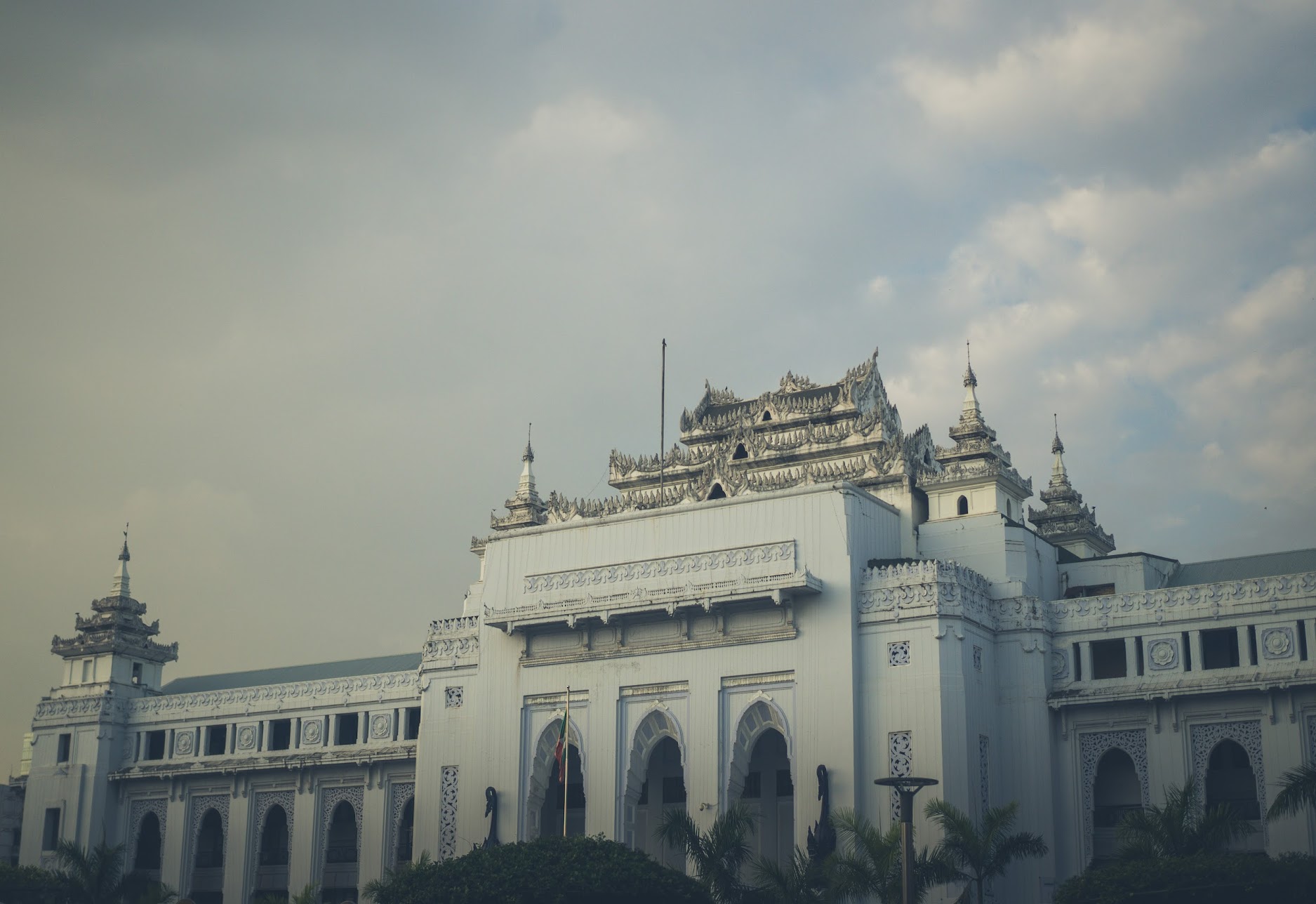 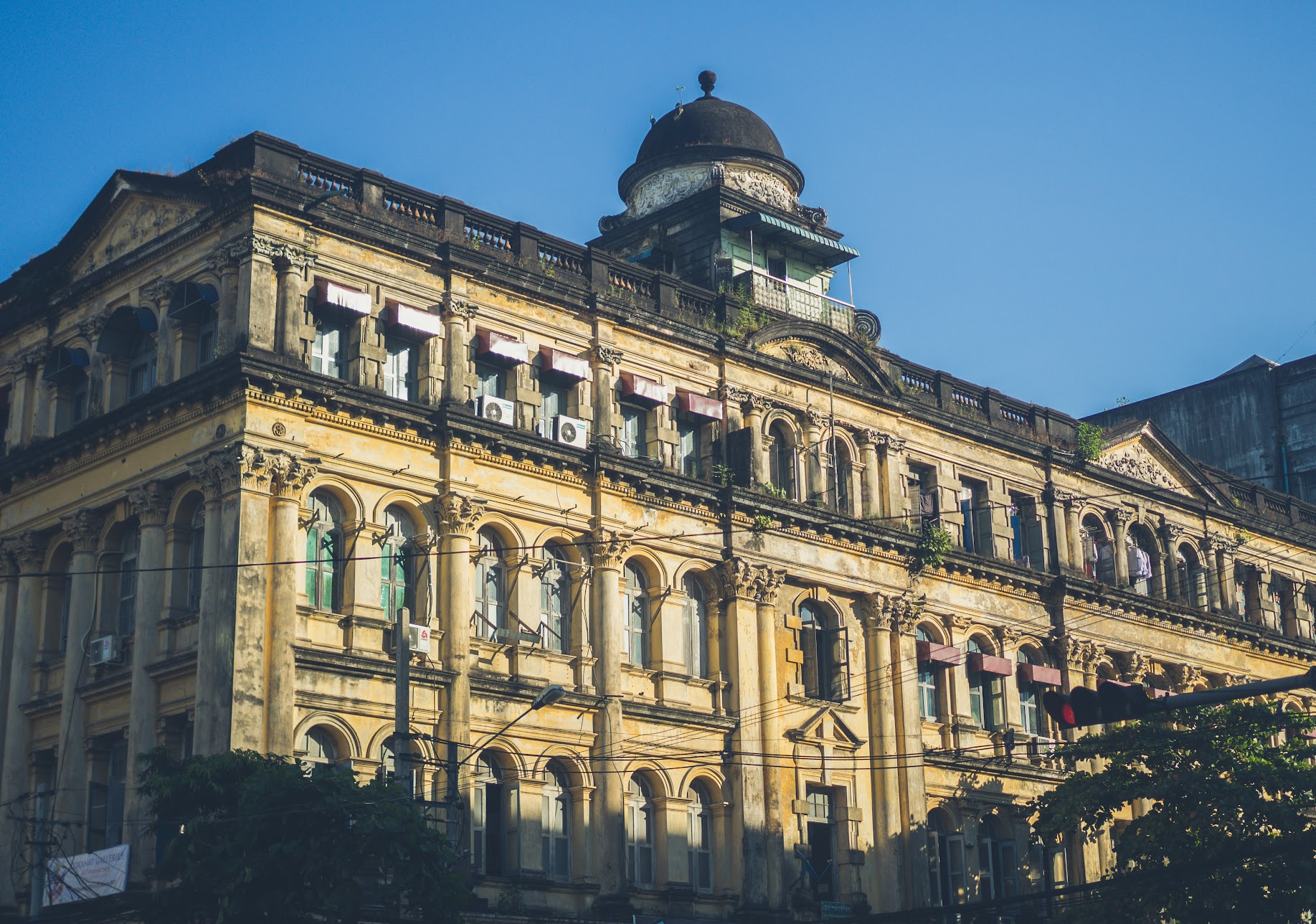 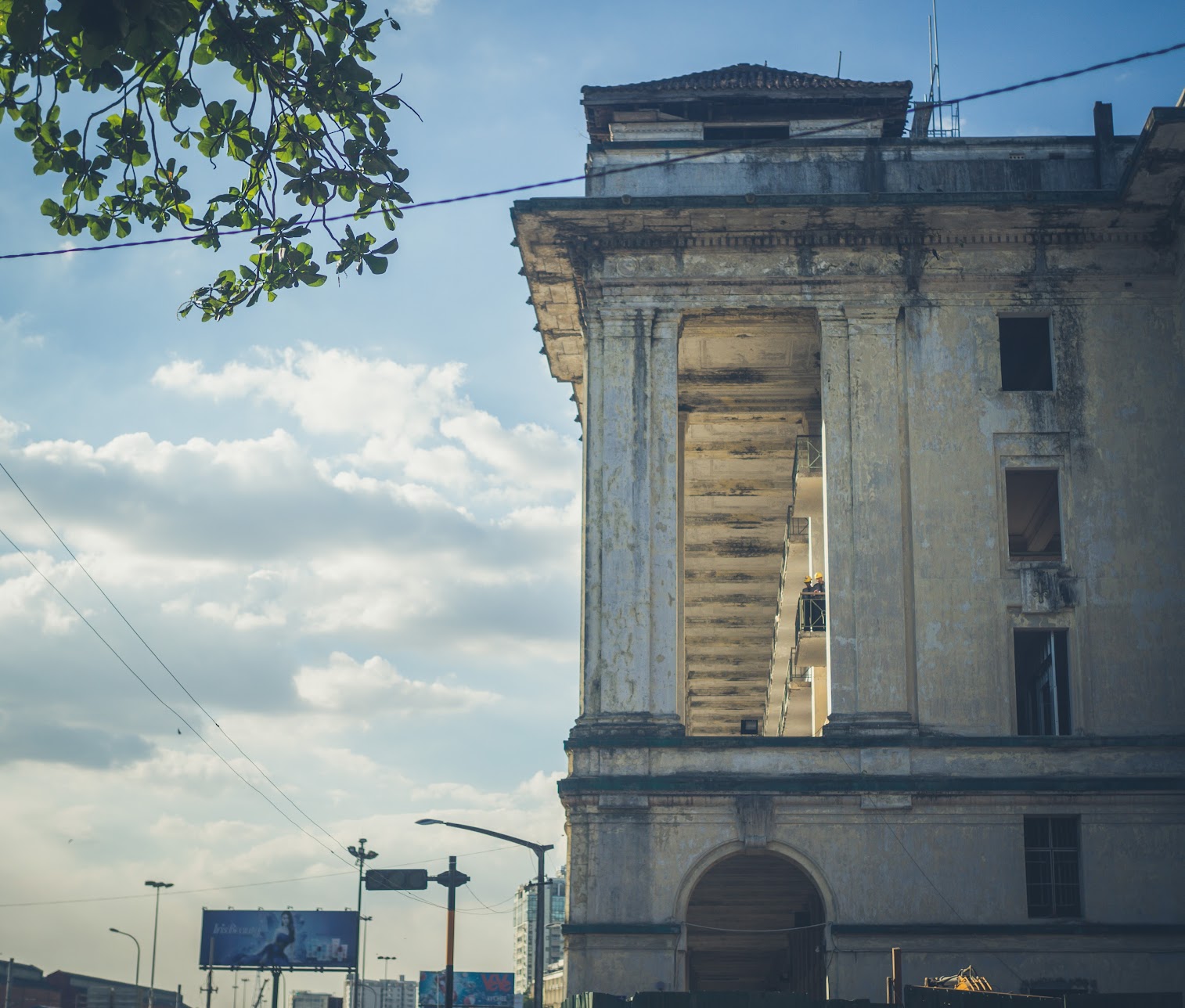 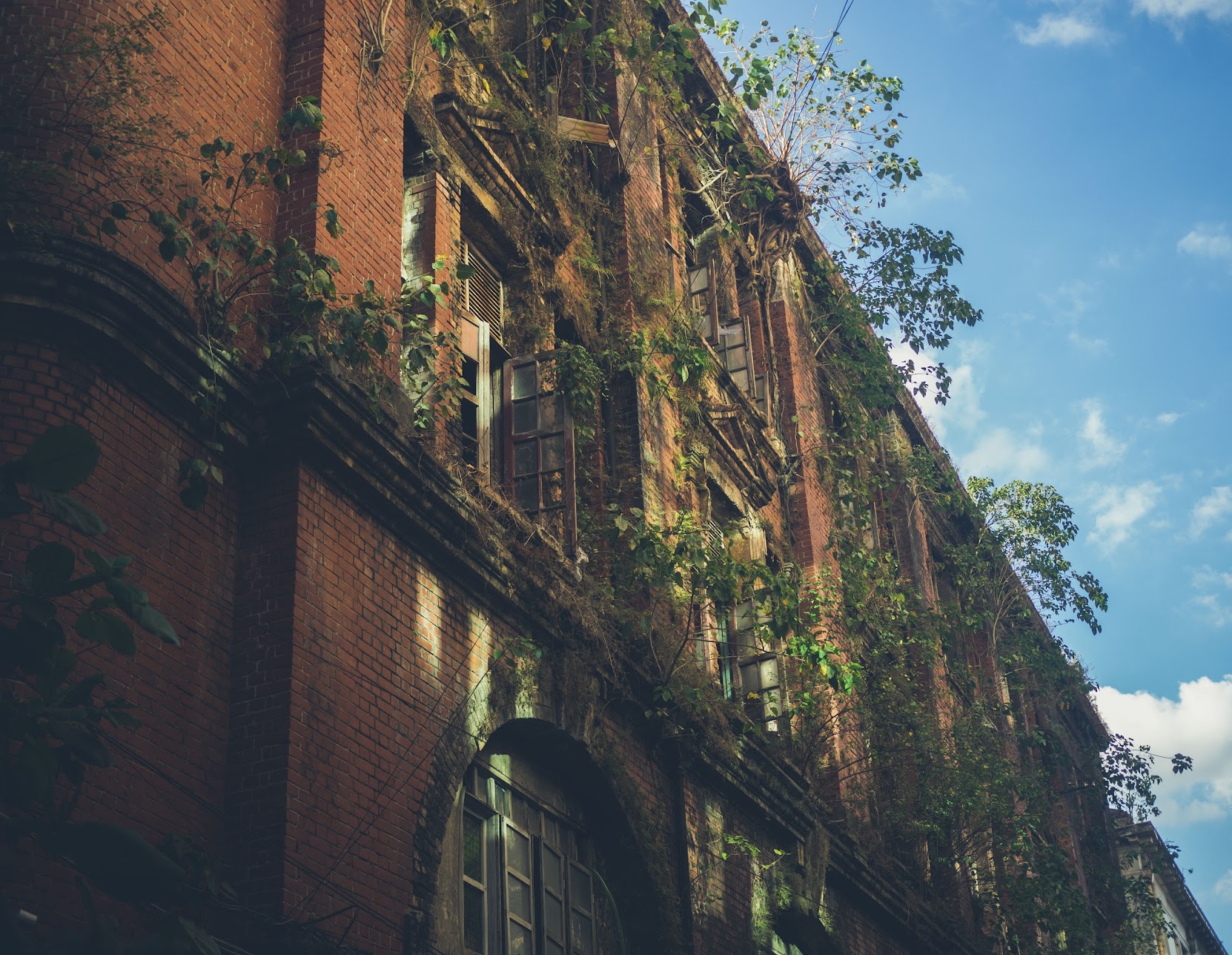 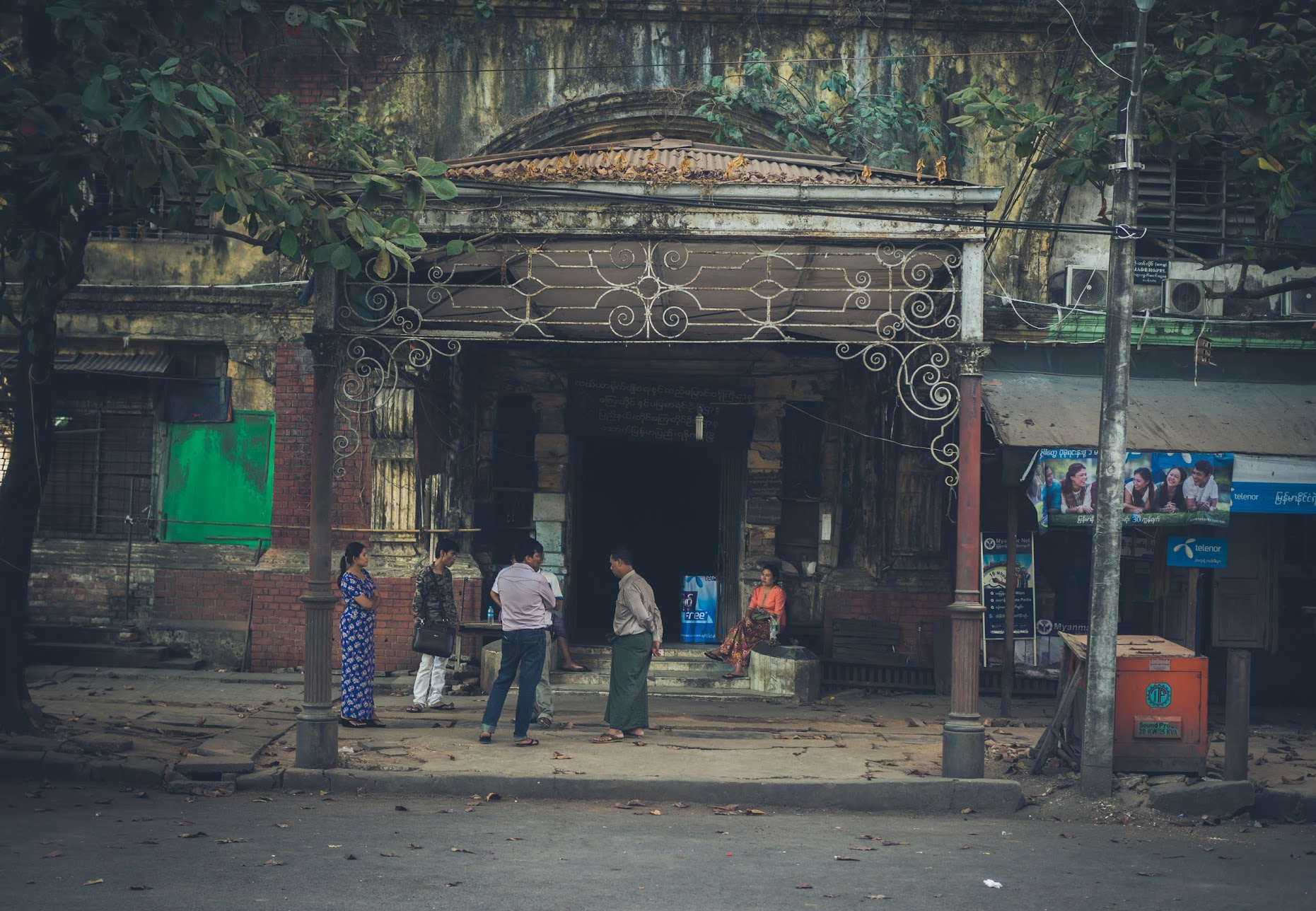 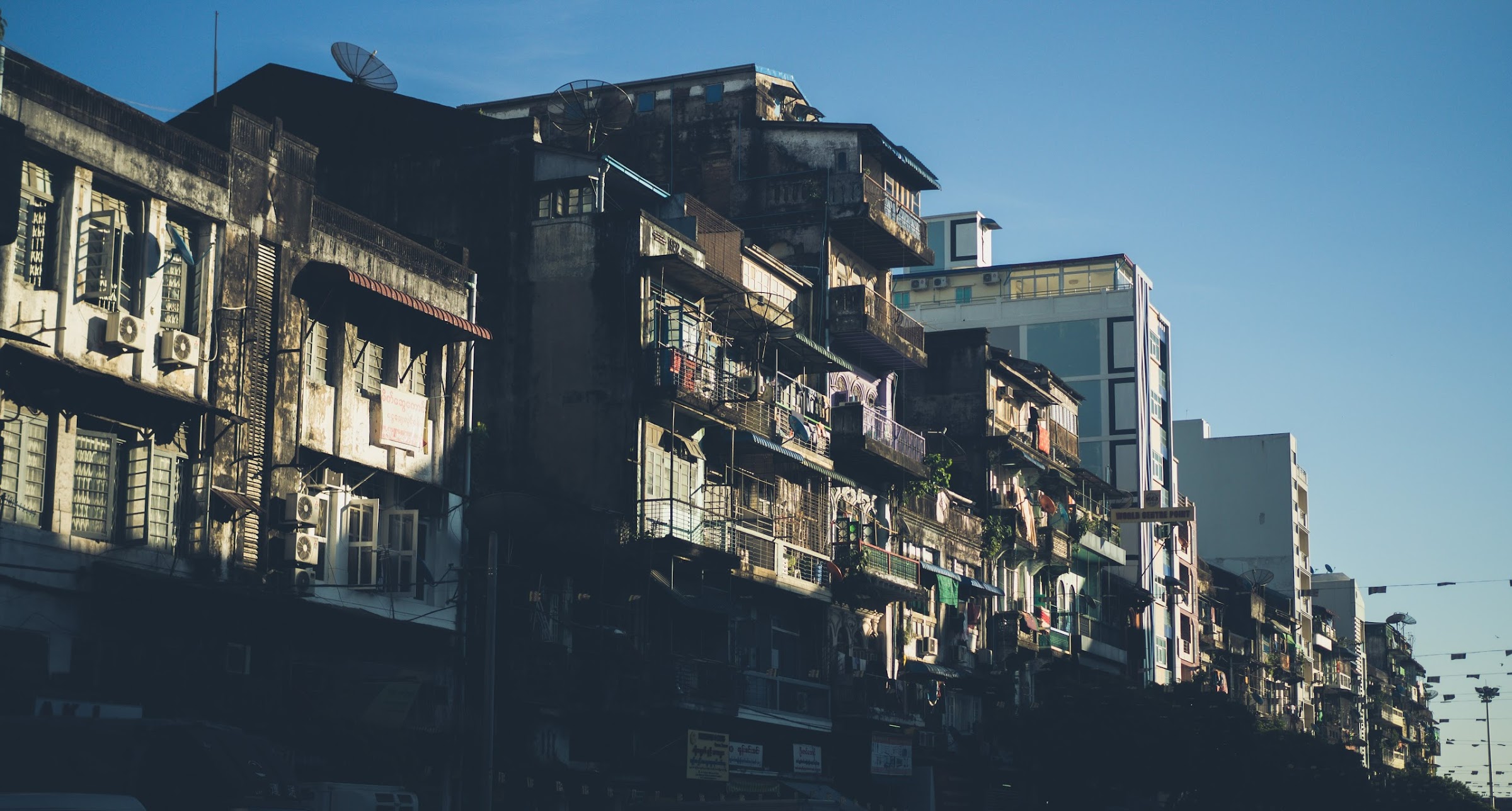 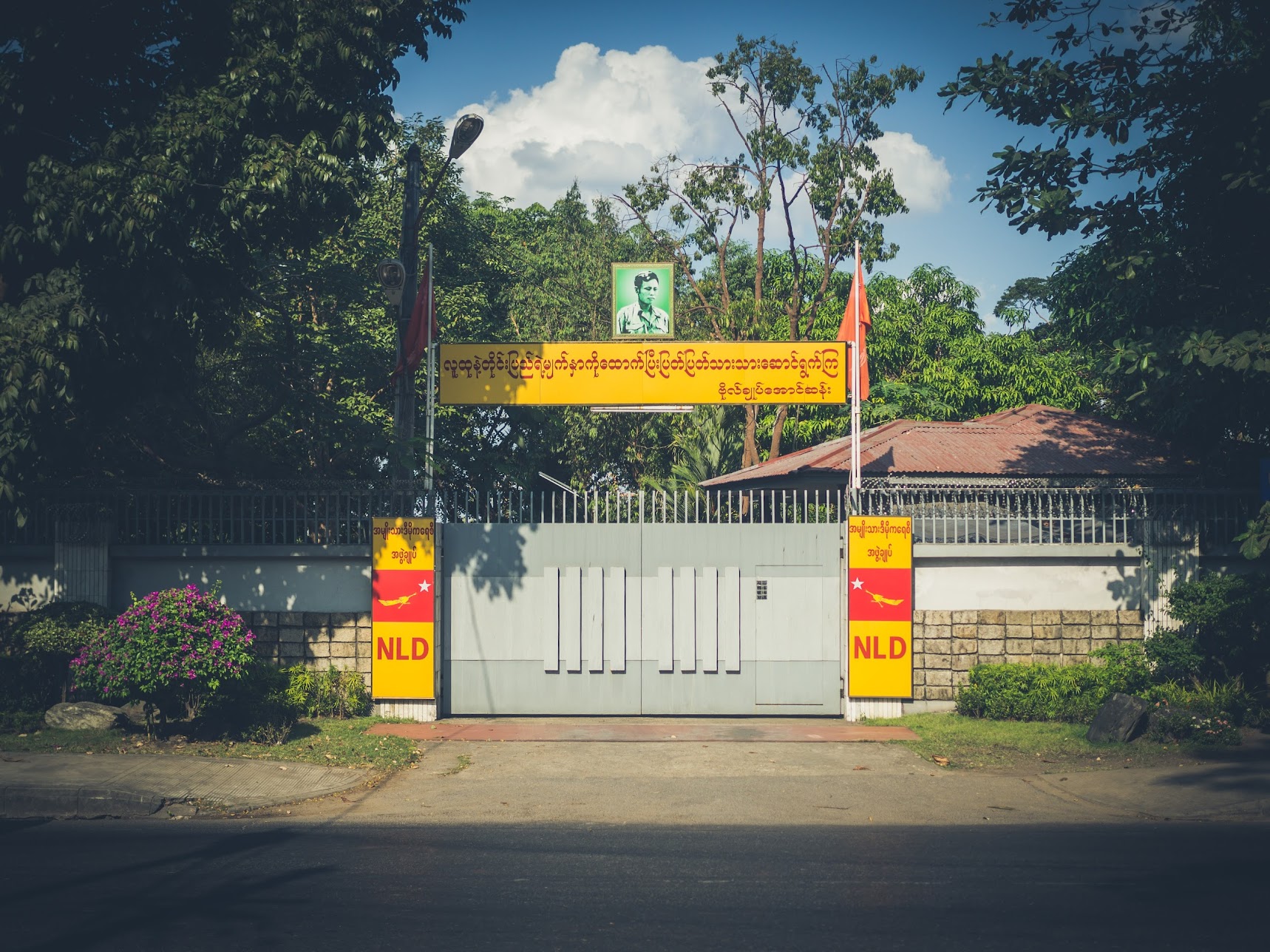 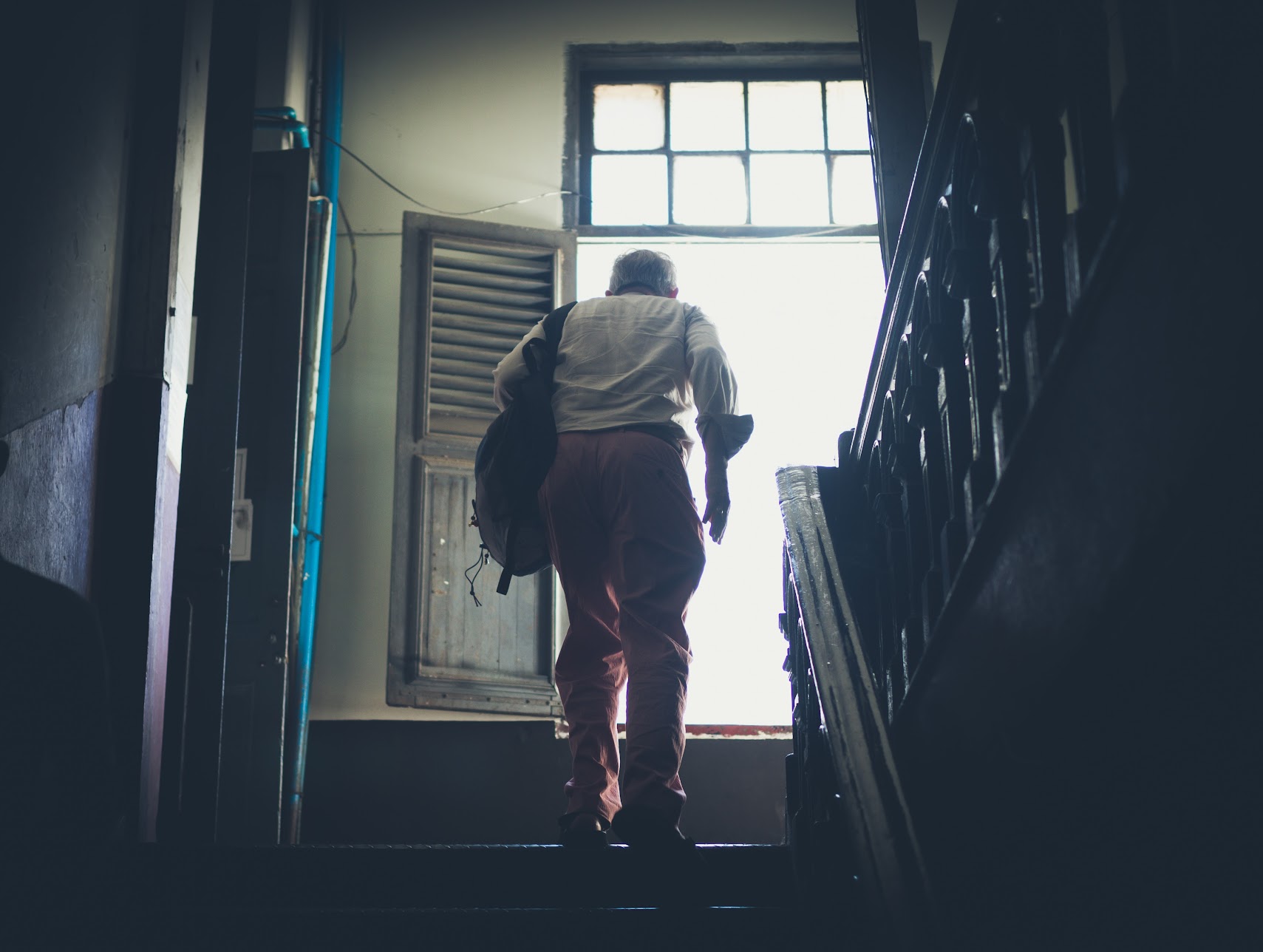 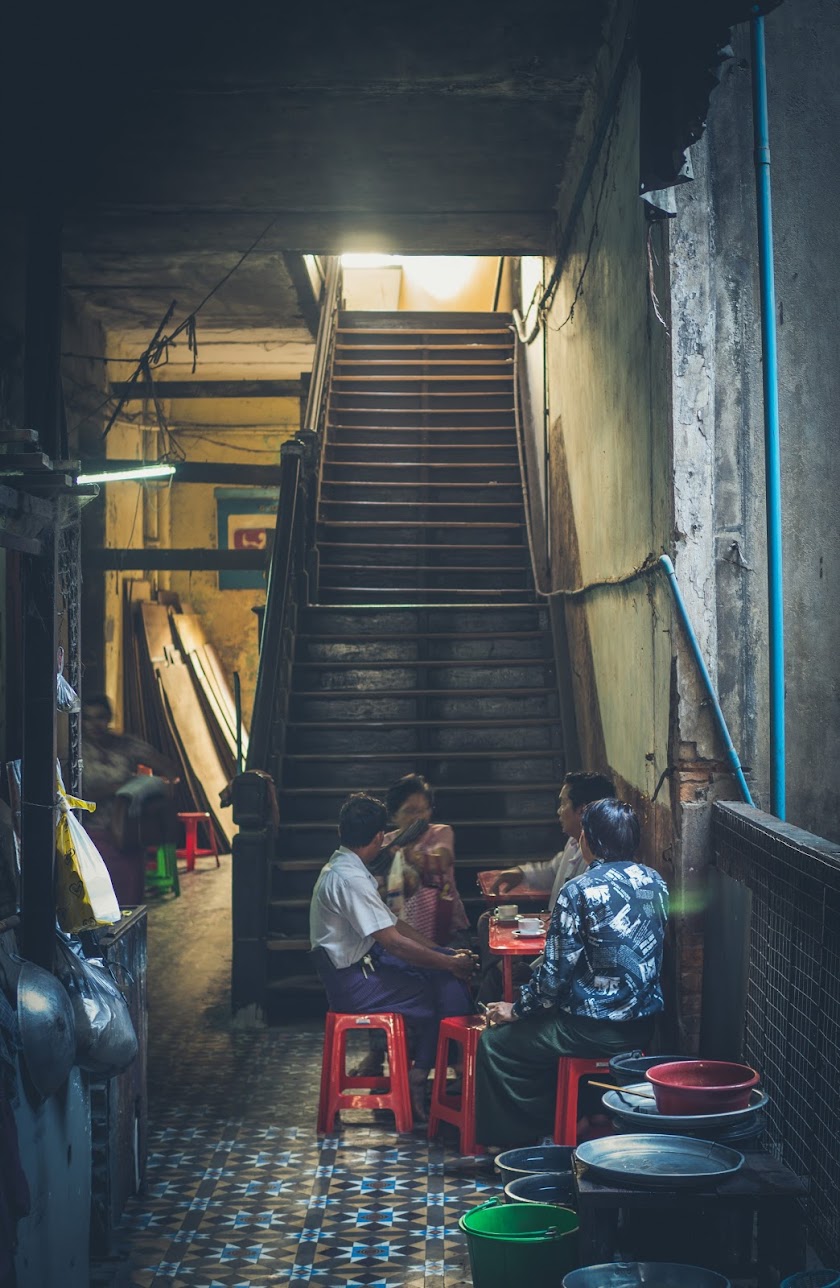 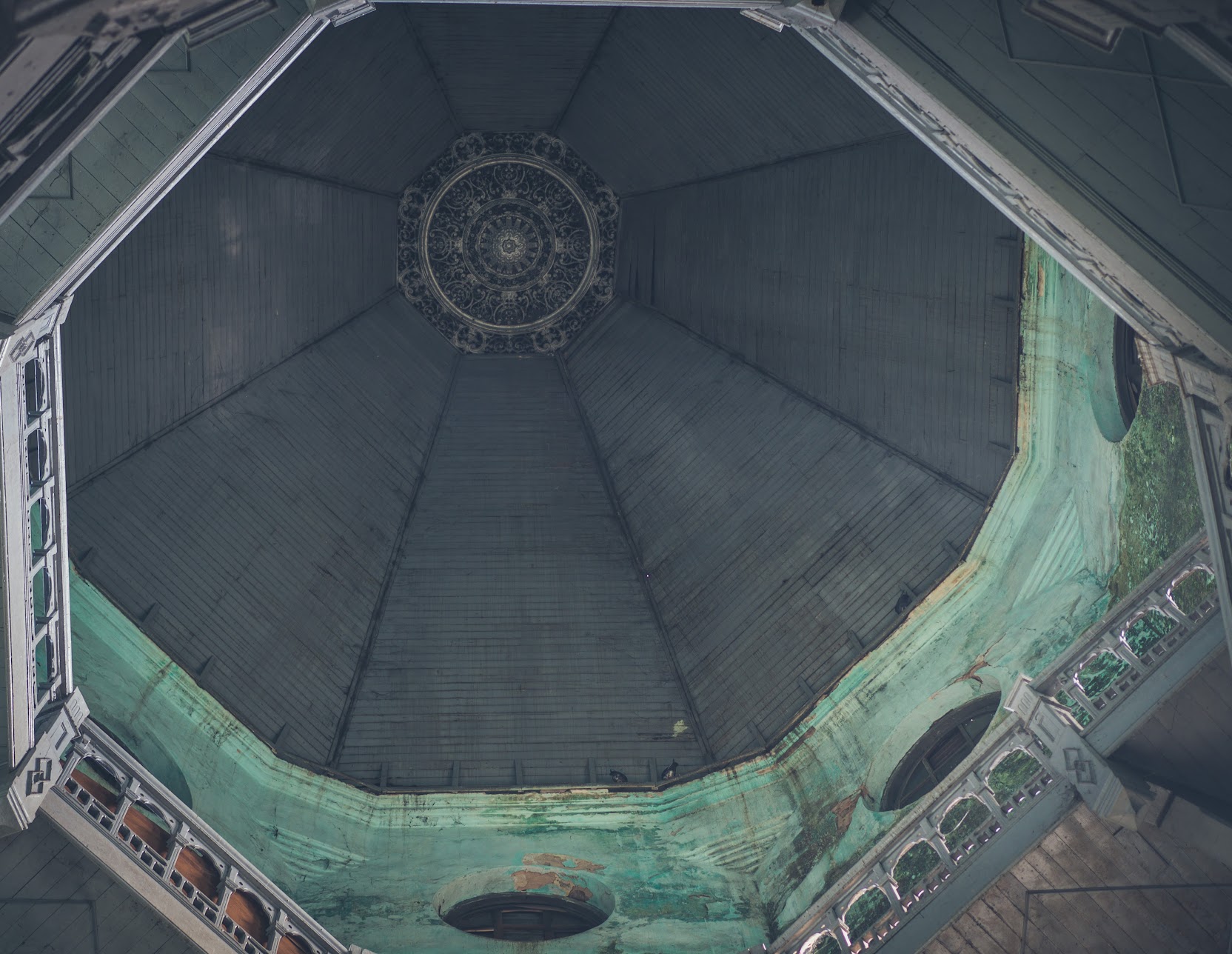 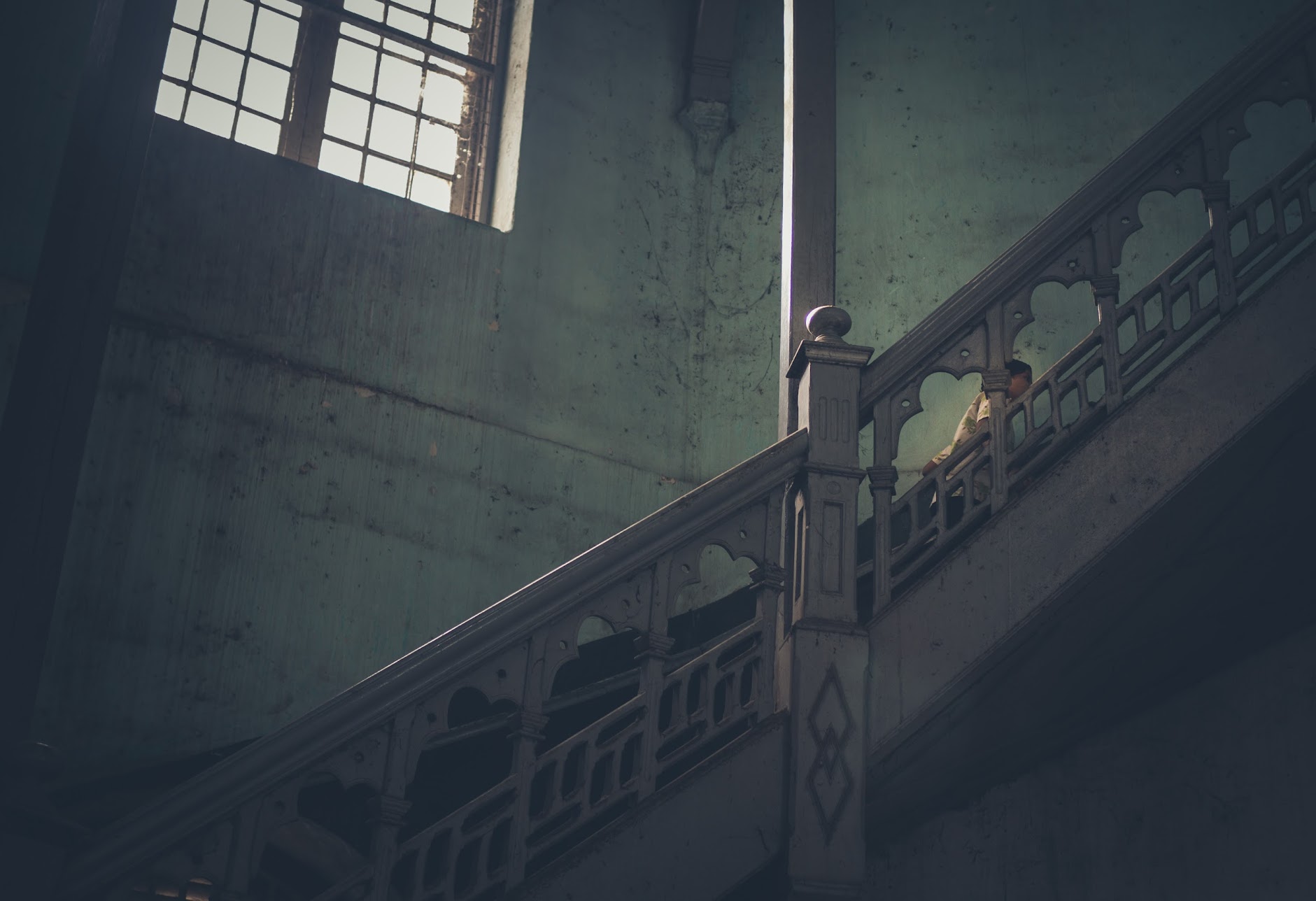 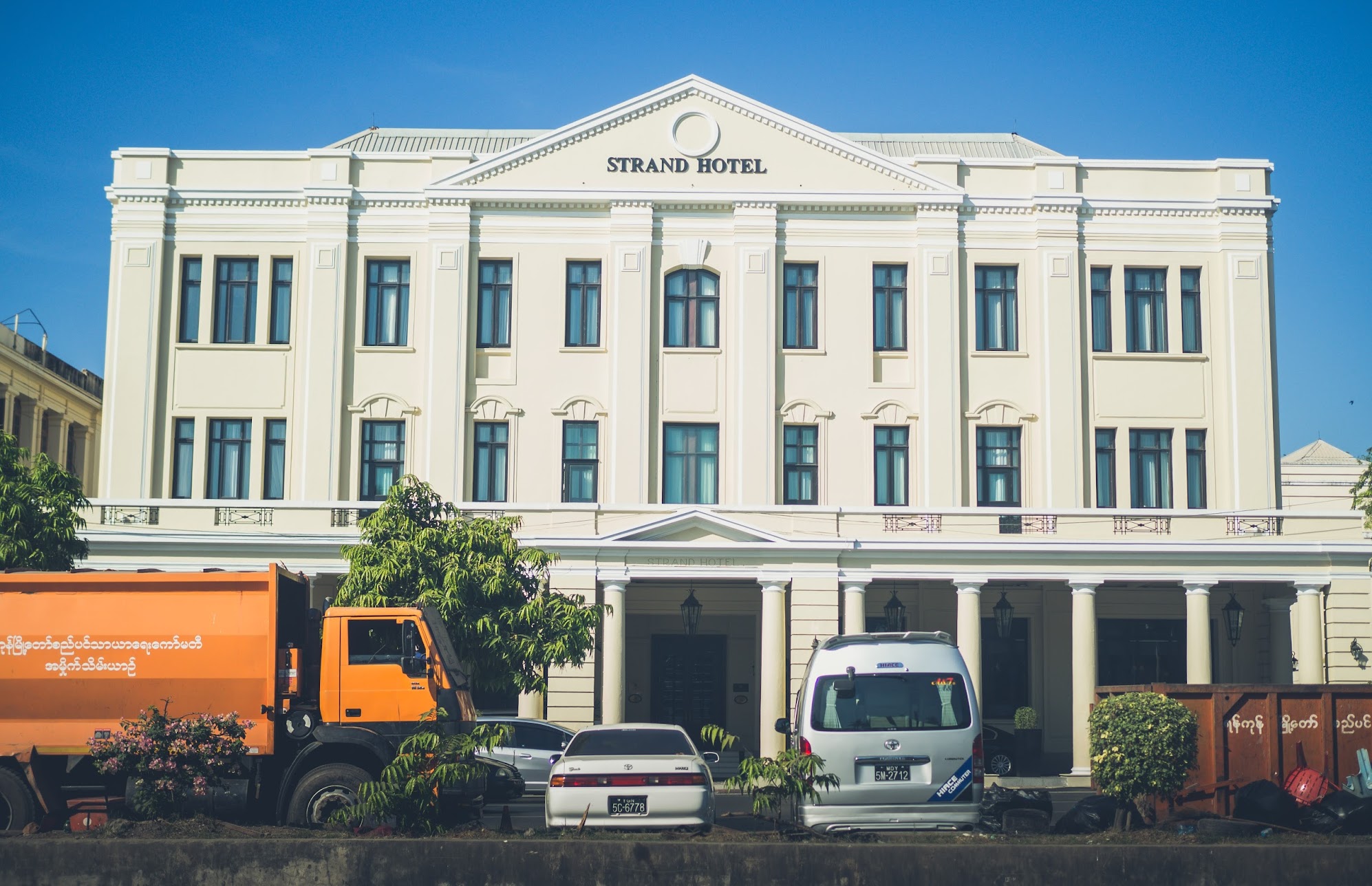 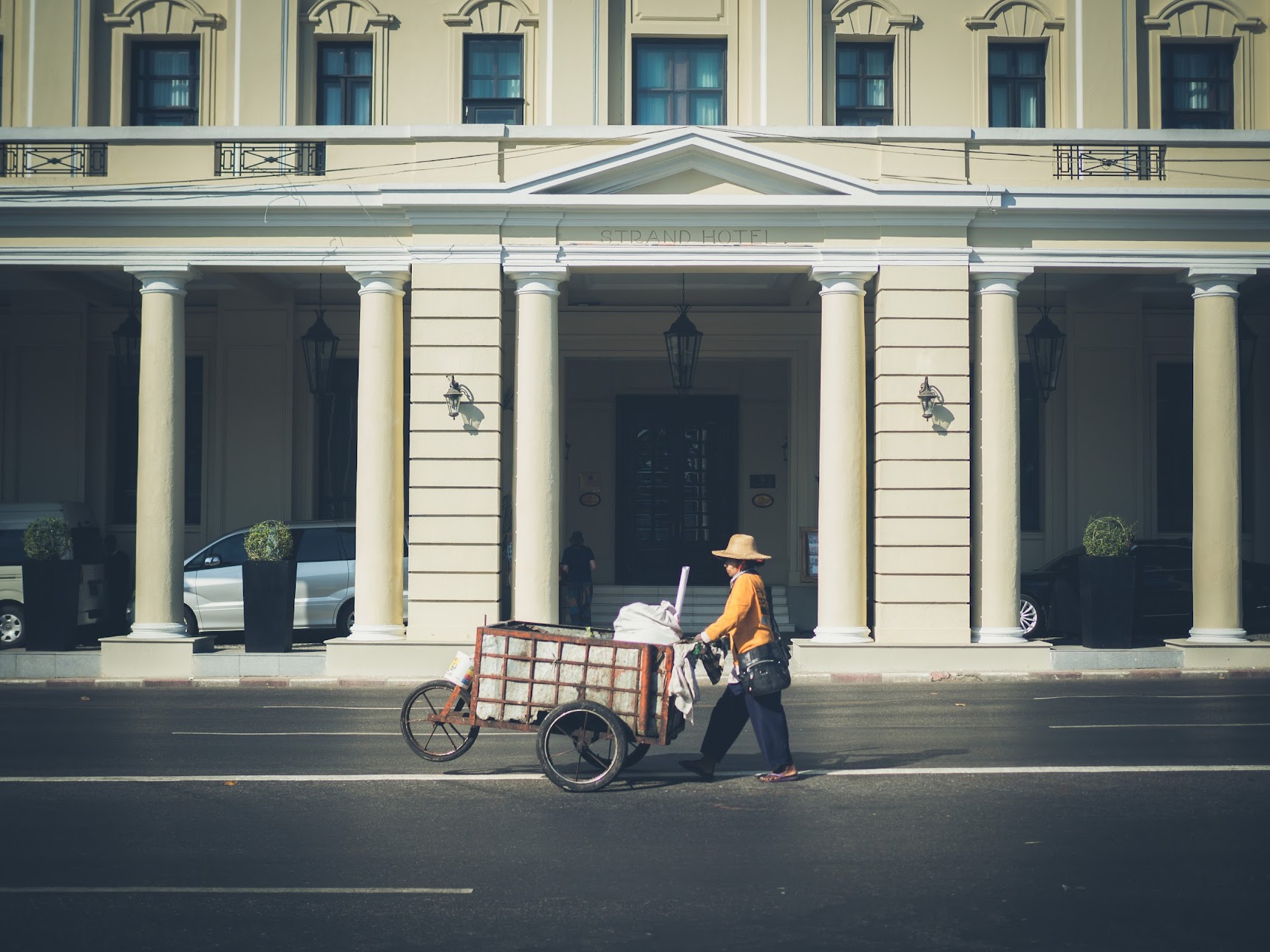 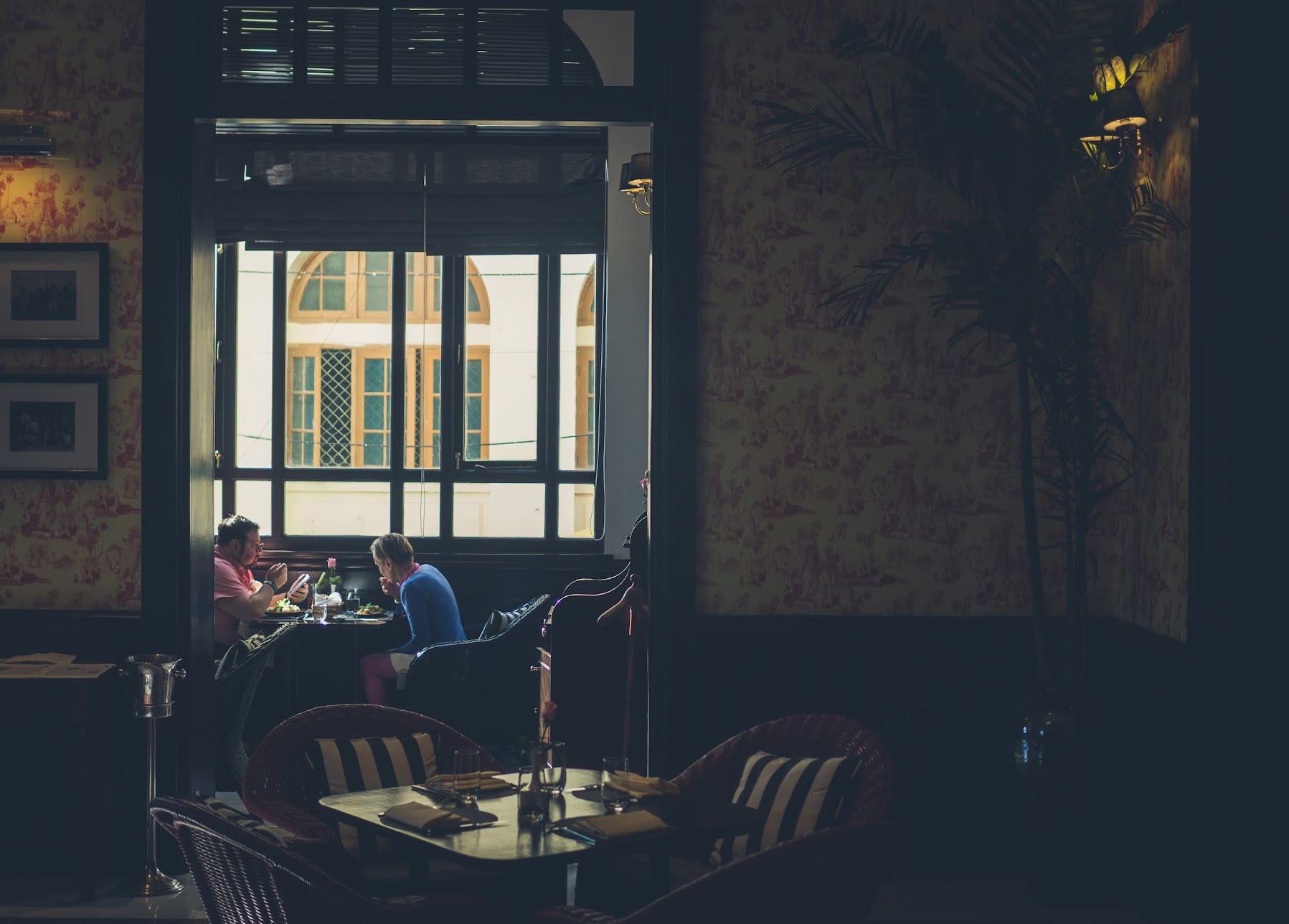 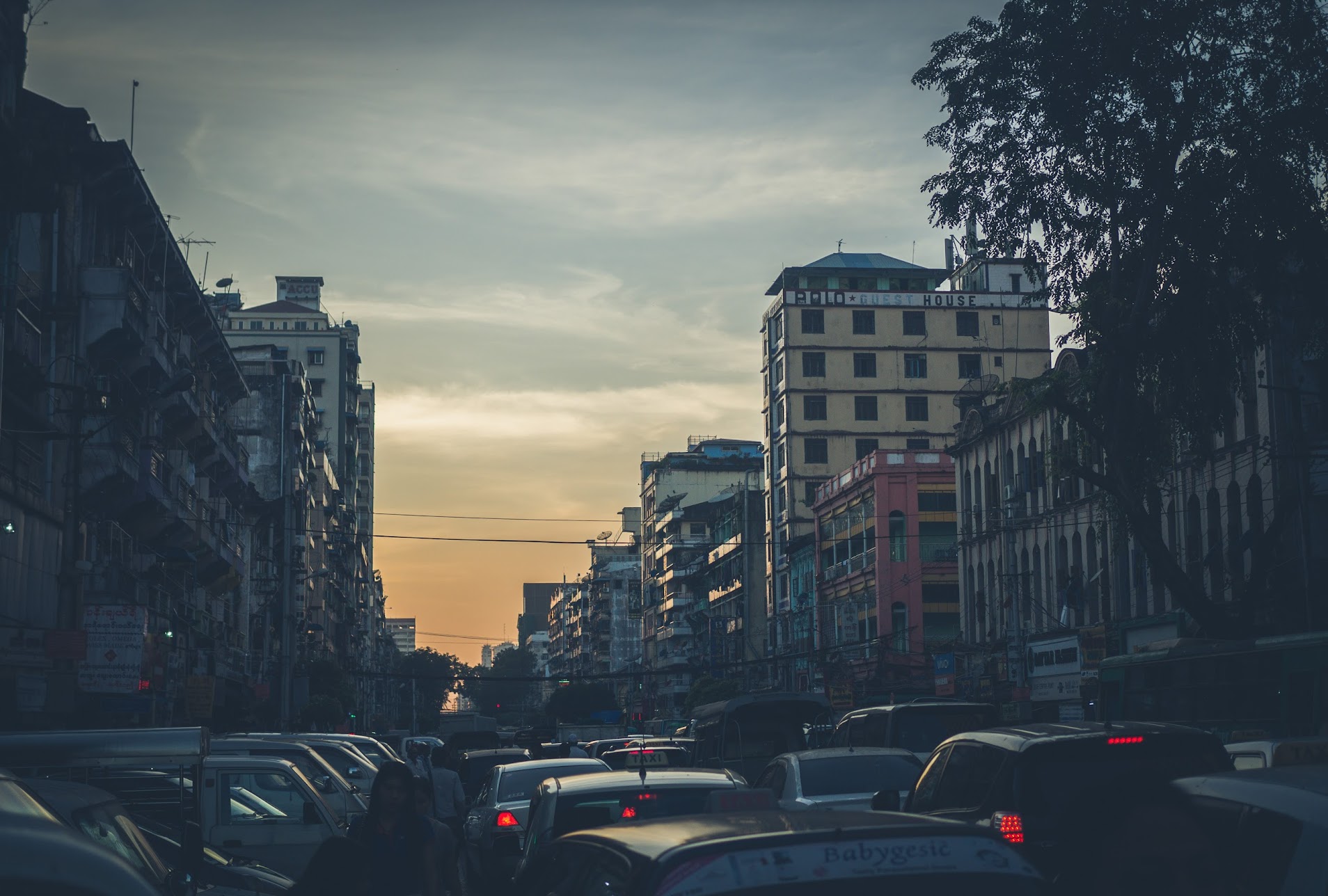 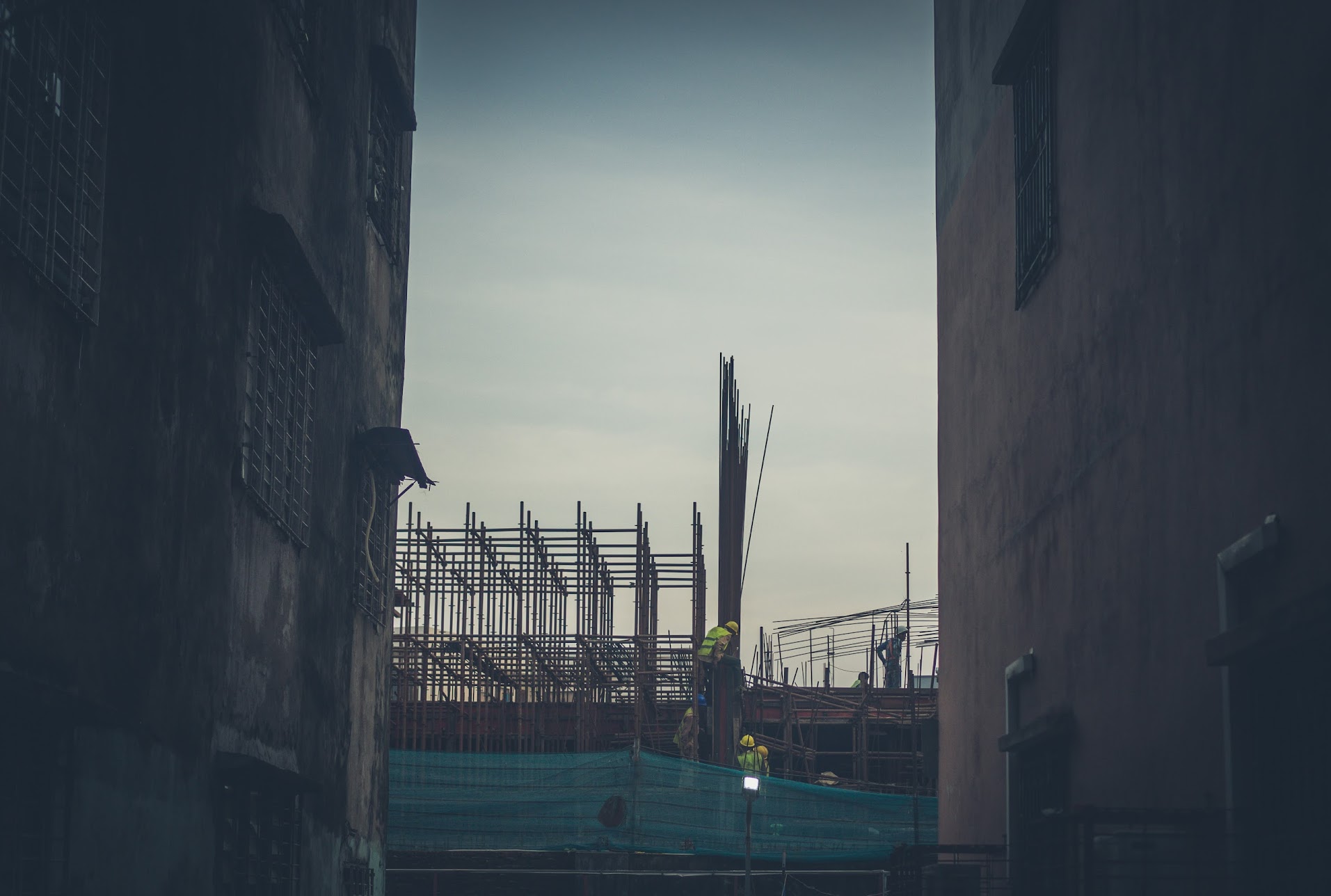 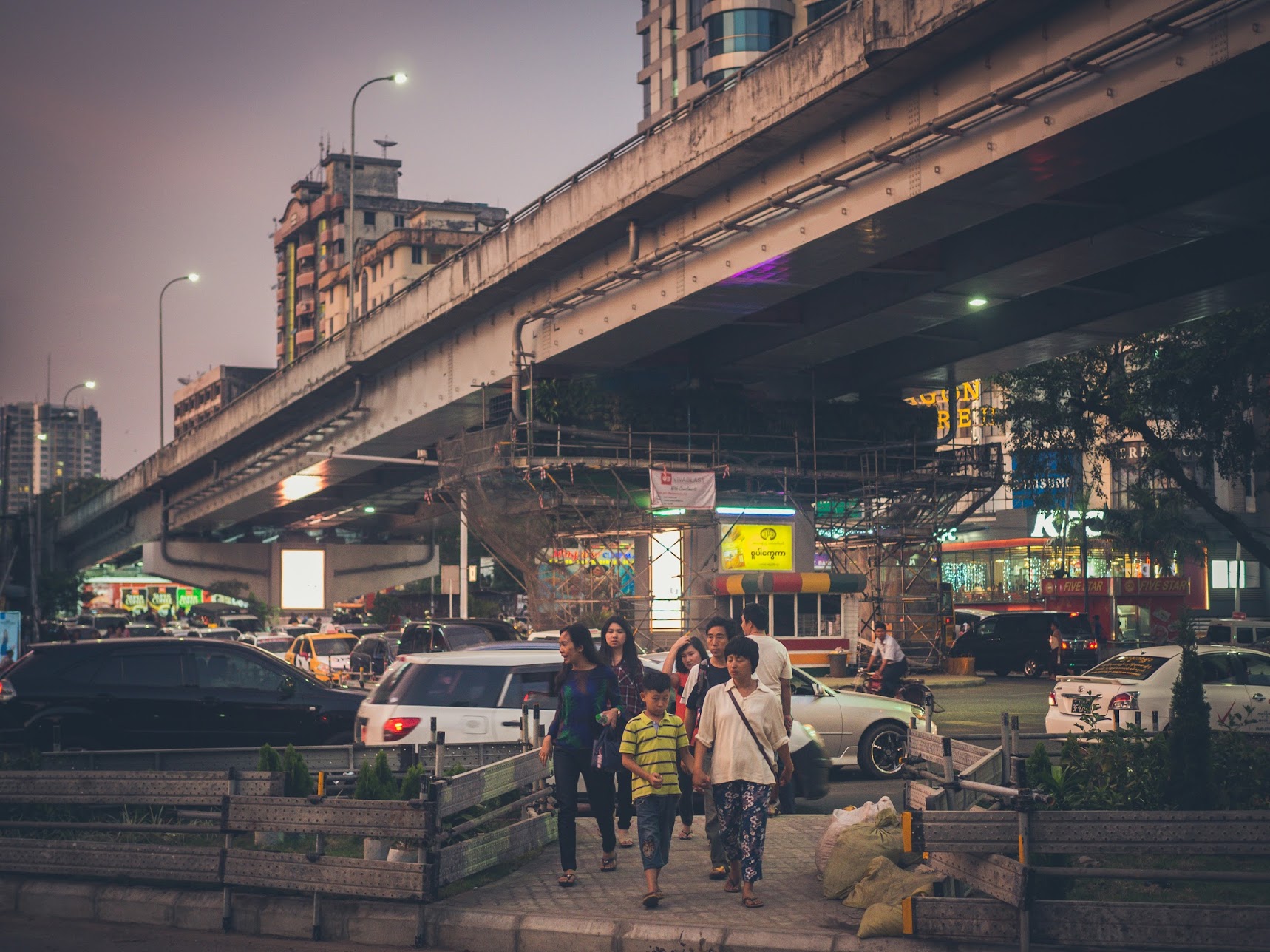 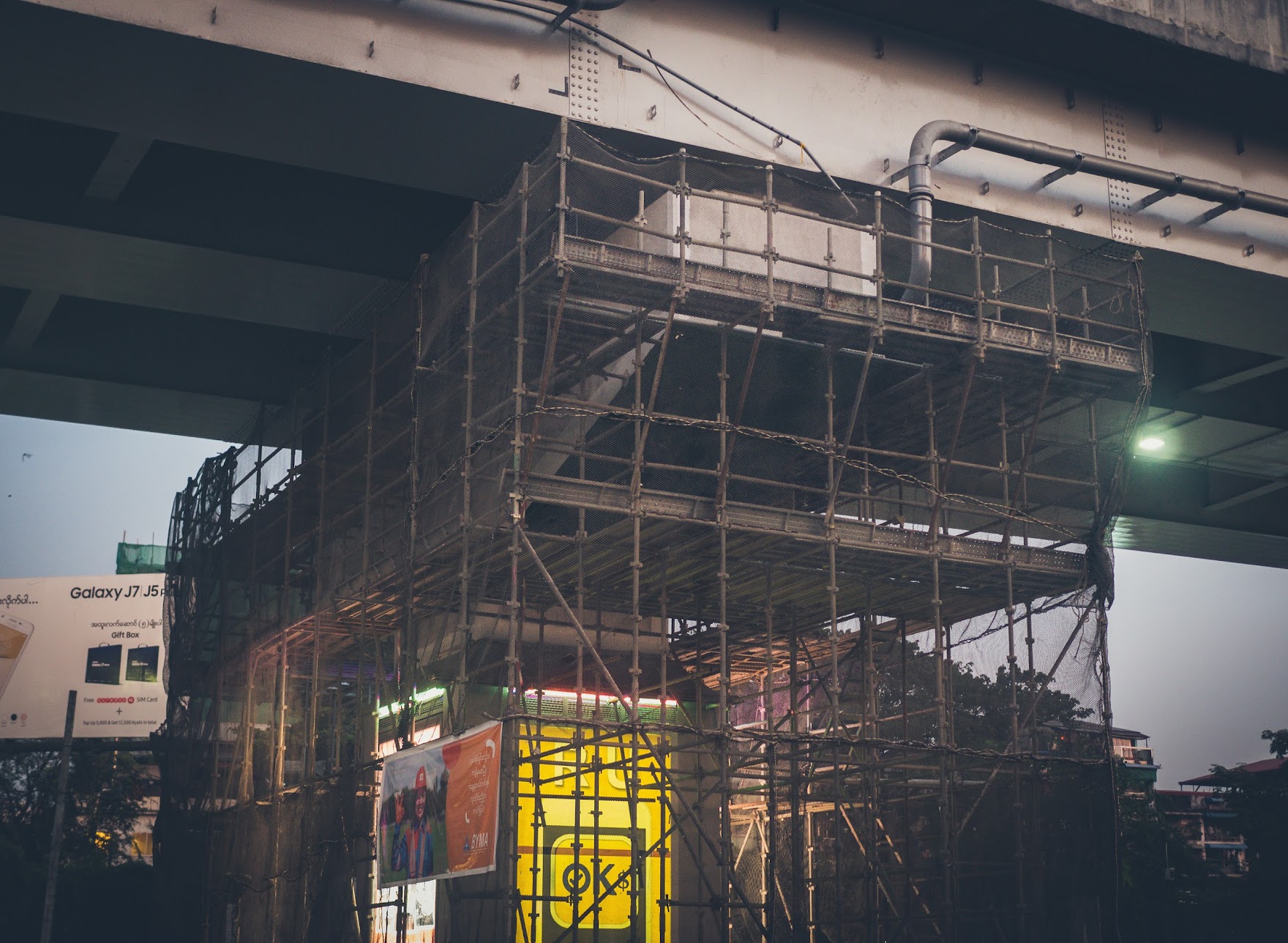