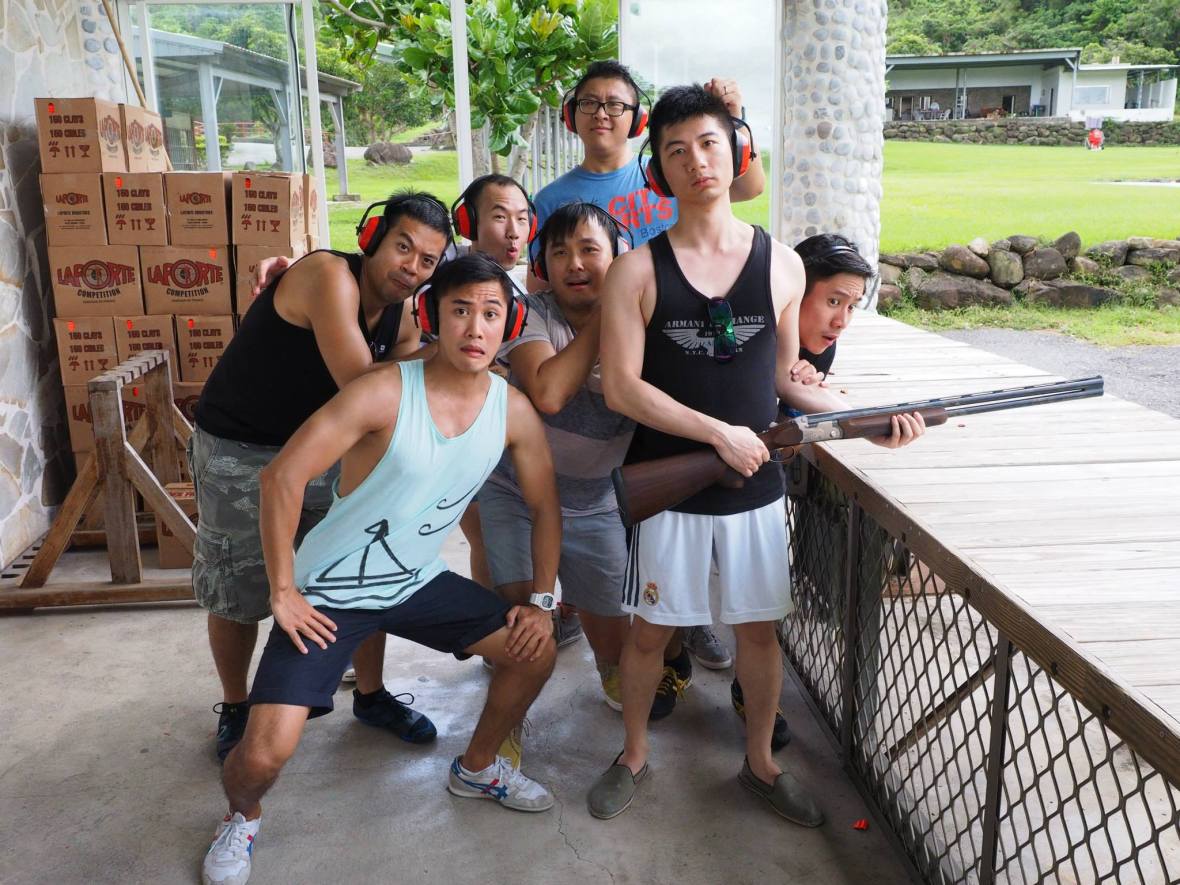 The idea to go back to Kenting was Ricky’s idea, after he’d heard about it from the bike-a-thon guys (myself, Derek, Will, and Alex). We’d known Ricky for years, and he seemed to perpetually be in school, or working long hours, or both, but the pieces of his career finally began to fall into place in the summer of 2014. With his newfound freedom, he wanted to go somewhere cheap and simple with the guys, and Kenting required the least thought and preparation. The itinerary for the weekend came together pretty quickly, and, in addition to the bike-a-thon guys, Clem, from my Yunnan and Shanghai trips, and Yale, a Taiwanese-American who had just recently moved to Hong Kong the previous fall, rounded out our group of travelers (all pictures from this post were taken by Clem’s camera throughout the weekend).

Ricky had originally wanted to have a chill weekend on the beaches, as is becoming his low-key, risk-averse, lawyer’s mentality. Those plans were quickly thrown for a loop when we decided to rent scooters to get around town. Though he was initially reluctant, and, to be honest, I had some second thoughts as well, getting those scooters was possibly the best decision we made that weekend. Over the next day and a half, we went to a shooting range, shot some archery, went cruising on our dinky yellow scooters along coastal roads and highways, and gorged ourselves on all manner of seafood and night market delicacies. We went back to the seafood market where the bike-a-thon teams went in May and we lost our minds. There was so much sushi left over, we brought a stacked plate back to the hotel for the receptionist. We did a lot of go-karting as well, scootering out to different tracks around town and tearing up the tarmac. The end of the weekend came too soon, however, and before we knew it, it was time to say farewell to Taiwan once again.

I’d find myself on this side of the Taiwan Strait one more time before the end of the year, but, more immediately, I needed to get home to pack for another flight the next weekend. A cousin of mine was getting married, family and friends, including my parents, were flying in from all over, and I never ever turn down an opportunity to dine in Singapore. 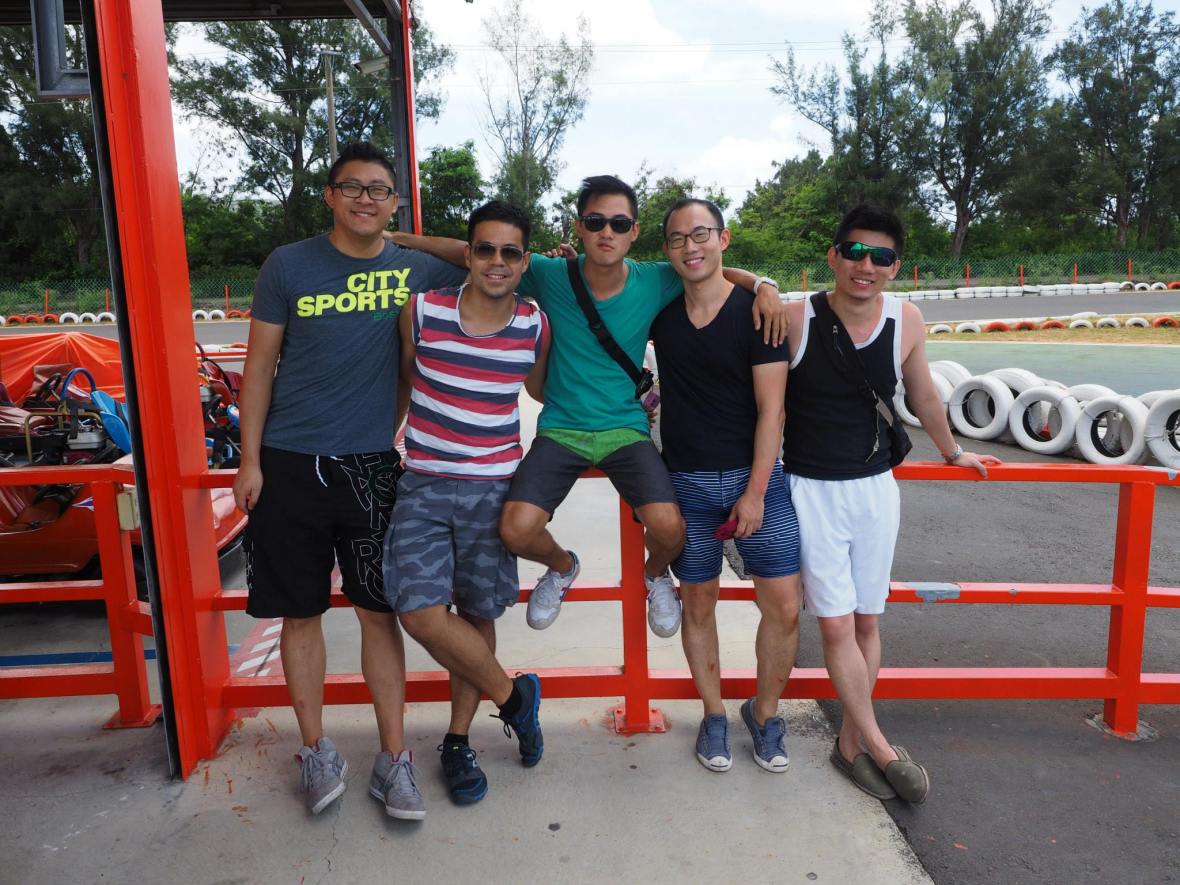