This would be a quick “blink and you’ll miss it” weekend trip, hopping in and out of Singapore in less than 40 hours. One of the advantages of living in Hong Kong, though, is the ability to make weekend trips to cities like Singapore, Kuala Lumpur, Bangkok, Taipei, Seoul, and Shanghai without missing a beat. I’d been to Singapore a few times before, and I’ve got a soft spot for the city. It was truly the first place that I felt like I was traveling on my own, the beginning of my time in Asia, and I can’t ever get enough of the food. Unfortunately, our flight landed close to midnight, and by the time we checked in to our hotel, it was a little too late to go out for a bite. 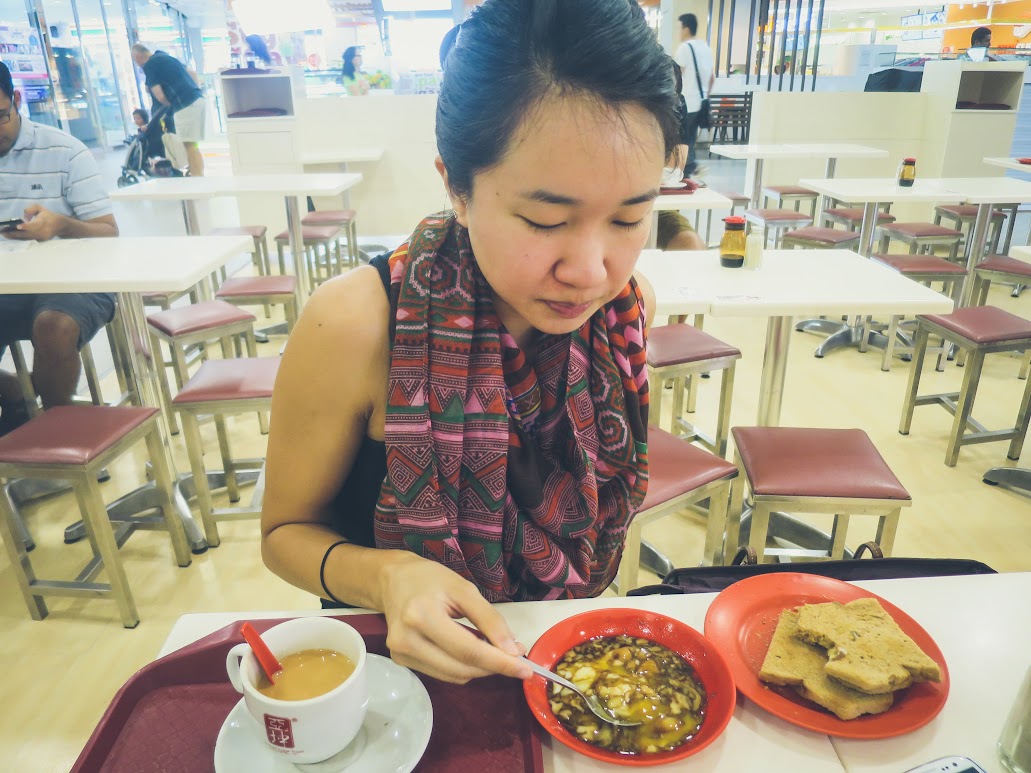 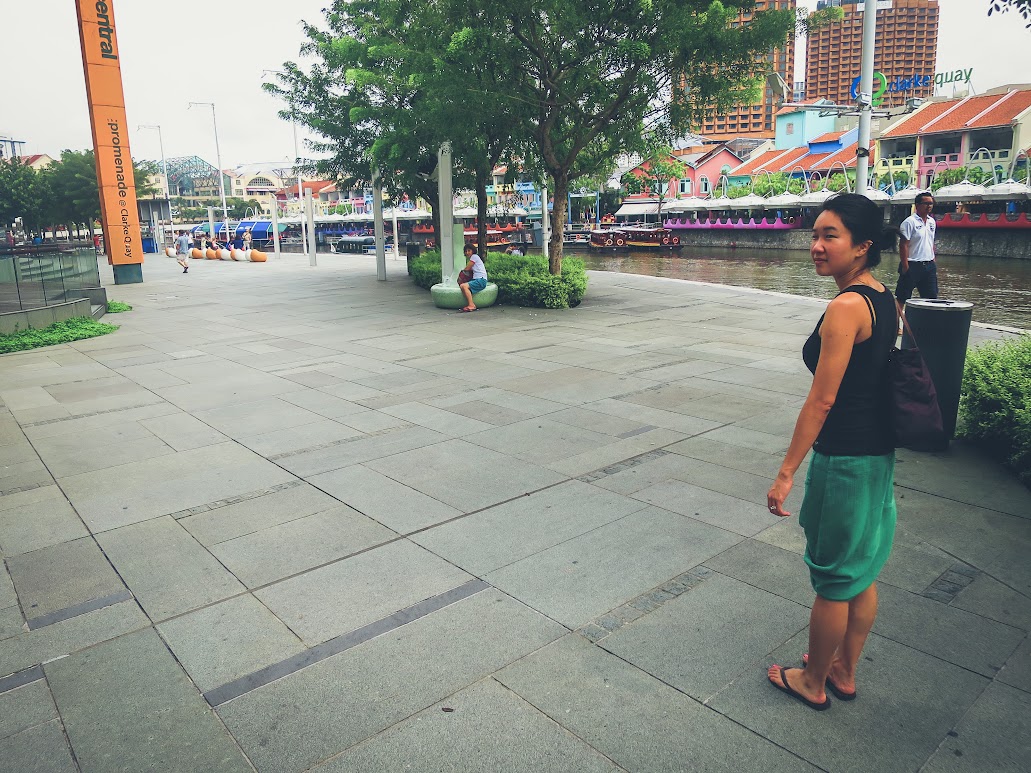 The next morning, Ashley and I grabbed a breakfast of kaya toast and boiled eggs at the closest Ya Kun, a Singaporean institution famous for its local breakfast offerings. In recent years, the brand has expanded into other parts of Asia, including Hong Kong, but when we tried the branch in Causeway Bay, the lousy decor and half-finished interior gave off a distinct post-apocalyptic vibe. This particular shop, tucked away in a nearby mall, was perfectly adequate though, and we went off in search of my parents afterwards. 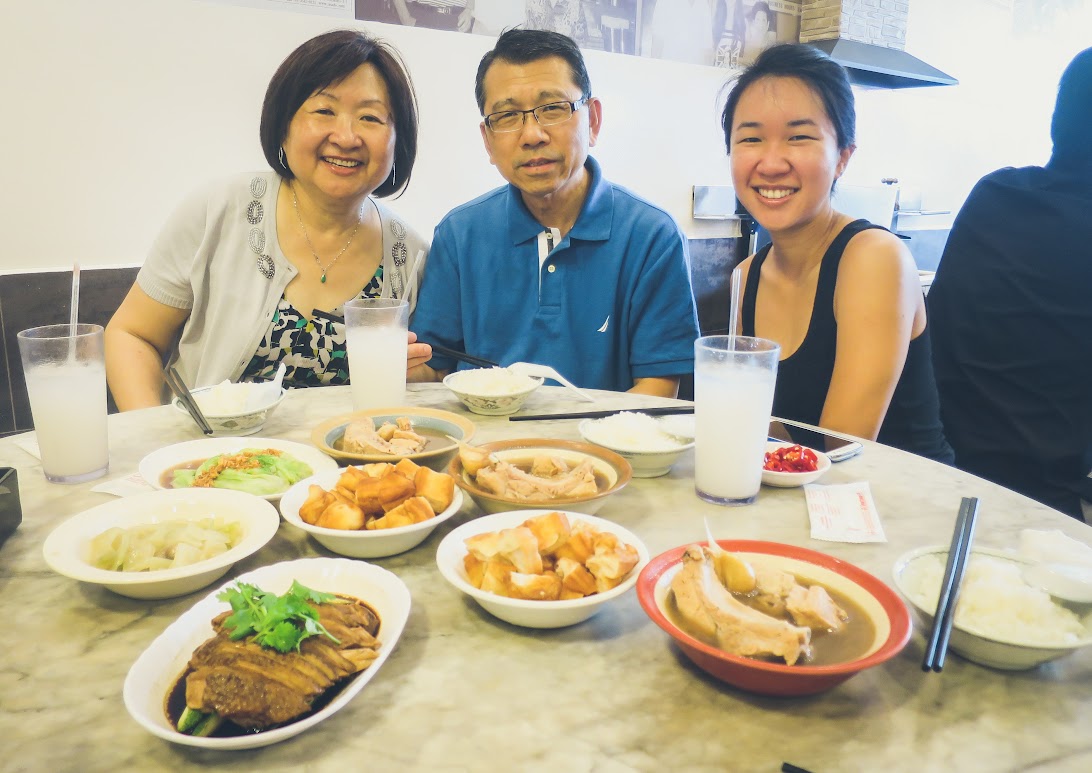 I love my parents and everything they’ve done for me and my younger sister. Their journey from China and Hong Kong to America and Canada was the original inspiration for my fascination with being somewhere else, and it was with their support that I moved to Hong Kong on my own in 2009. We met up at Founder’s Bak Kut Teh on Balestier Road, one of the best bak kut teh restaurants in town. Bak kut teh is a simple dish of pork ribs in a peppery broth (there are other types of broth that emphasize Chinese herbal flavours, but I much prefer this kind), usually eaten with dark soy sauce, rice, and pieces of you tiao, a type of Chinese fried dough. It somehow becomes more than the sum of its parts however, and the disparate smells, flavours, and textures all meld together seamlessly, as if they were always meant to be consumed together. Eating bak kut teh can be a transcendent experience for me, and  it was a real blessing to share it with my parents together in a part of the world that they once called home, and that I now call home. 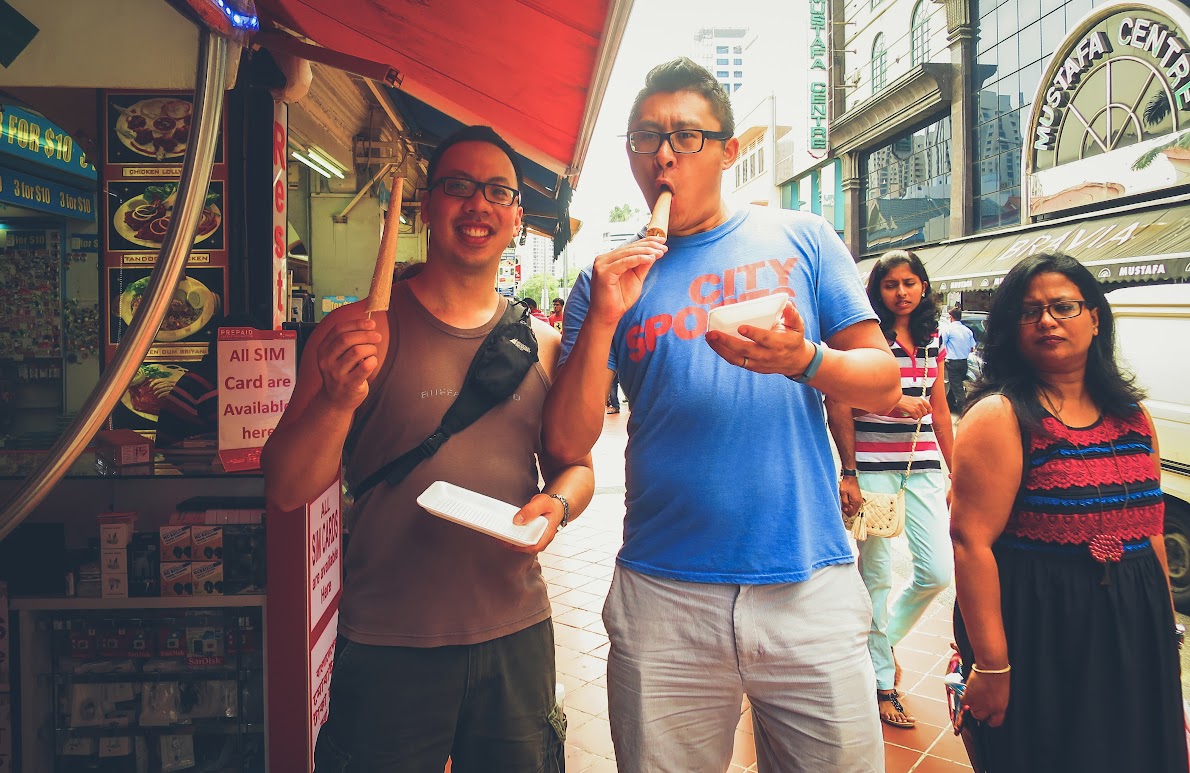 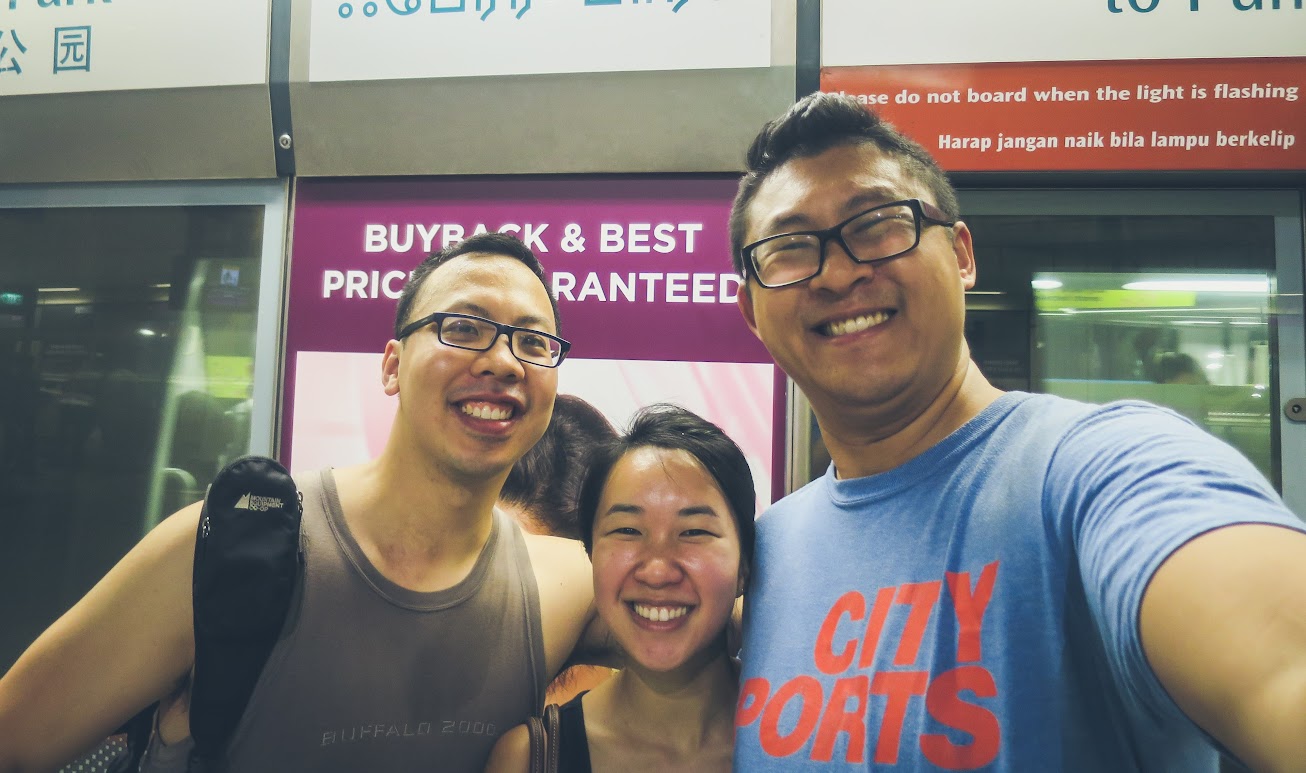 After lunch, we parted ways, and Ashley and I headed to Little India so she could go watch shopping. Cal, a friend of mine from university, and who had been in Vancouver in 2012 for Justin’s wedding, was also in town, and he came over to Little India to hang out for the afternoon. Cal and I had lived in the same building for year in our university town, and after graduating and moving back home to Toronto, a group of us kept in touch through good food and basketball. He’s also quietly one of the more well-traveled people I know, making regular trips to Europe, Asia, South America, and the Caribbean, though he doesn’t make a big deal out of it. We caught up over a few street-side snacks, and I was grateful for the chance to see a friend from back home, if only for an afternoon. 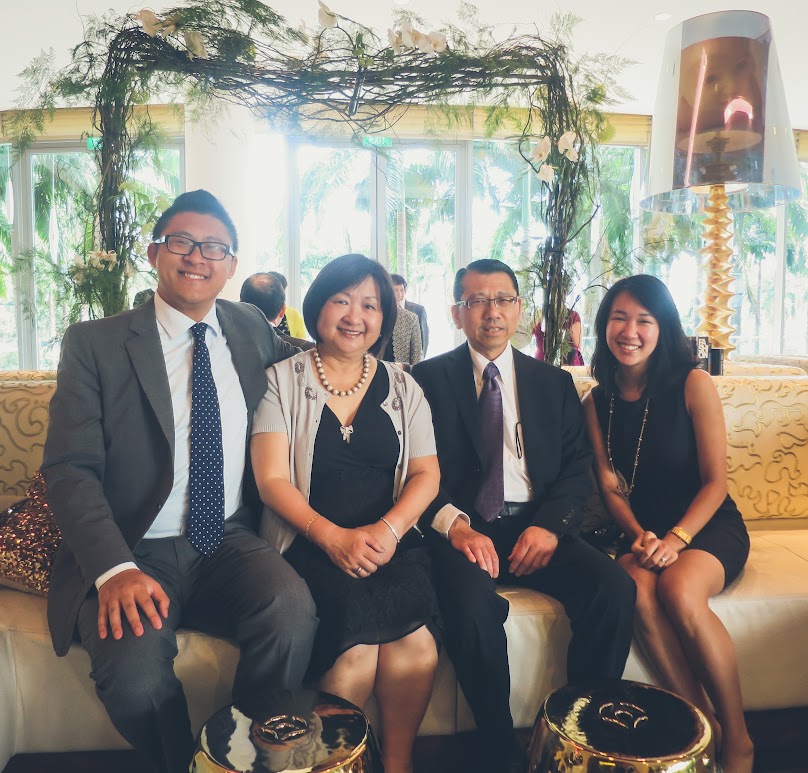 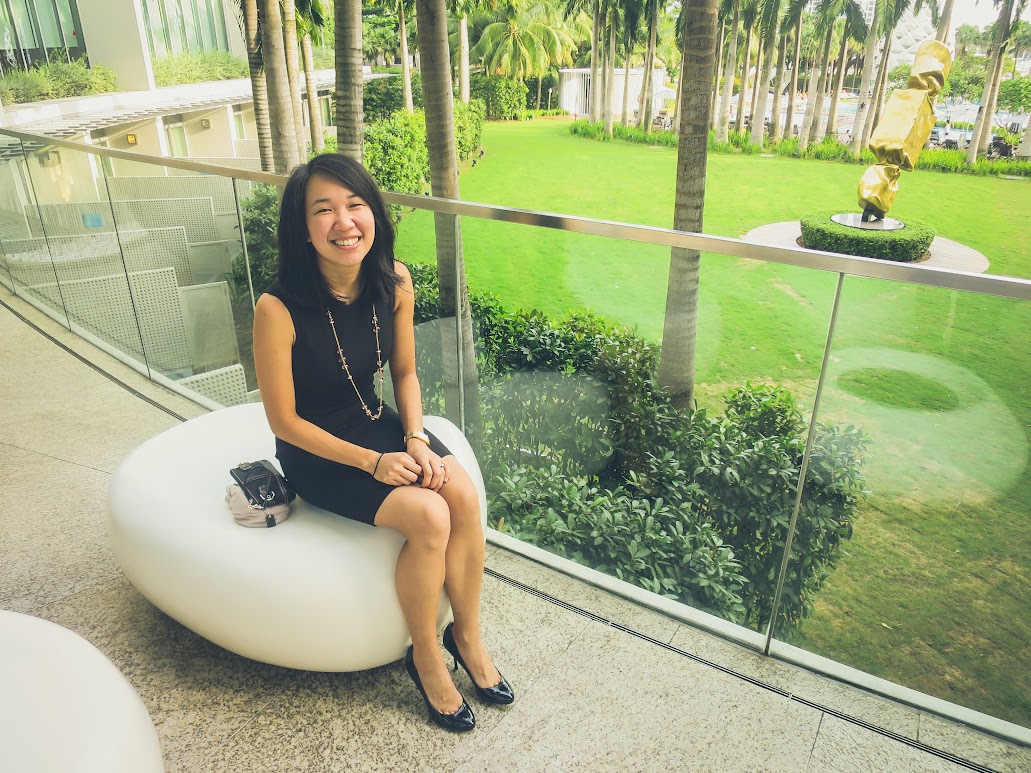 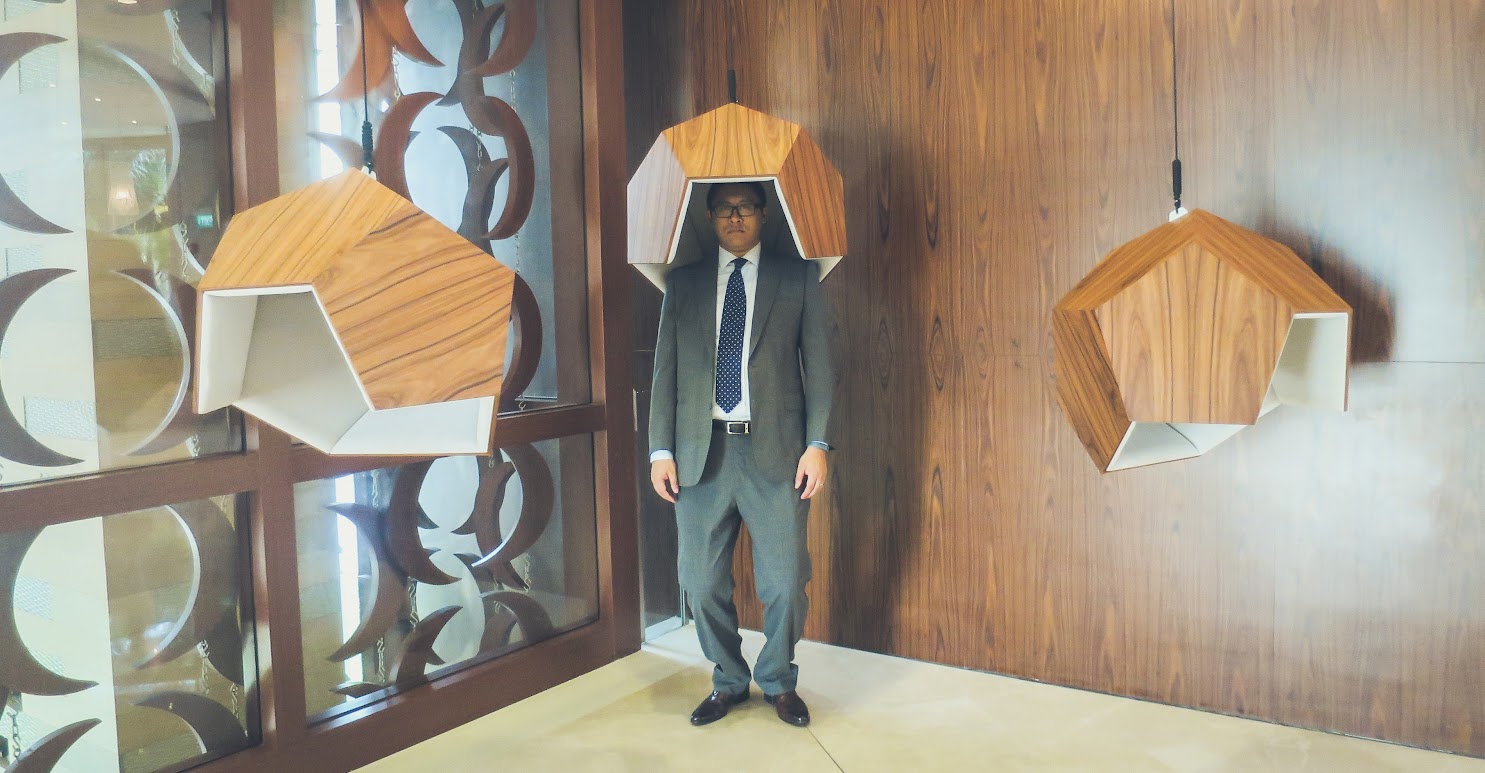 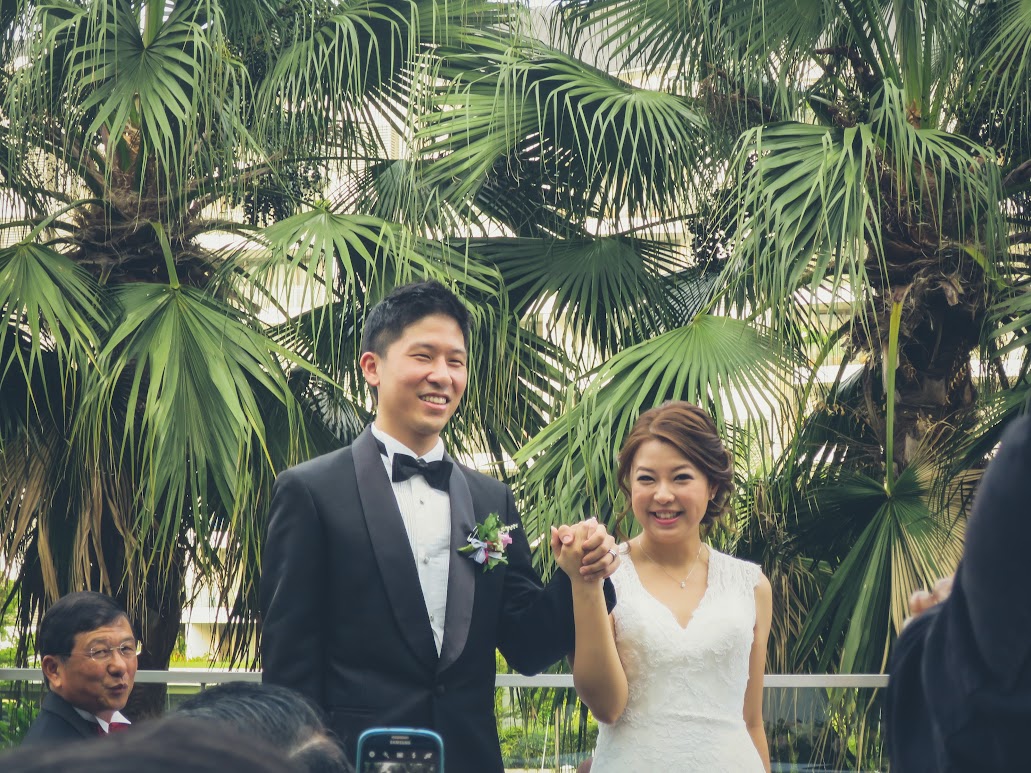 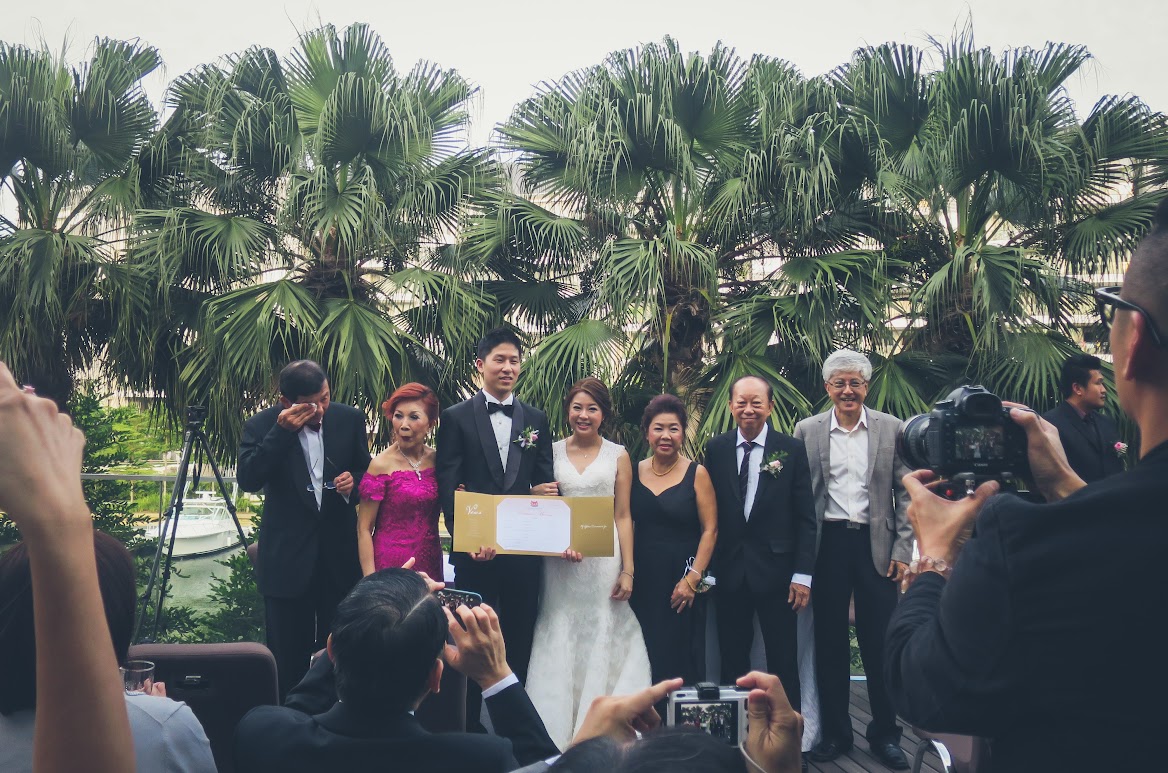 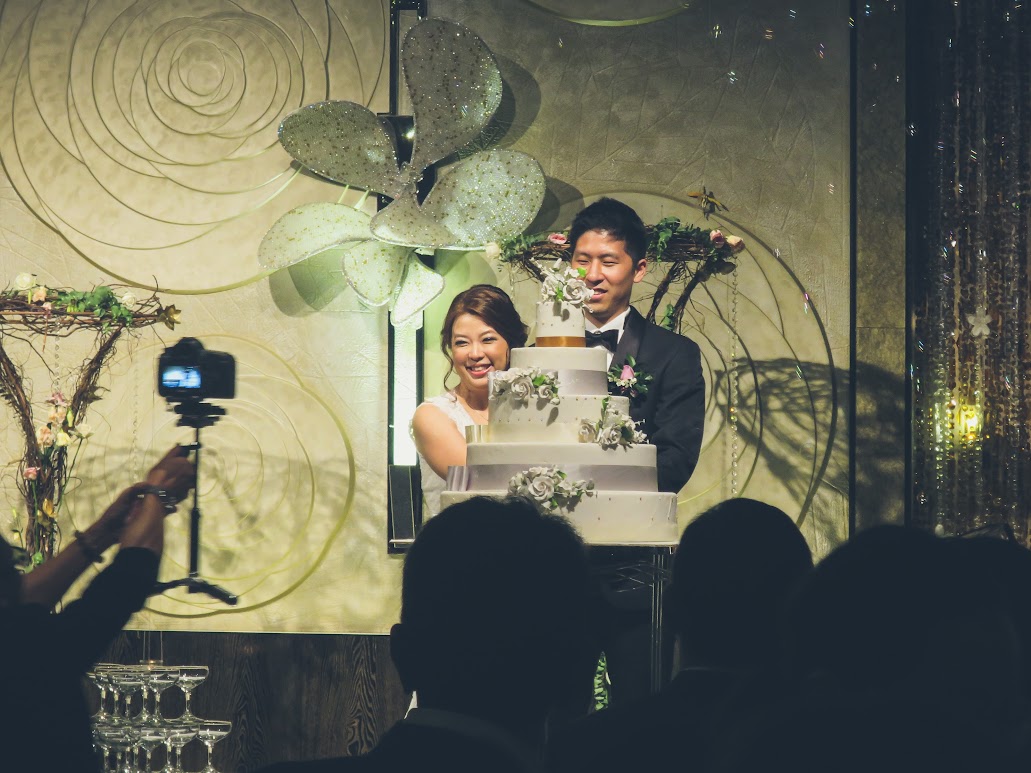 The main event of the weekend was my cousin’s wedding, which was scheduled for that afternoon. I’d met Adrian just a few times before, when our families would visit Hong Kong at the same time, and then in the winter of 2008, when I stayed with my uncle for a couple weeks. In family gatherings, I’ve felt some affinity with him and his now-wife Louise, as we’re usually the non-local cousins at the table. The outdoor ceremony took place on a small veranda attached to the hotel building, just behind the banquet hall. In addition to their local friends and family, a sizeable contingent of Hong Kong guests were in attendance as well, including most of the cousins. It was nice to spend time with them outside of the usual Hong Kong family dinner context, and we had a good time at the reception afterwards. 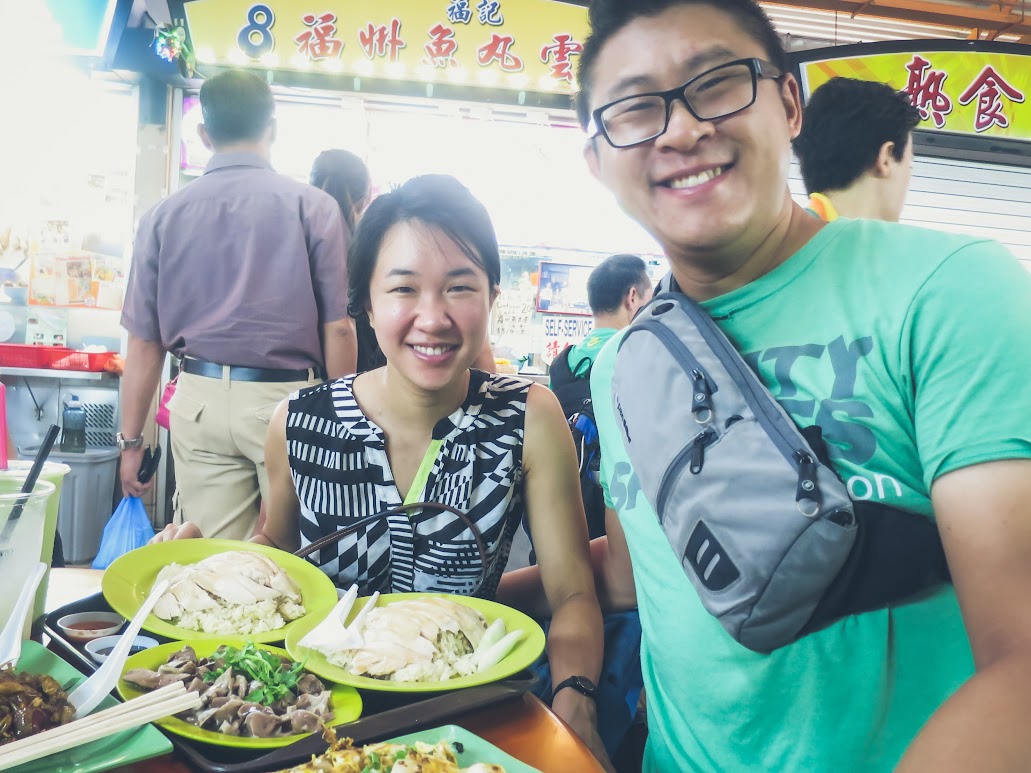 Our flight home to Hong Kong the next day was in the early afternoon, so after packing our bags and doing one last sweep of the room, we hailed a cab to squeeze in one last meal. I’d argue that seeing Singapore without eating at a hawker centre isn’t really seeing Singapore at all, and certainly I’ve benefited from Singaporean friends and family that made sure that I ate right and ate well. Ashley and I made a beeline for the Maxwell Food Centre, the closest one to our hotel, and one that Ashley had recommended. When we arrived, I realized that I’d been to this one before too, and we quickly got to ordering. Our table was filled to overflowing with trays of Hainan chicken rice, omelettes, cooked innards, fried noodles, and iced beverages – a sight worthy of praise and adoration.

We arrived back in Hong Kong facing a nearly three-month stretch without any travel plans. There were some big ideas brewing though, and this time we had dreams of kebabs, minarets, and apple tea dancing in our heads. 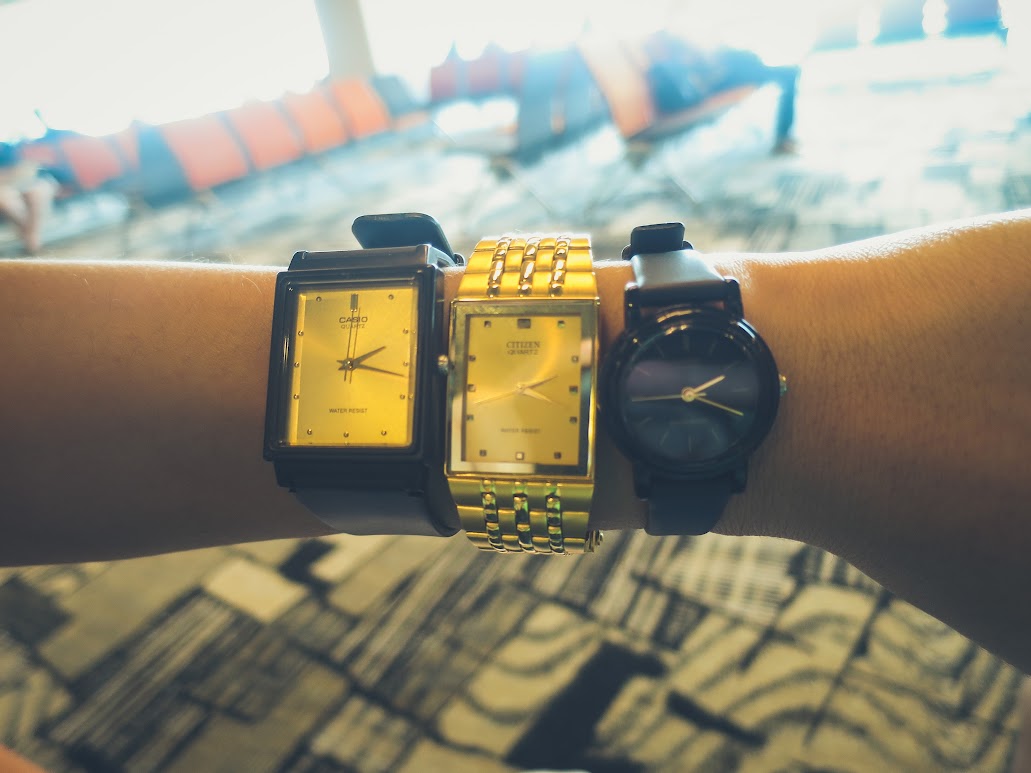