I’ve had the opportunity to visit Shanghai a few times in the last decade or so since moving to Hong Kong, and, now that Ashley’s sister and her family live there, we have reason to go a little more often. We were last in Shanghai a year ago, when I was still a student, but the difference this year was that Ashley’s sister had a baby last fall, so we made our plans this year around spending time with the little one.

We spent almost all of our time on this trip in the Jing’an District, where Ashley’s sister and her husband have an apartment. My first few trips to this city were filled with sightseeing, tracing my own family roots in the area, and even writing an article on an old Shanghai institution, but this time around we had nothing on our plates but spending time with family. I did have a chance to grab a coffee one afternoon with some old classmates from journalism school, all of whom have felt the gravitational pull to live and work in, in my own opinion, China’s only world class city. We also spent a morning with a couple of friends from Hong Kong, Enoch and Sharon. I’ve traveled with Enoch twice before, both times to Vietnam, and this man knows his way around good food. He was in town for a fashion trade show, and we caught up with the both of them over a breakfast feast of the city’s finest xioalongbaos.

Other than that, however, we really didn’t have much planned. I brought my camera around with me and took a few street shots wherever I could, but you won’t find any of Shanghai’s famous monuments and neighbourhoods here – no shots of The Bund, no Xintiandi, no Tianzifang, no French Concession. Just a record of a quiet city neighbourhood in the early days of spring. 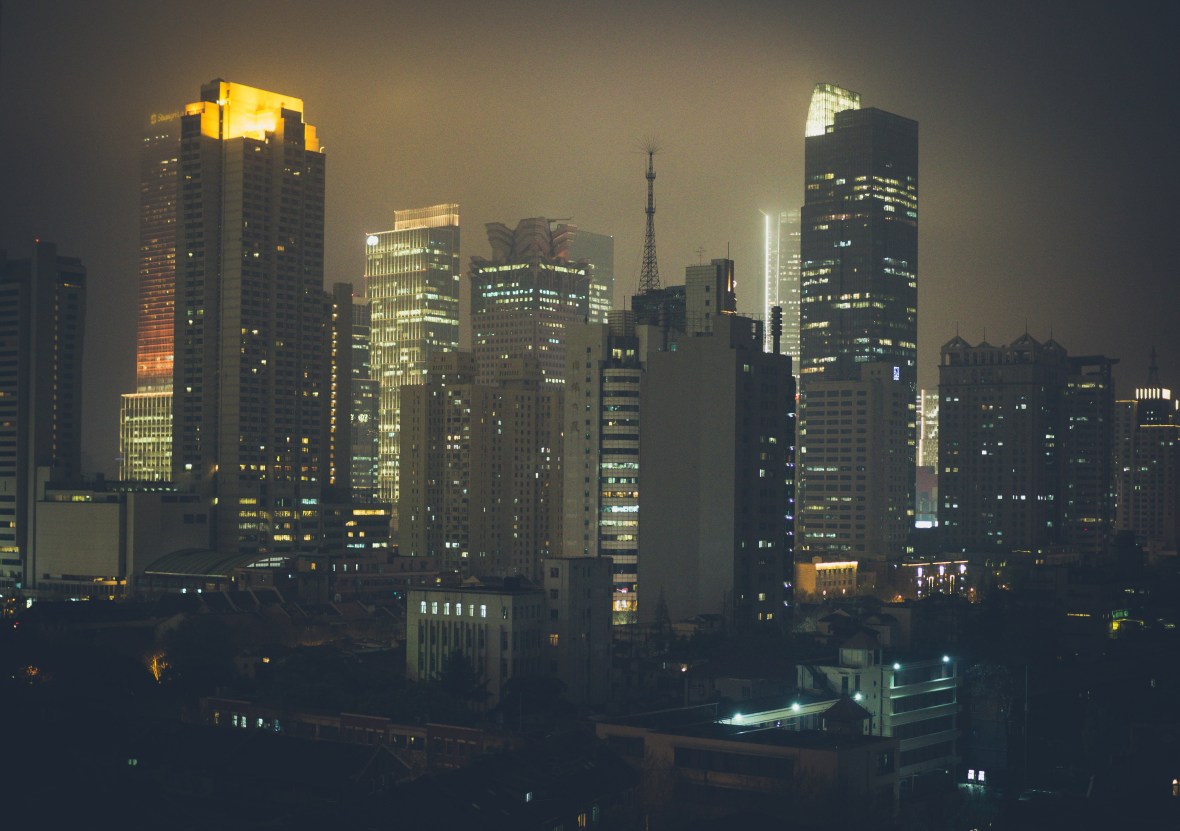 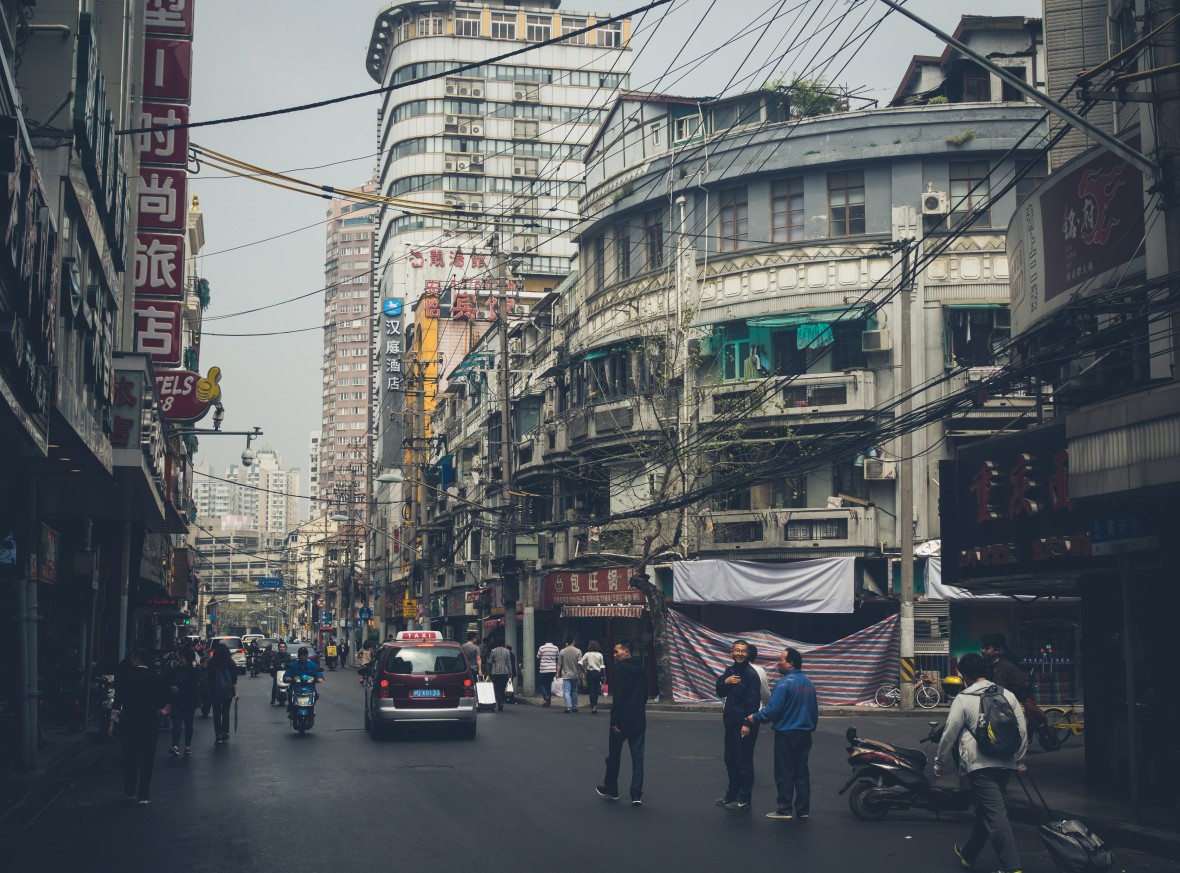