My dad is sixth out of seven siblings, all born and raised in the Kowloon district of colonial Hong Kong. The three sisters and four brothers grew up in the dense Kowloon City neighbourhood as my grandfather grew his business empire from a restaurant by the old Kai Tak Airport to agricultural products and textile factories in China. His newfound wealth afforded his children opportunities to study abroad, and by adulthood all but three of the Chan siblings had relocated to other parts of the world – two in California, 1 in Singapore, and my dad in Canada.

Though there were semi-regular family gatherings back in Hong Kong every few years when I was young, it wasn’t until this past Chinese New Year that the siblings had a proper family reunion. The plan was to gather first Hong Kong for the usual slate of family events – the dinners, the house visits, the giving of red packets. So then, in the weeks and days leading up to the lunar holiday, family members trickled in from distant lands, including my sister and her husband at the end of January and my parents in mid-February. The Hong Kong leg of the reunion was a blur of family meals and gatherings, of uncles pouring whisky and hugging in courtyards, of red packets slipping in and out of purses and back pockets, and cousins long separated by distance and time reacquainting ourselves with each other. However, all of this was just a prelude to the second act of the Chan family reunion – a week in sunny Phuket.

There are resources in our family that are a mystery to me. For the first two years of my life in Hong Kong, I lived in an apartment owned collectively by the brothers and sisters, or at least I don’t think any one individual had sole ownership of the property. Where that money came from, I don’t know. Similarly, all the flight tickets, accommodations, and group dinners in Phuket were covered by this same family fund, which I think was not an insignificant factor in the eventual success of the reunion. In any case, we weren’t going to turn down a free holiday in Thailand. I’d been twice before, once for our one year anniversary and once for a friend’s bachelor party, but both times were spent mainly in the vicinity of Bangkok, so I was keen on taking an actual beach holiday there.

Phuket has a bit of a played-out reputation among holiday destinations in Southeast Asia. The days of it being the go-to place for tropical sun and sand are somewhat in the rearview mirror, and it seems like every few months travel writers will find and declare some new hidden island or stretch of virgin beach along the Thai coast as the antidote to the over-commercialised mess of Phuket. I heard some of the same complaints before we went to Boracay last year – too crowded, too touristy, too polluted – and I wouldn’t be surprised if somebody somewhere parroted the same lines about some as yet undiscovered paradise. For what it’s worth, we had a great time in Boracay, and we had a great time in Phuket too.

Much of the planning was handled by the family, which was a nice change of pace for us. After some of the more heart-stopping escapades in Oman just a few months before, we were completely fine with having somebody else tell us where to be and when. I don’t think we did anything out of the ordinary here – a boat trip to some of the outlying islands, beach time, pool time – so I won’t bother getting into any of the details of the trip. There are a million guides to Phuket available online and in print. For accommodations, we stayed at Dream Phuket Hotel & Spa, and it was fantastic. We had some pretty fantastic dinners as well, but I have no idea where we ate – I simply got on and off the hired van as told. So, in the absence of any real details about the vacation, I’ve included my favourite photos from the trip below. 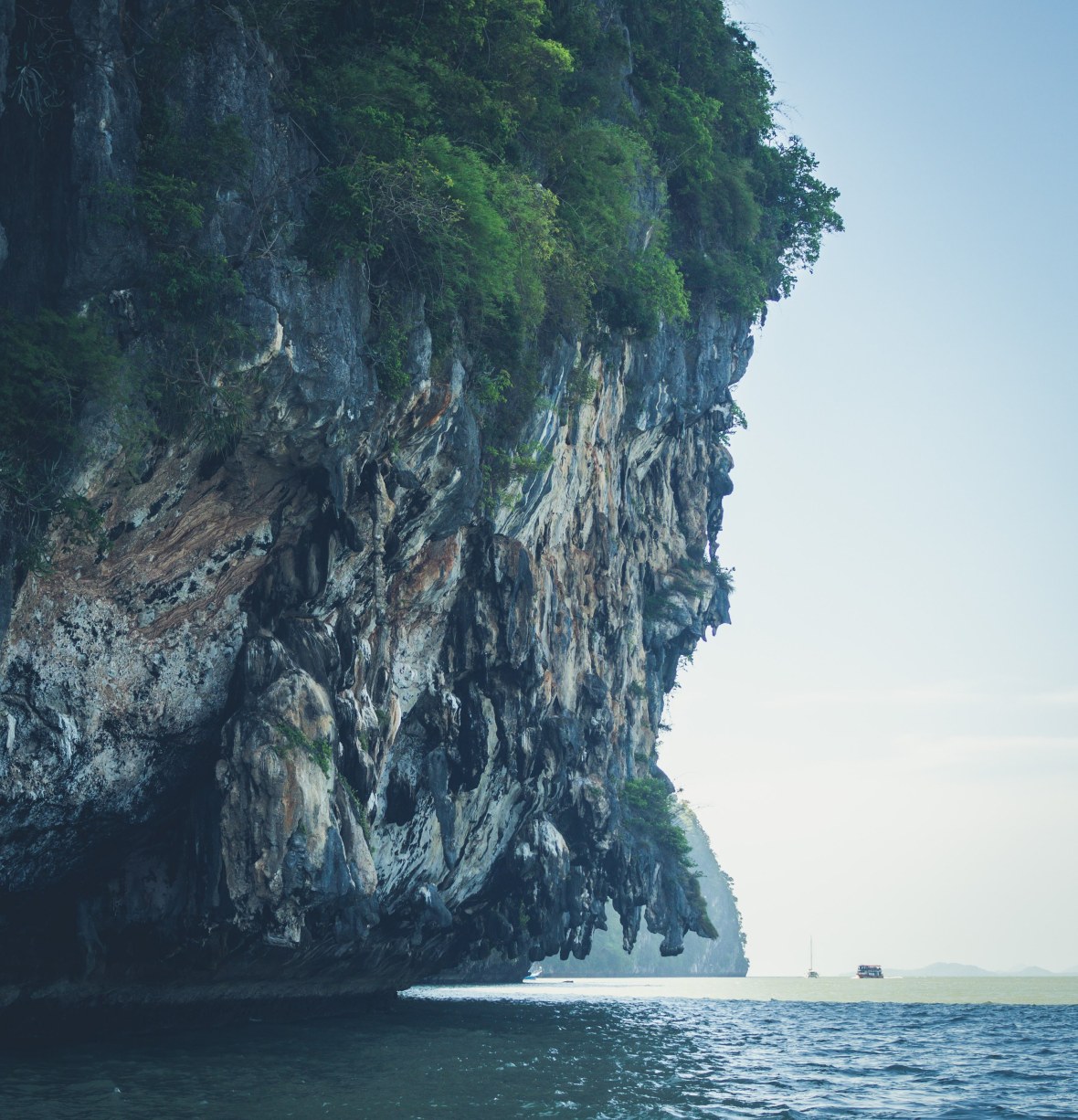 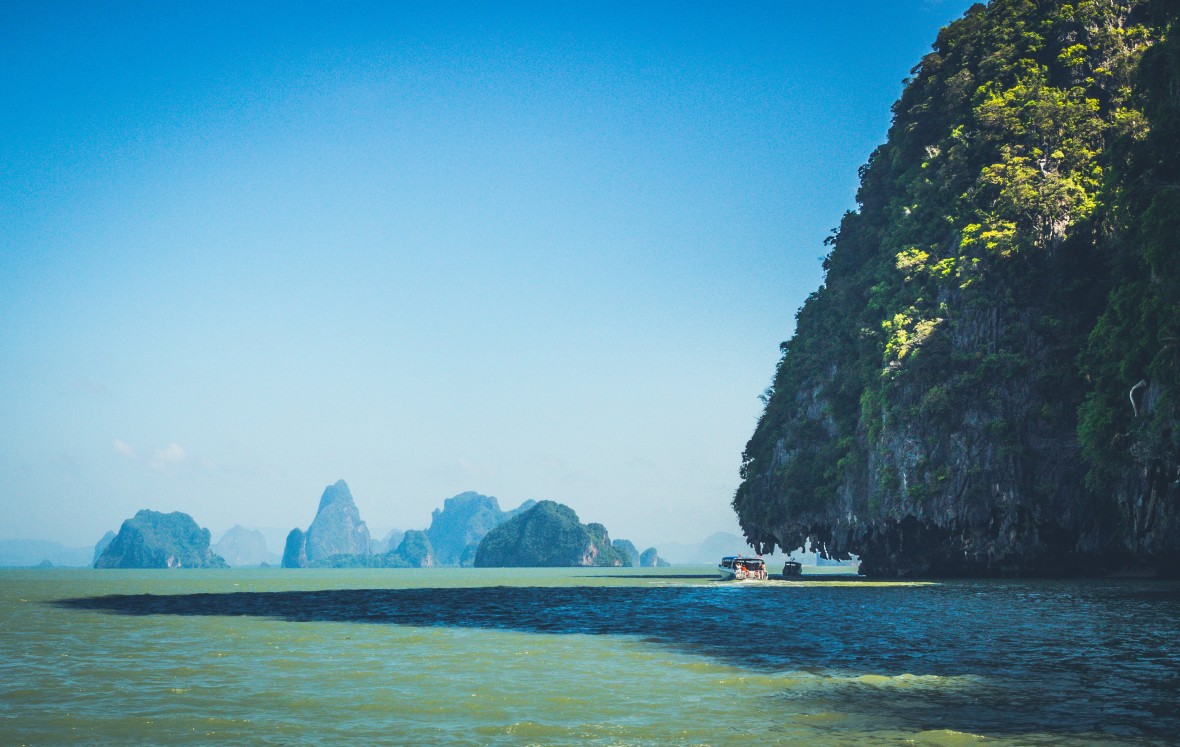 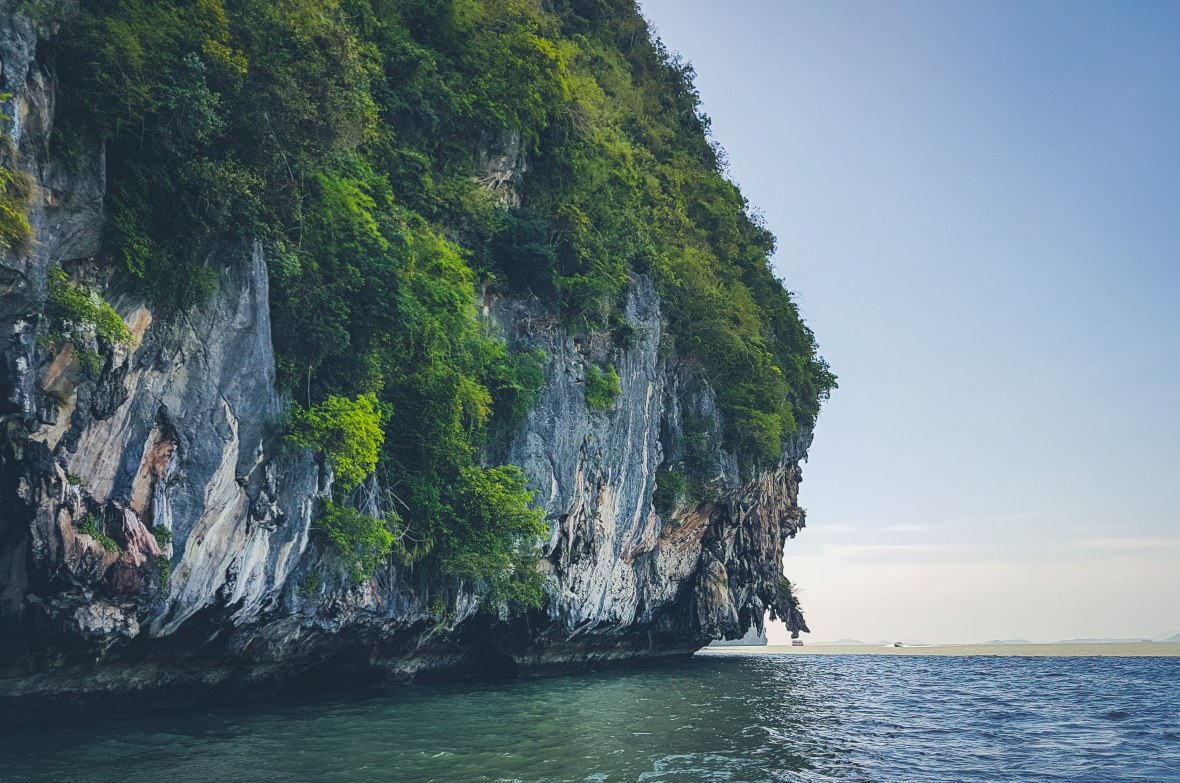 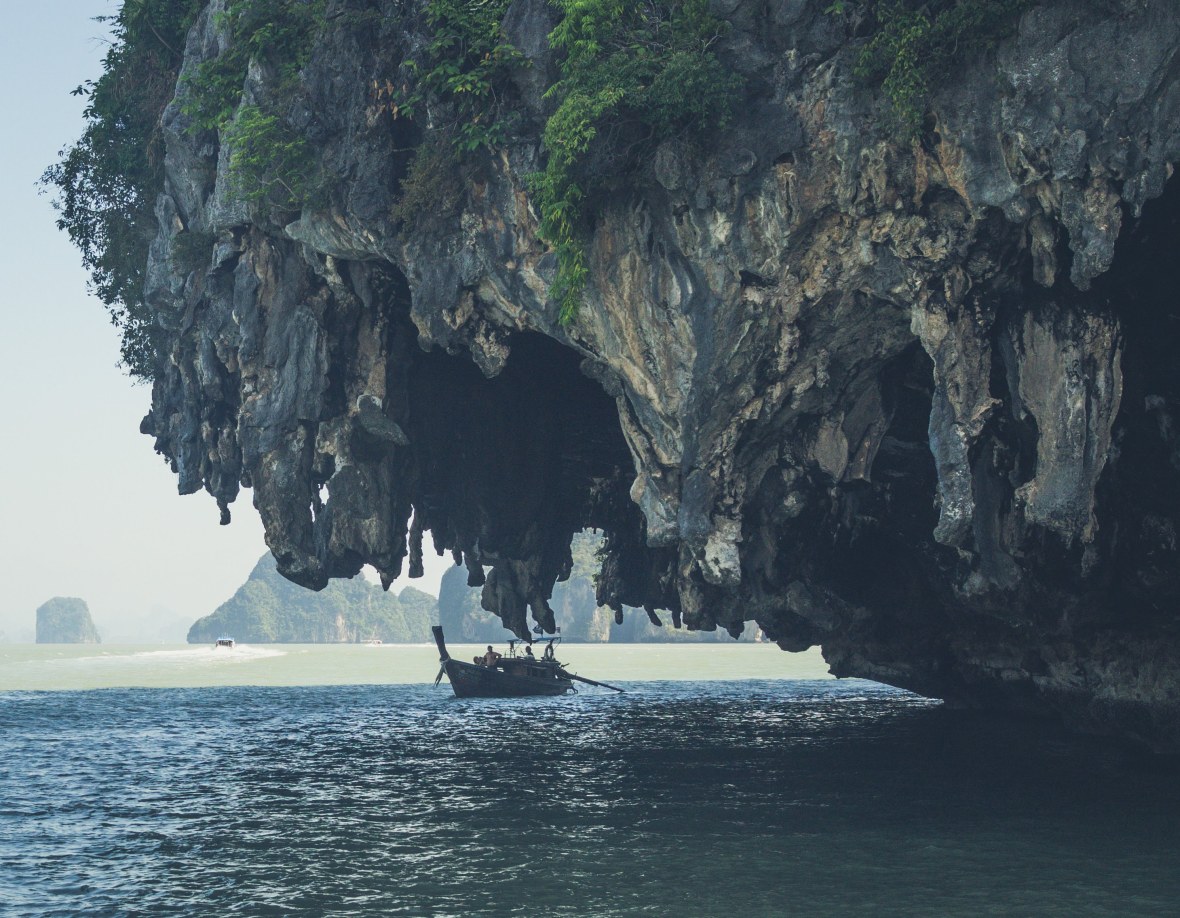 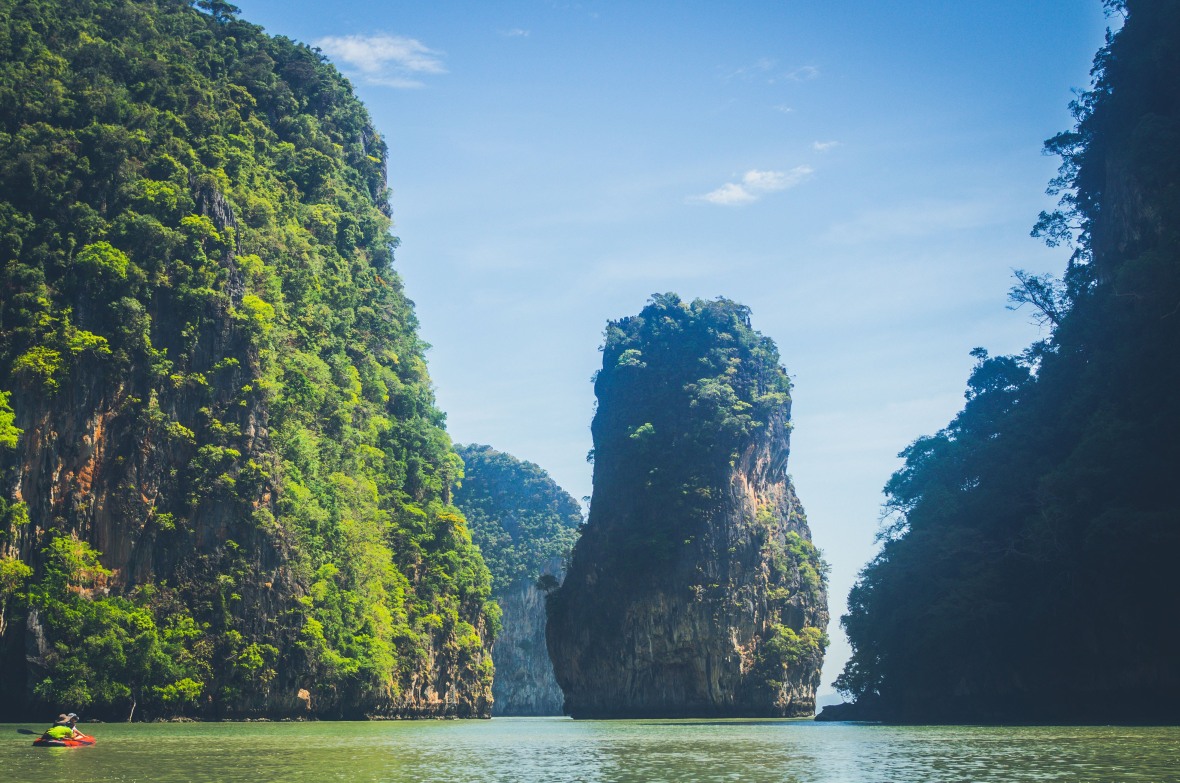 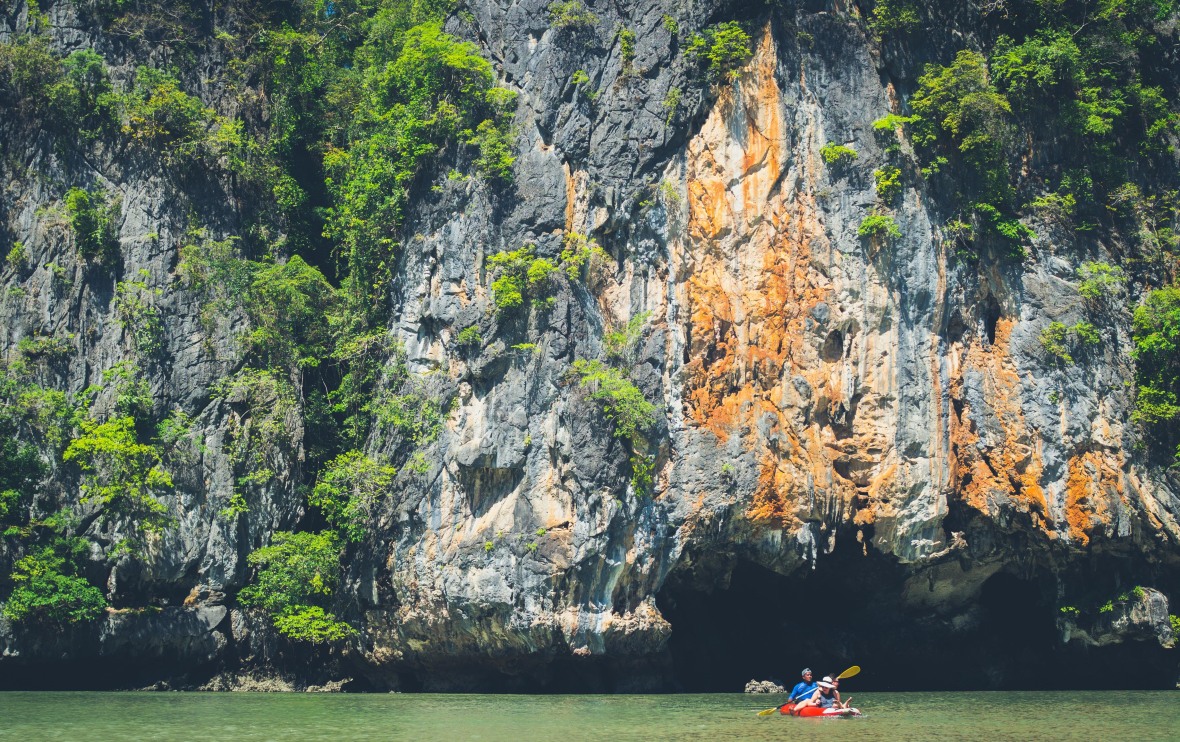 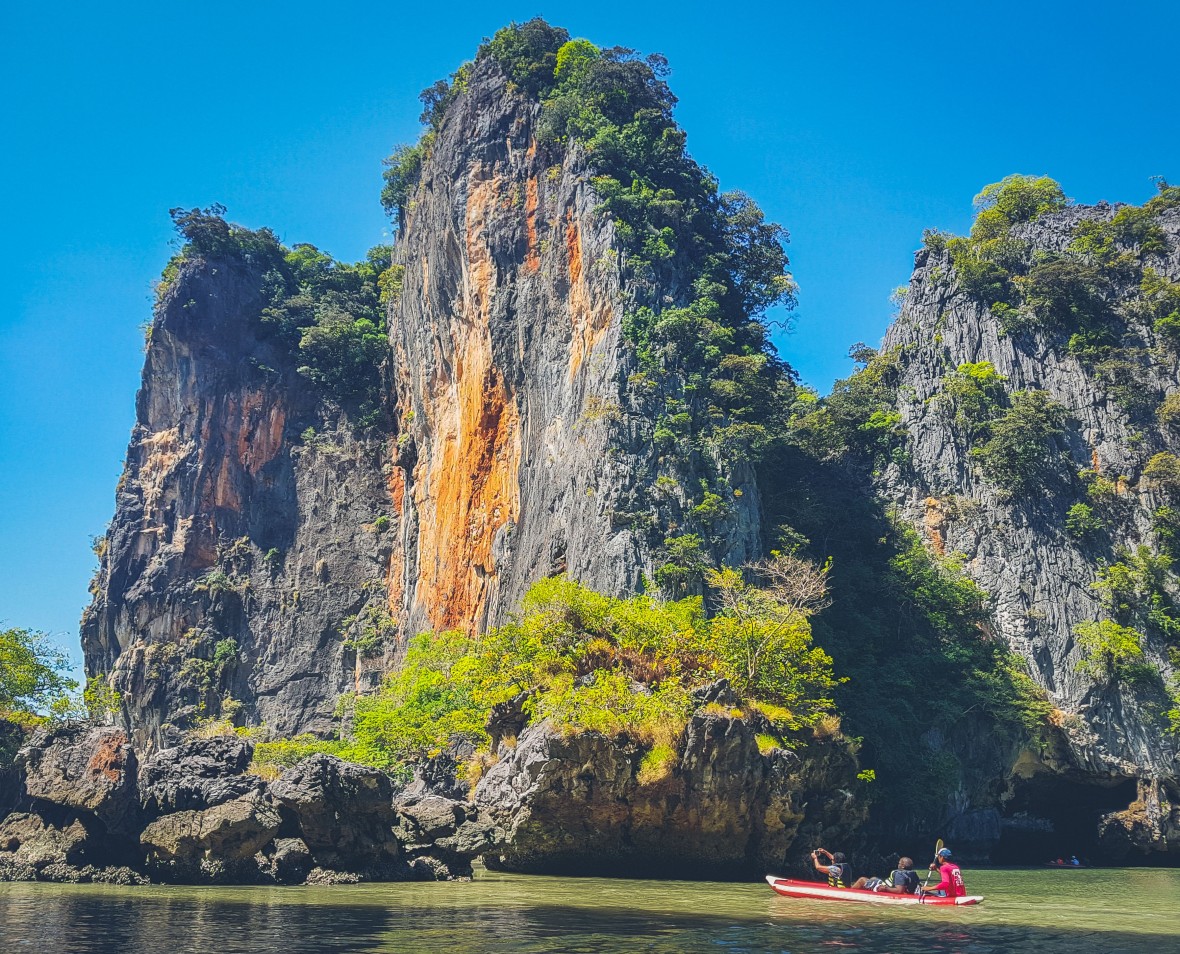 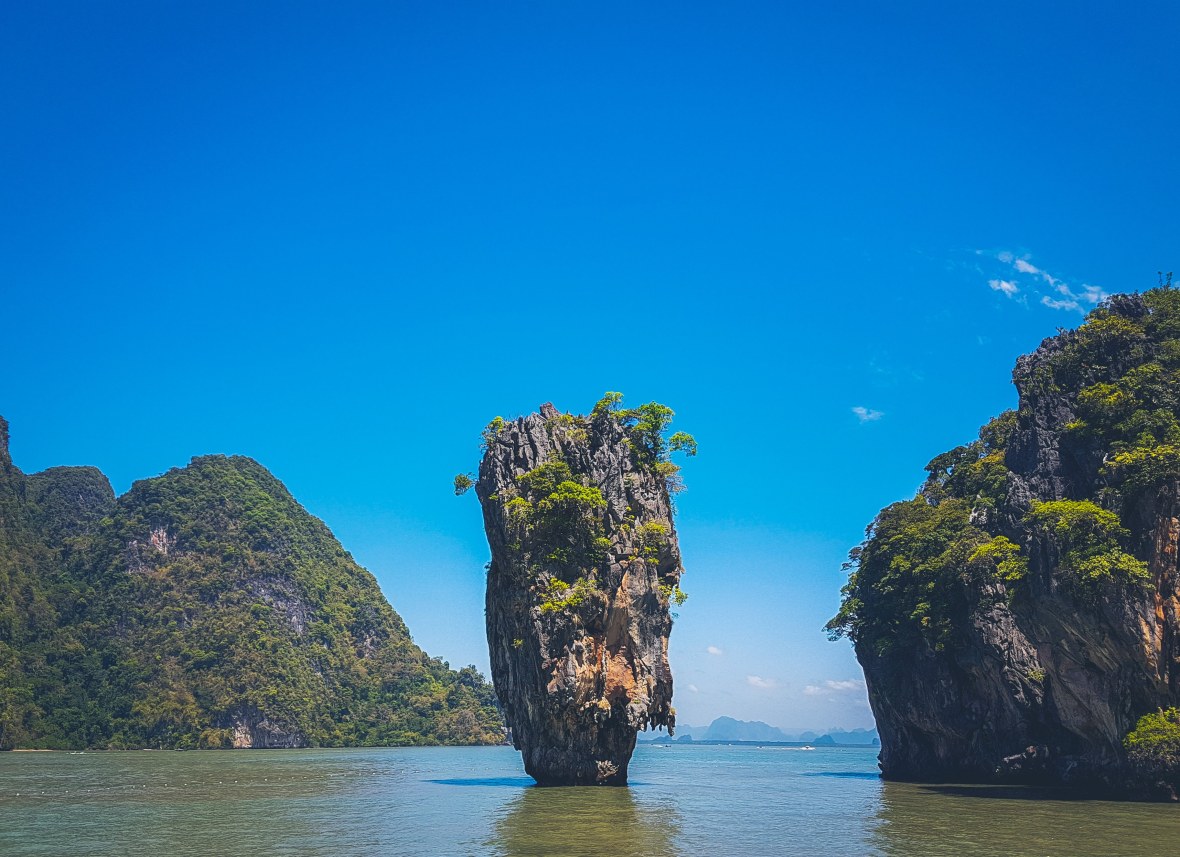 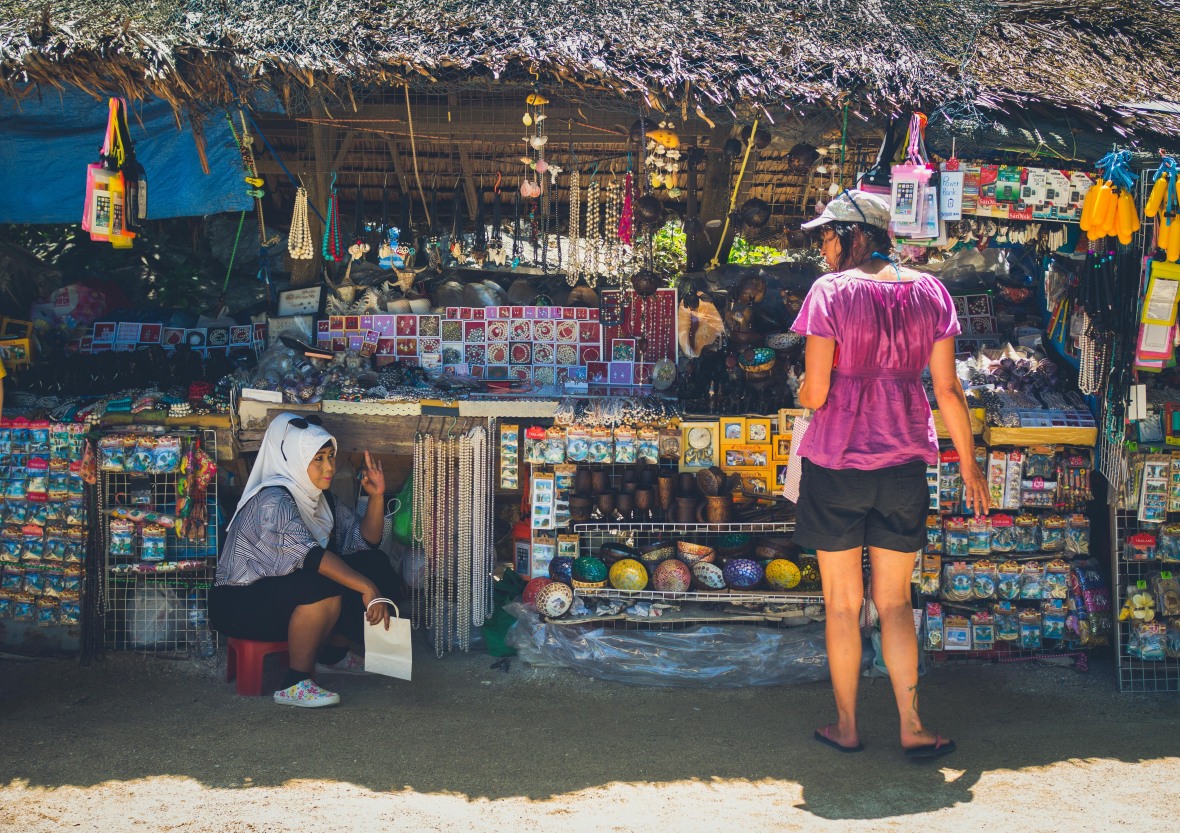 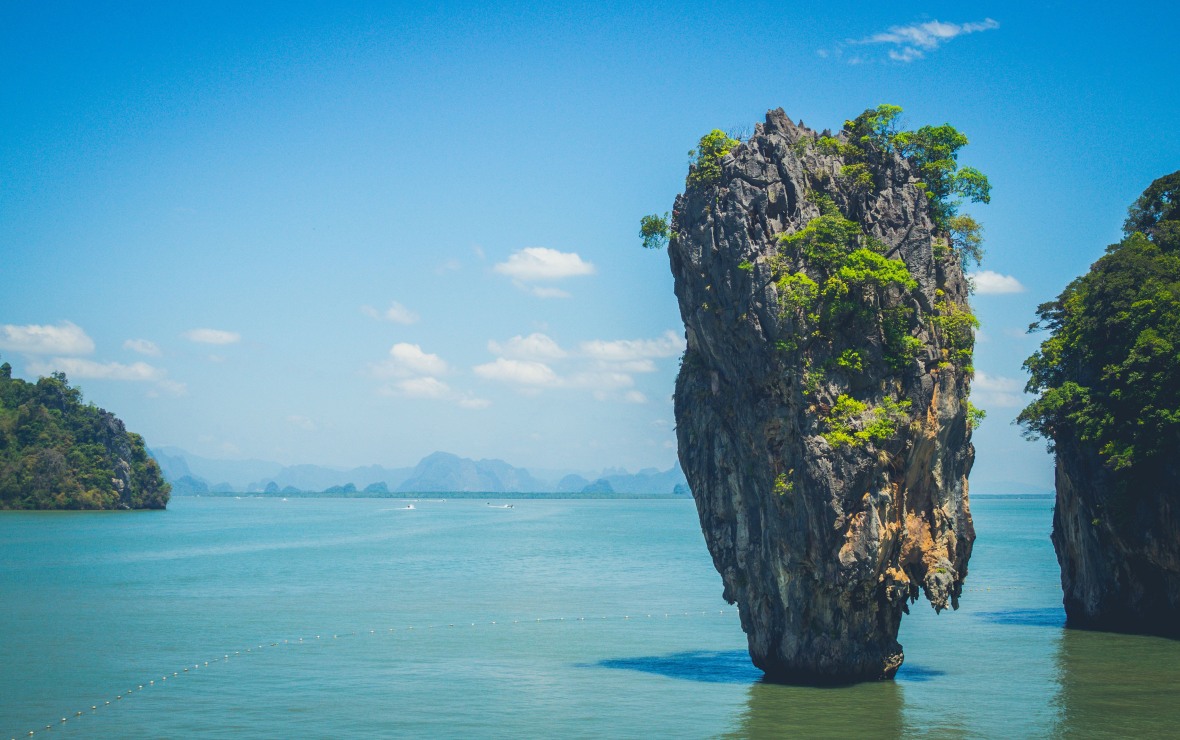 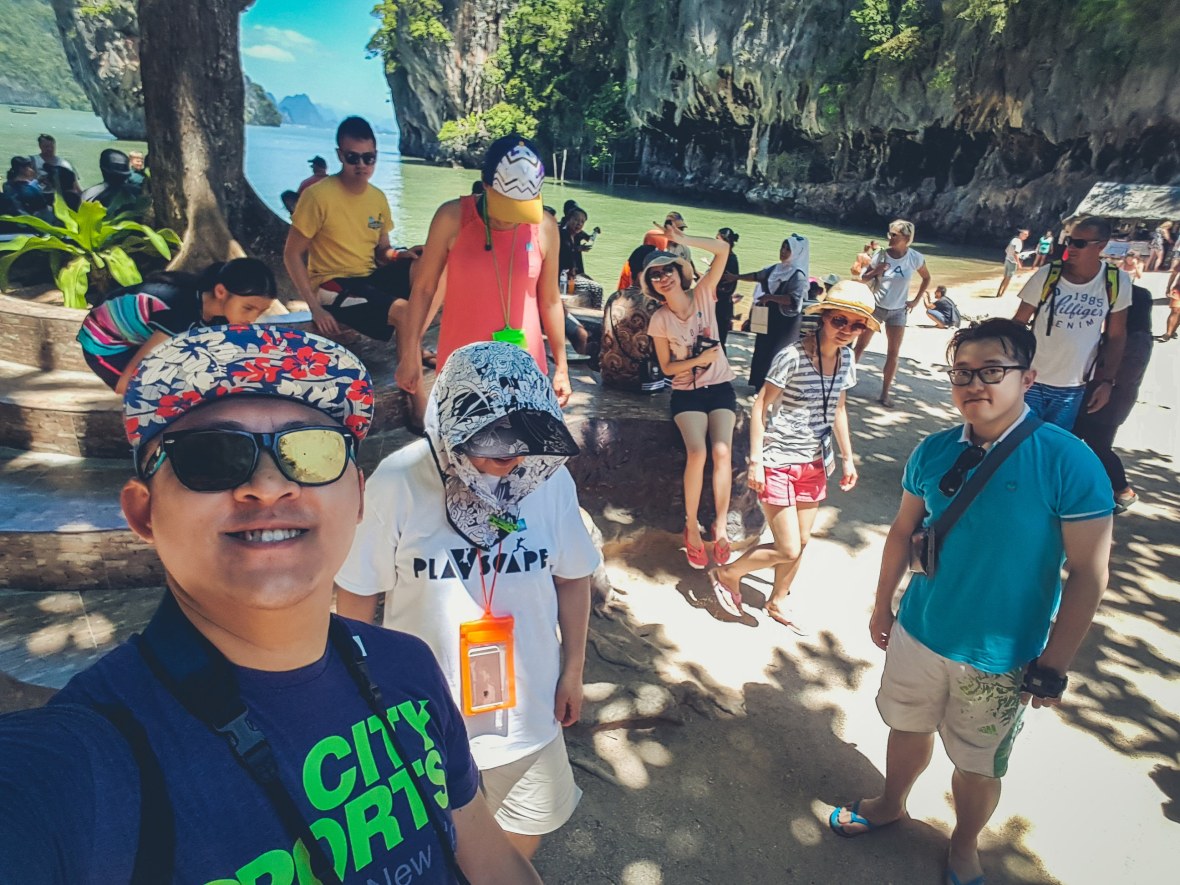 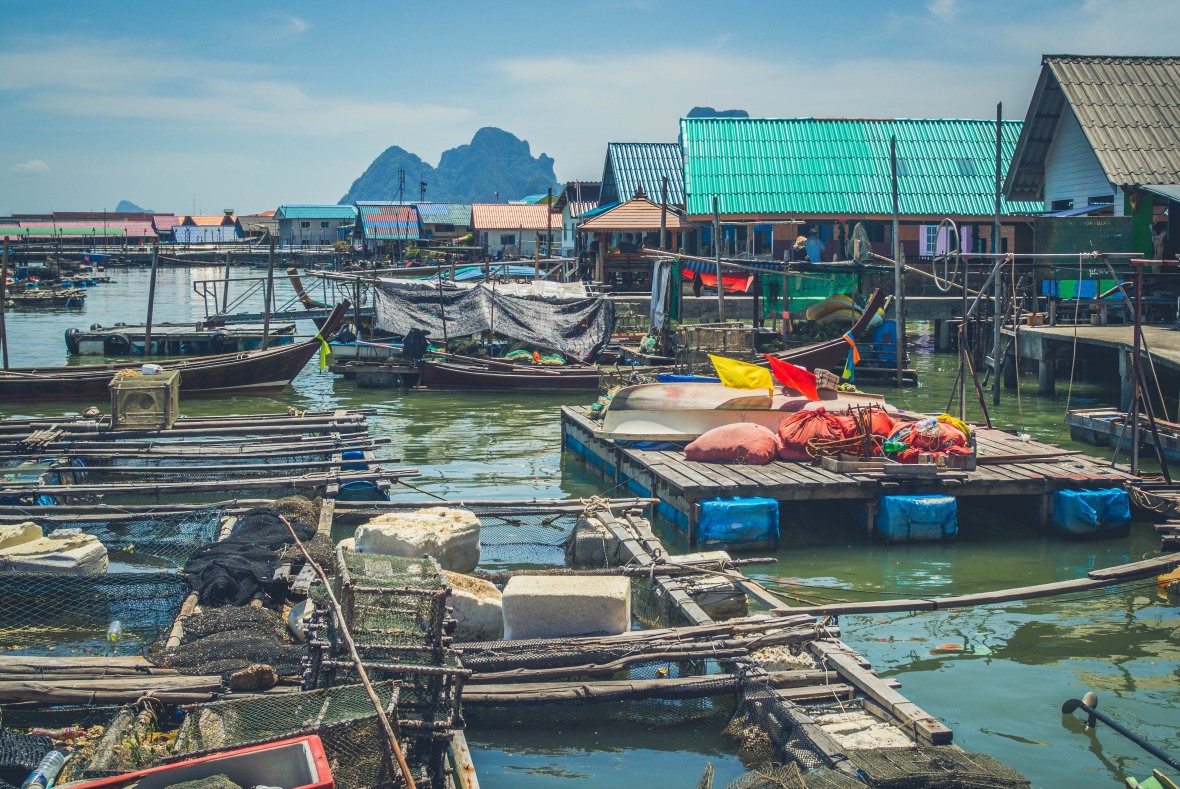 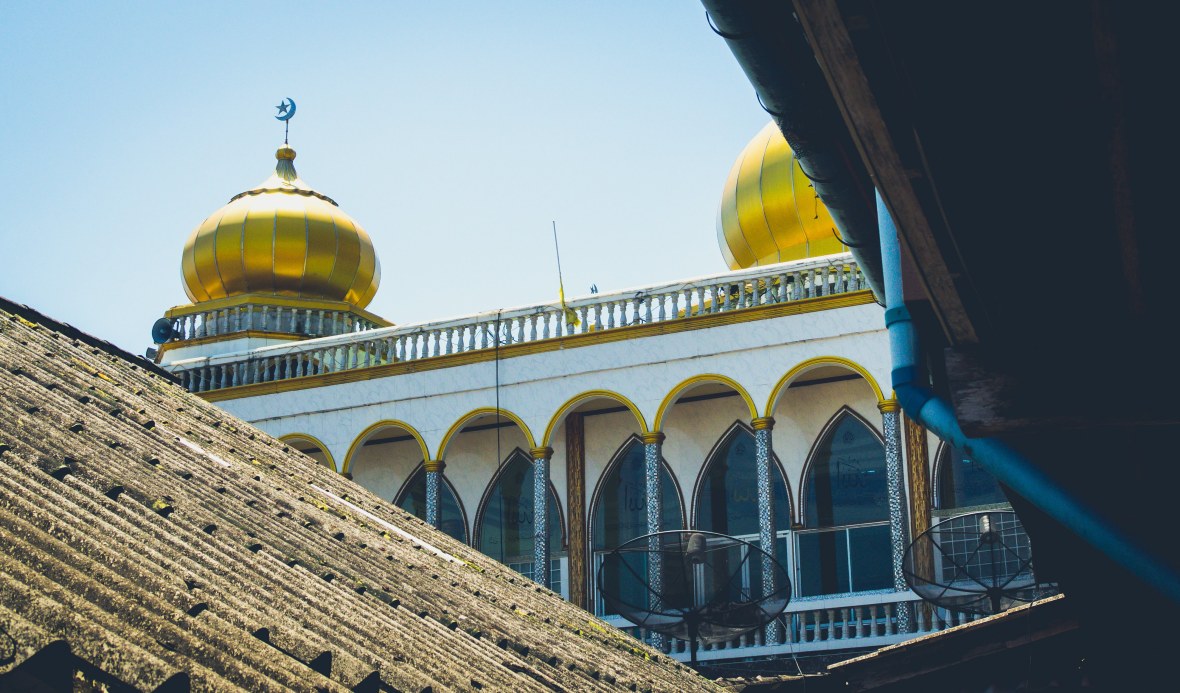 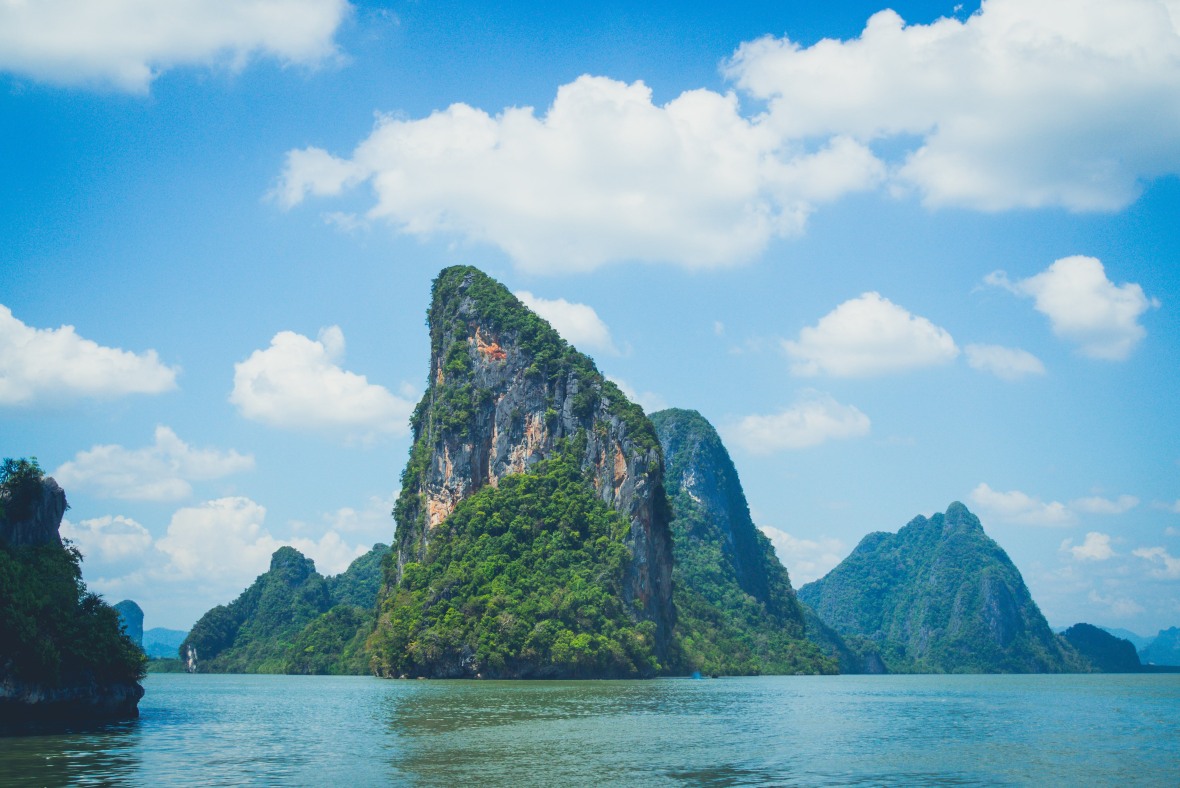 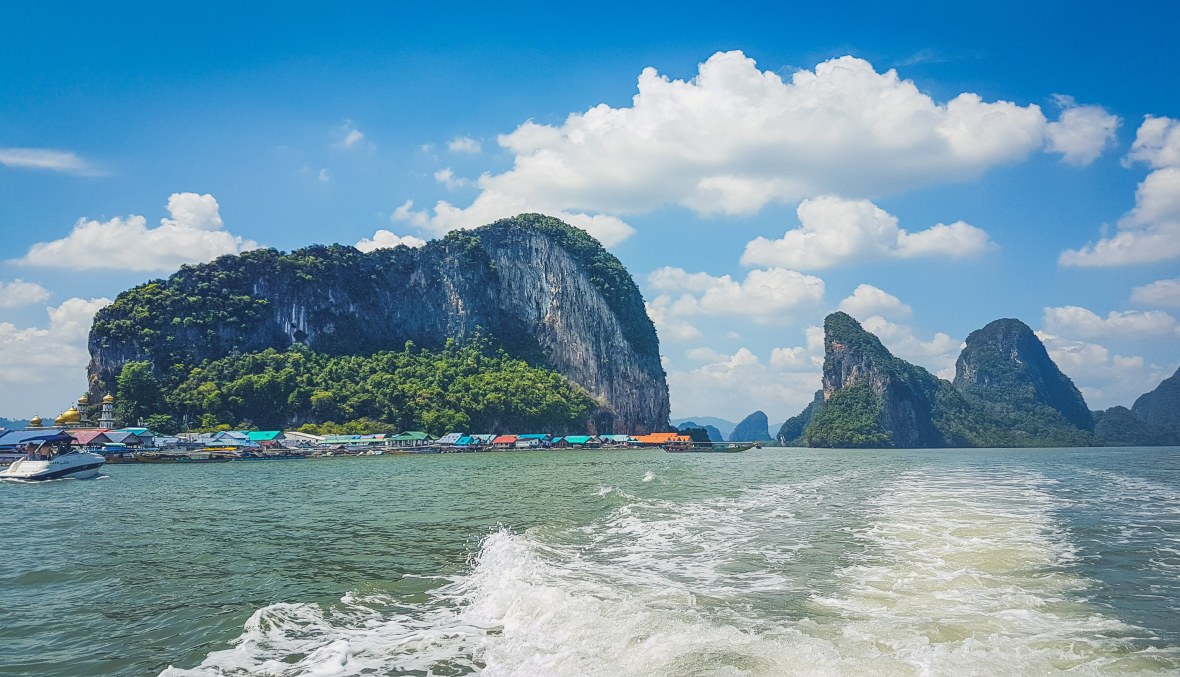 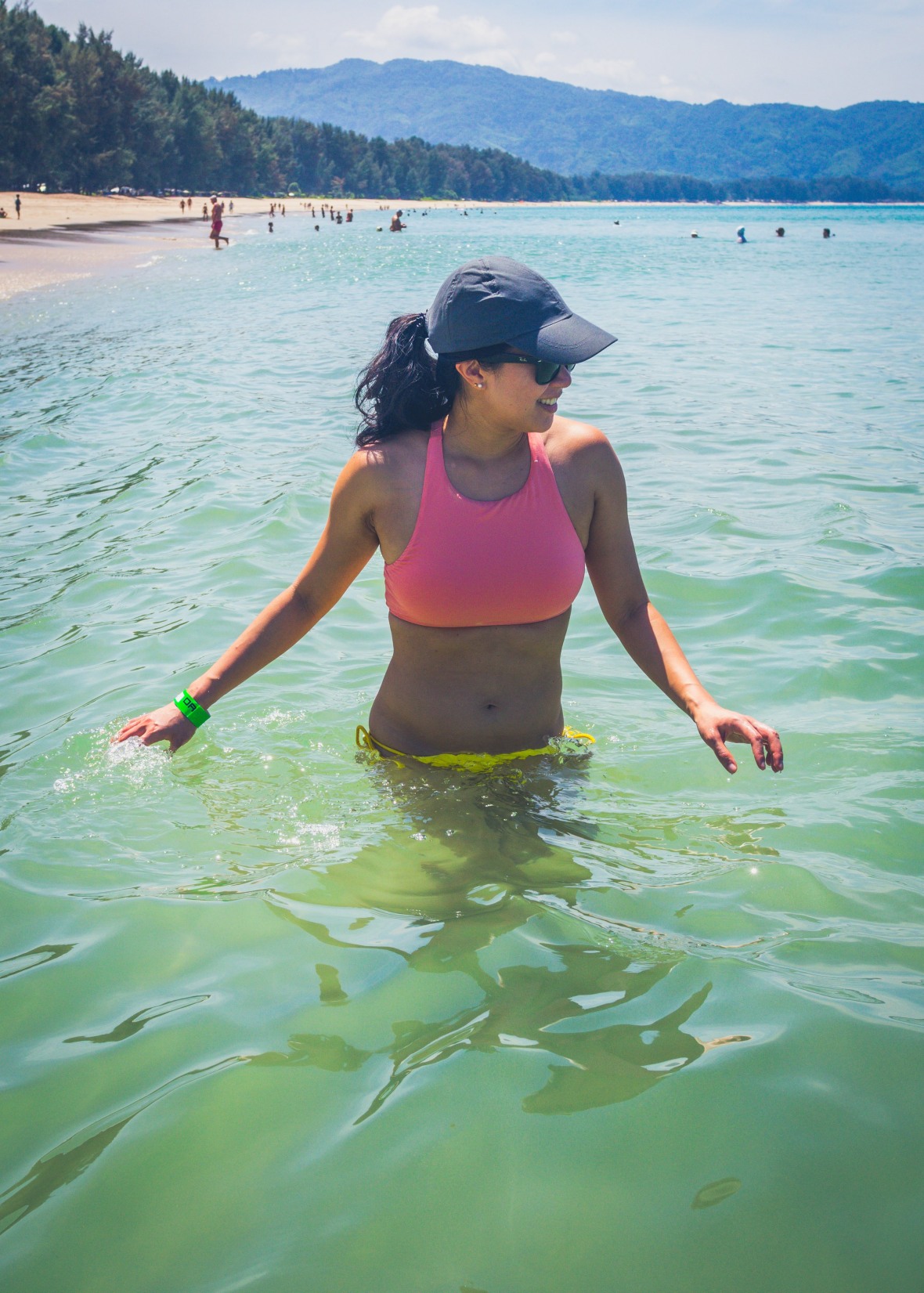 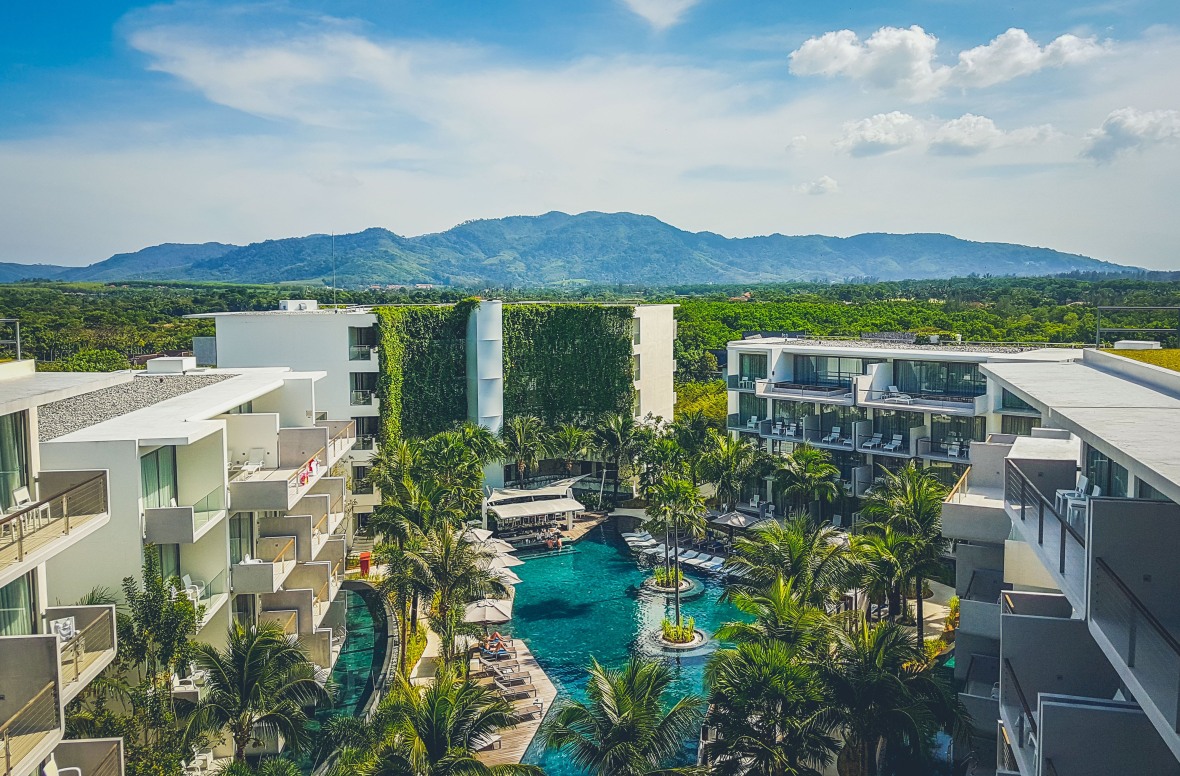 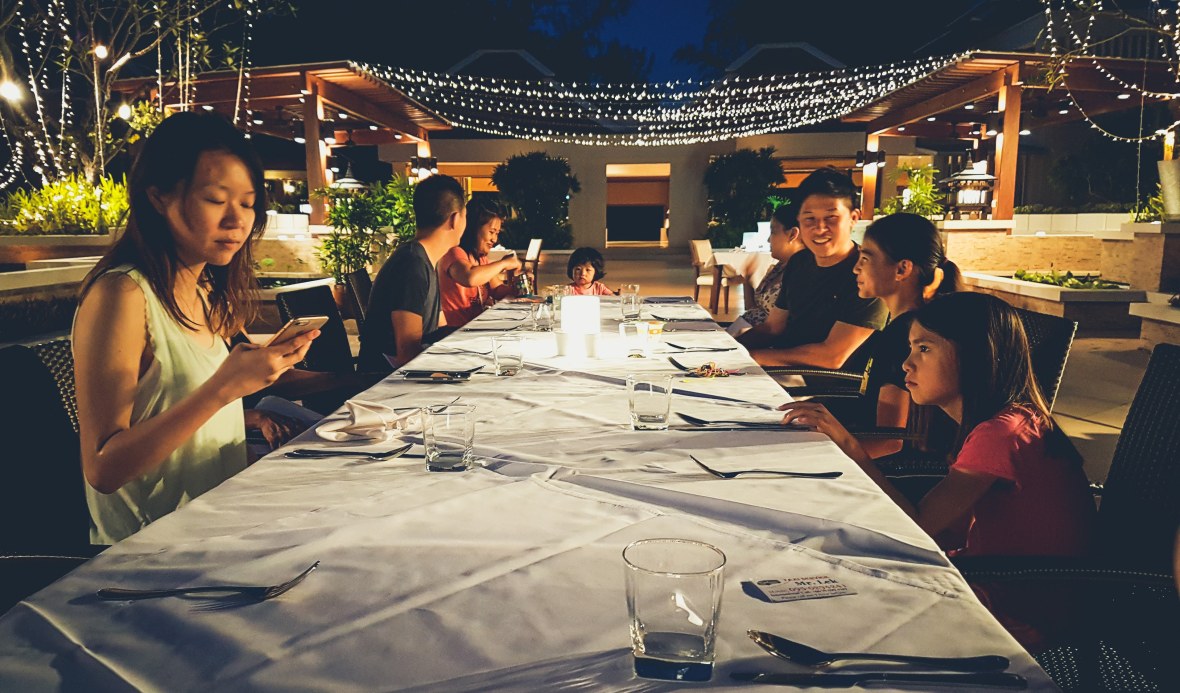 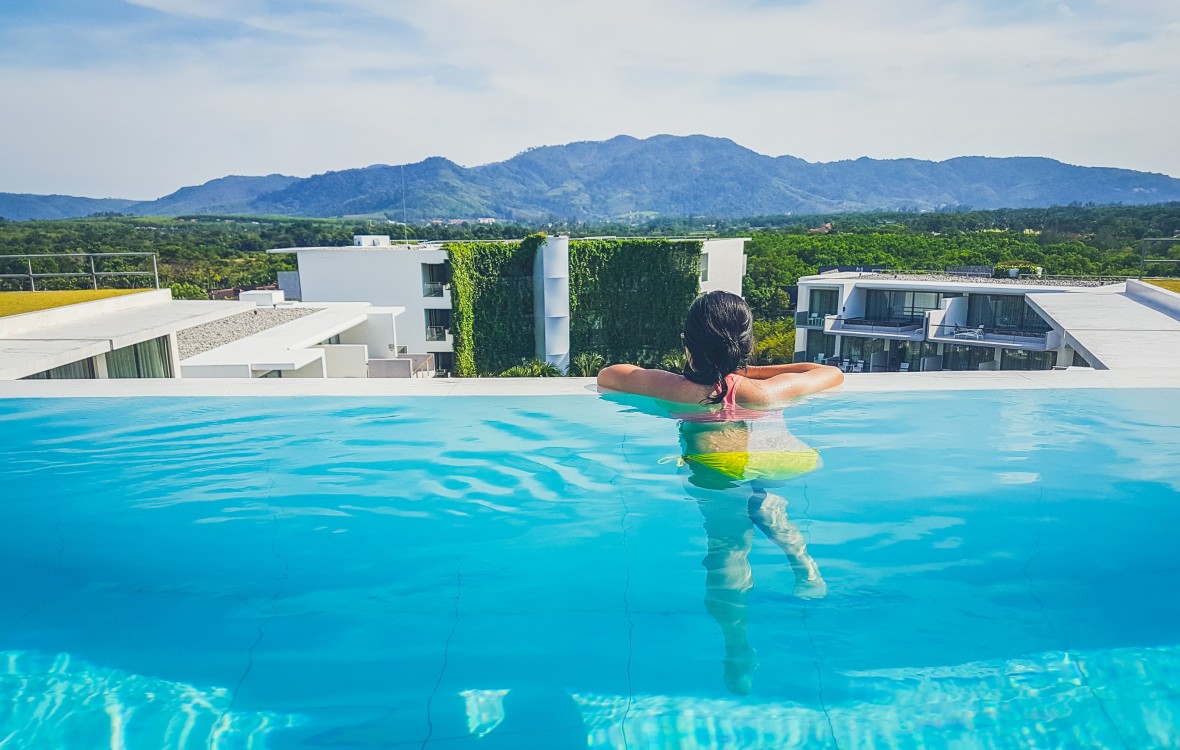